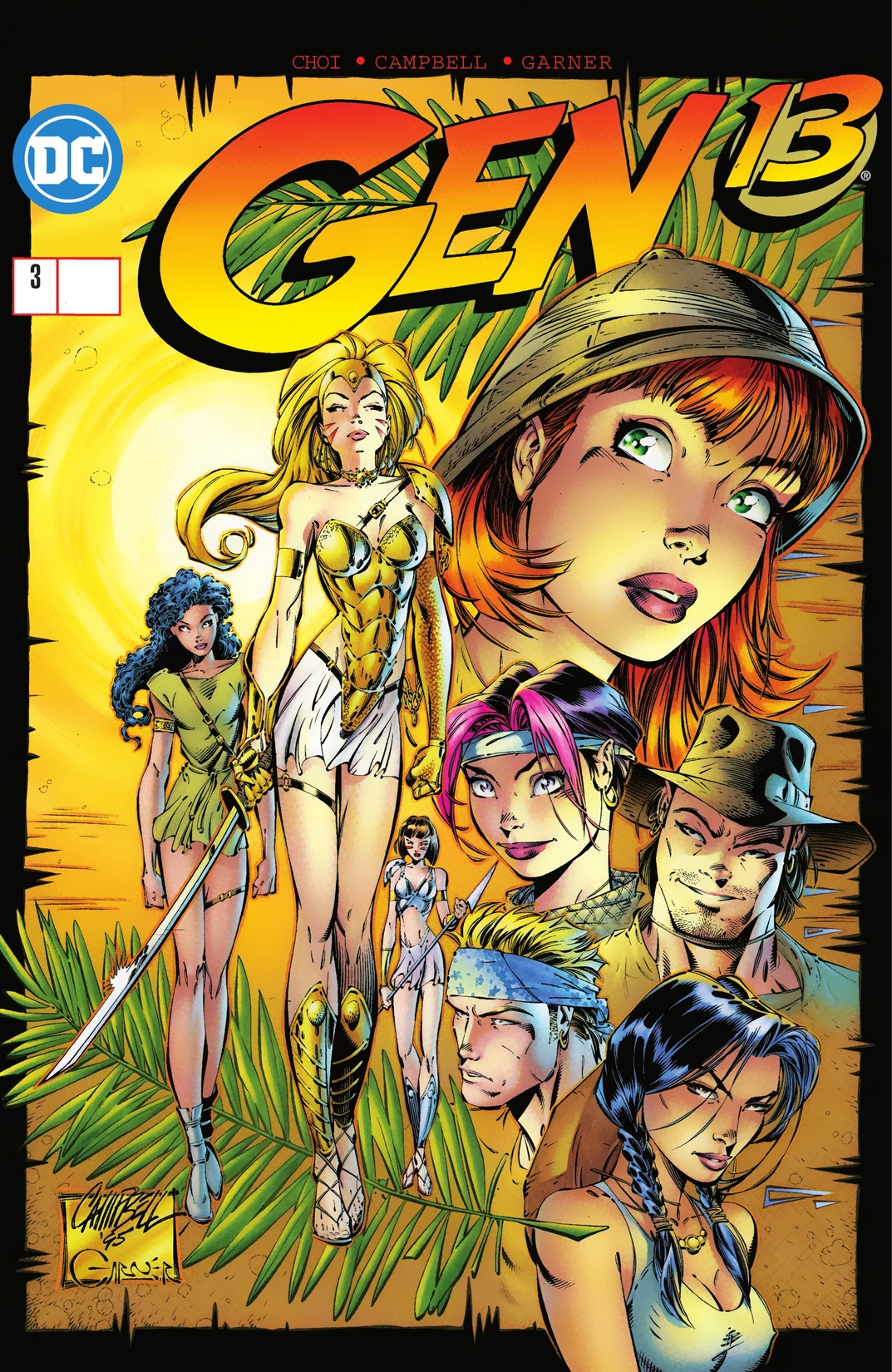 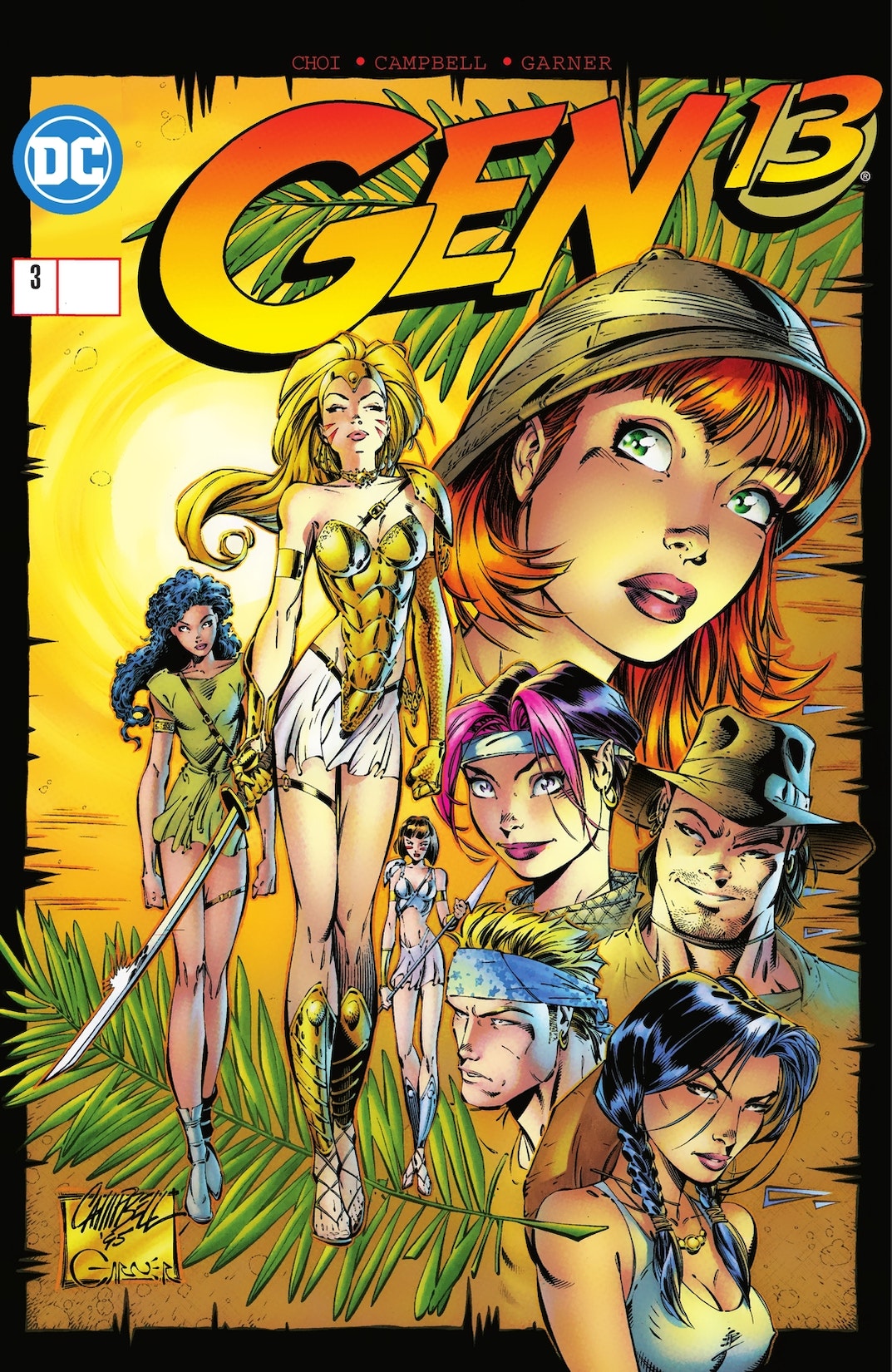 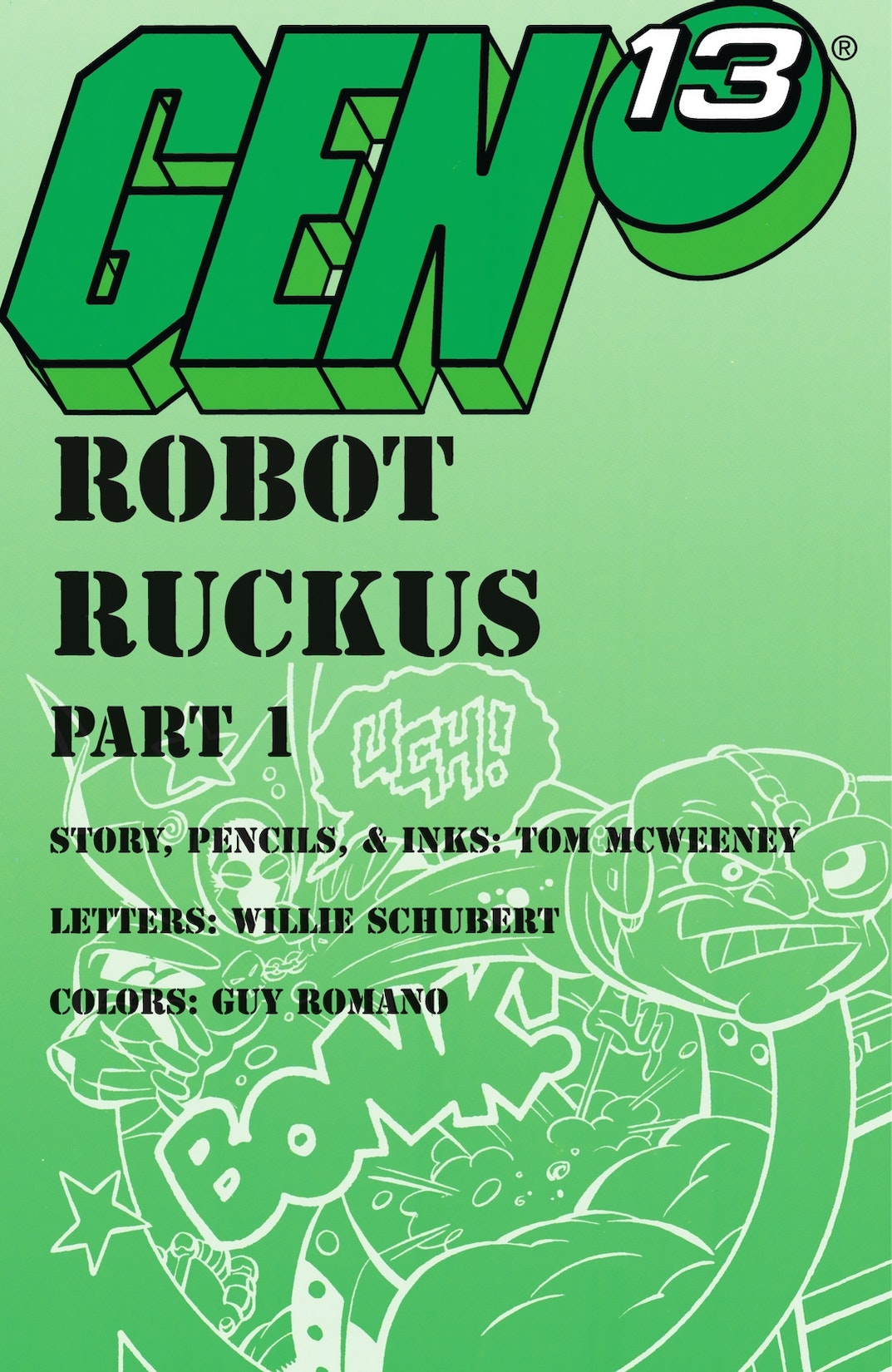 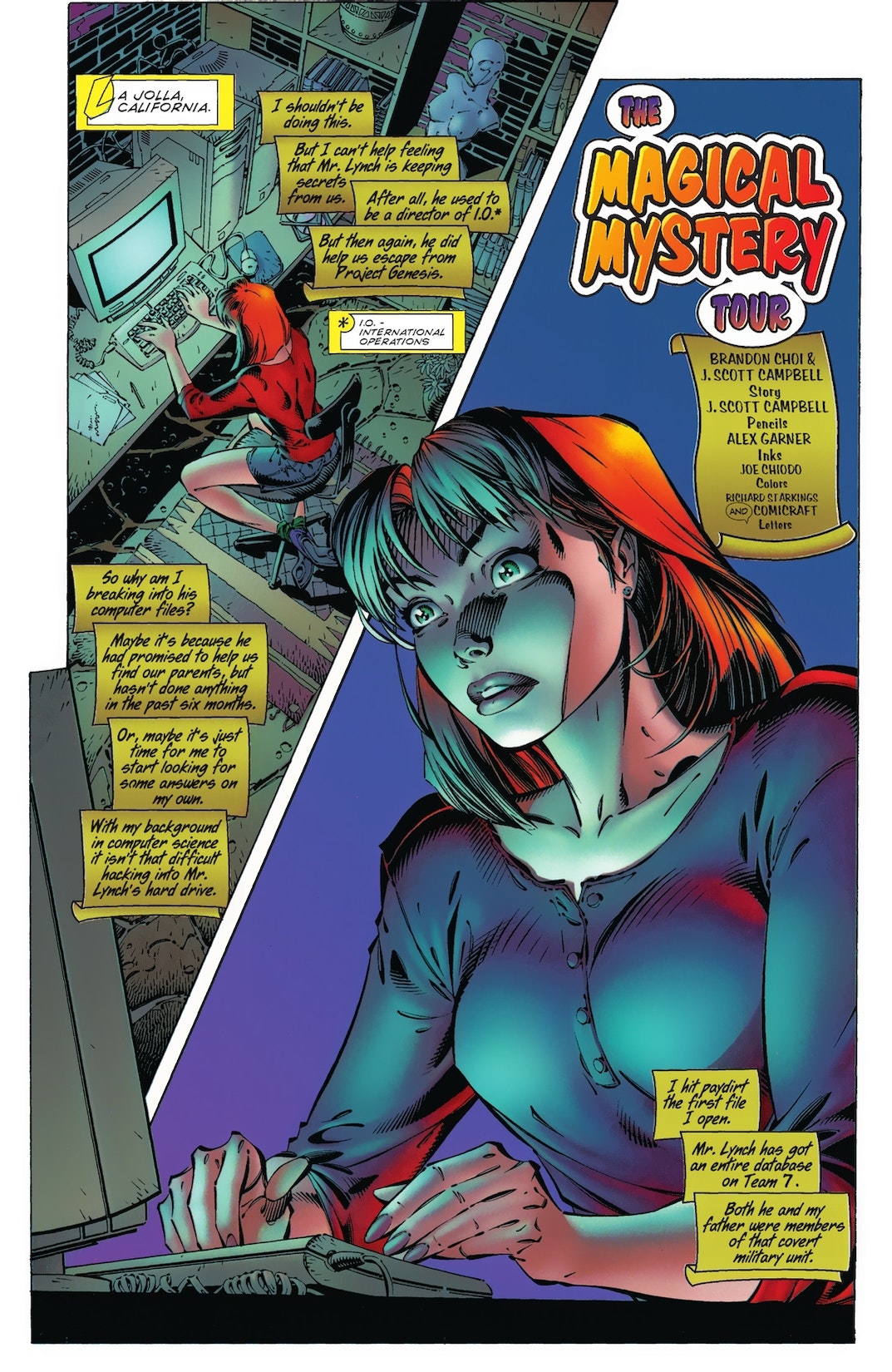 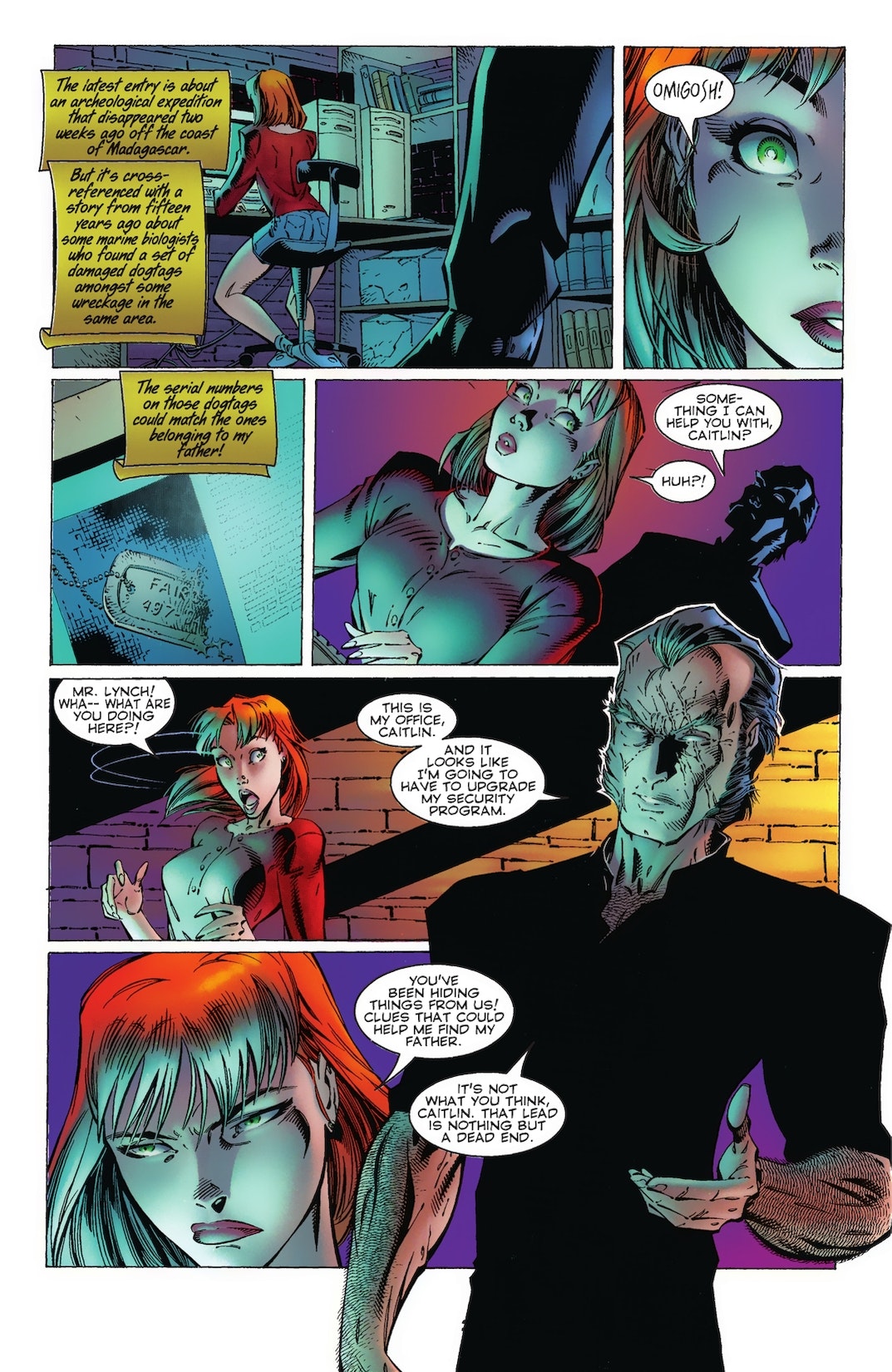 When the kids of Gen13 agreed to band together under the leadership of John Lynch, he promised to help them find their parents-but as far as Caitlin Fairchild’s concerned, Lynch hasn’t been living up to his end of the deal. So a quick computer hack and a totally unauthorized trip around the globe later, our heroes are bound for a mysterious island they hope may hold some answers.