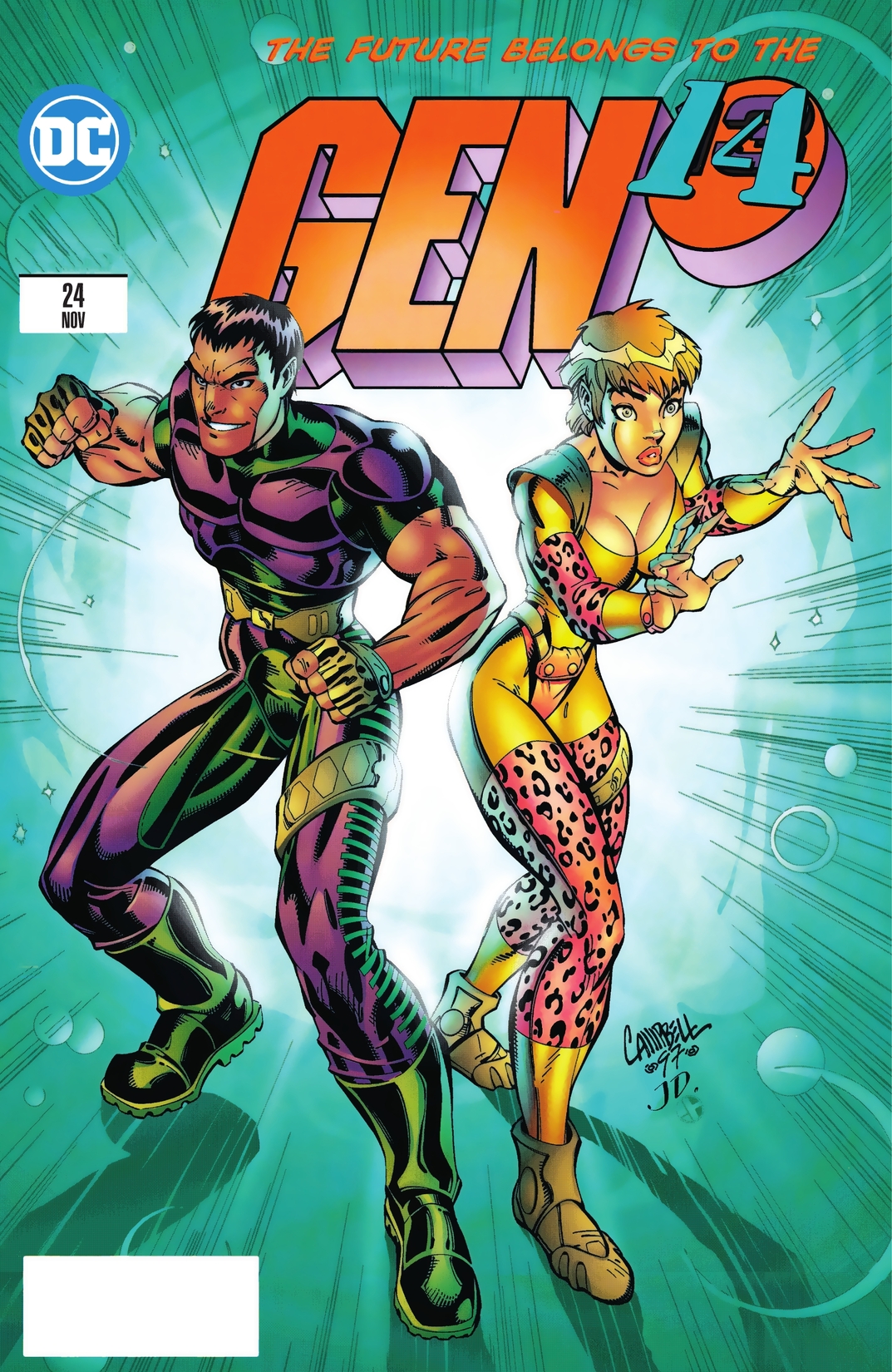 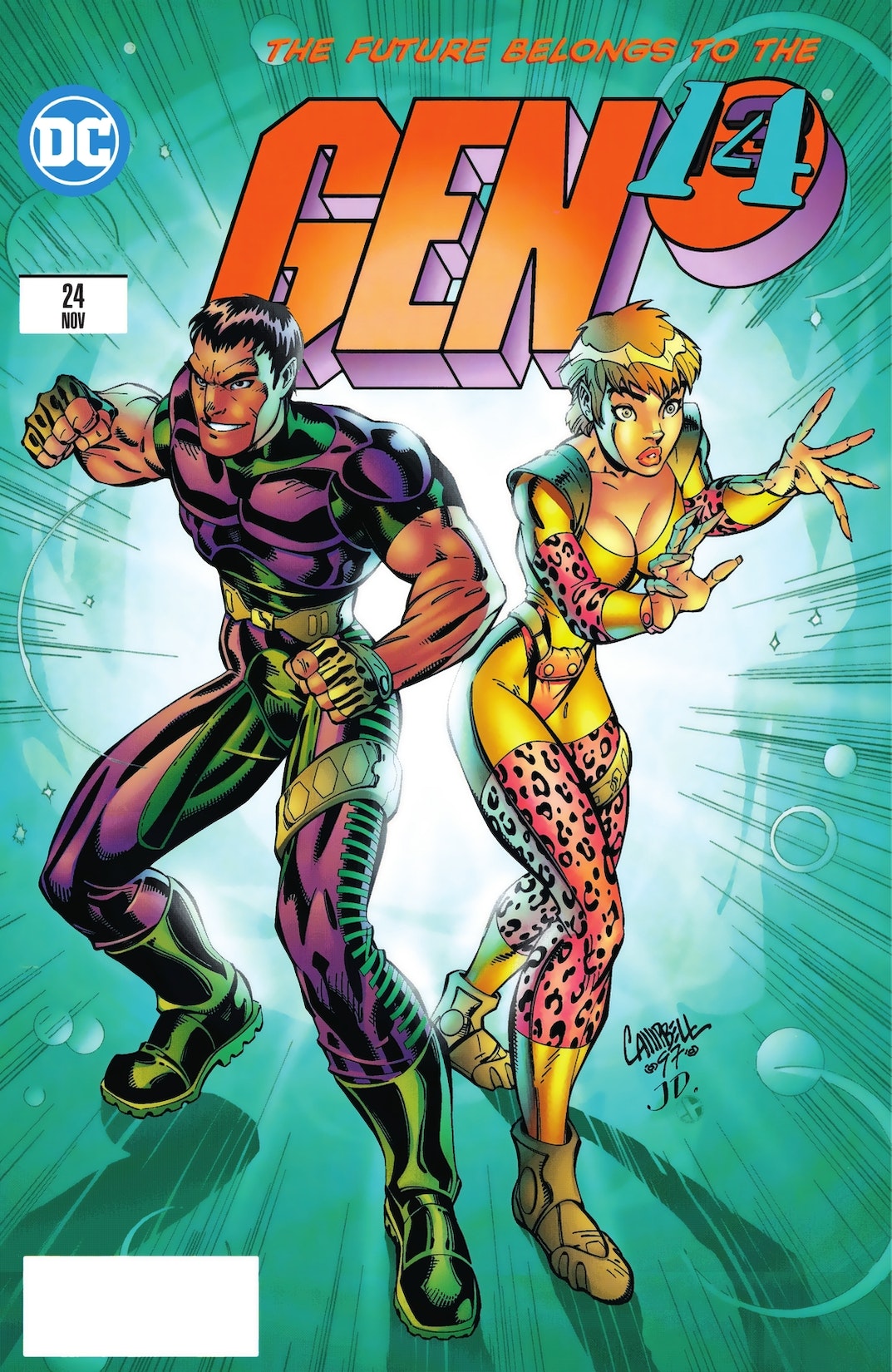 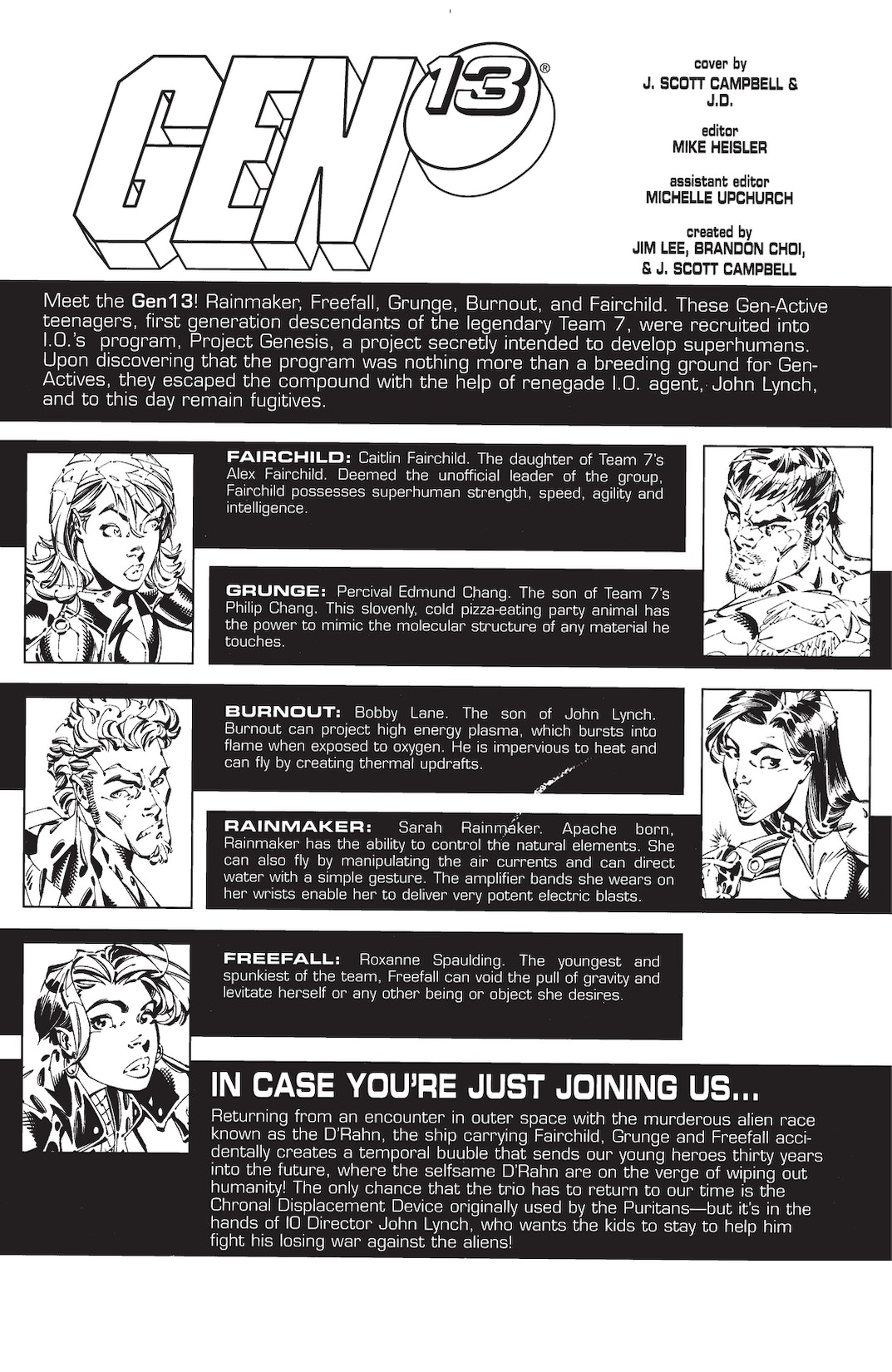 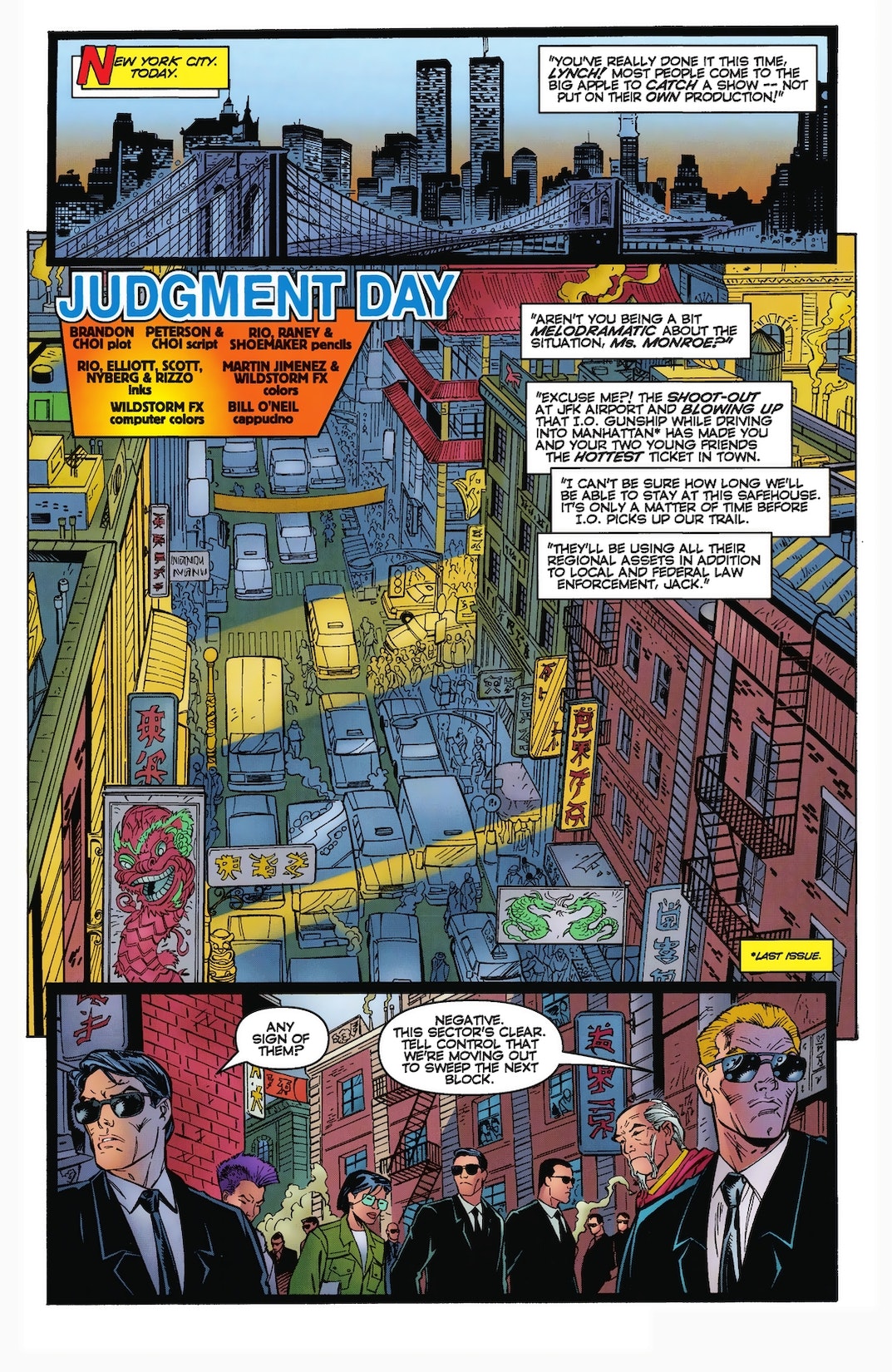 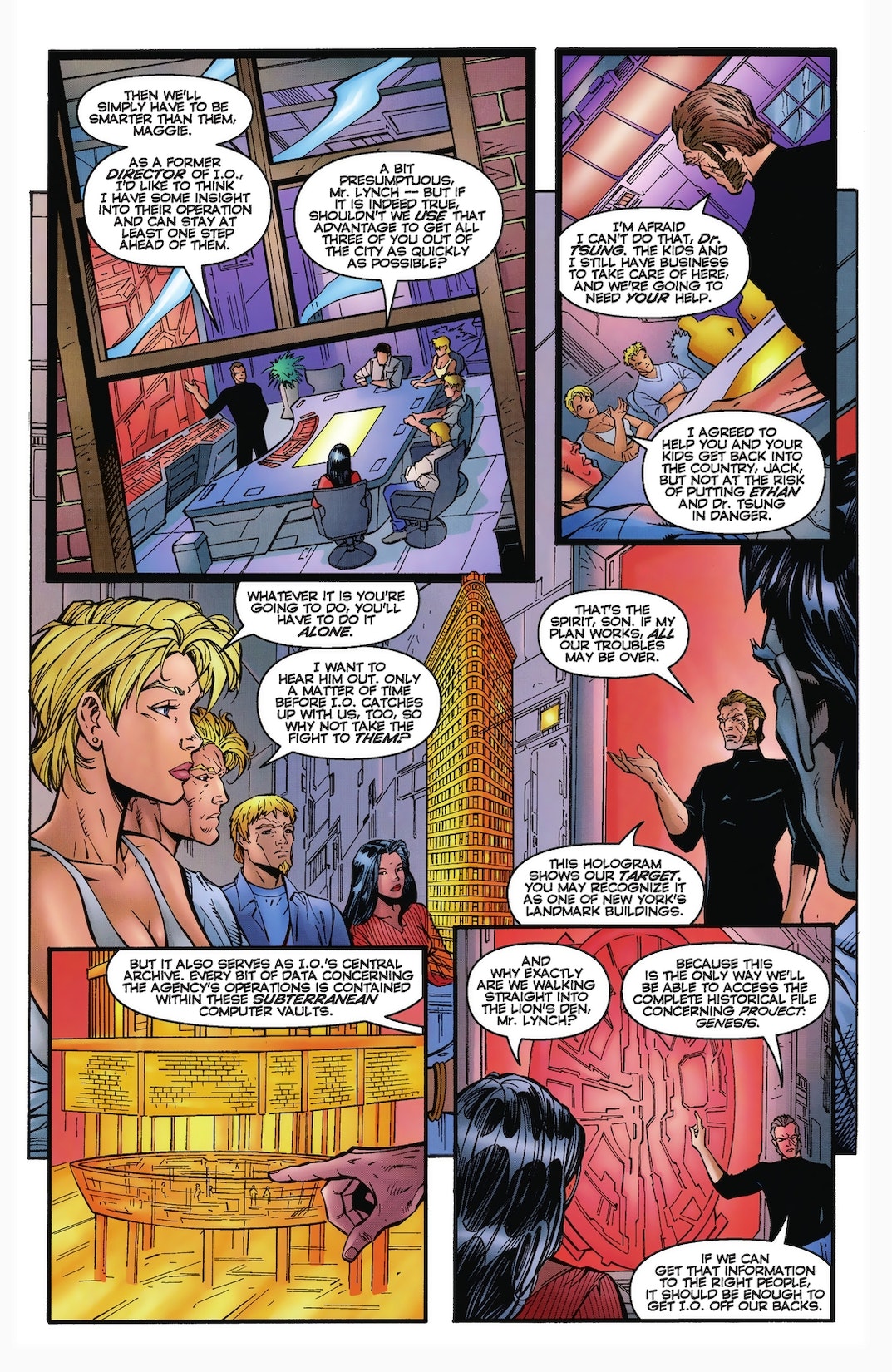 In the present, John Lynch struggles to control his team and struggles even more to control his guilt. In the future, the D’rahn begin their final siege for total domination of the Earth! Can our heroes escape this nightmarish timeline? Or will Lynch’s endgame doom them all?