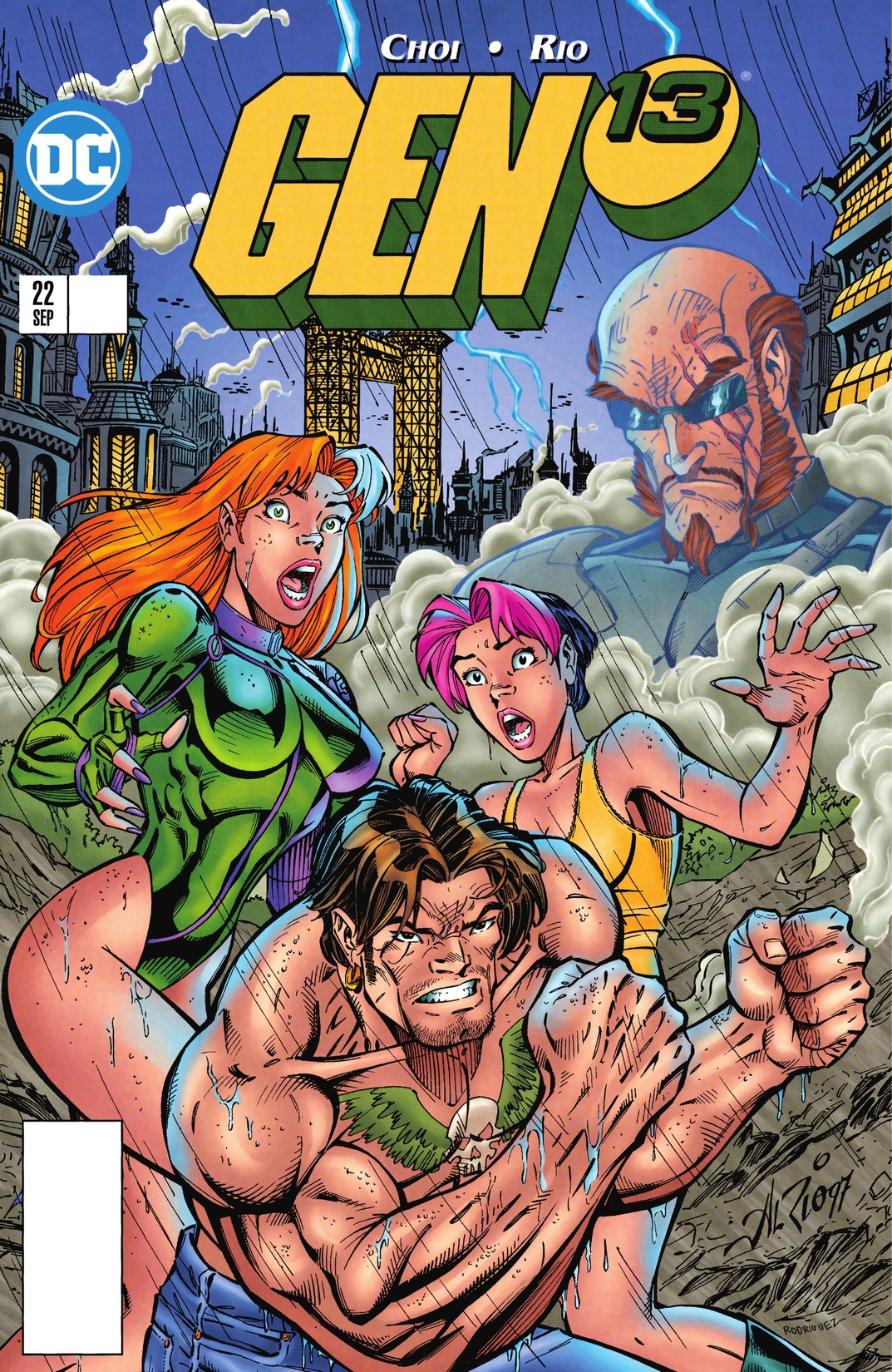 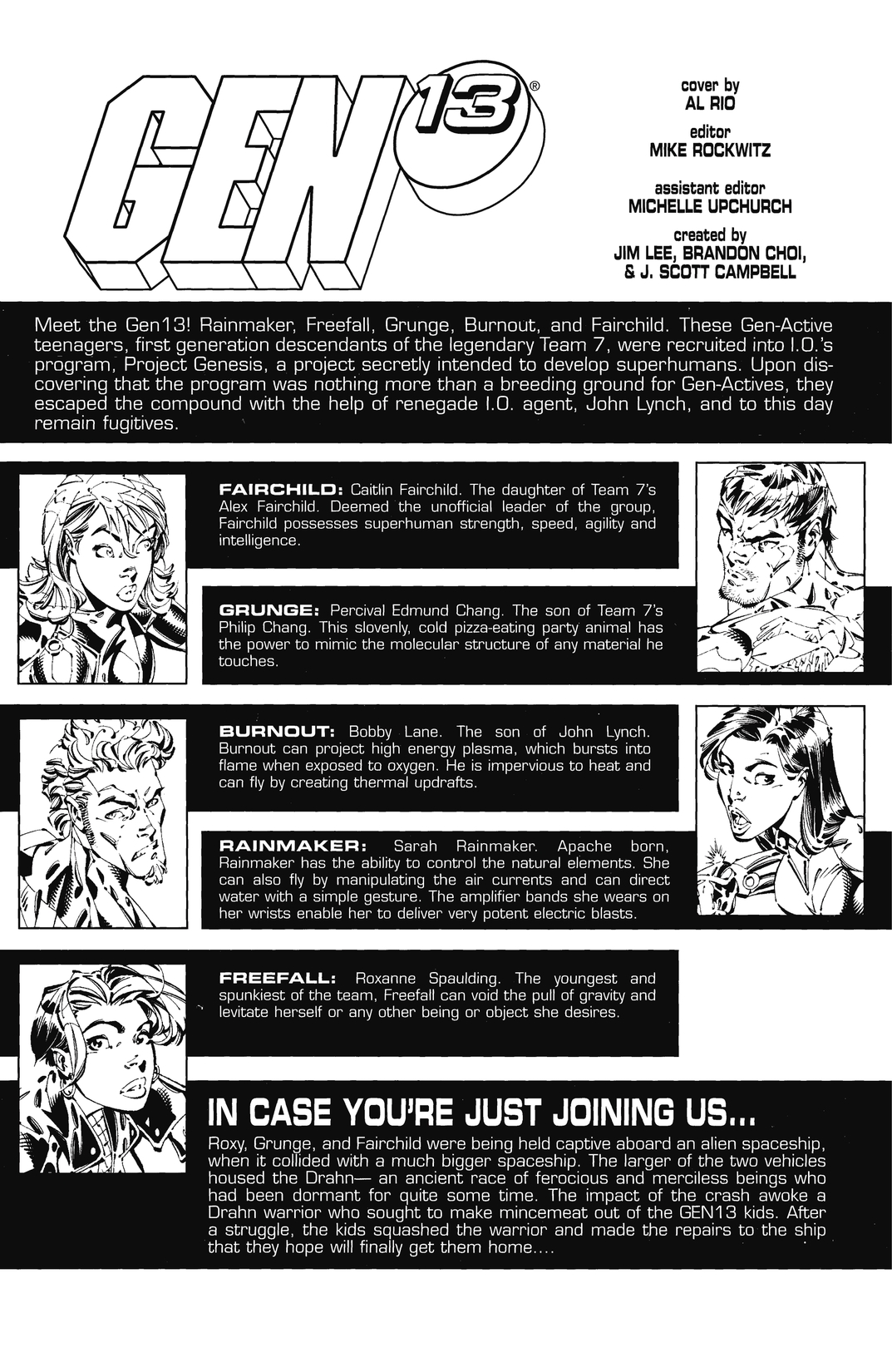 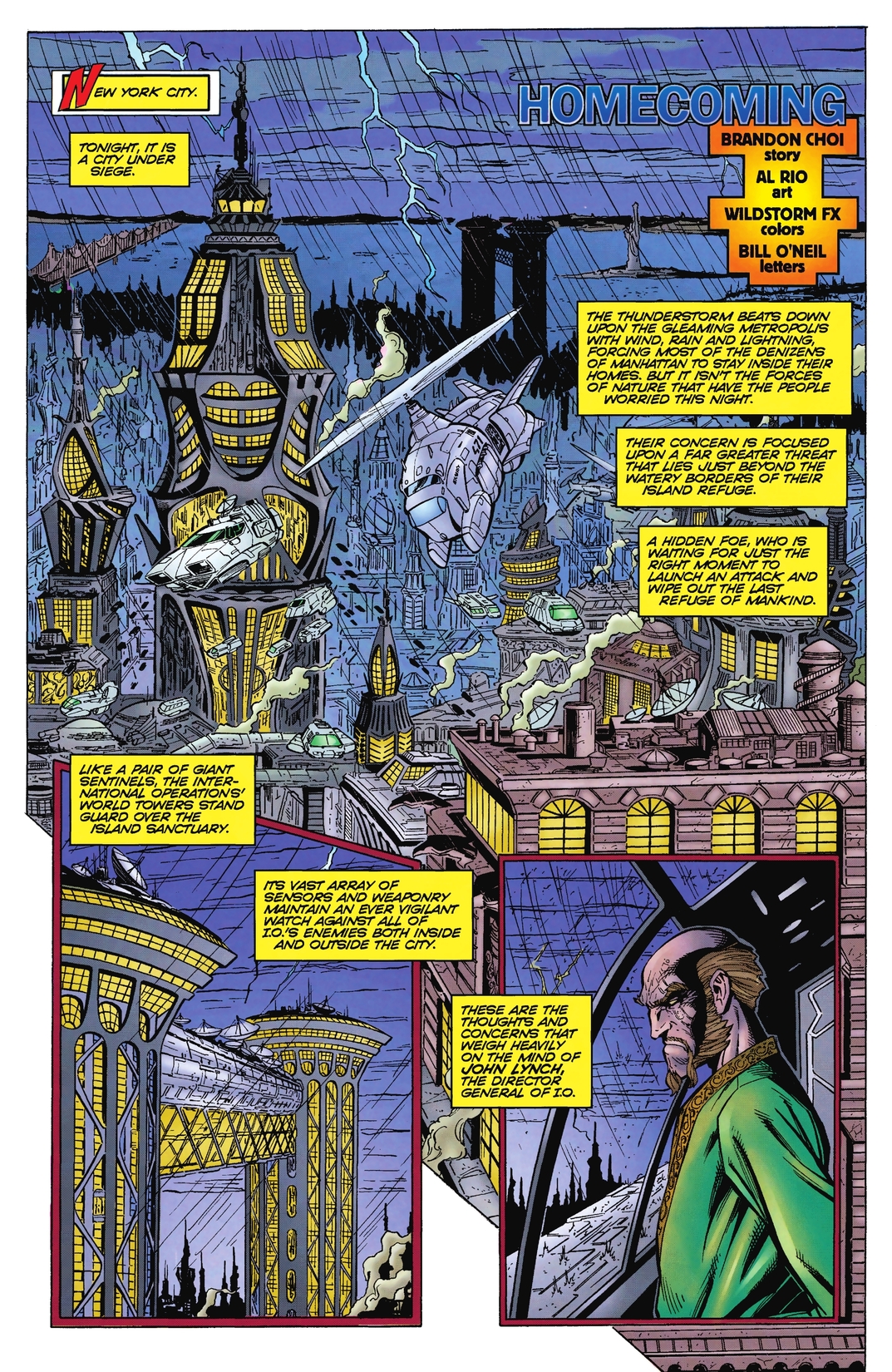 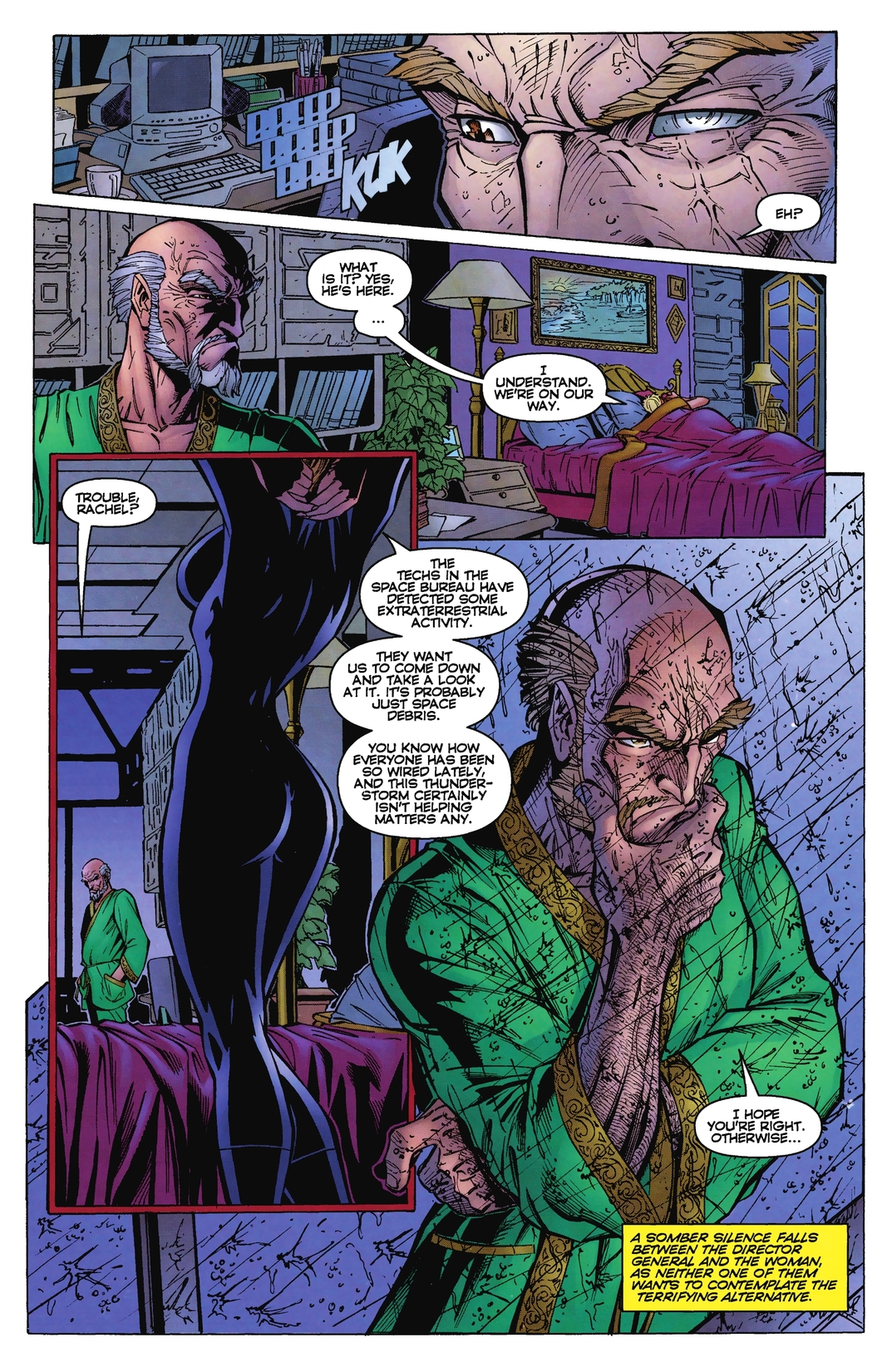 The team have almost reached the end of their interstellar voyage, but the landing isn’t going to be smooth! I.O. aren’t the only ones eager to find them now that they’re back on Earth-but have they arrived on the same Earth they left?