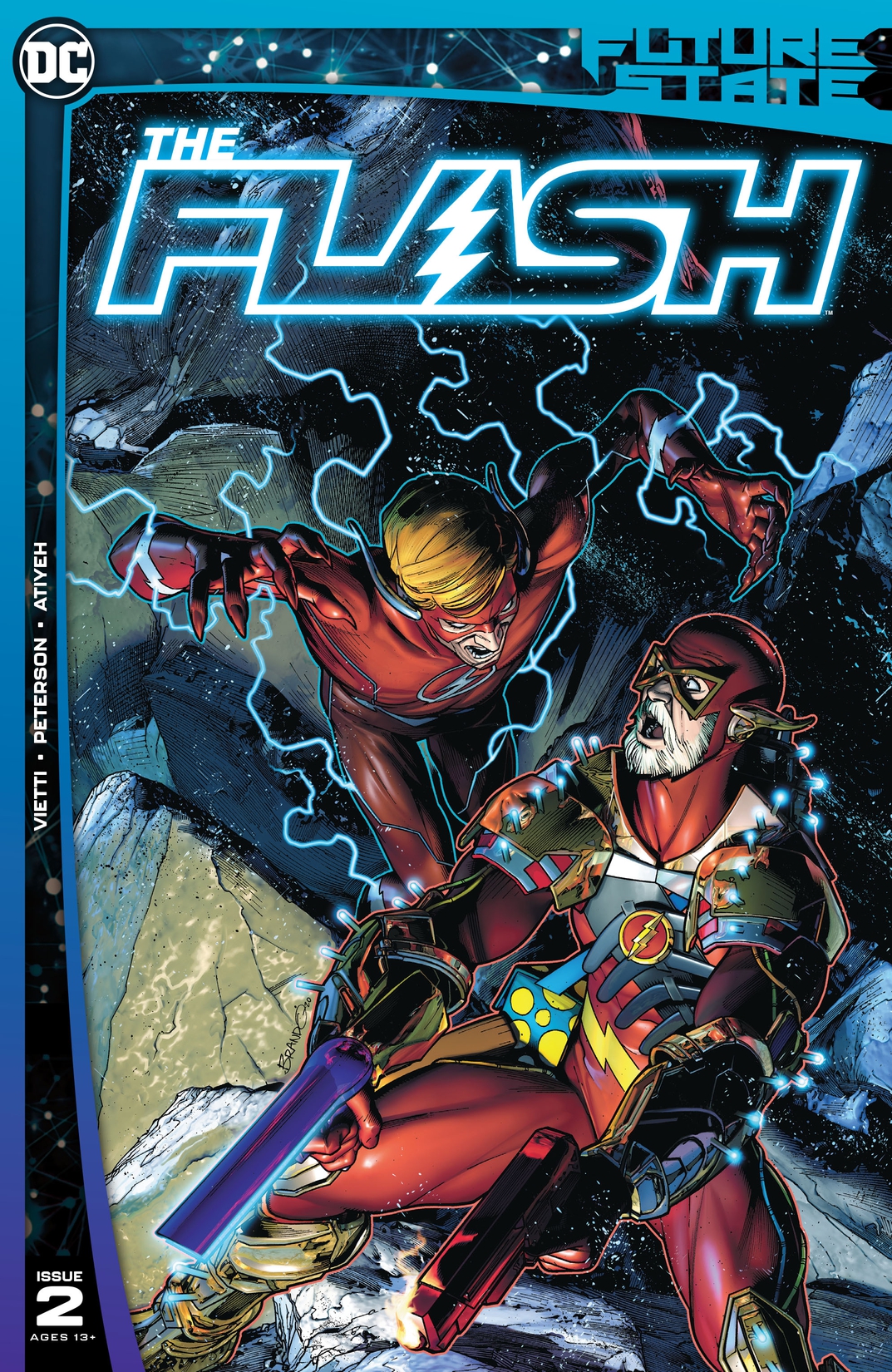 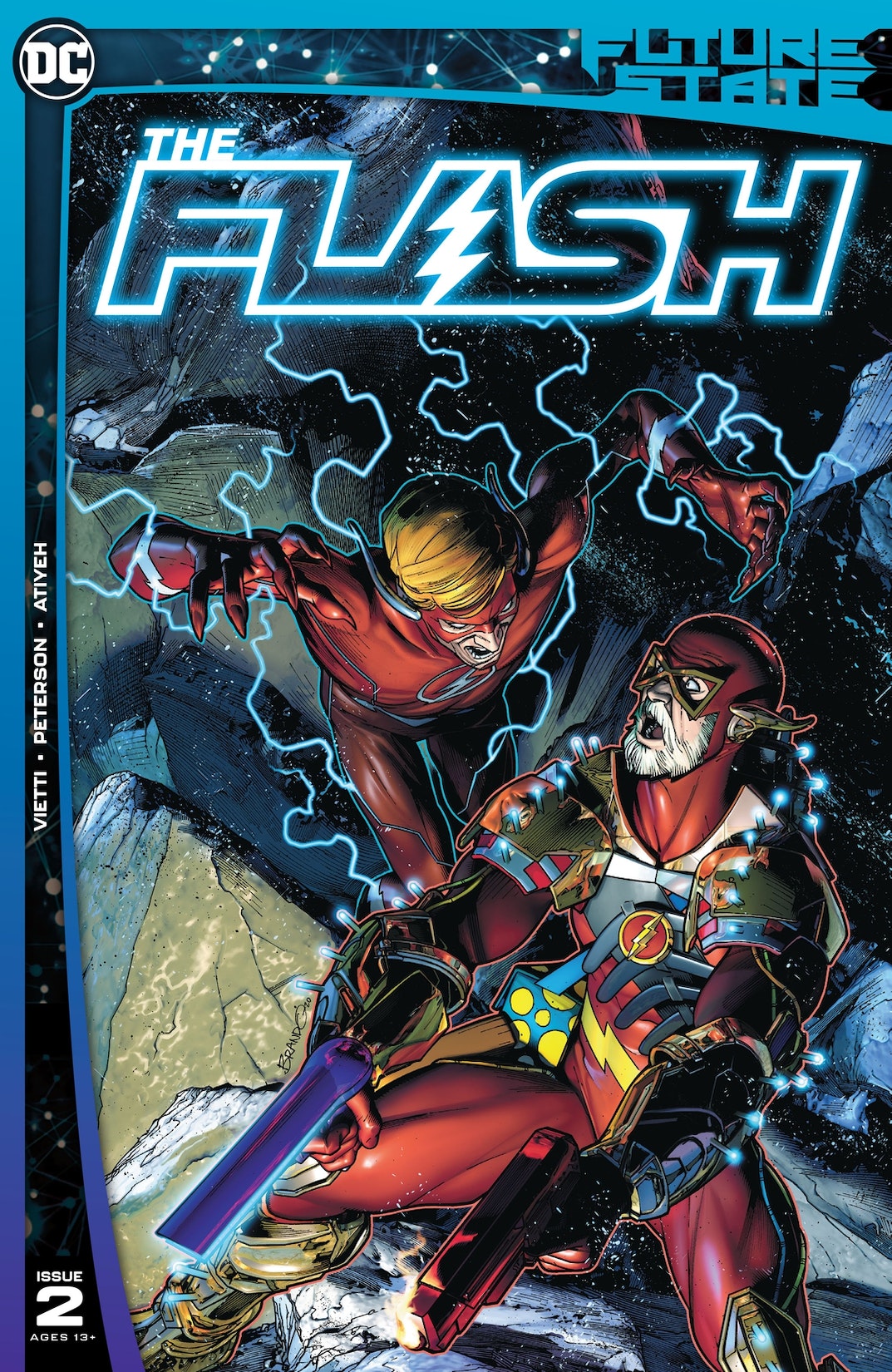 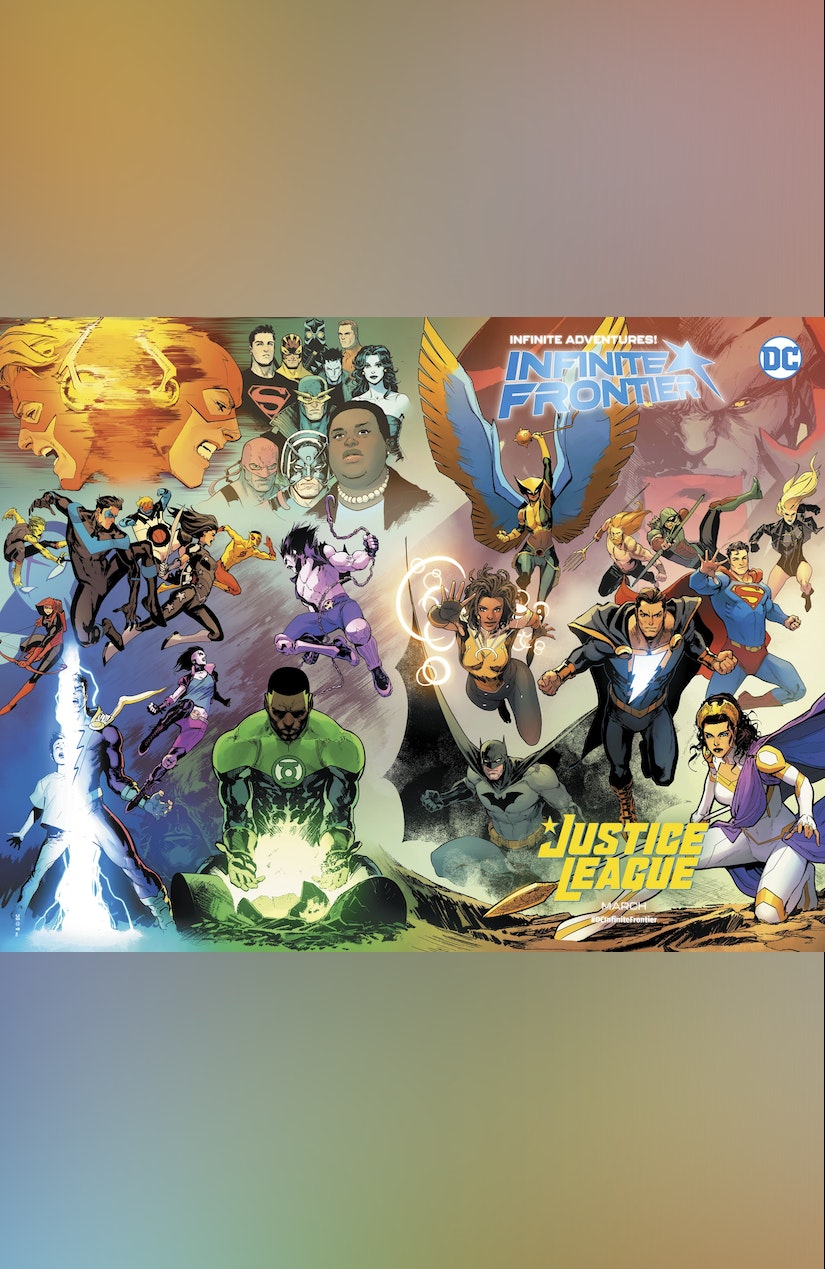 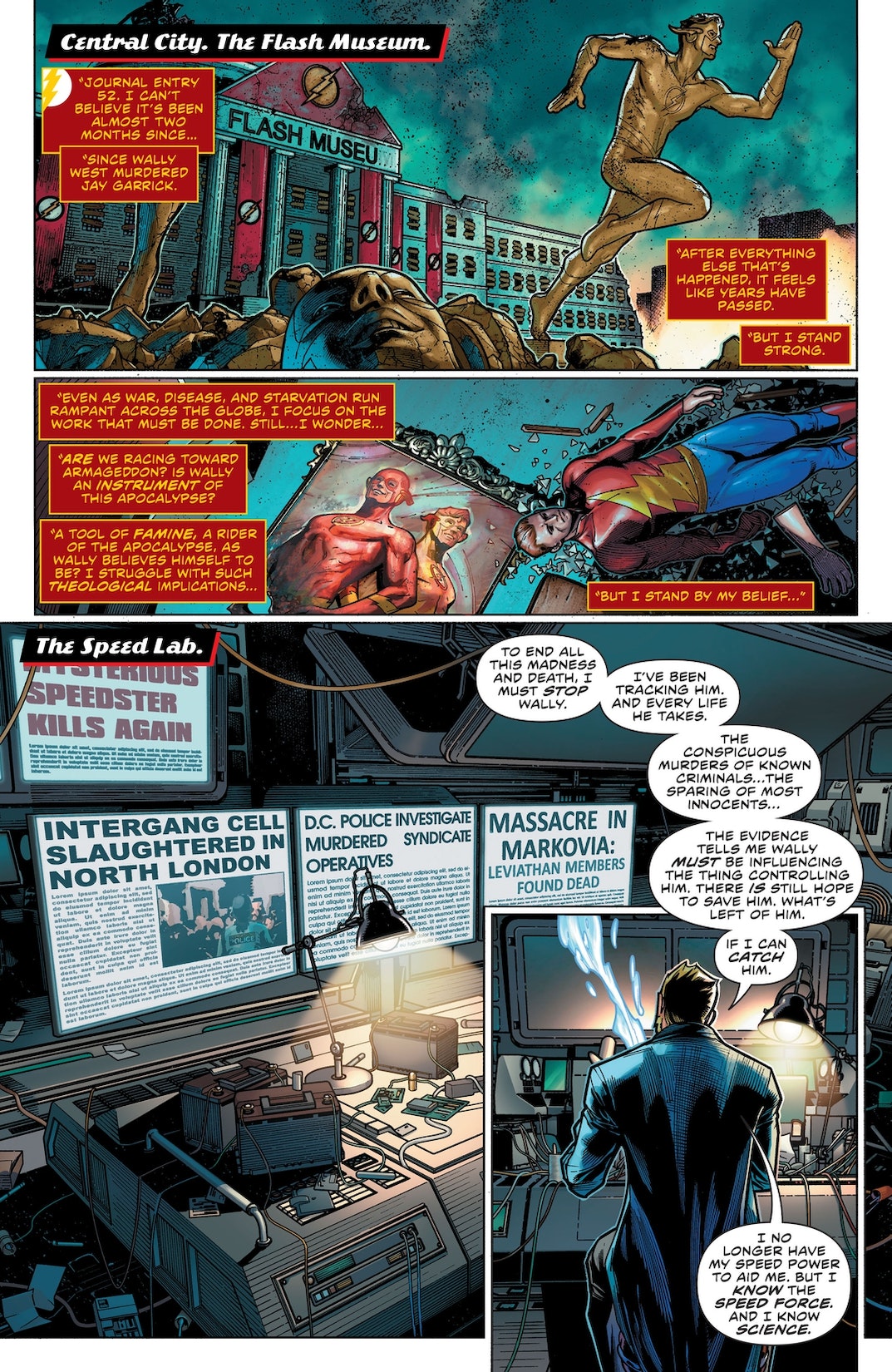 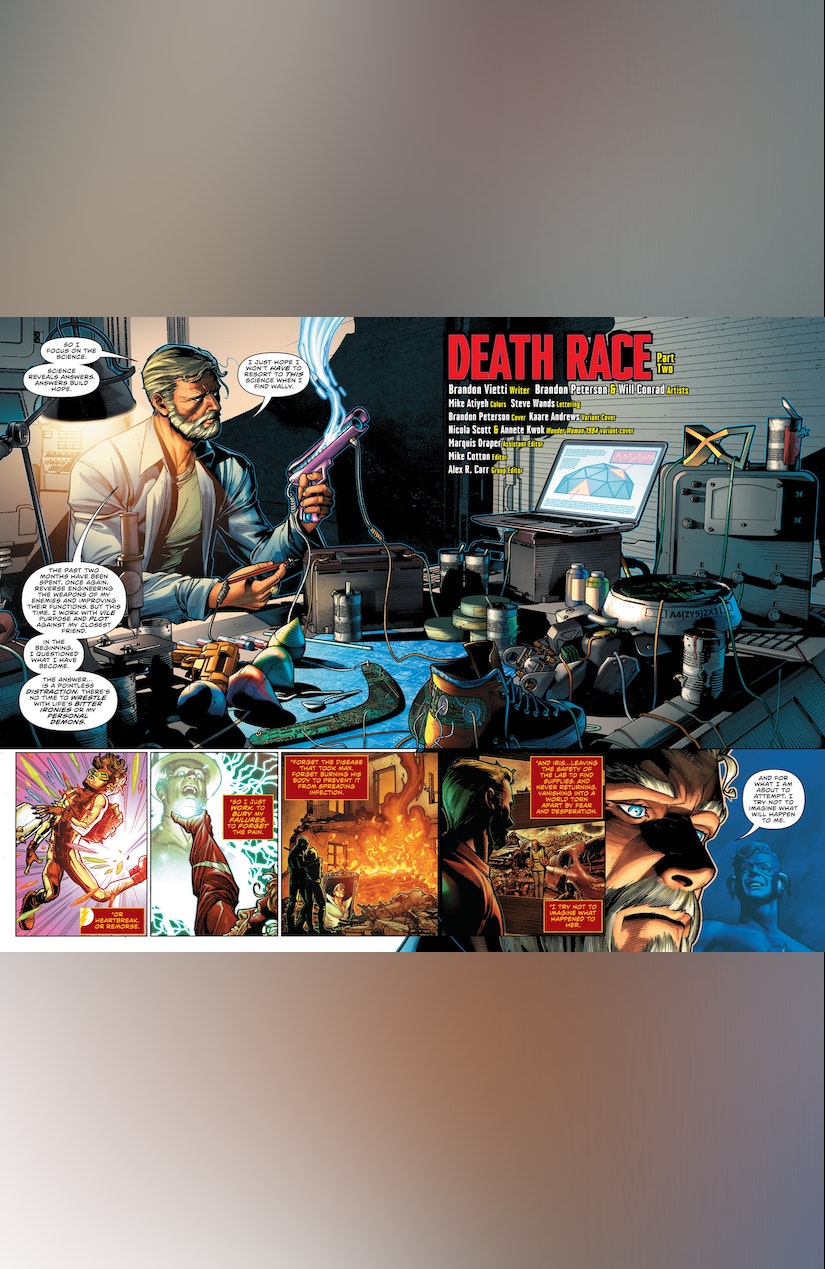 All hope is lost as Barry Allen races to save his former partner, Wally West. Armed with the weapons of the Rogues who once tried to destroy the Flash, Barry plots an attack that’ll either free the former Kid Flash from the evil that’s possessed him-or end his threat forever!