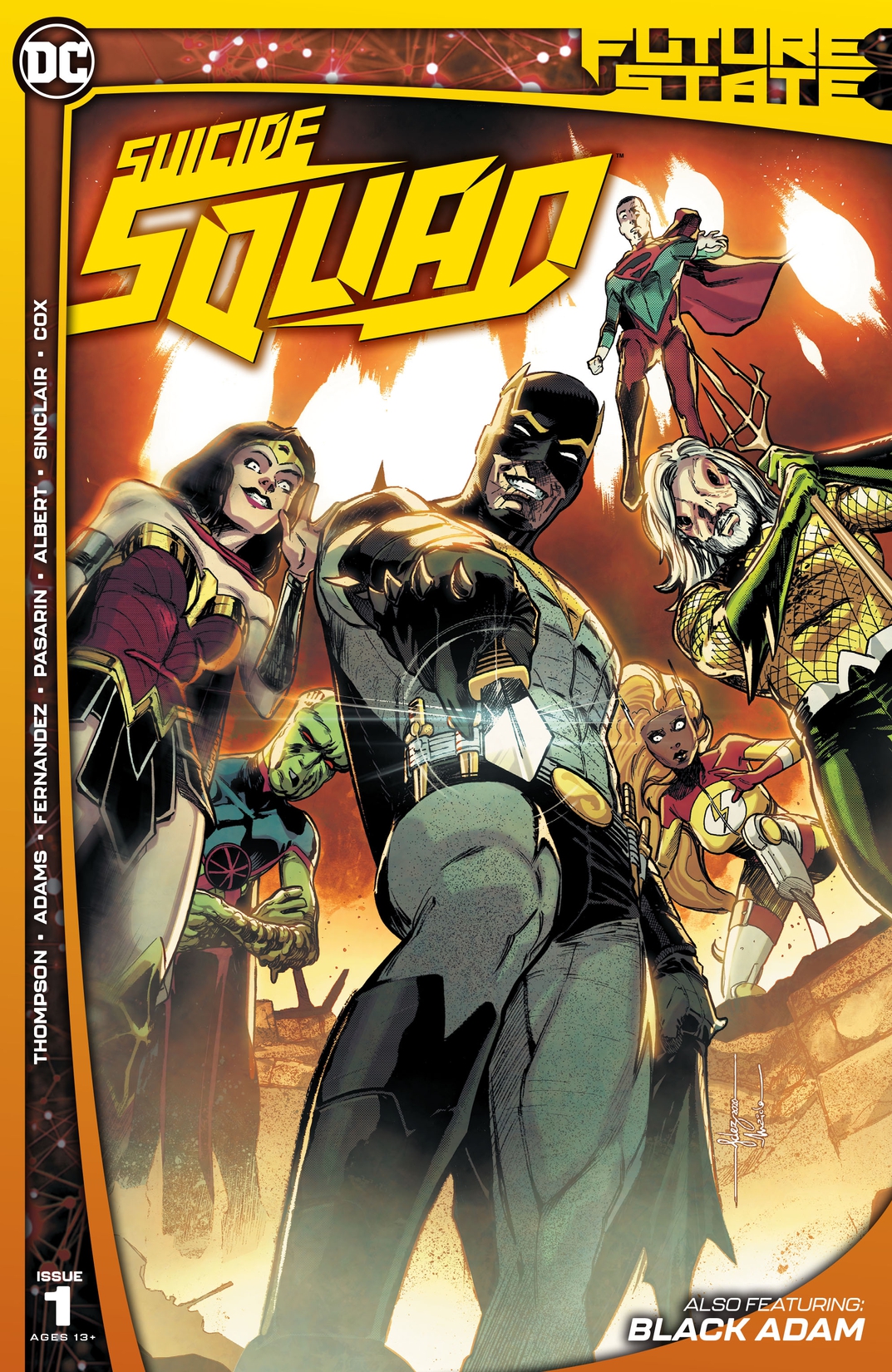 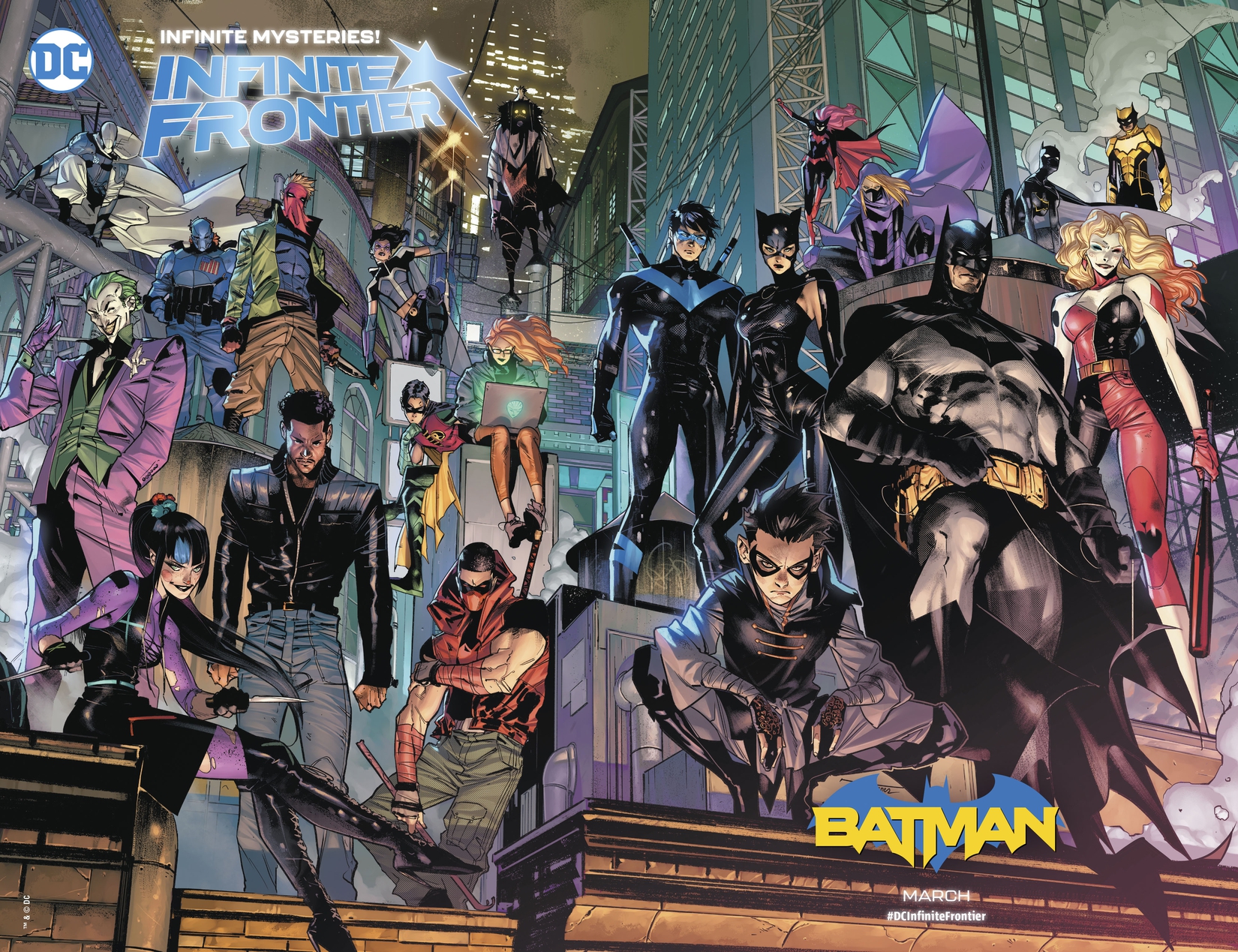 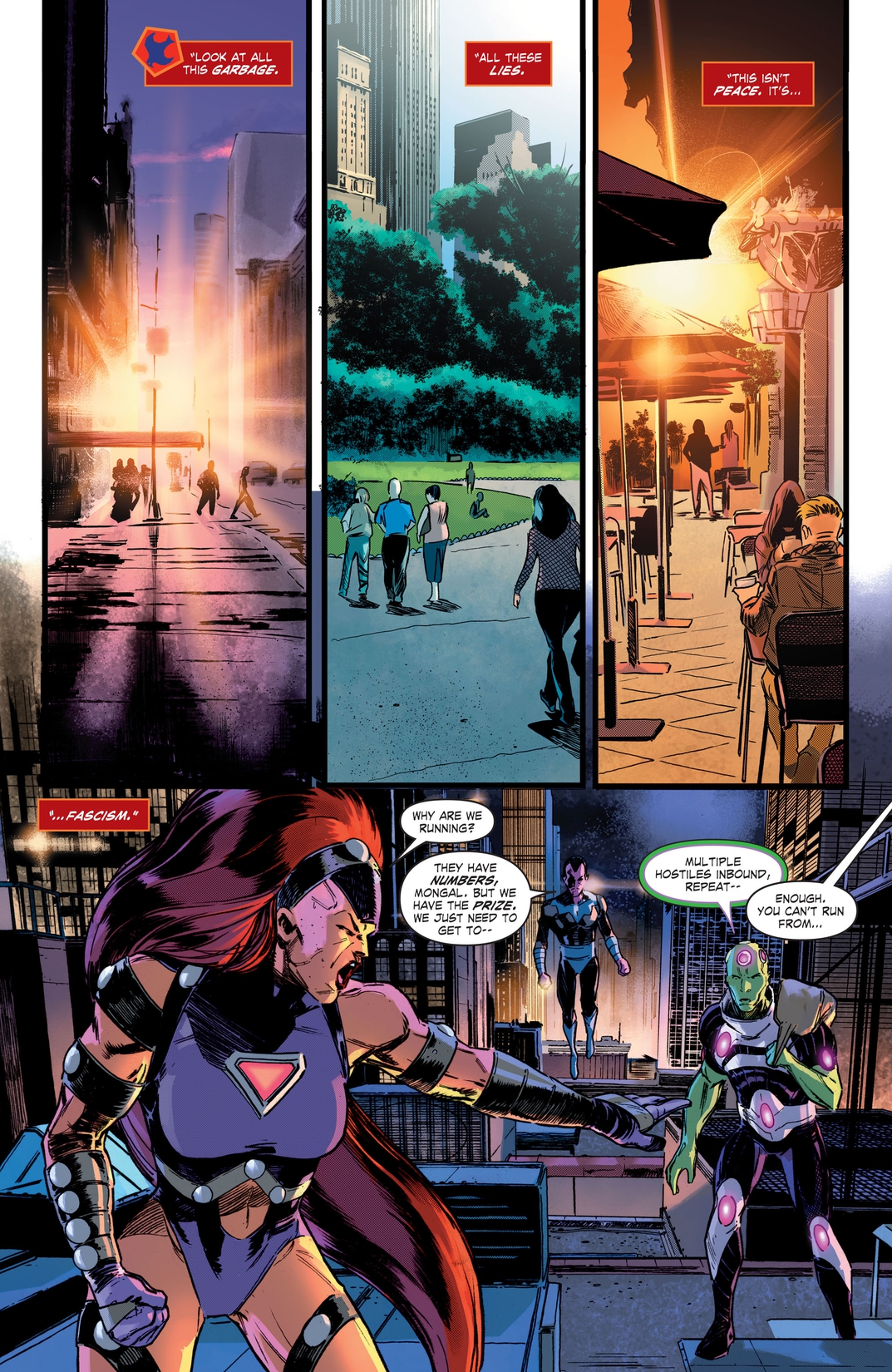 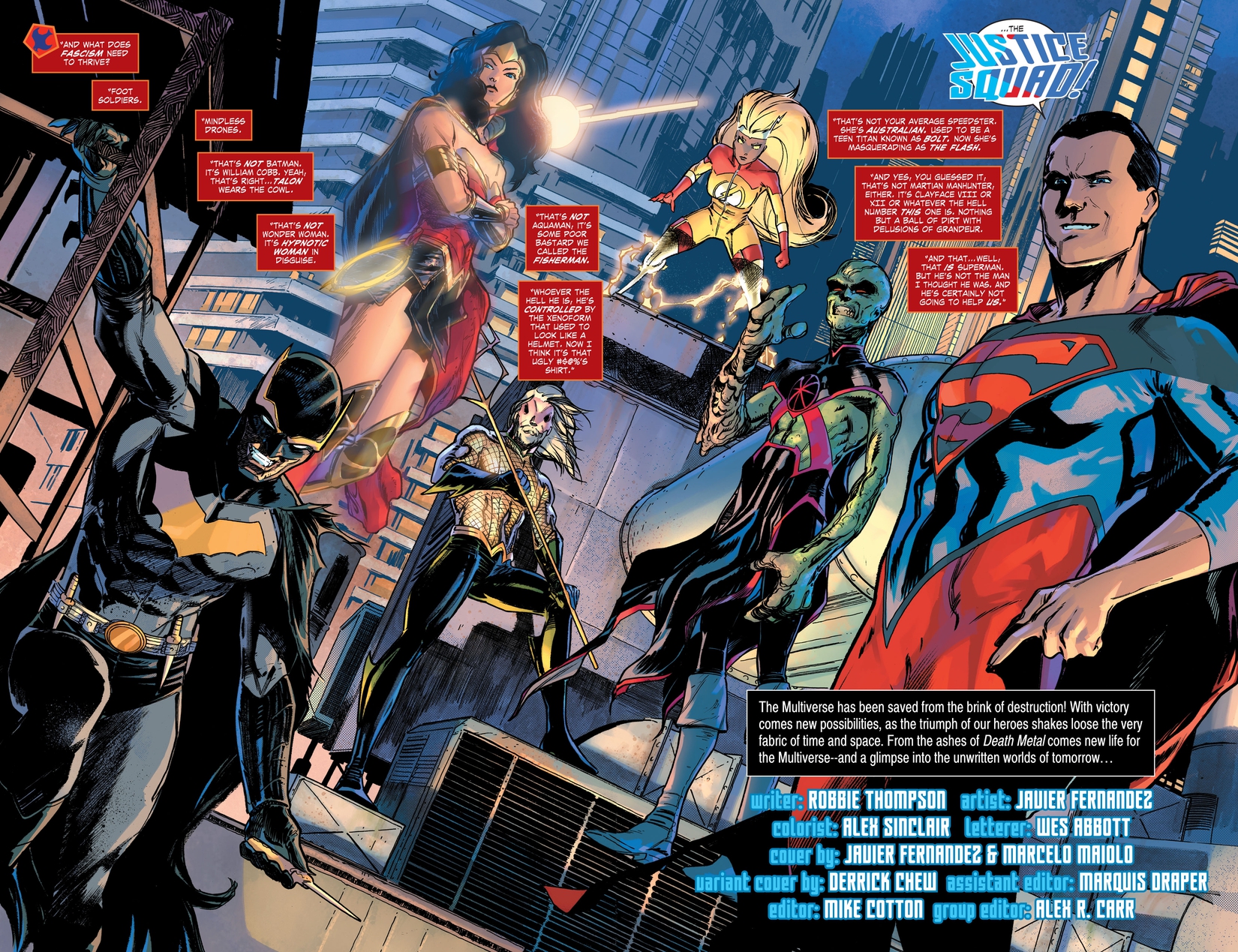 The Suicide Squad enters the Future State era as Amanda Waller uses Task Force X to save the world and remake it in her image-but what happens when the team shows up to stop her? And in the second story in this extra-sized issue, Black Adam, the immortal one-time champion of the wizard Shazam, rules the planet Kahndaq in the 853rd century. Can he save the future from a threat rooted in the past?