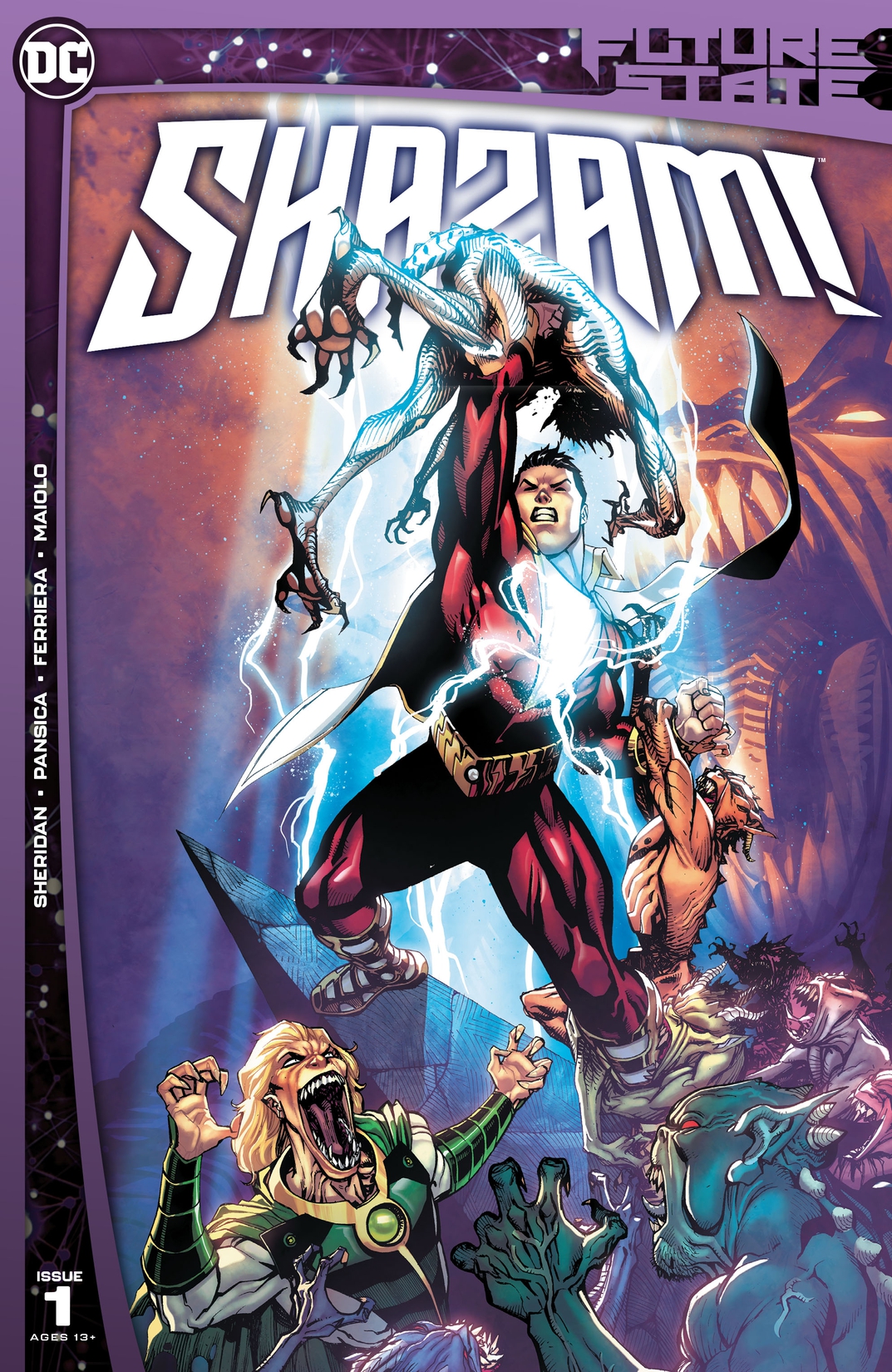 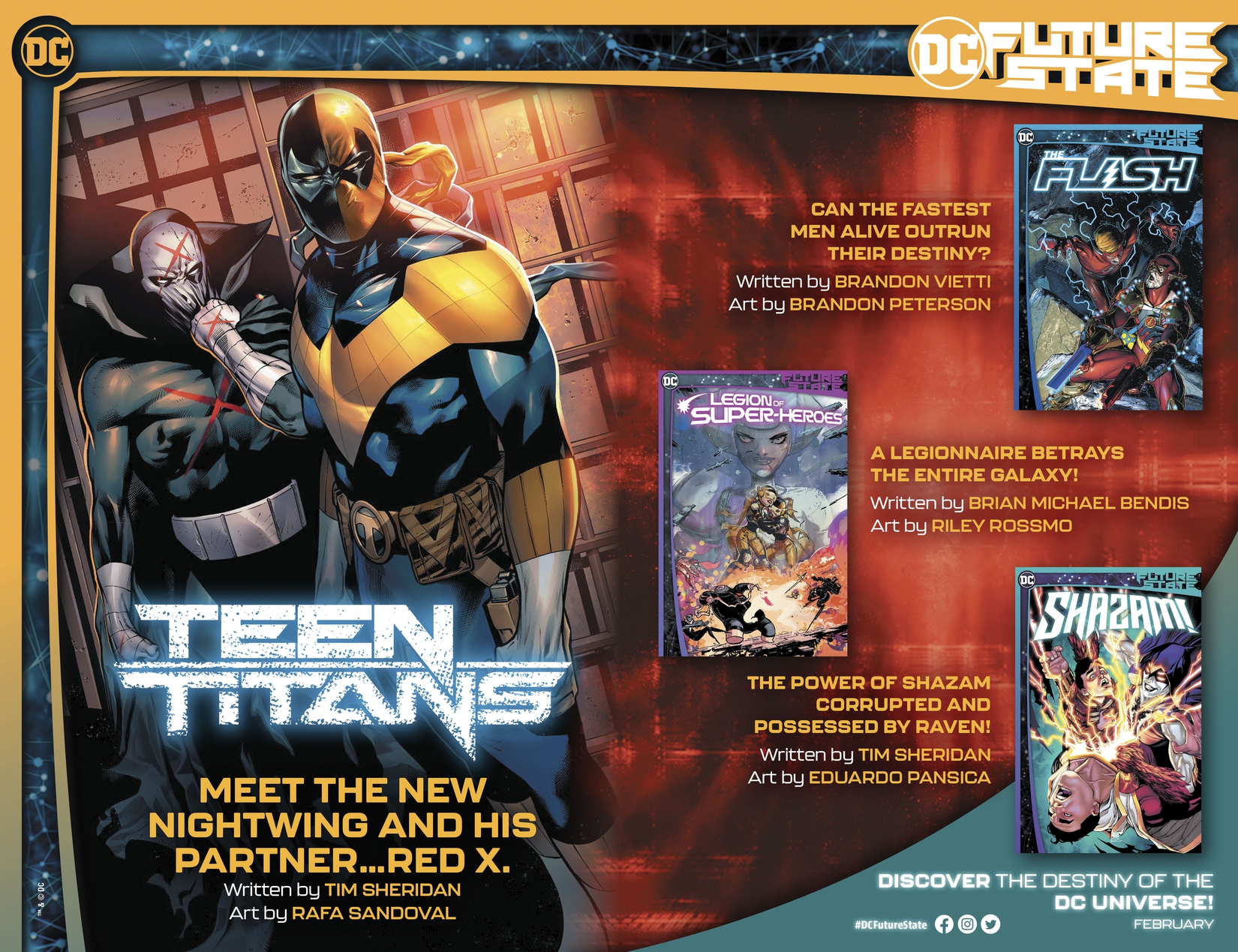 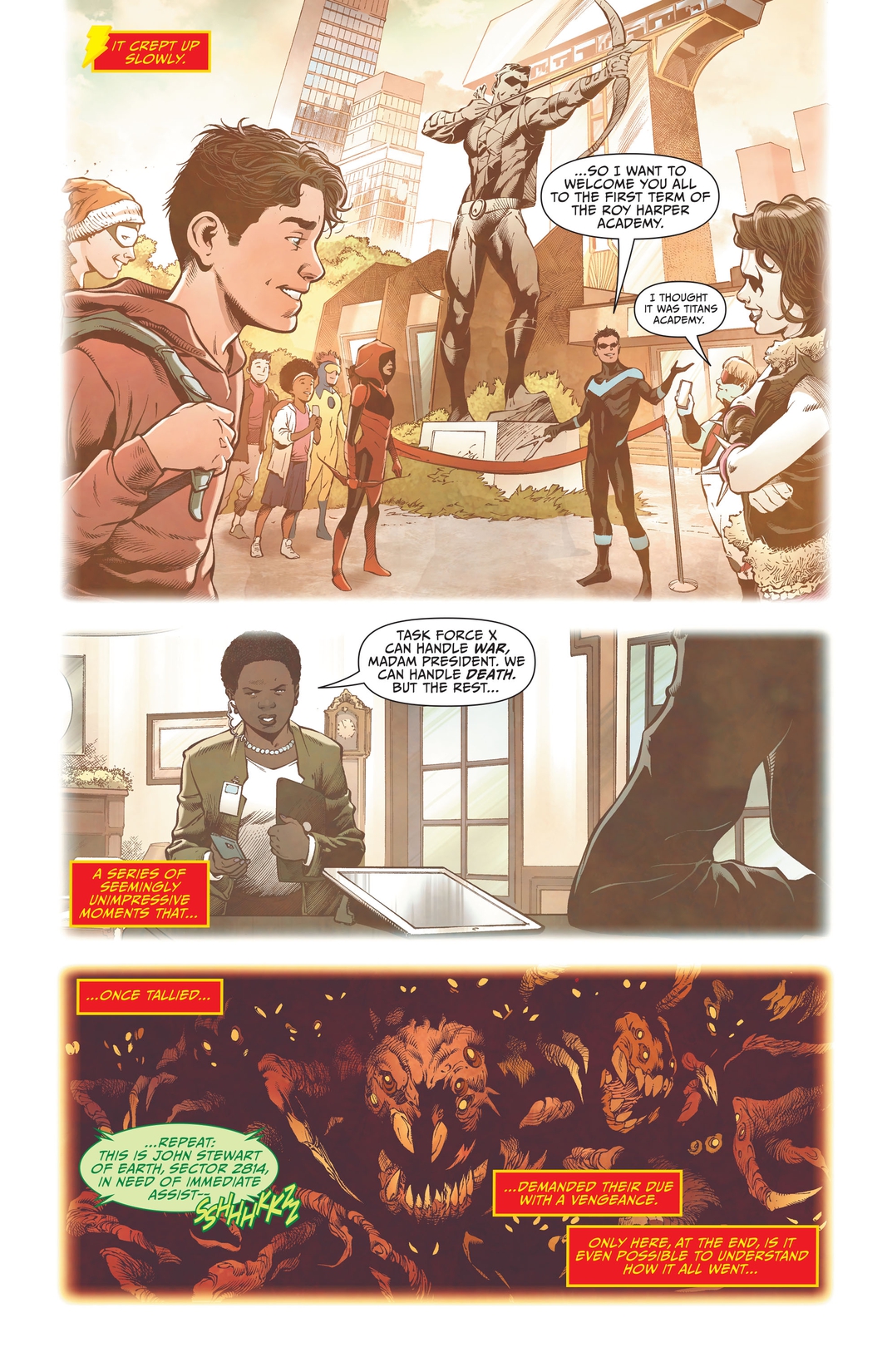 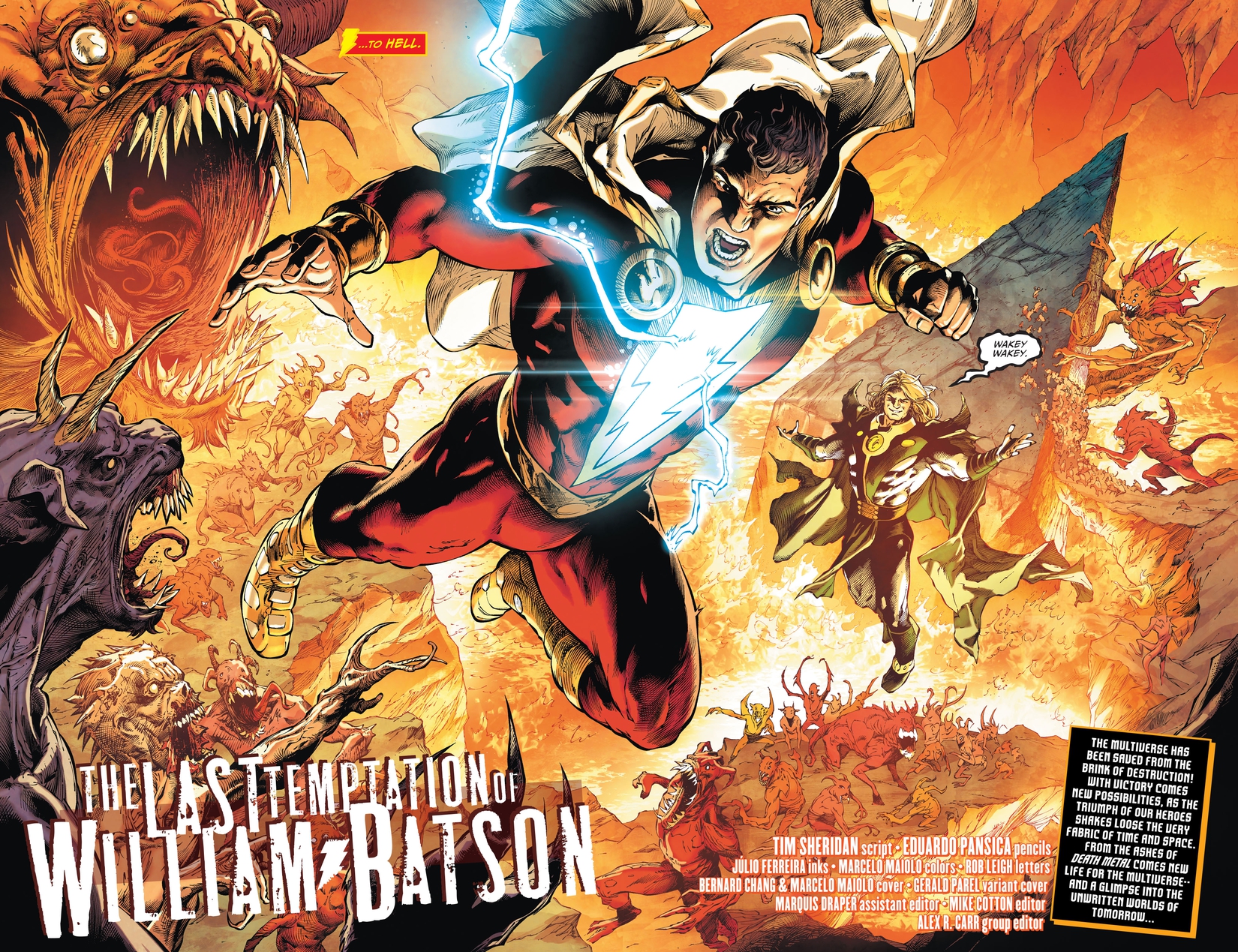 No one’s seen Billy Batson in years-not since the incident known as the Final Battle of Titans Island. Now leading a small band of heroes, even his allies have begun to ask who’s controlling Earth’s Mightiest Mortal. In a story set years after the events of Future State: Teen Titans, learn the truth behind the sacrifice Billy made to imprison an ultimate evil even he couldn’t destroy.