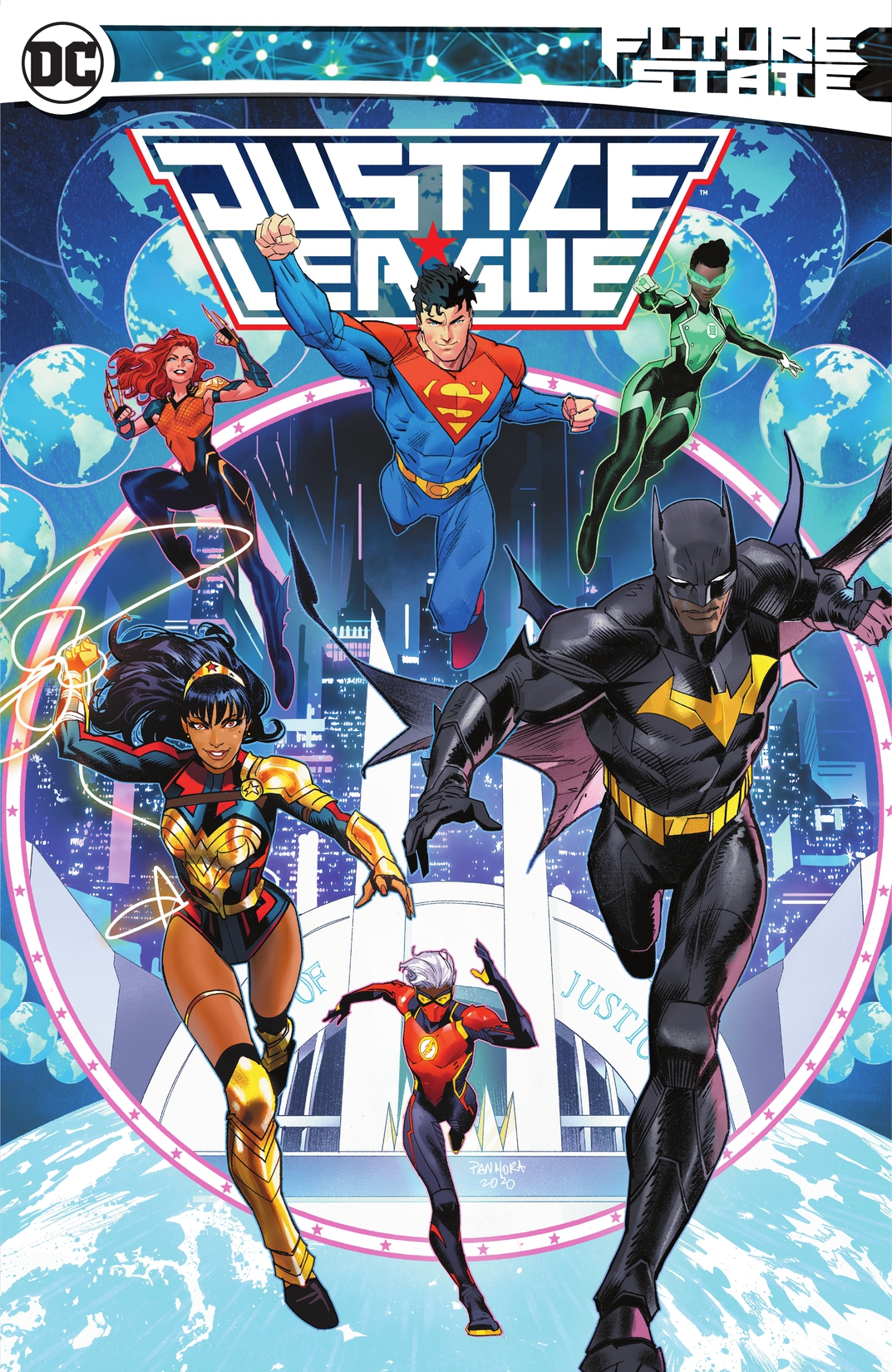 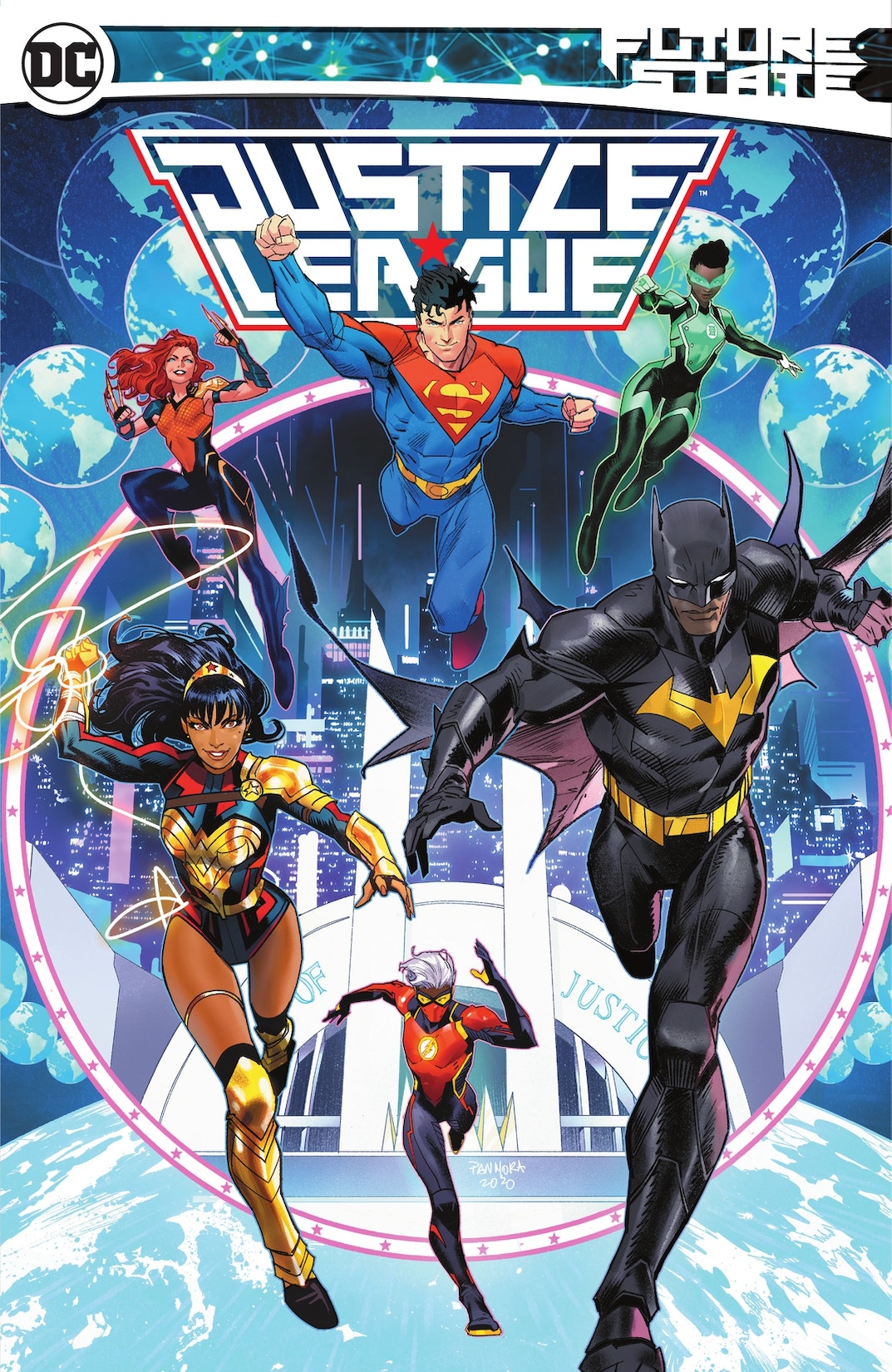 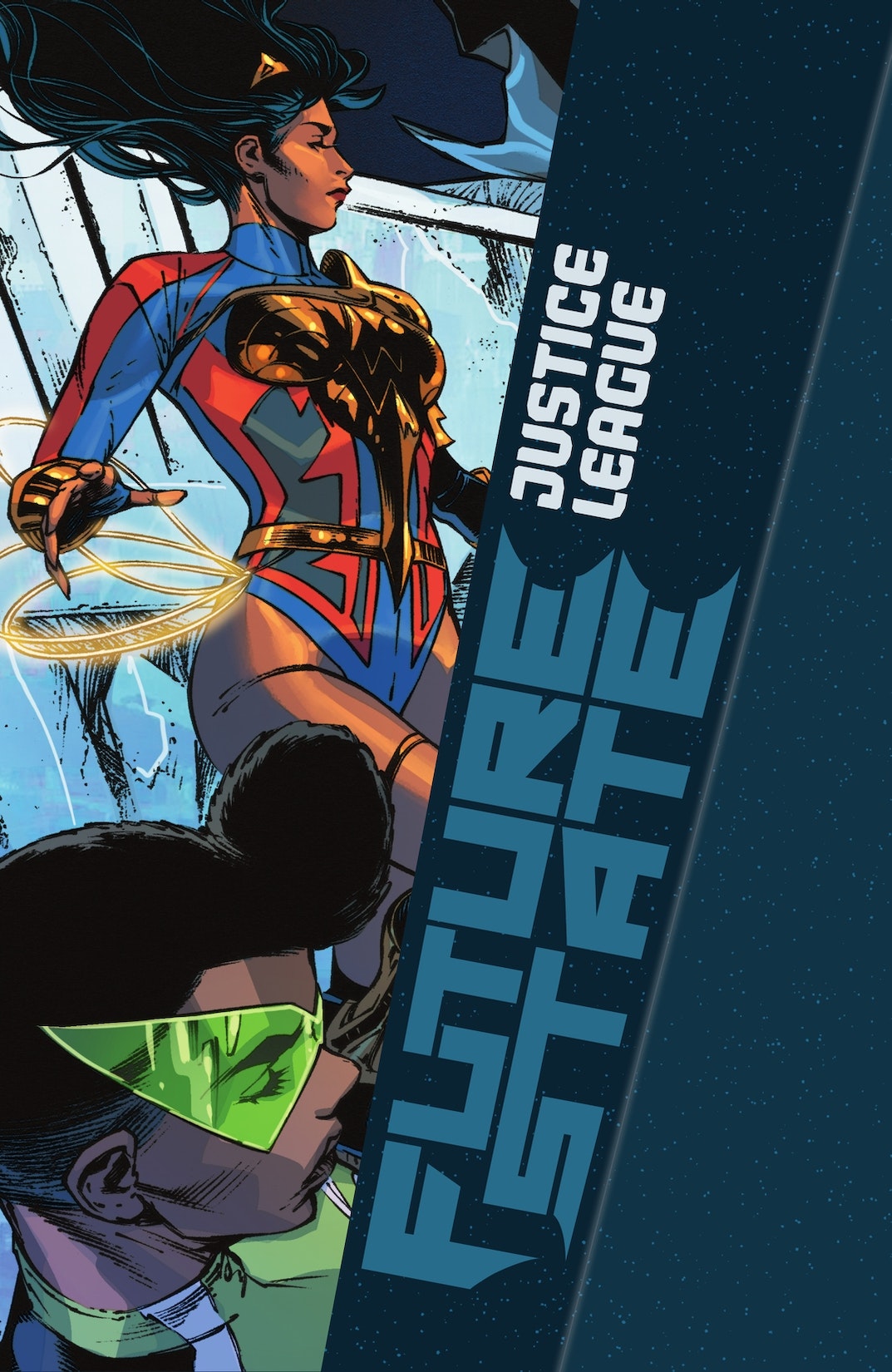 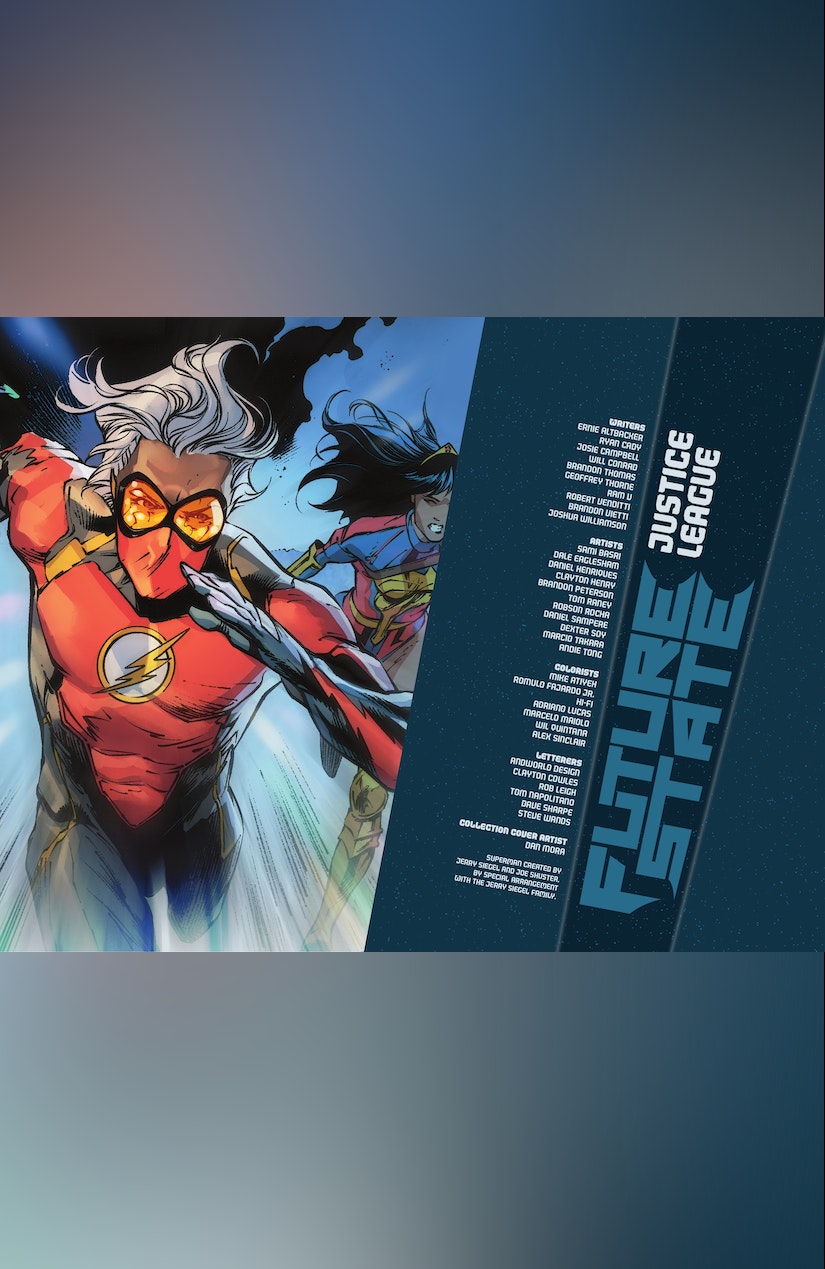 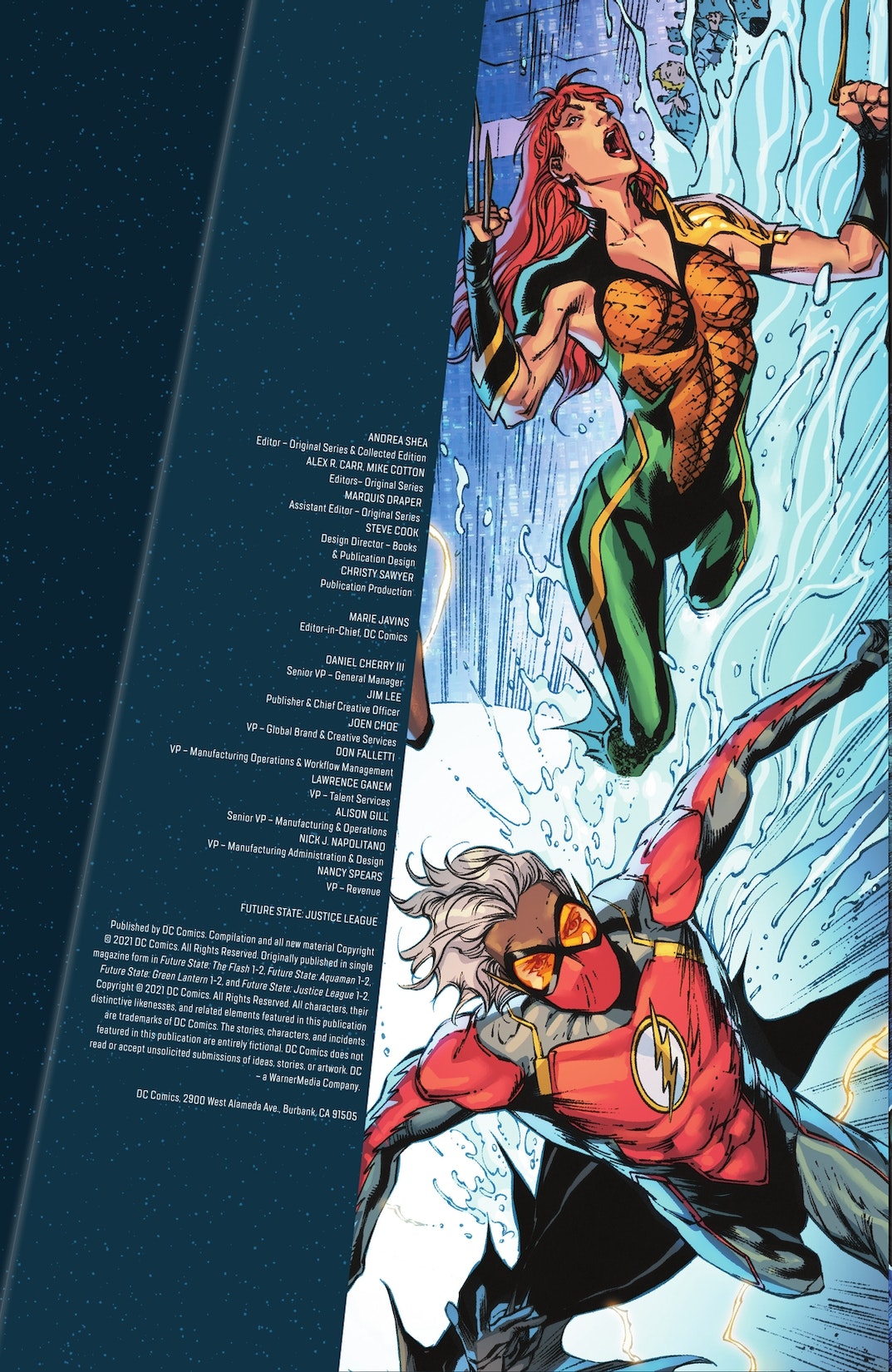 The first Future State collections are here! In the far-flung future, an all-new Justice League must investigate the mysterious death of their greatest foes-the Legion of Doom! The Justice League Dark emerges from years of hiding to fight the villainous force stalking supernatural heroes and villains alike! John Stewart and his band of abandoned Green Lanterns must hold the line against an invasion of murderous zealots in an uncharted dark sector after their rings have stopped working! Barry Allen battles for the soul of his former Flash partner, Wally West! And Jackson Hyde and Andy Curry, son of Black Manta and daughter of Aquaman, must find each other again after being torn apart if they hope to escape the mysterious universe-spanning One Great Ocean!