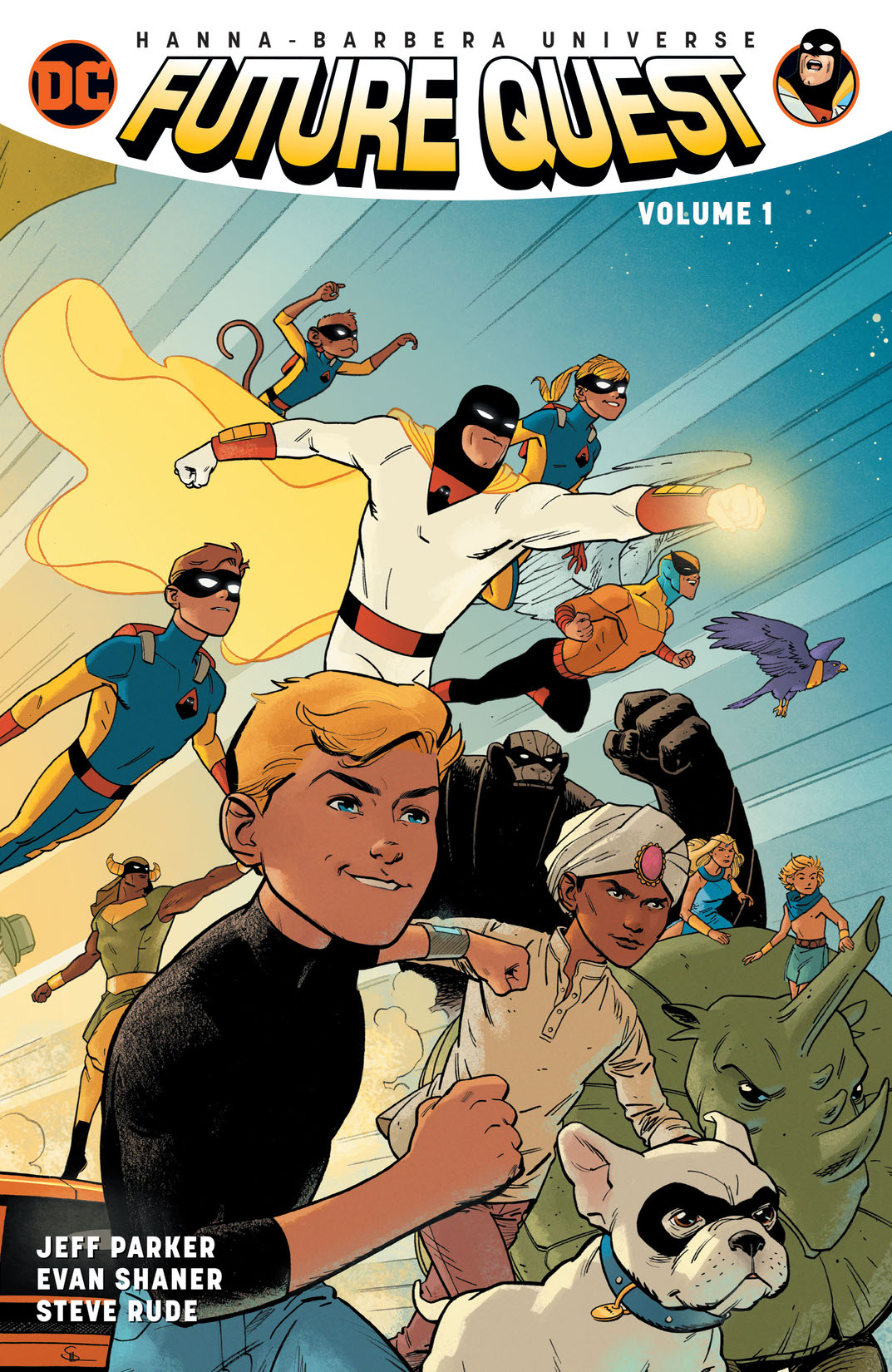 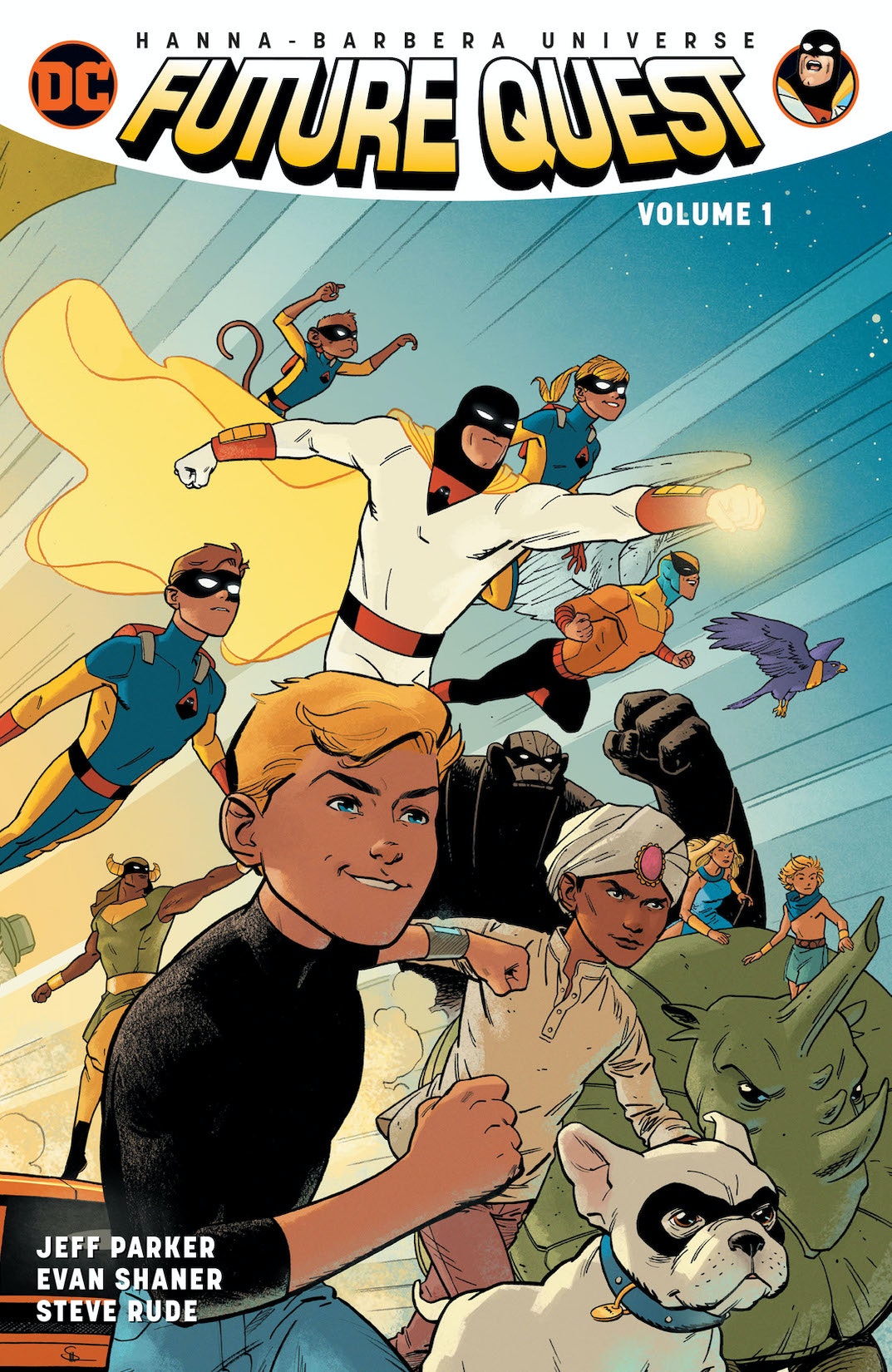 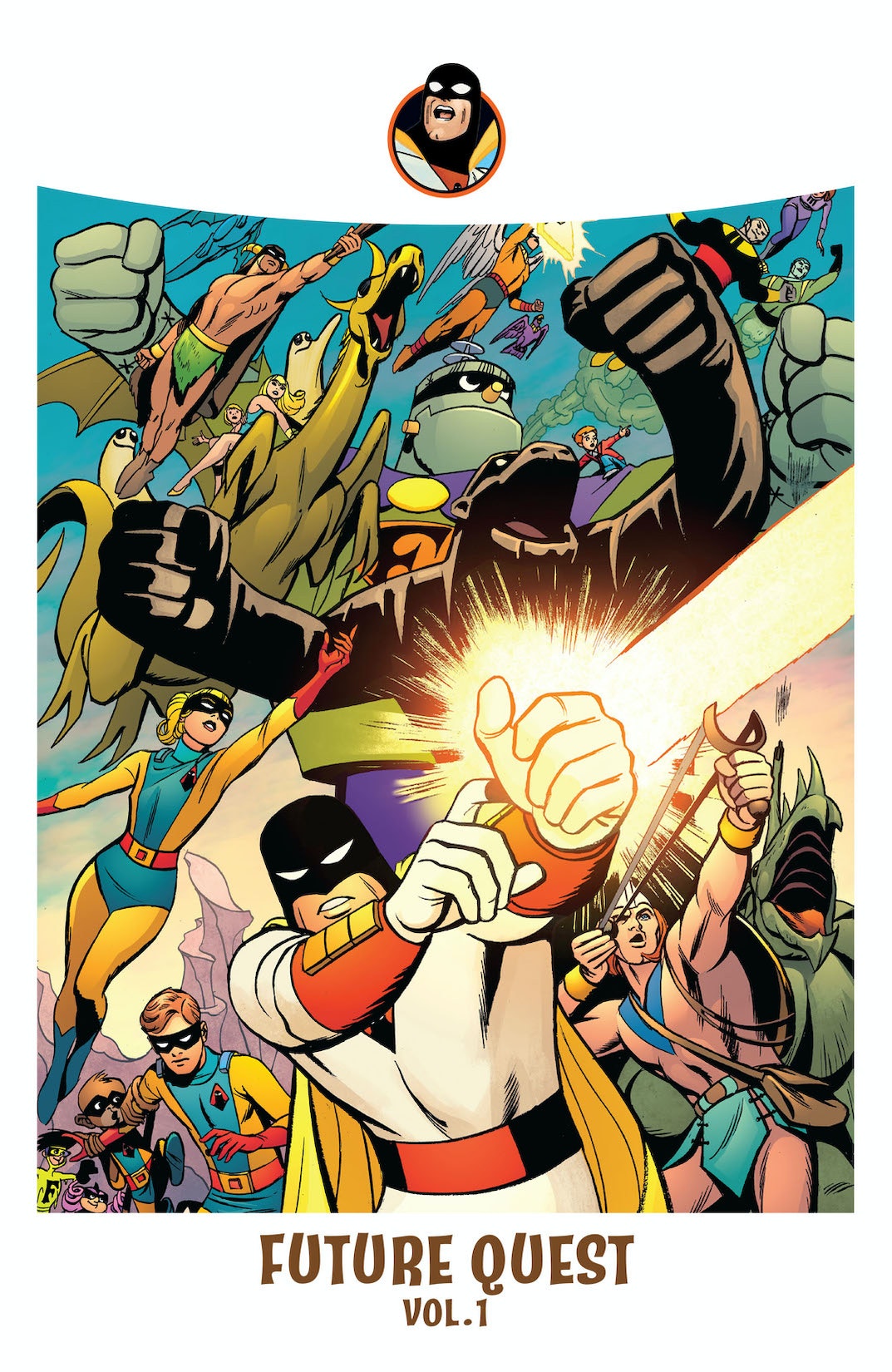 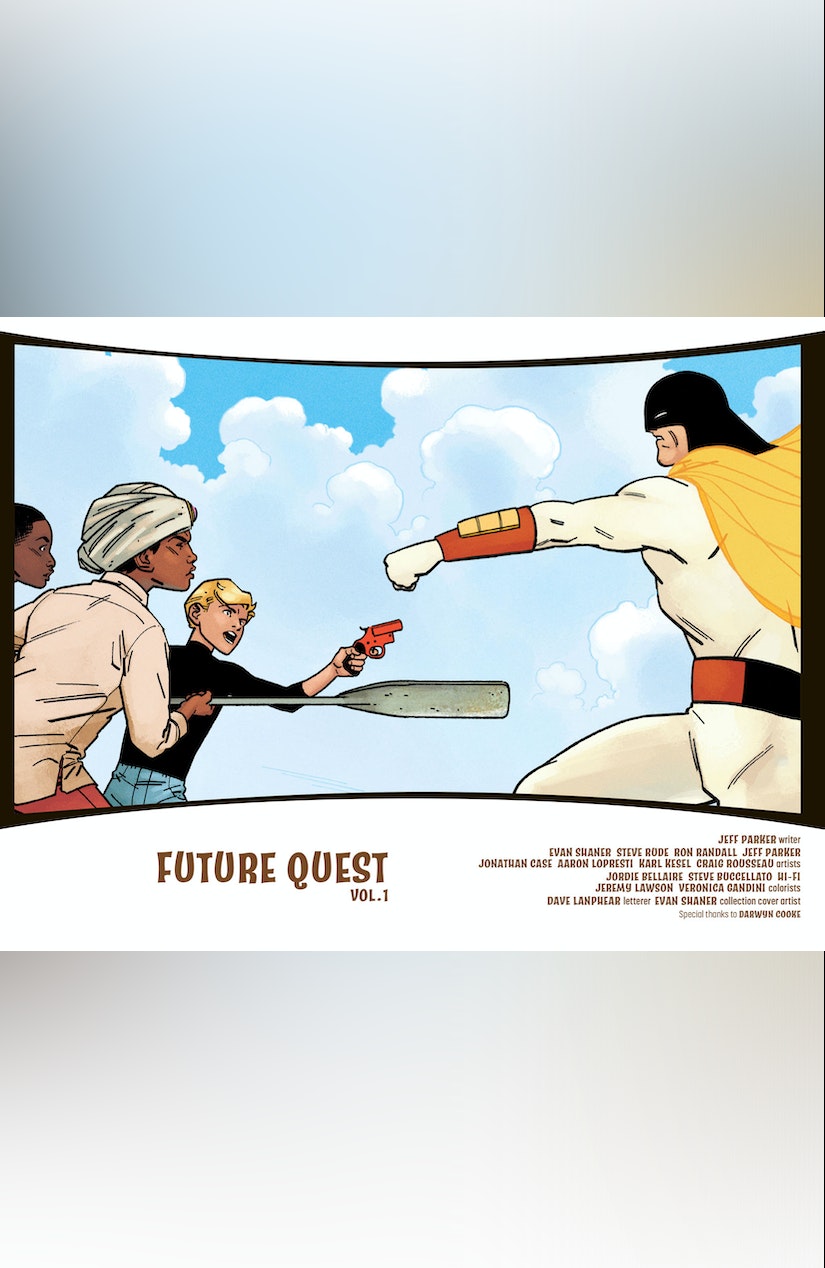 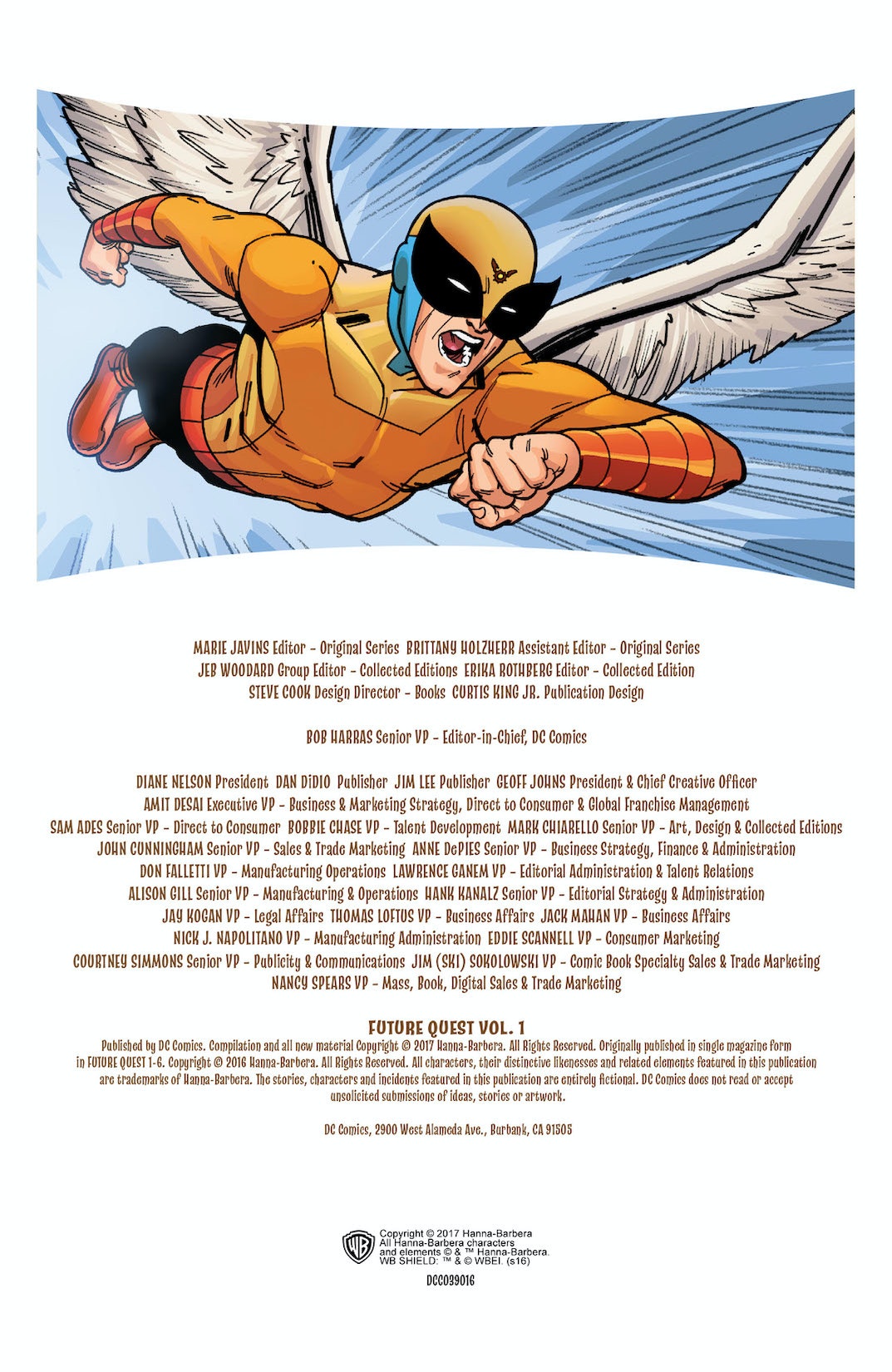 When worlds collide, it's up to Hanna-Barbera's best-known adventure-seeking heroes to save the galaxy! Jonny Quest, Space Ghost, the Herculoids and more are reimagined here in this new action-adventure thriller! When the adventurous and inquisitive Jonny Quest and his adoptive brother, Hadji, make a startling discovery in the swamplands of Florida, they are pulled into an epic struggle between the Space Rangers and a dangerous villain who threatens the galaxy. Now it's up to the combined forces of Jonny Quest, Space Ghost, the Herculoids, Birdman, Frankenstein Jr., the Impossibles, the Galaxy Trio and Mightor to stop the villain and save their universe! Hanna-Barbera has created some of the most recognizable animated characters. As part of DC Comic's reimagination of cartoons like Scooby-Doo, The Flintstones, Jonny Quest, Space Ghost and Wacky Racers, these new series will be infused with modern and contemporary concepts while keeping the heart and soul of the classic animation. Collects FUTURE QUEST #1-6.