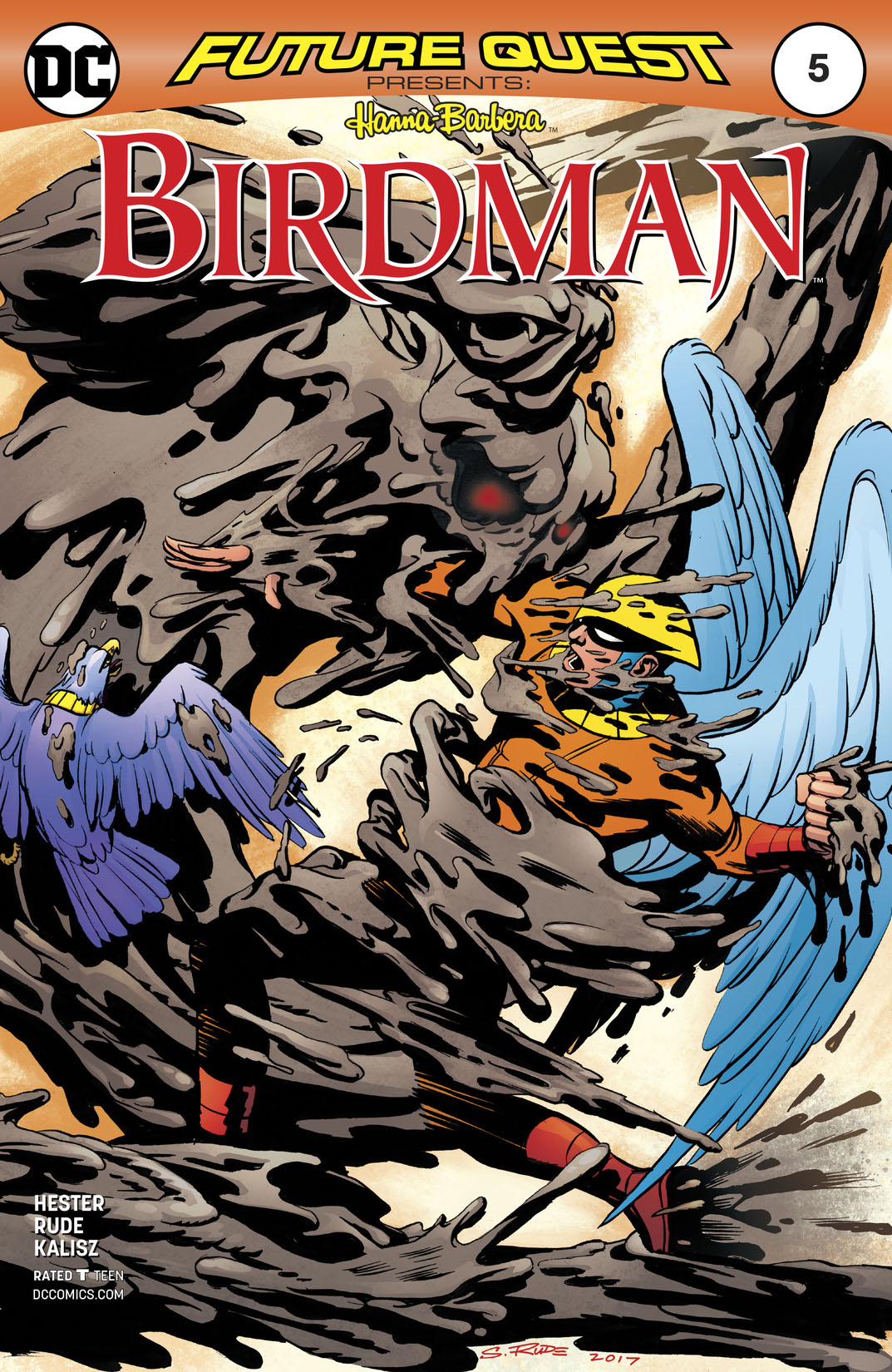 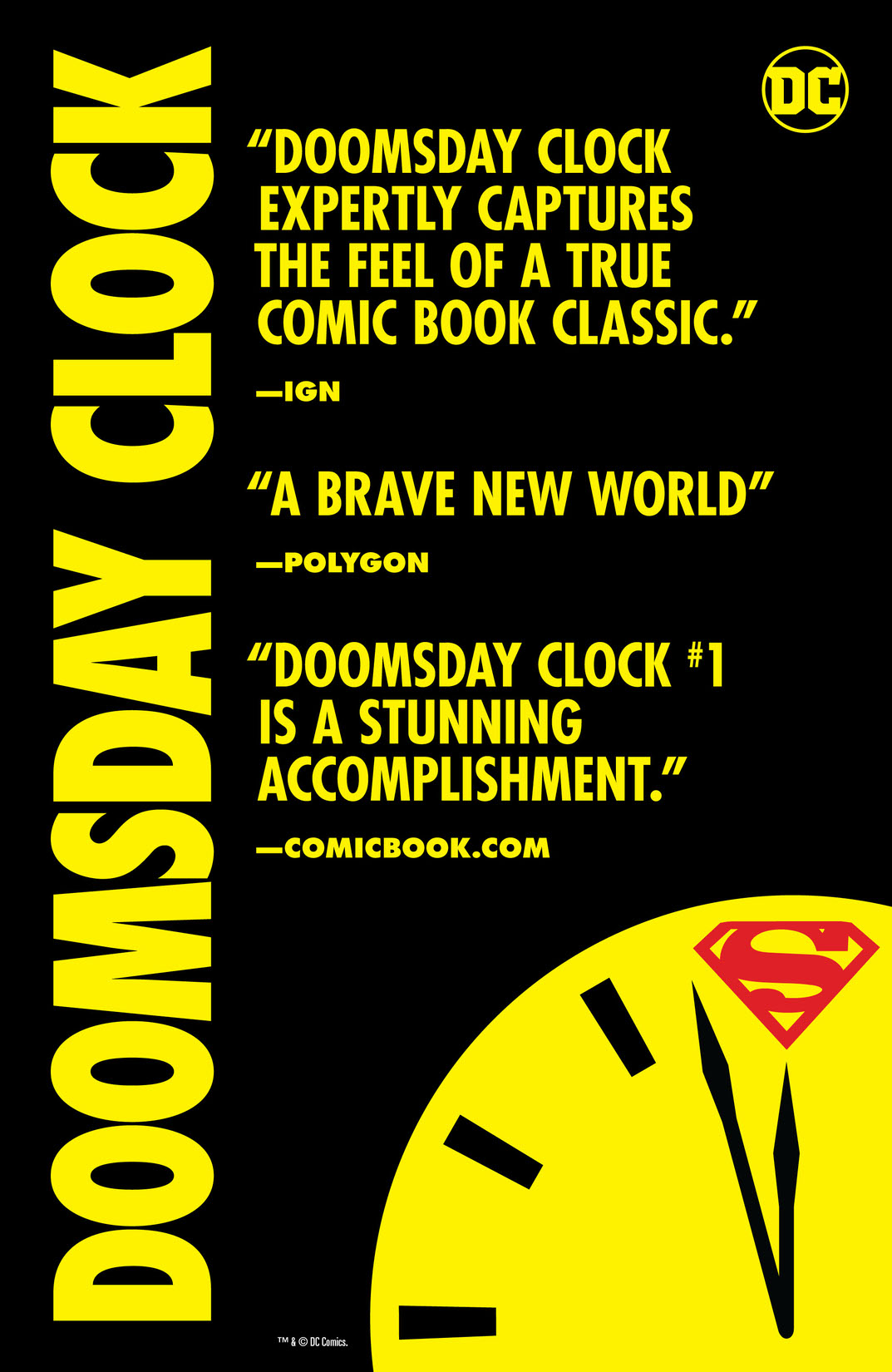 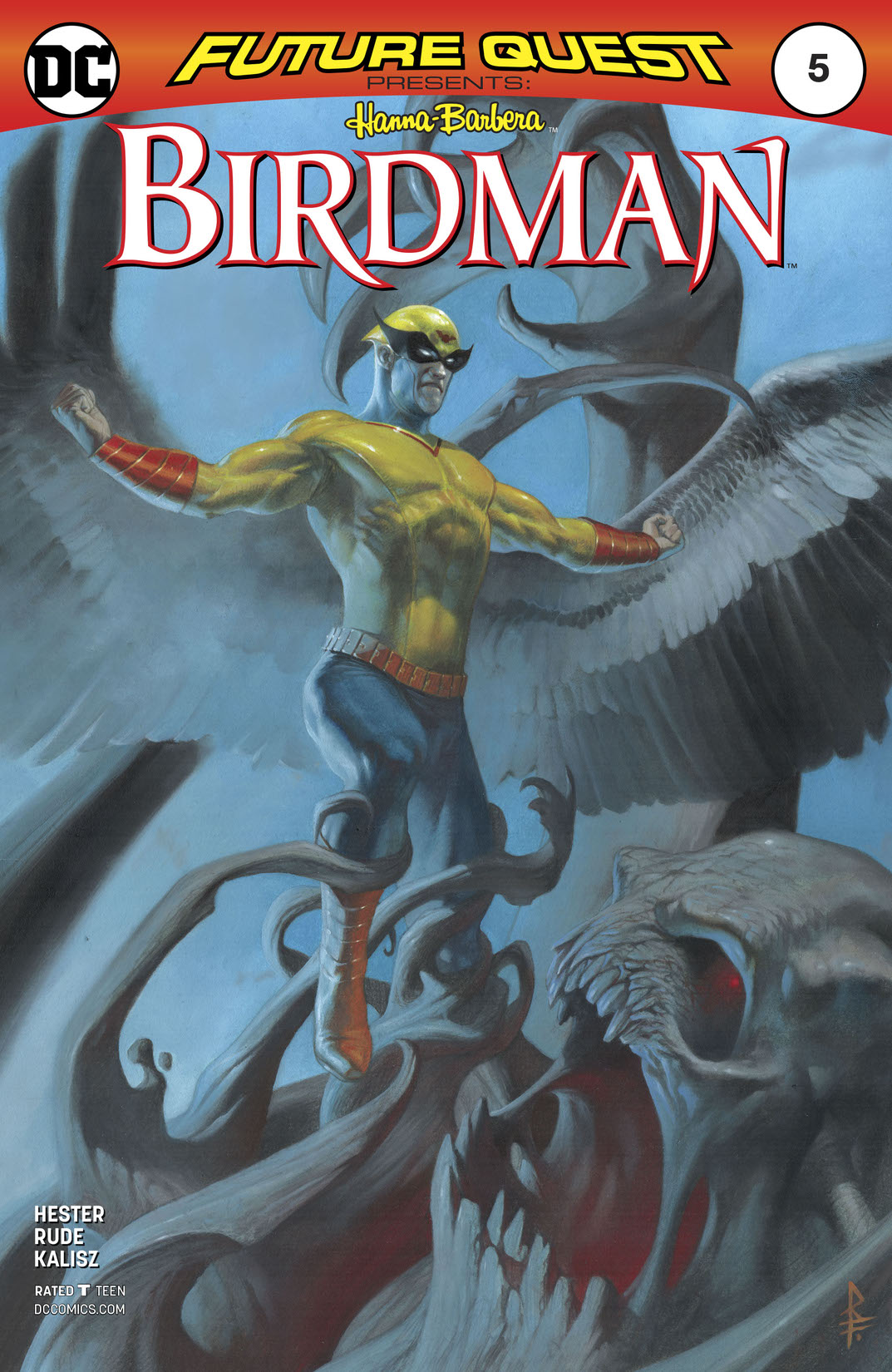 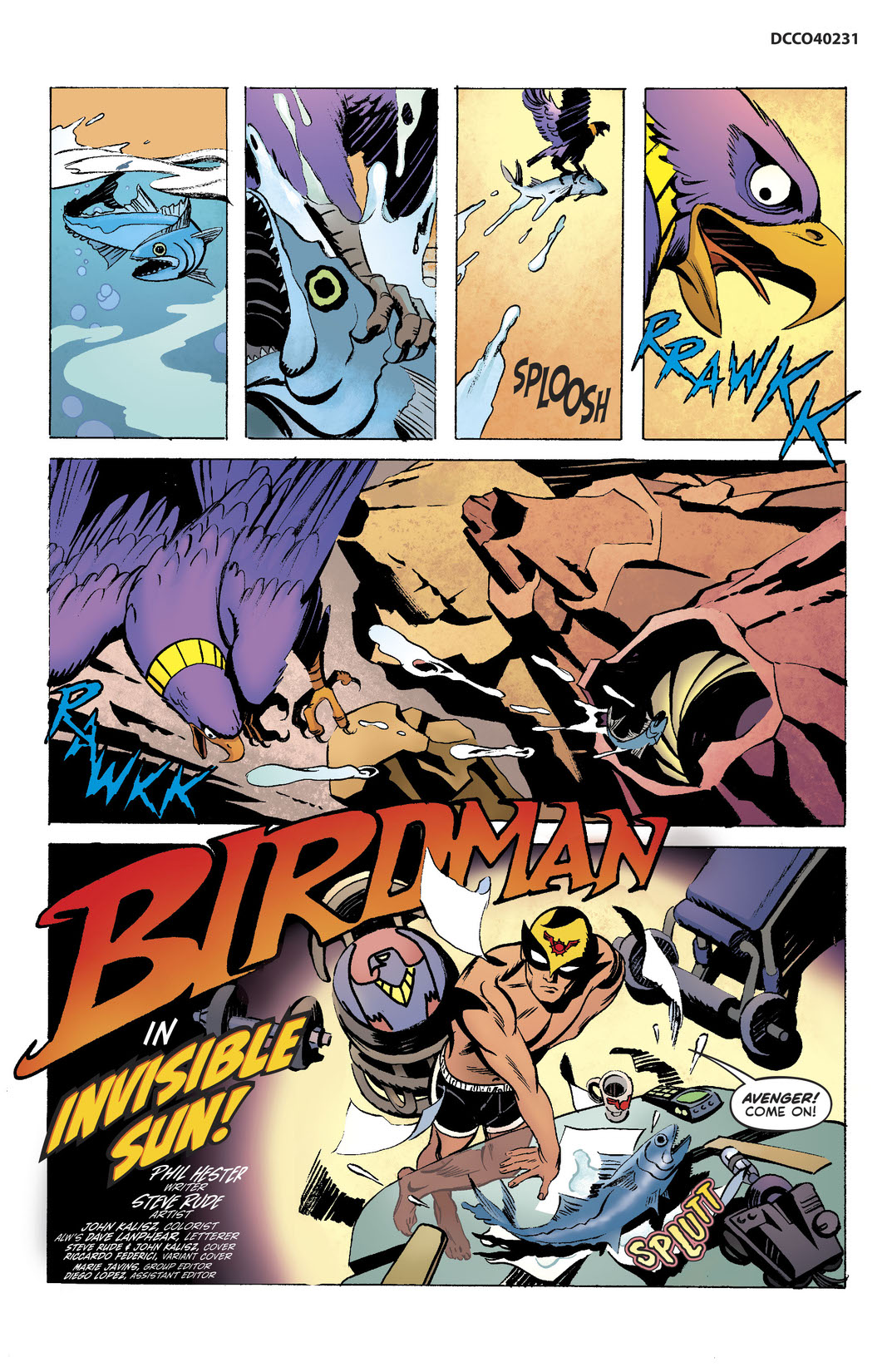 For years, archaeologist turned superhero Ray Randall has aided Inter-Nation in their quest to make the world a safer place as the one and only Birdman! But when a group of ancient gods reemerge to destroy everything in their path, Birdman must choose between following them or fighting them for the fate of the planet. Can Birdman and his falcon companion, Avenger, find out who’s behind this resurrection before it’s too late? Don’t miss the first part of this epic three-issue adventure!