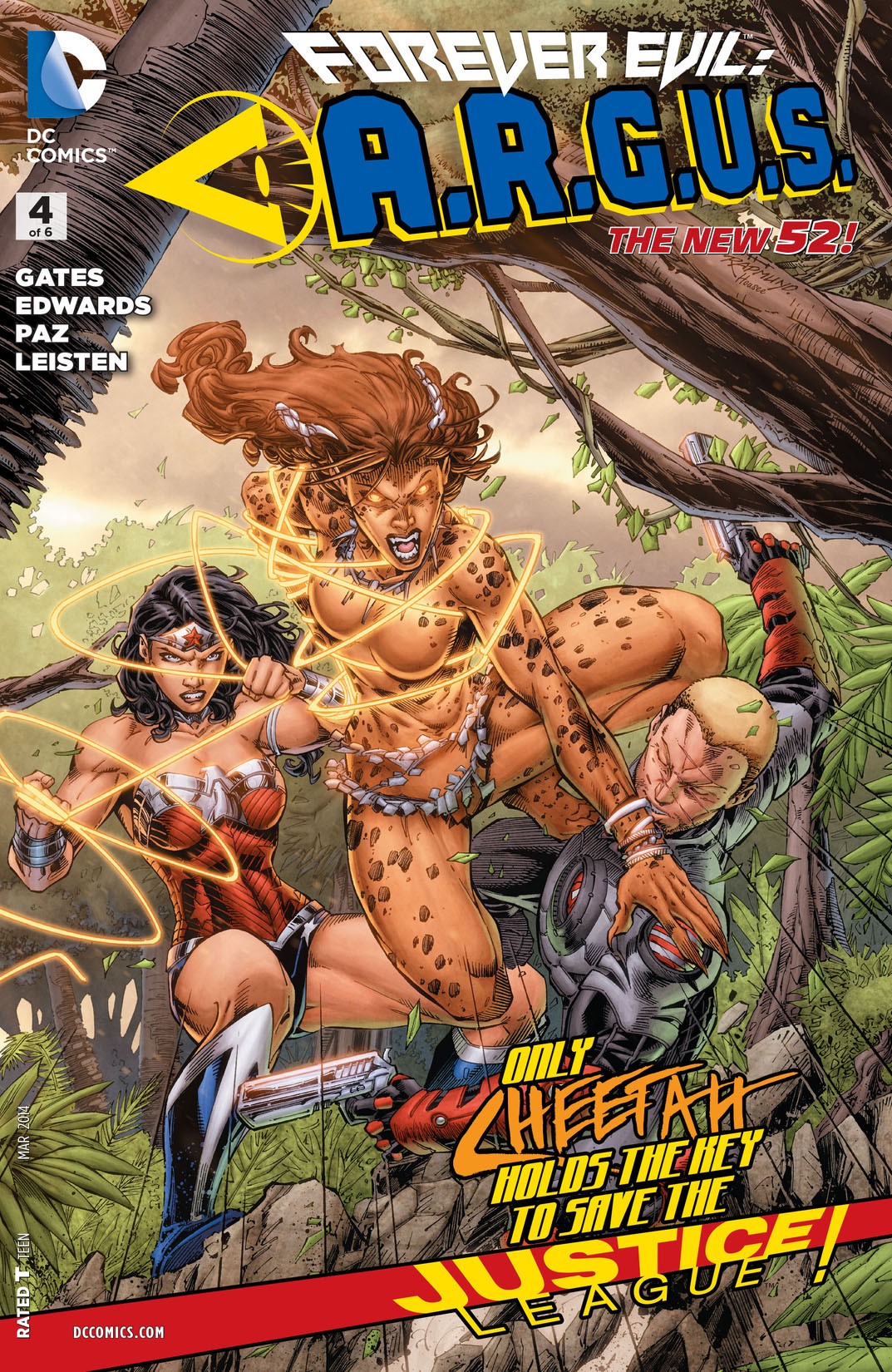 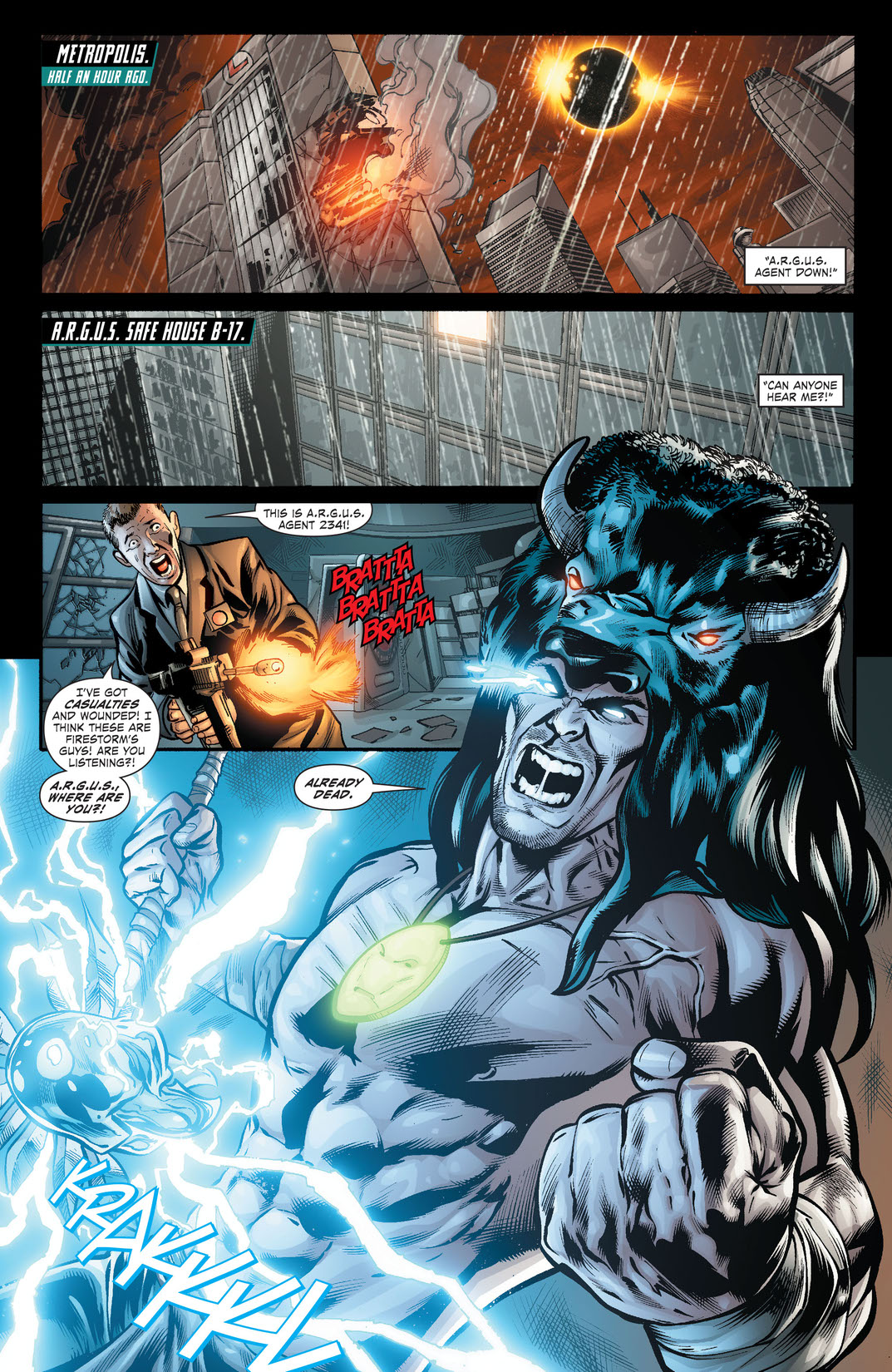 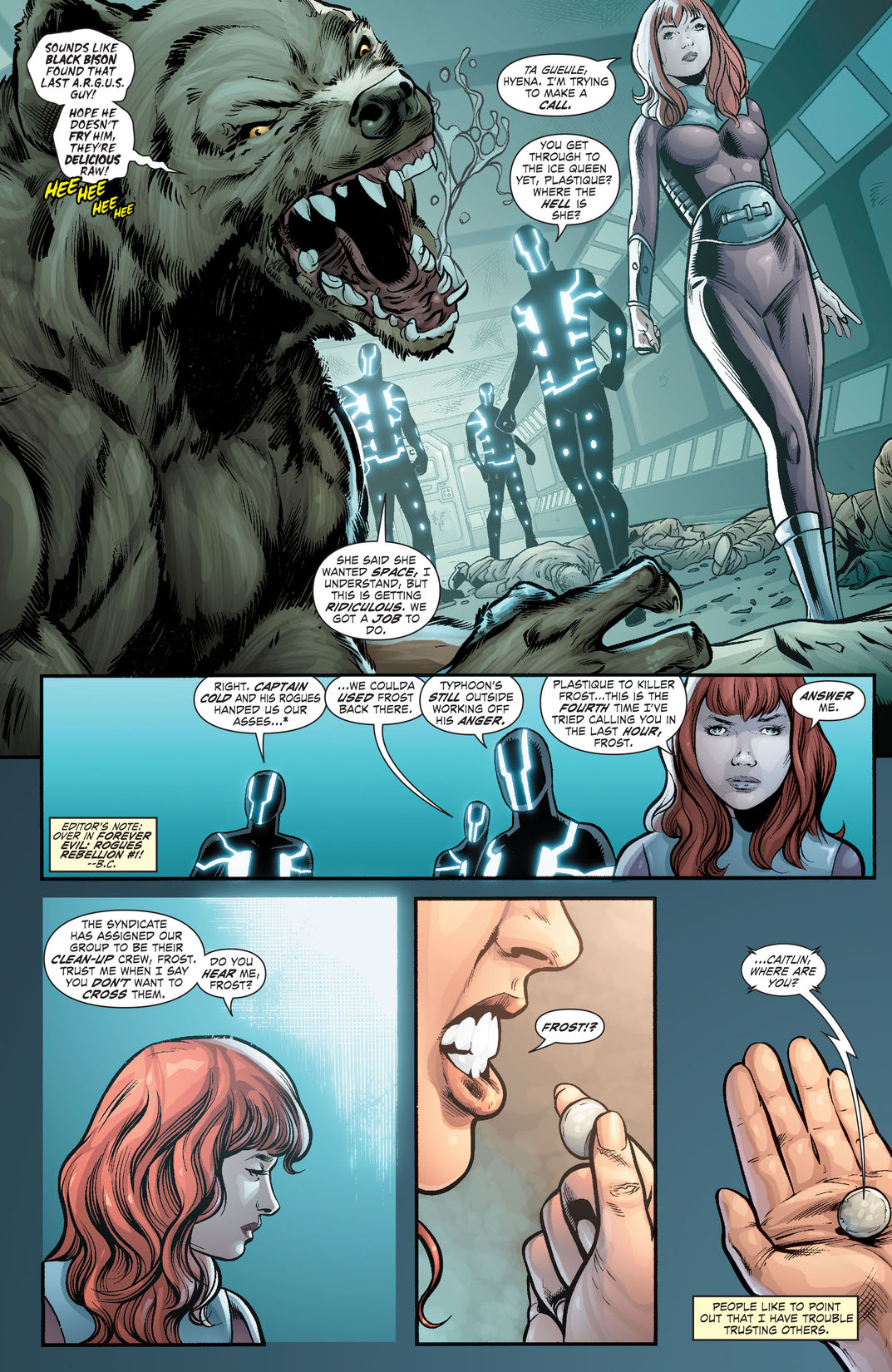 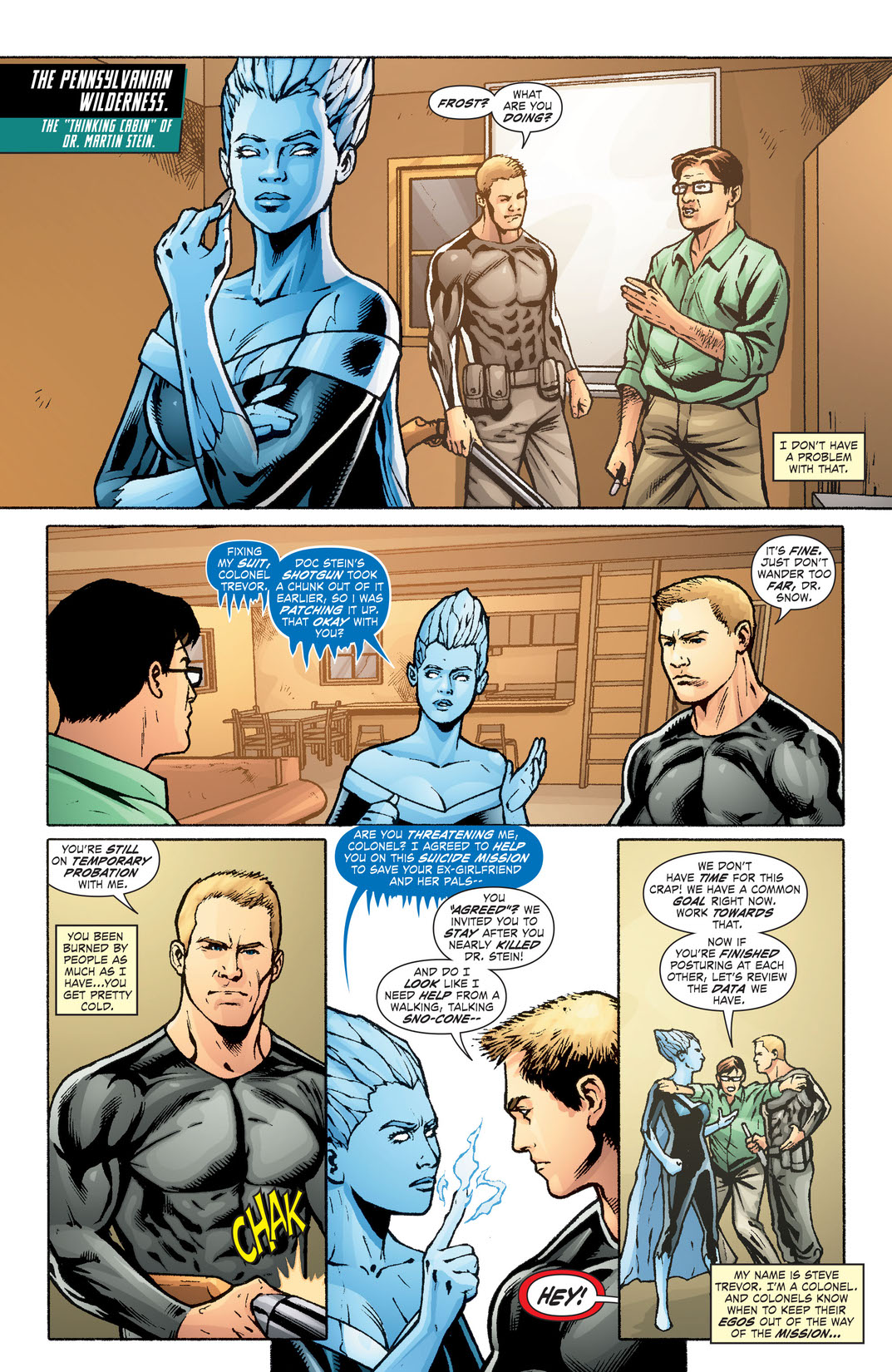 Steve Trevor's quest to learn where the missing heroes are leads him to an unlikely ally—Killer Frost—and to one of his most deadly enemies: Cheetah.