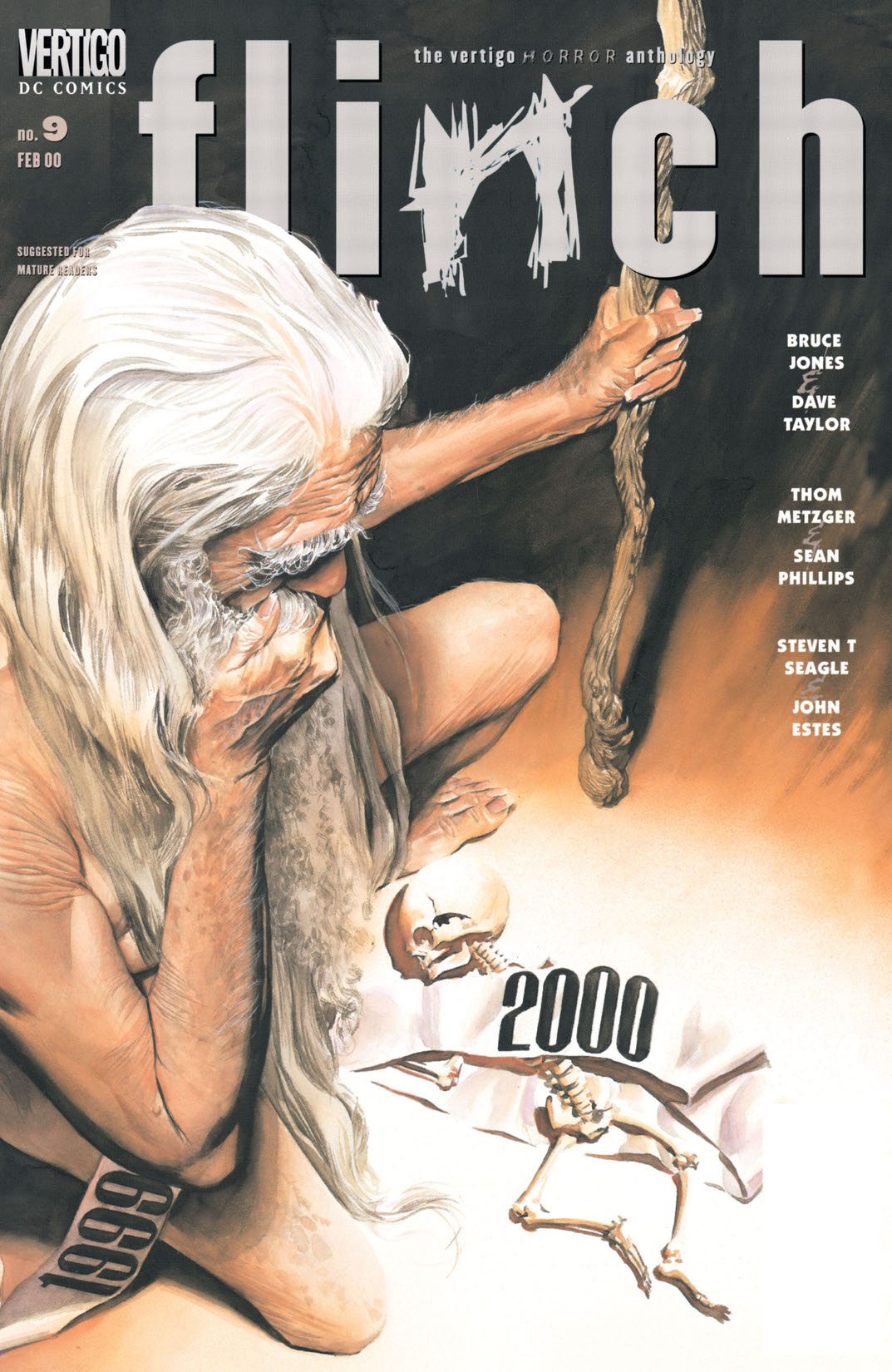 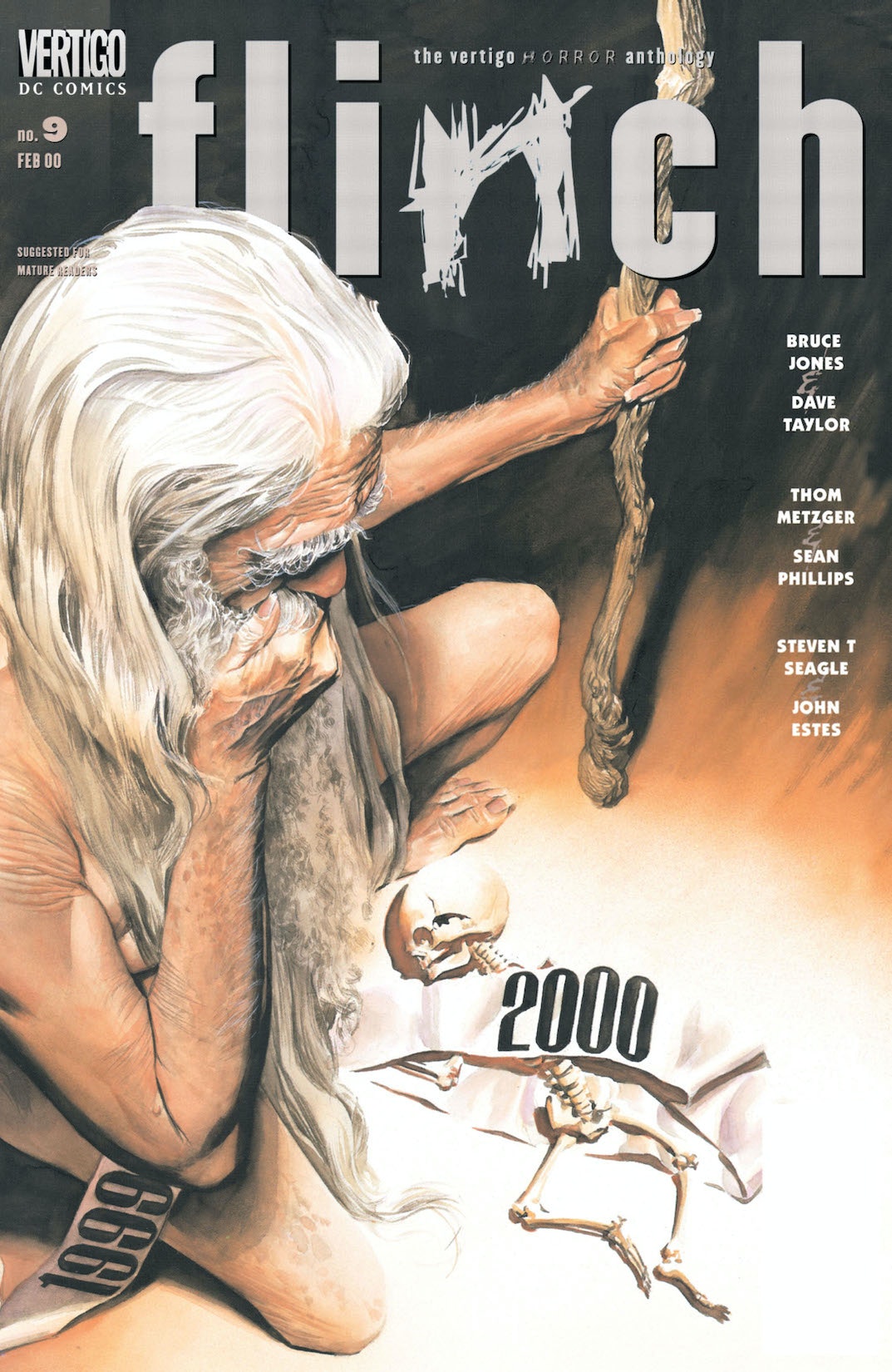 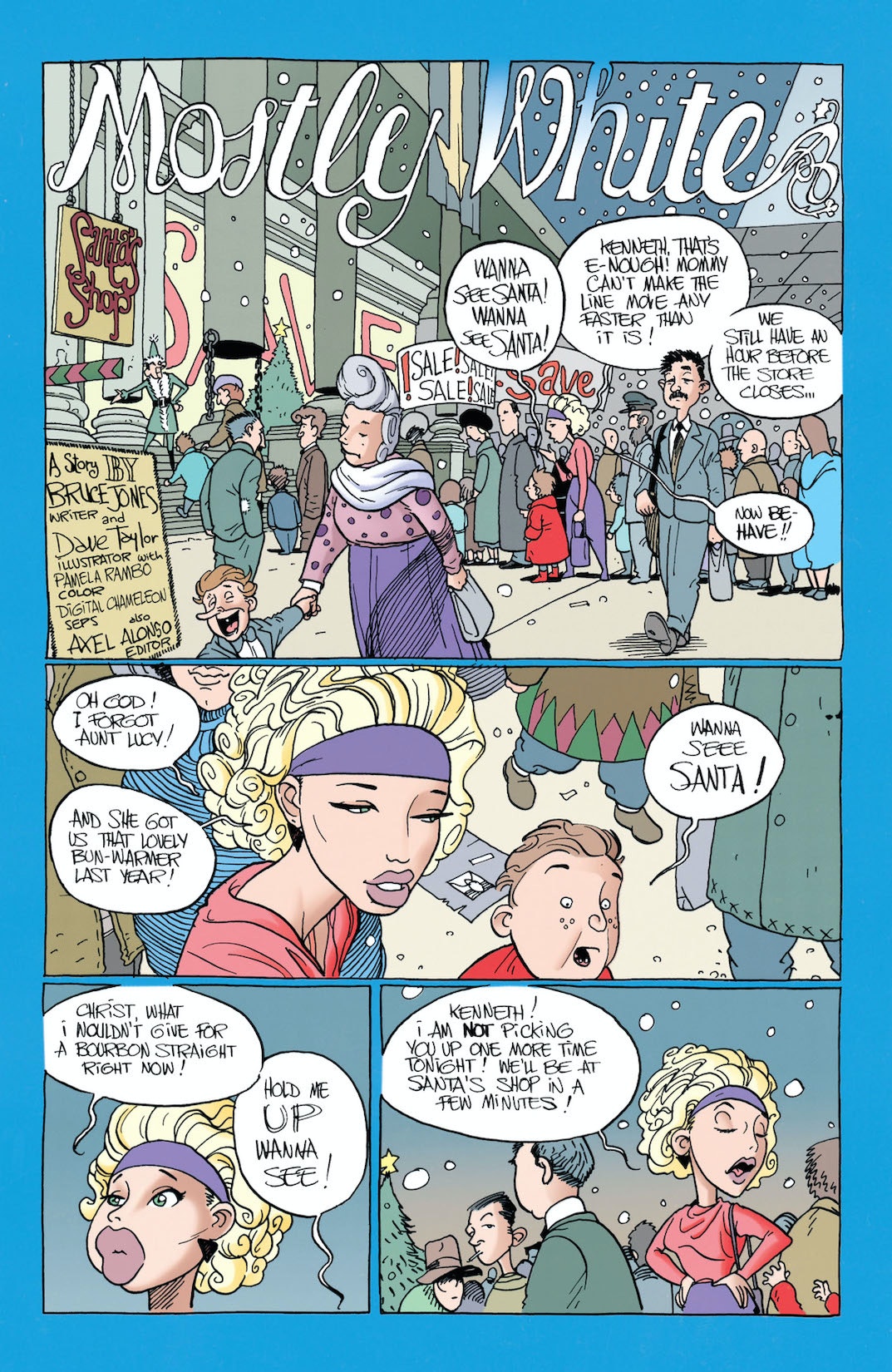 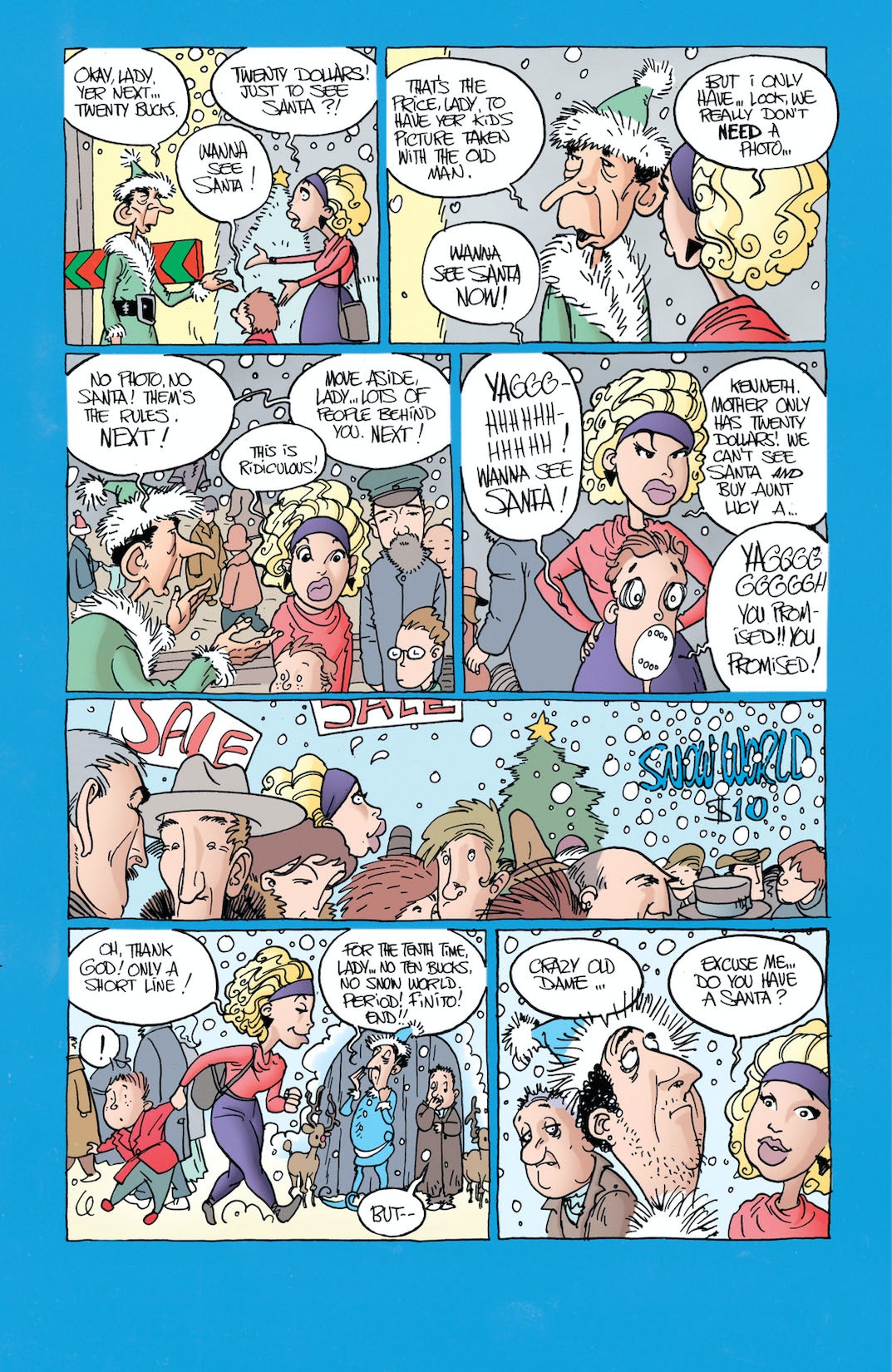 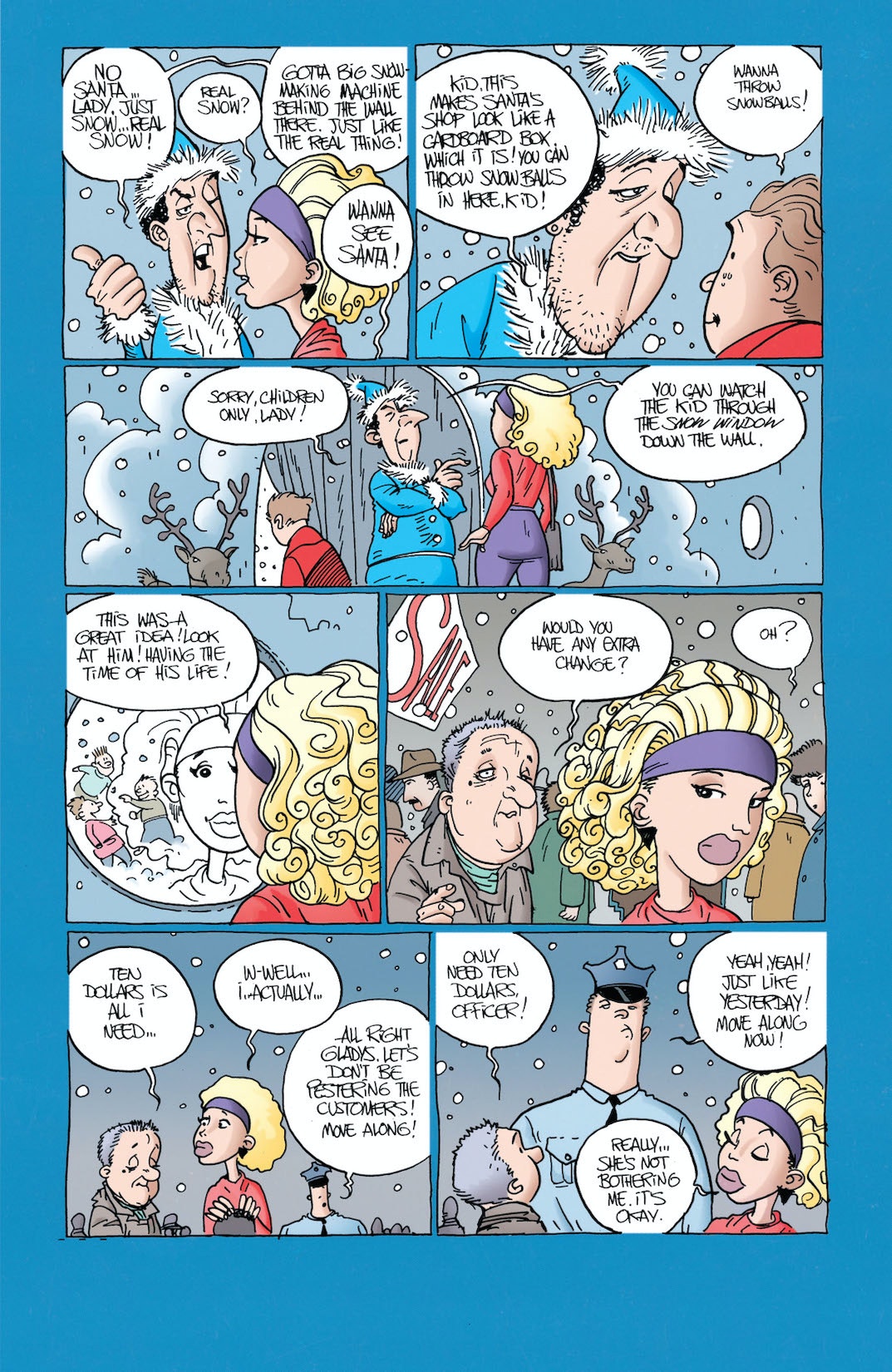 Three tales of holiday horror to read by the fireside, wrapped in a painted cover by Alex Ross (KINGDOM COME, UNCLE SAM). A car crash survivor discovers that the accident is only the beginning of his troubles in "The Harvester." Next up, a mother desperately searching for her lost son in a shopping mall hears an eerily familiar story of Christmas tragedy in "Mostly White." And, a man forced to babysit a corpse is left with only his increasingly paranoid thoughts to keep him company in "Sitter."