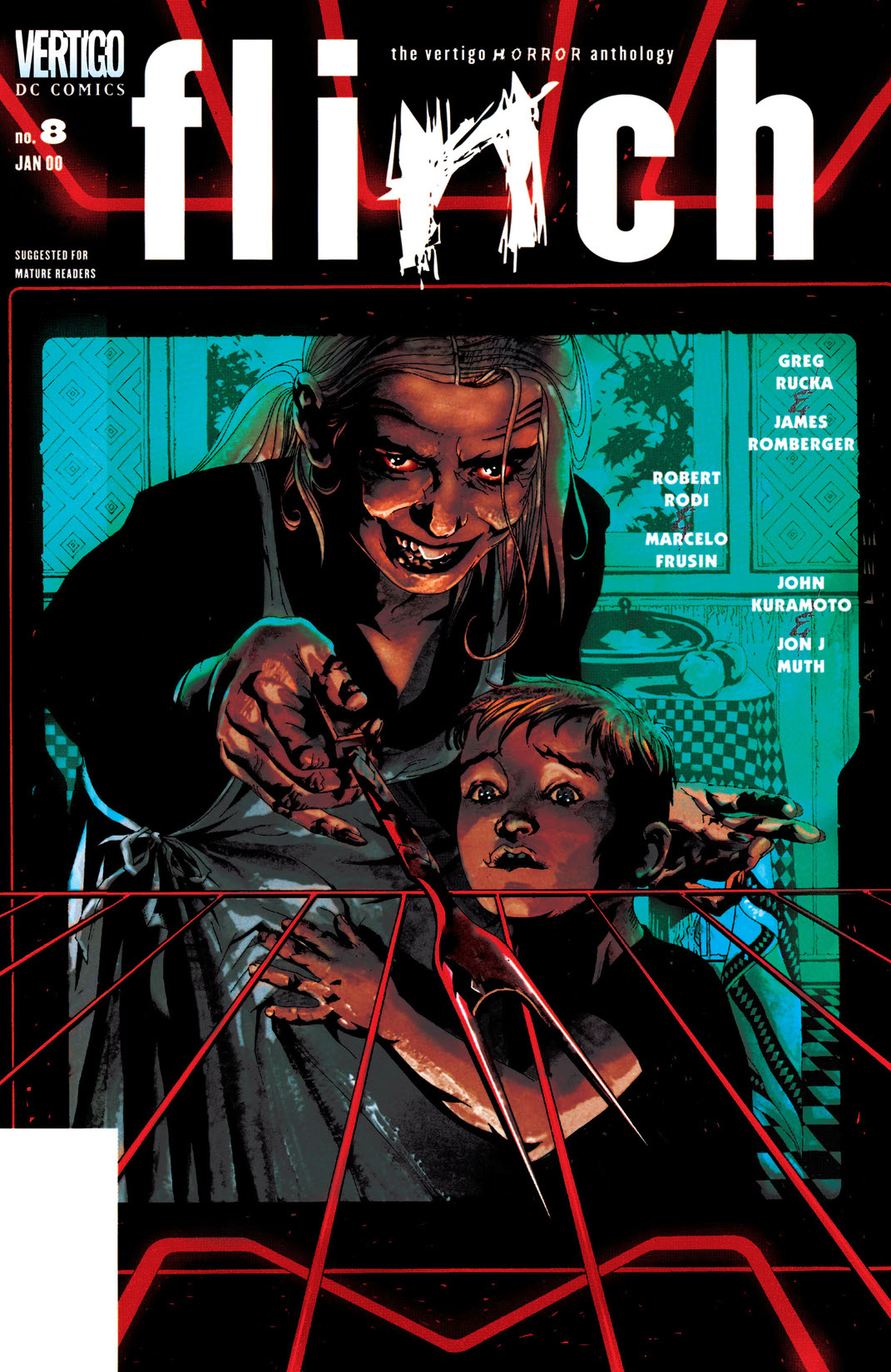 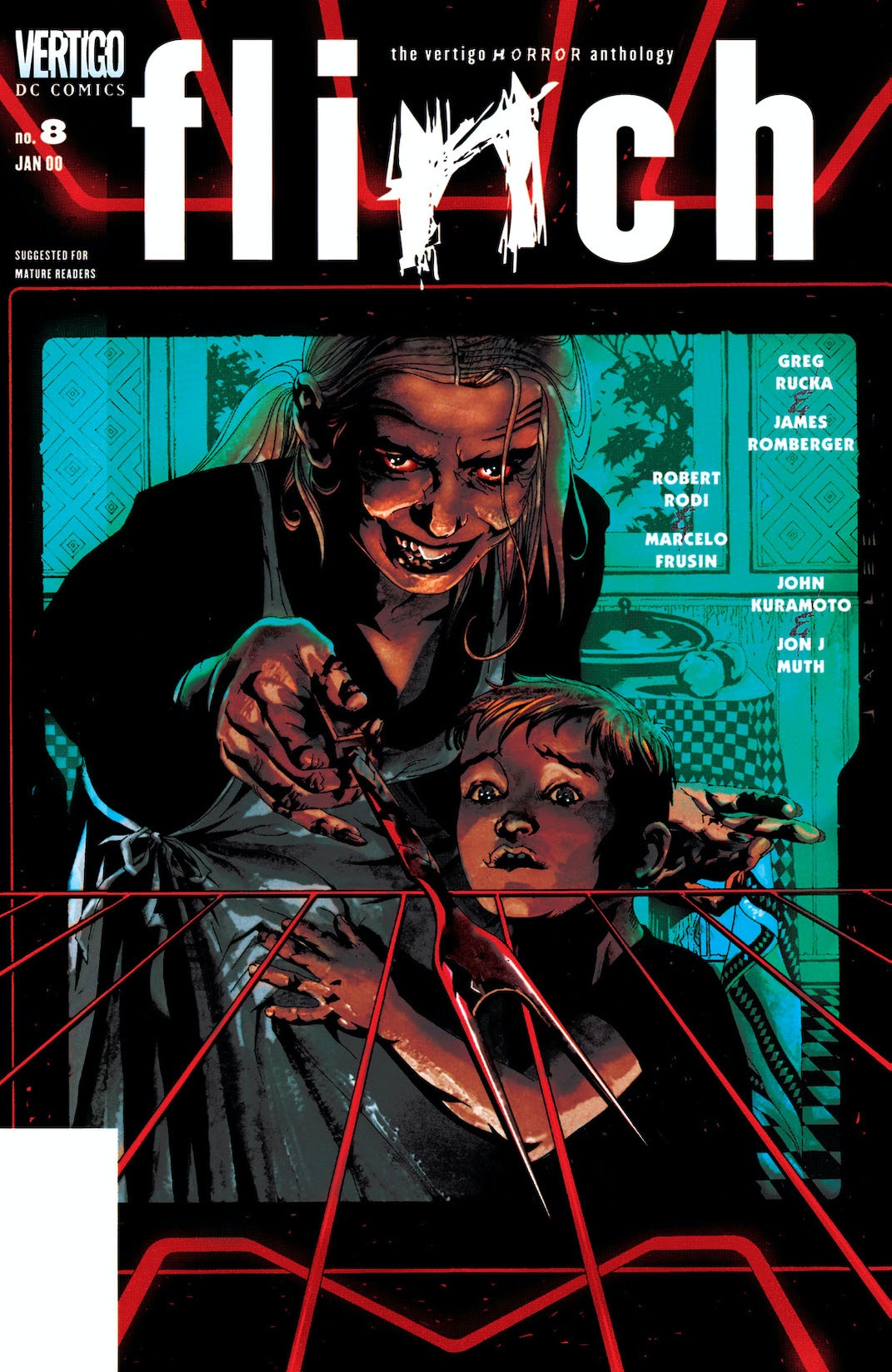 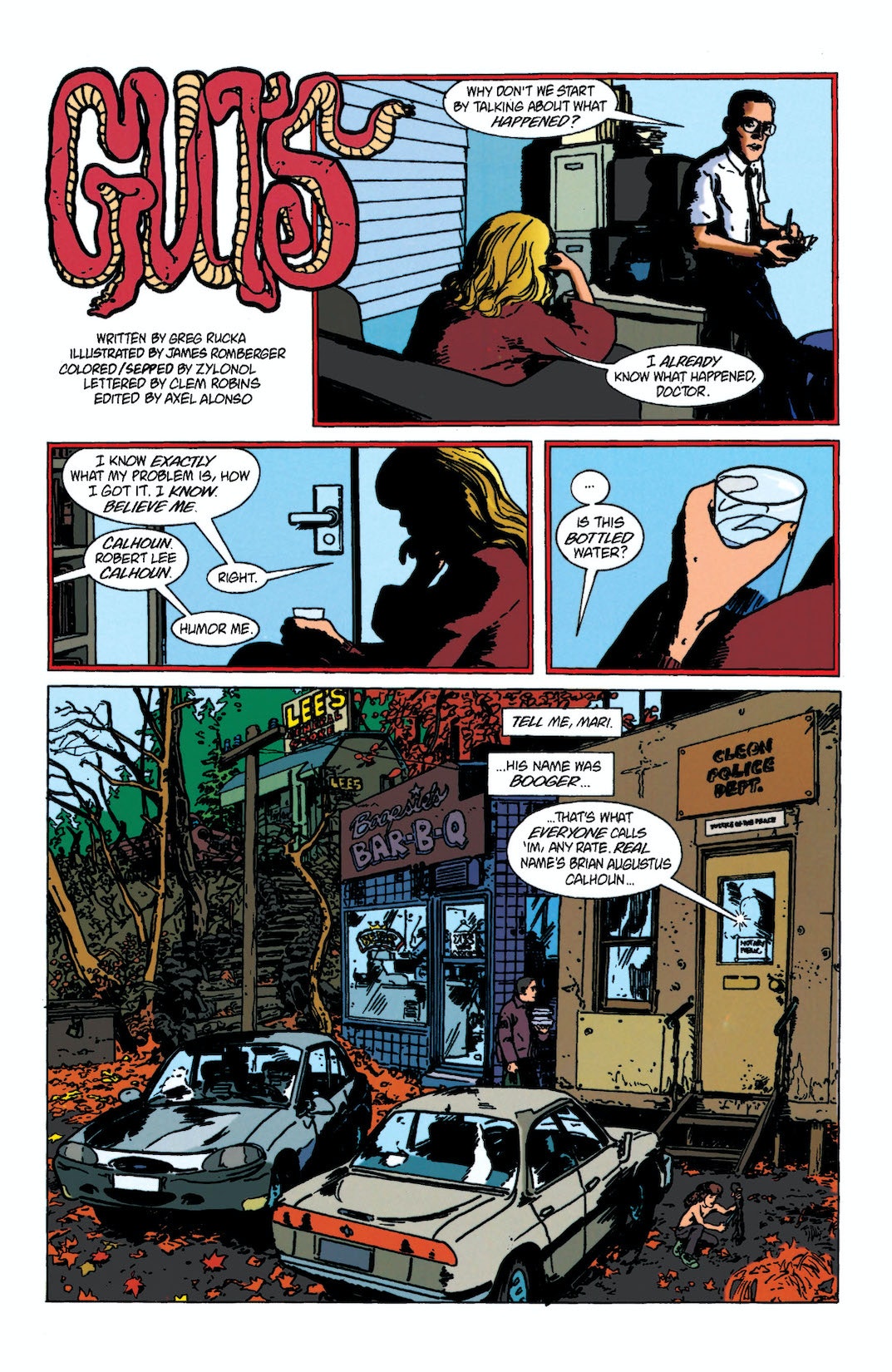 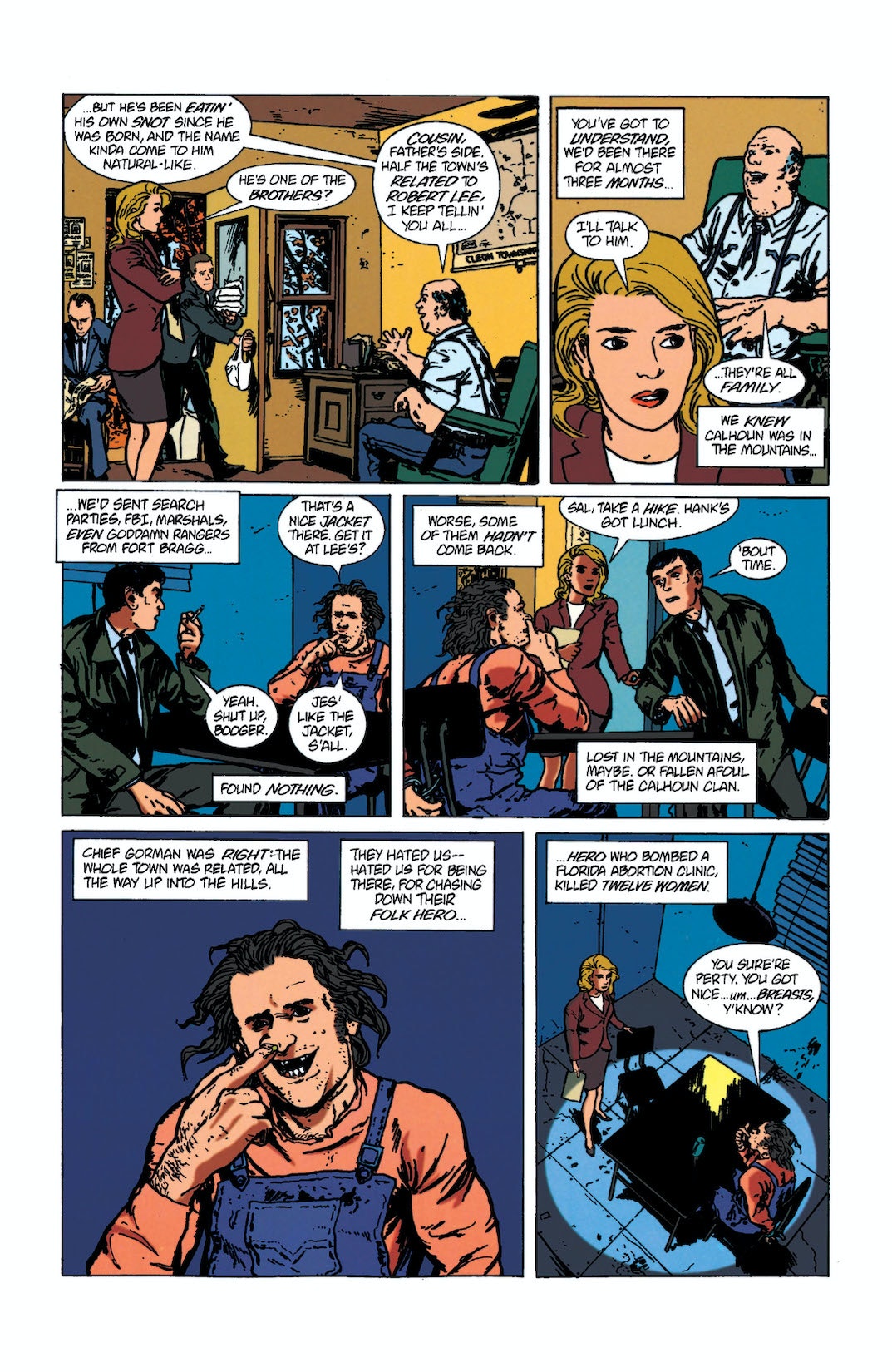 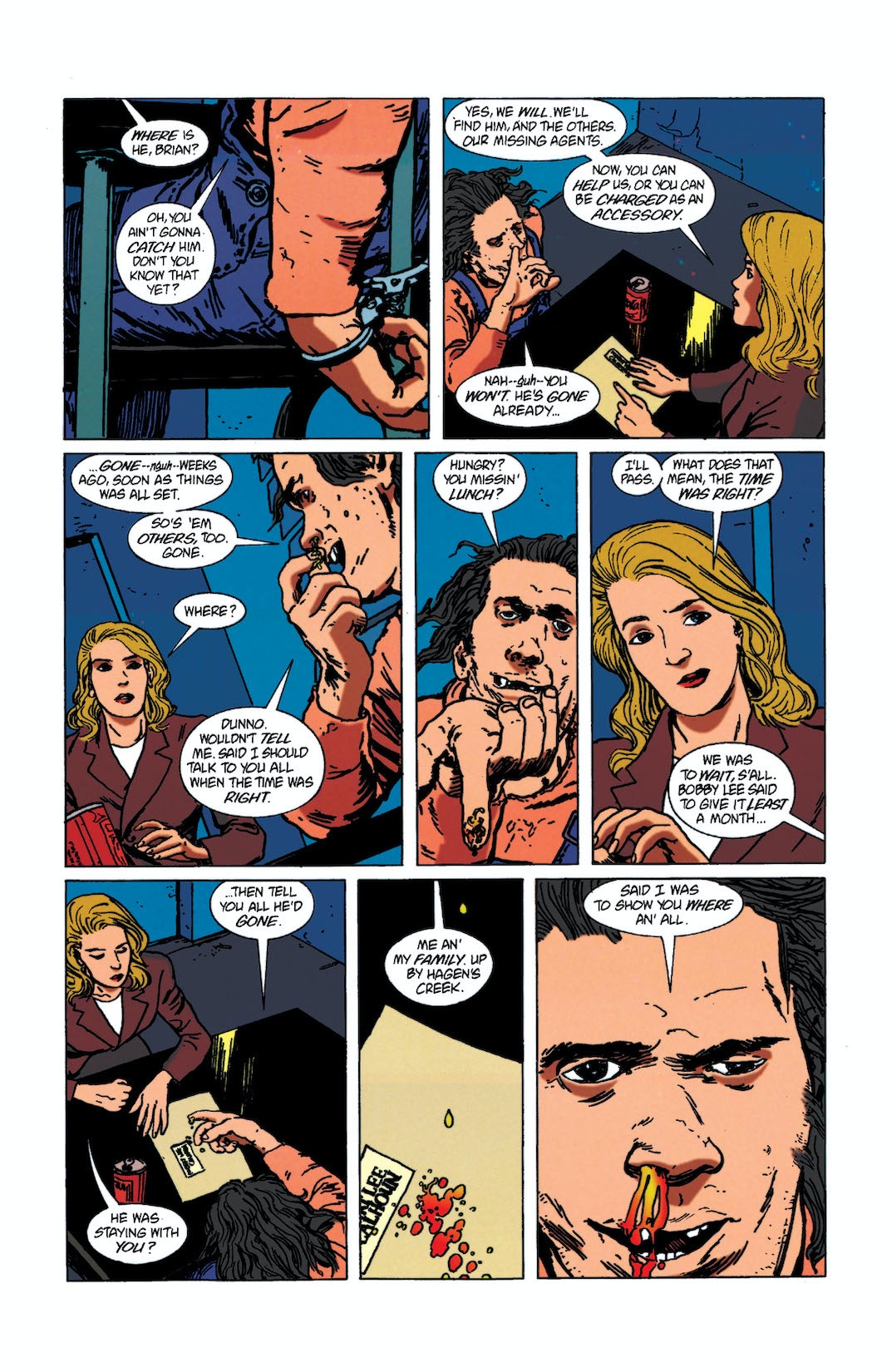 A three-course meal of stories that's certain to leave you feeling queasy. In "Guts," written by Greg Rucka (BATMAN, Whiteout), a pair of Feds bites off more than they can chew when they pursue a paramilitary nut to his backwoods hometown. And in "The Wedding Banquet," a group of 13th-century devil worshippers plan to sacrifice a seemingly helpless young girl who holds dark secrets of her own. In "The Lotus Shoes," a young Chinese girl receives a harsh lesson about the ties that bind.