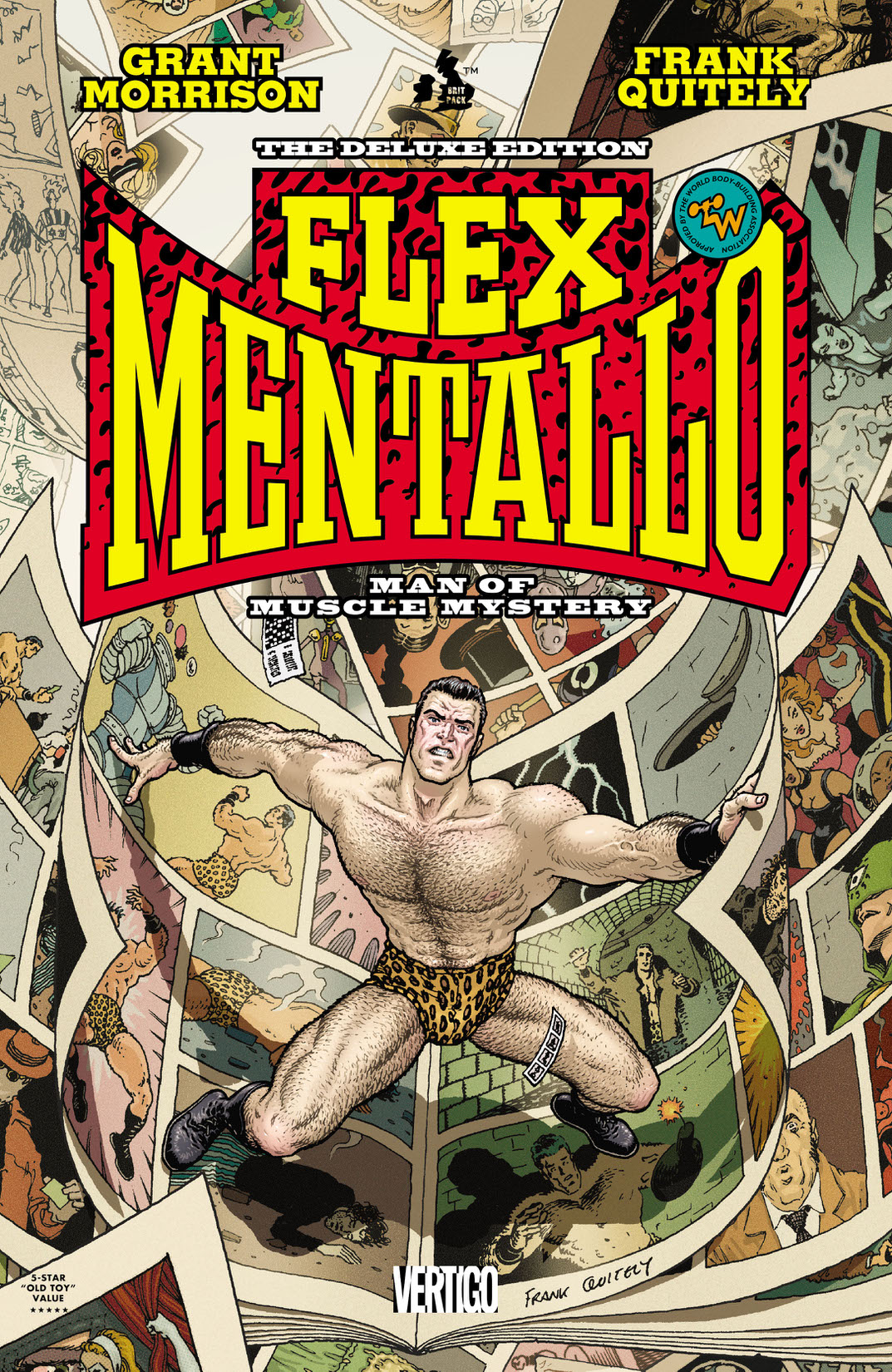 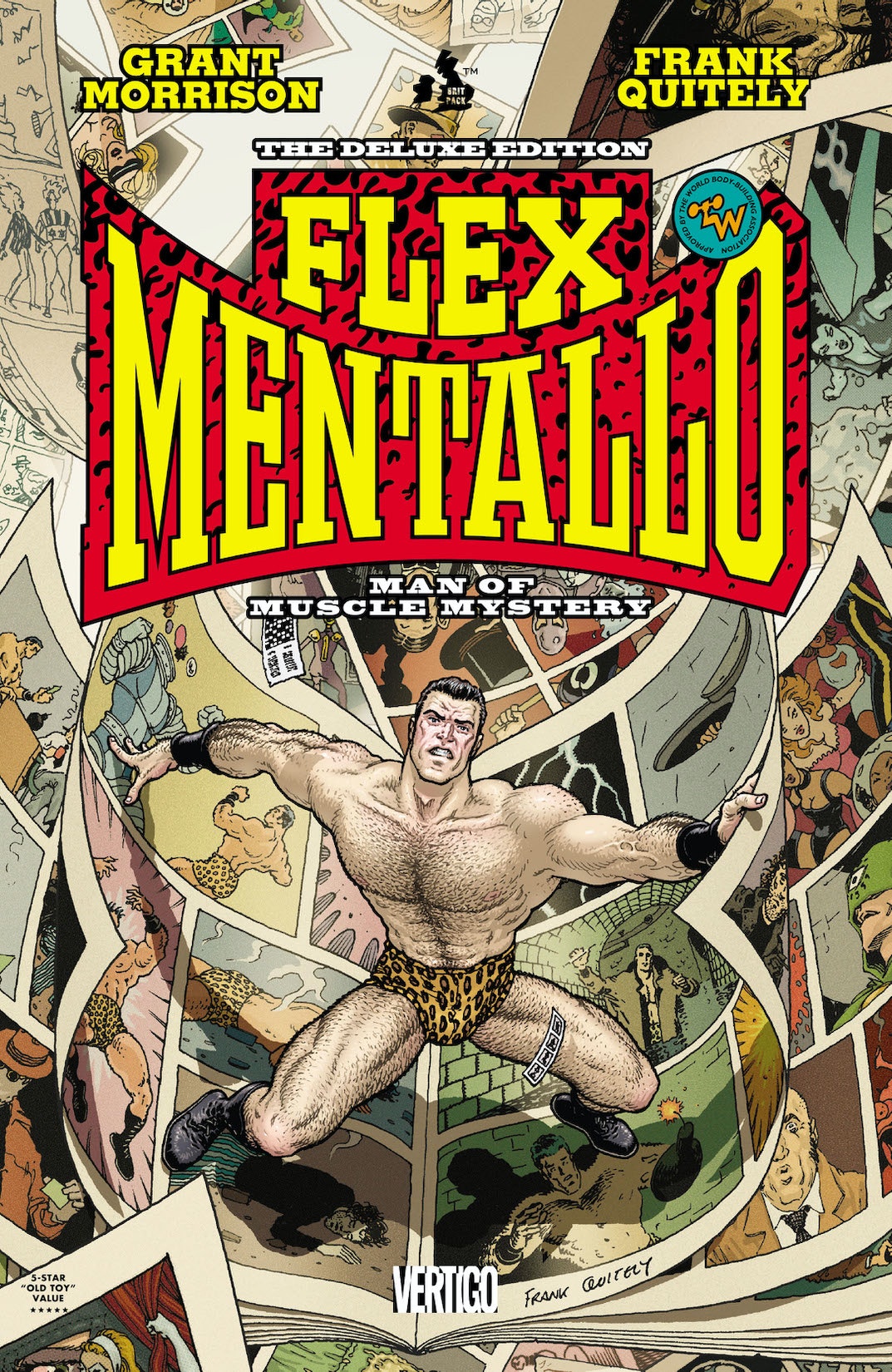 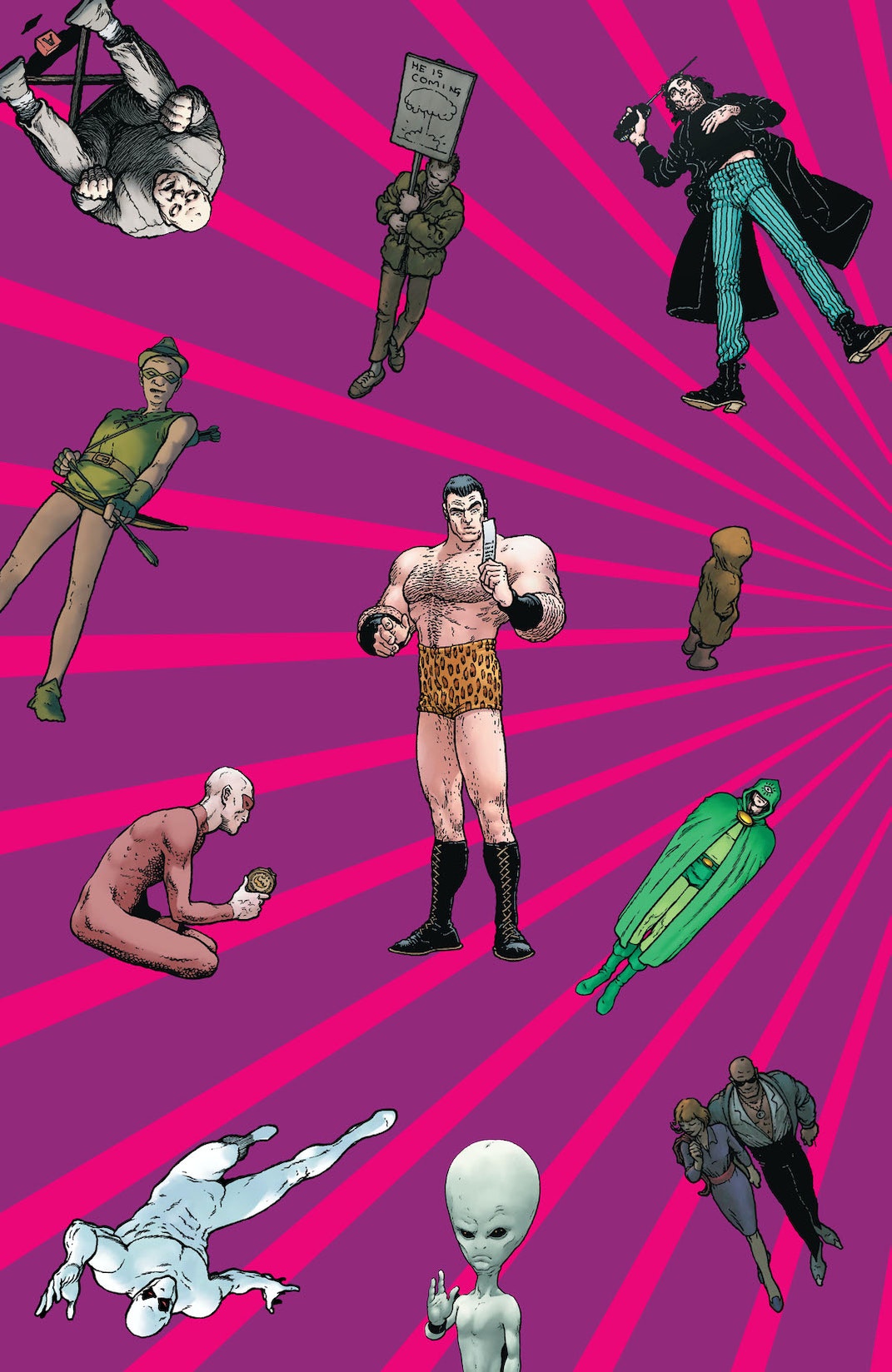 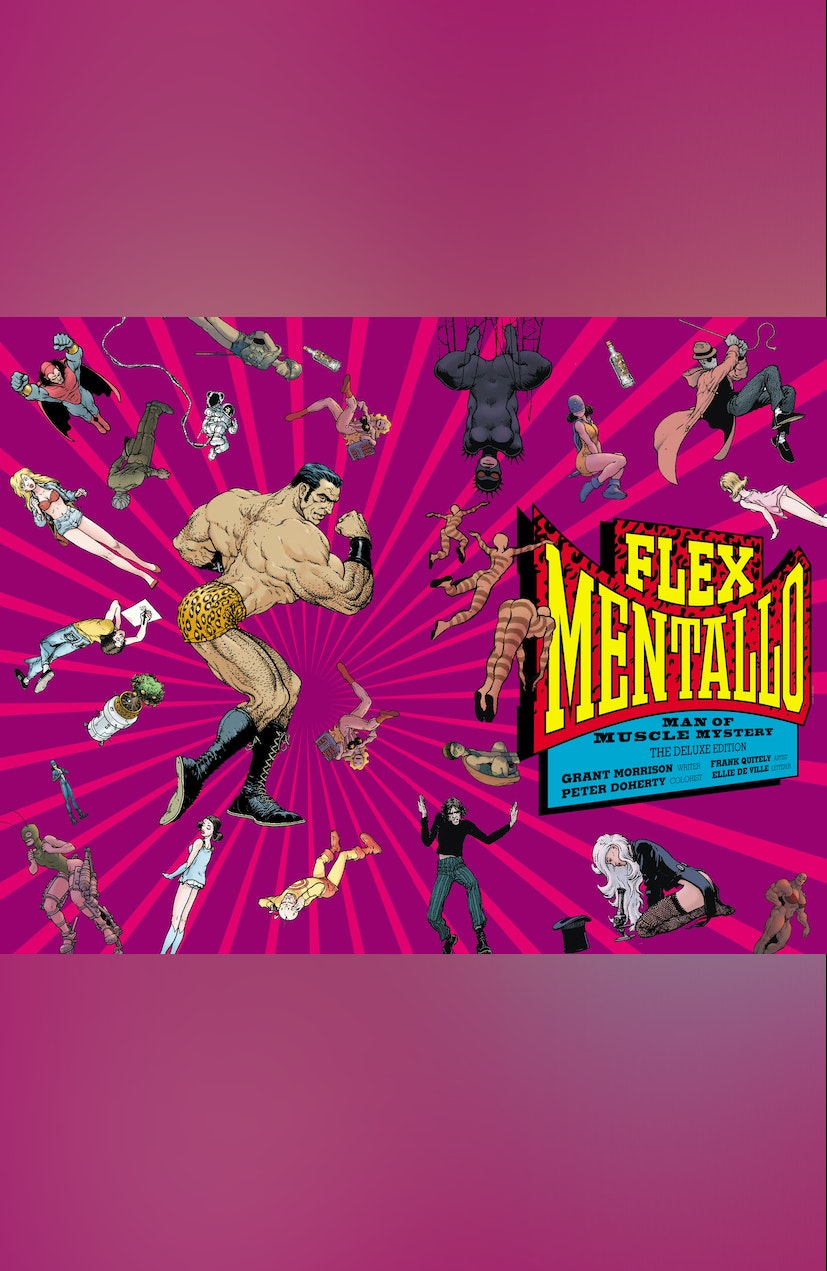 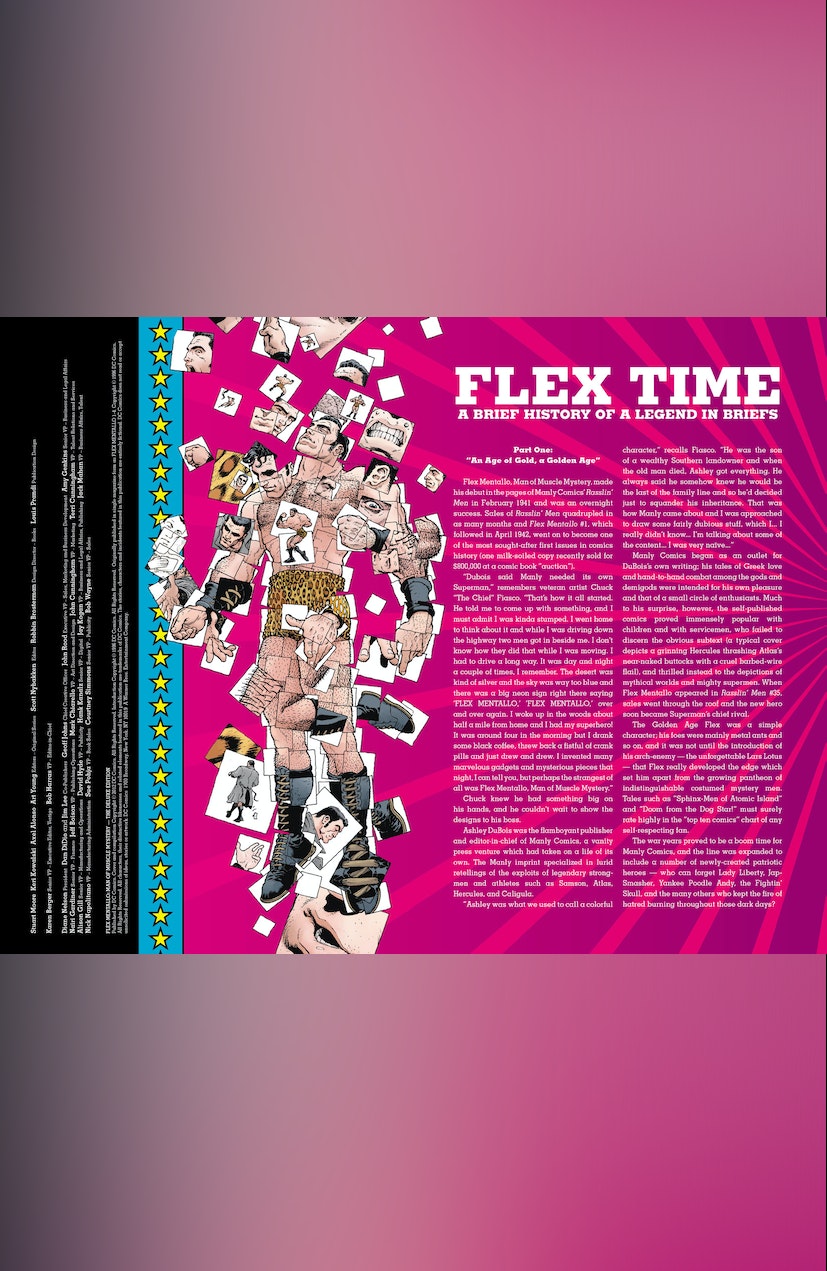 Now a New York Times #1 Bestseller! Collected for the first time, an early classic from the ALL-STAR SUPERMAN team of Grant Morrison and Frank Quitely, newly recolored. Once he was Hero of the Beach . . . and of the Doom Patrol. Now Flex Mentallo, the Man of Muscle Mystery, returns to investigate the sinister dealings of his former comrade, The Fact, and a mysterious rock star whose connection to Flex may hold the key to saving them both. This fast-paced tale twists super hero tropes, introducing one mind-boggling concept after another in a tour de force of innovative storytelling. This long-asked-for Vertigo title is collected at last, presenting an early collaboration between writer Grant Morrison and artist Frank Quitely, who would win much acclaim on ALL-STAR SUPERMAN and WE3.