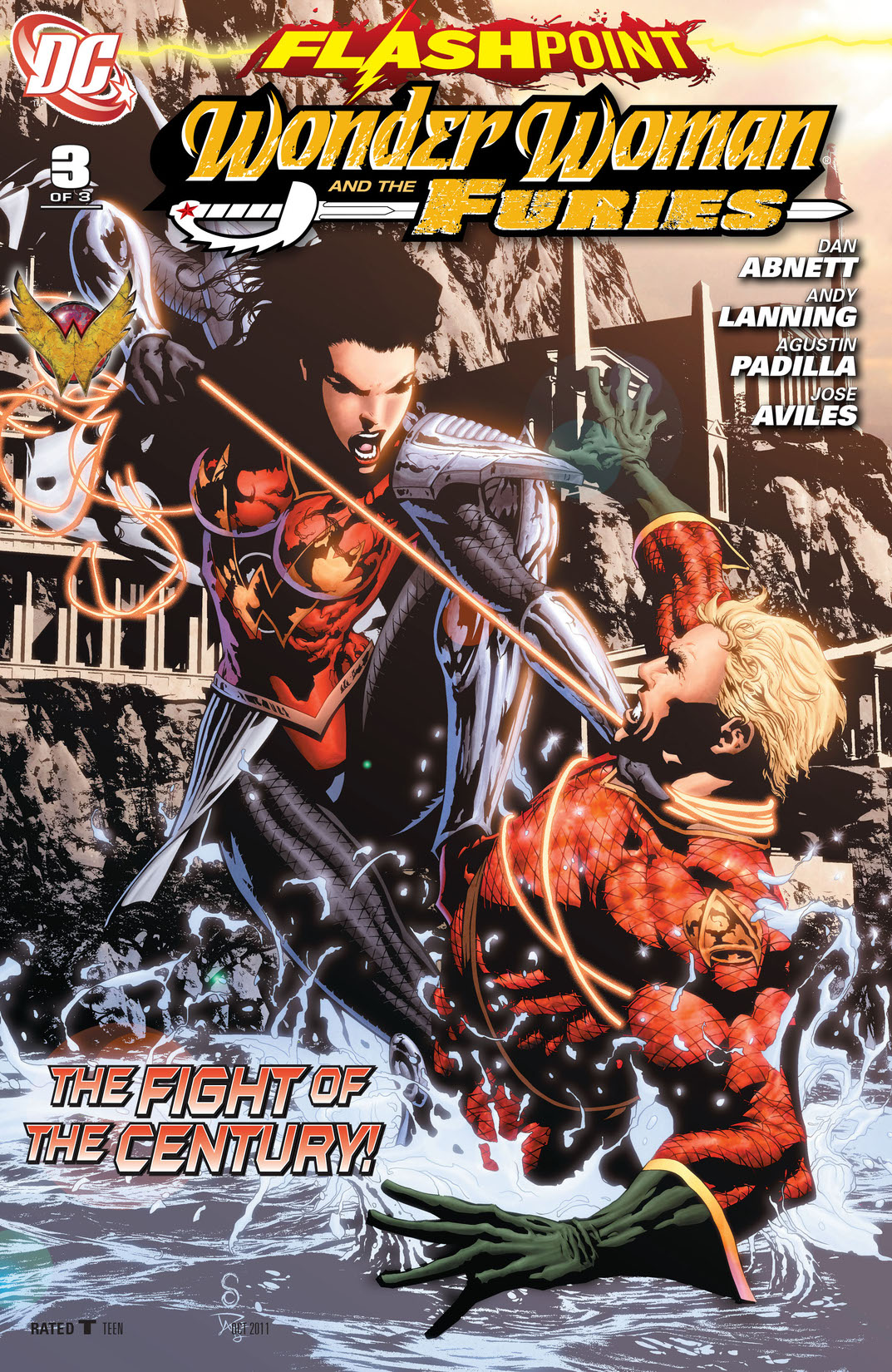 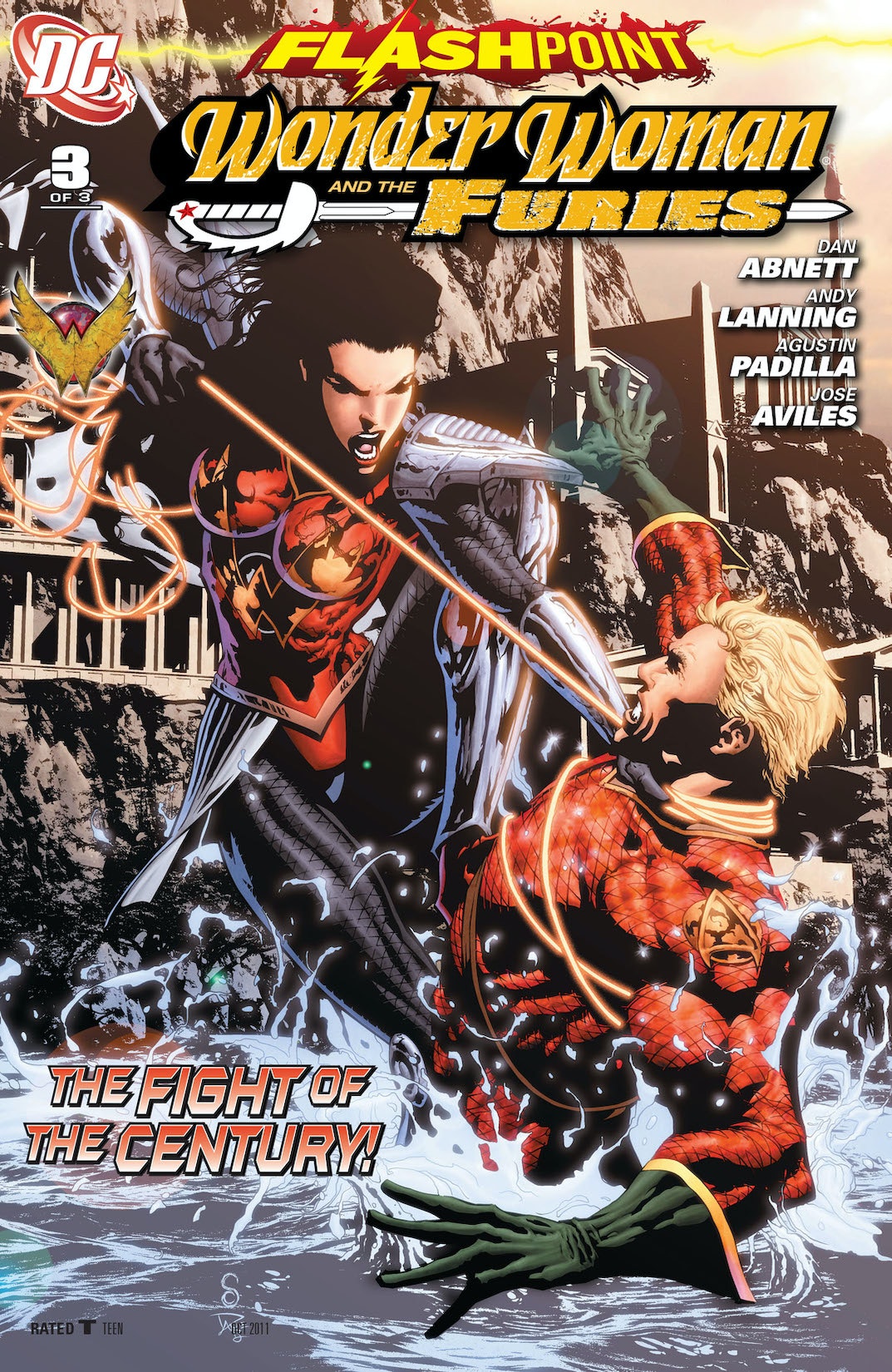 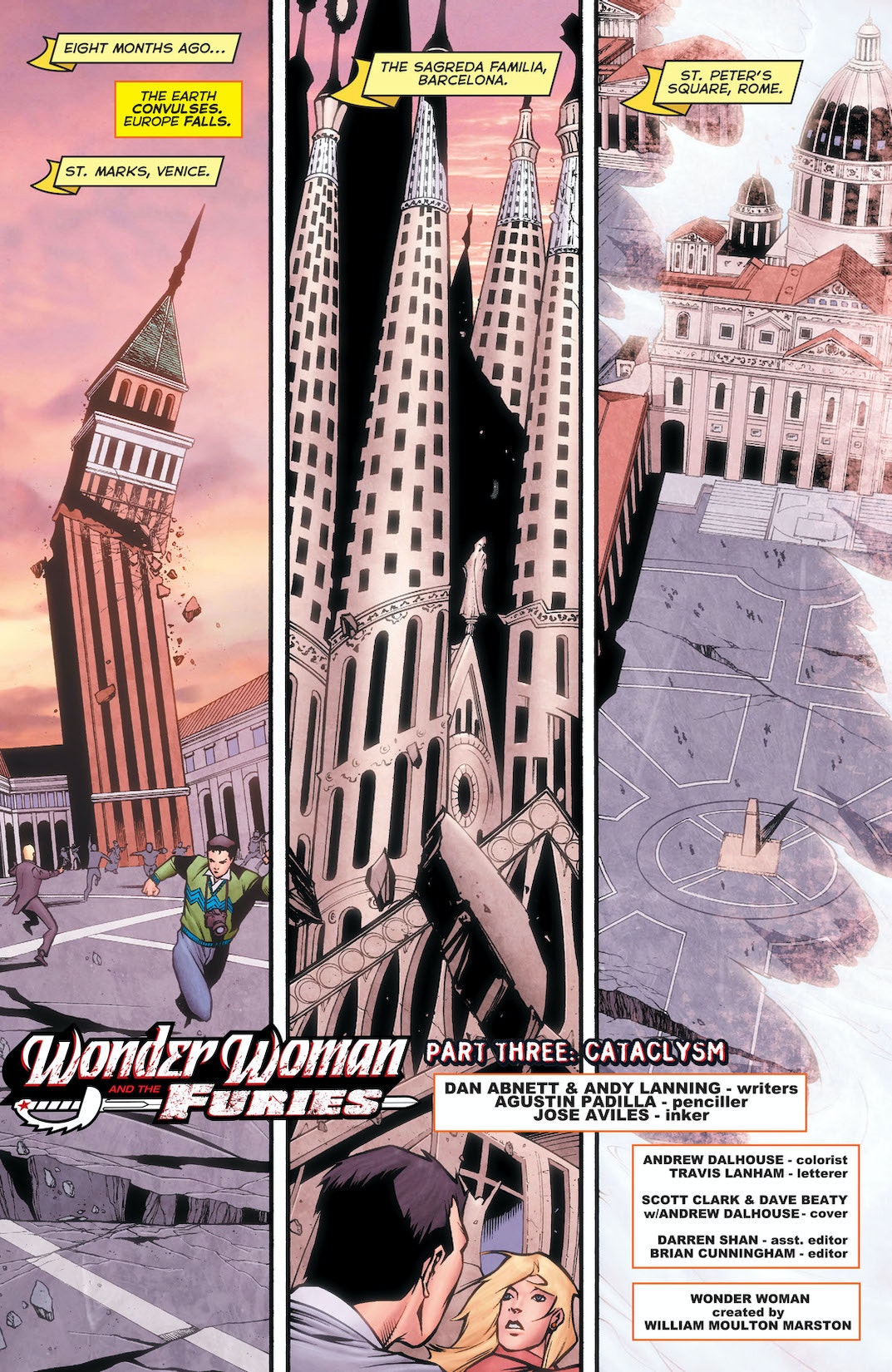 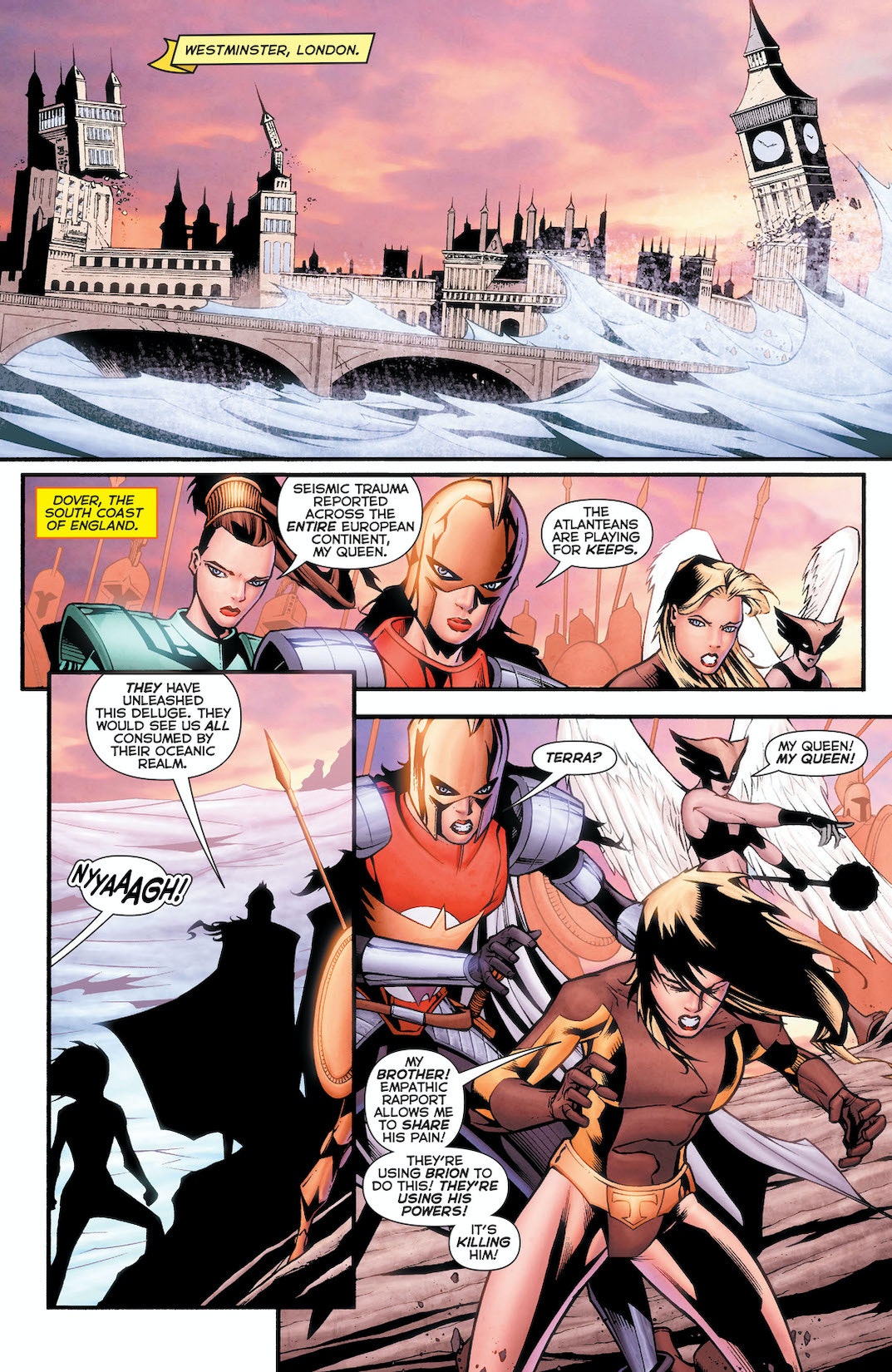 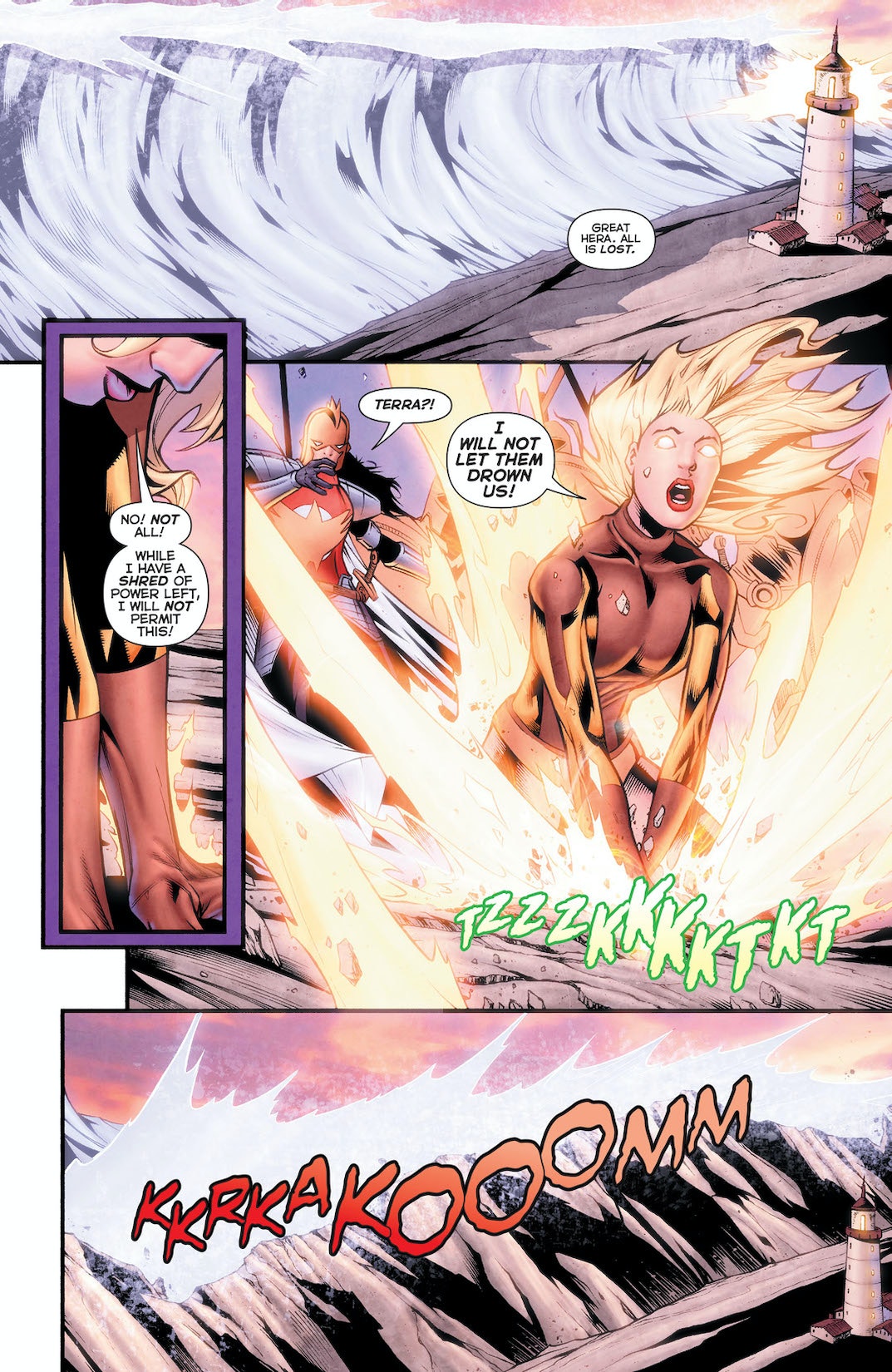 Flashpoint: Wonder Woman and the Furies #3

Flashpoint: Wonder Woman and the Furies #3

The secrets behind Queen Hippolyta's death and the start of the world war are revealed. And when Diana finds out about an unholy alliance between her ally and her enemy, how does it affect the war?