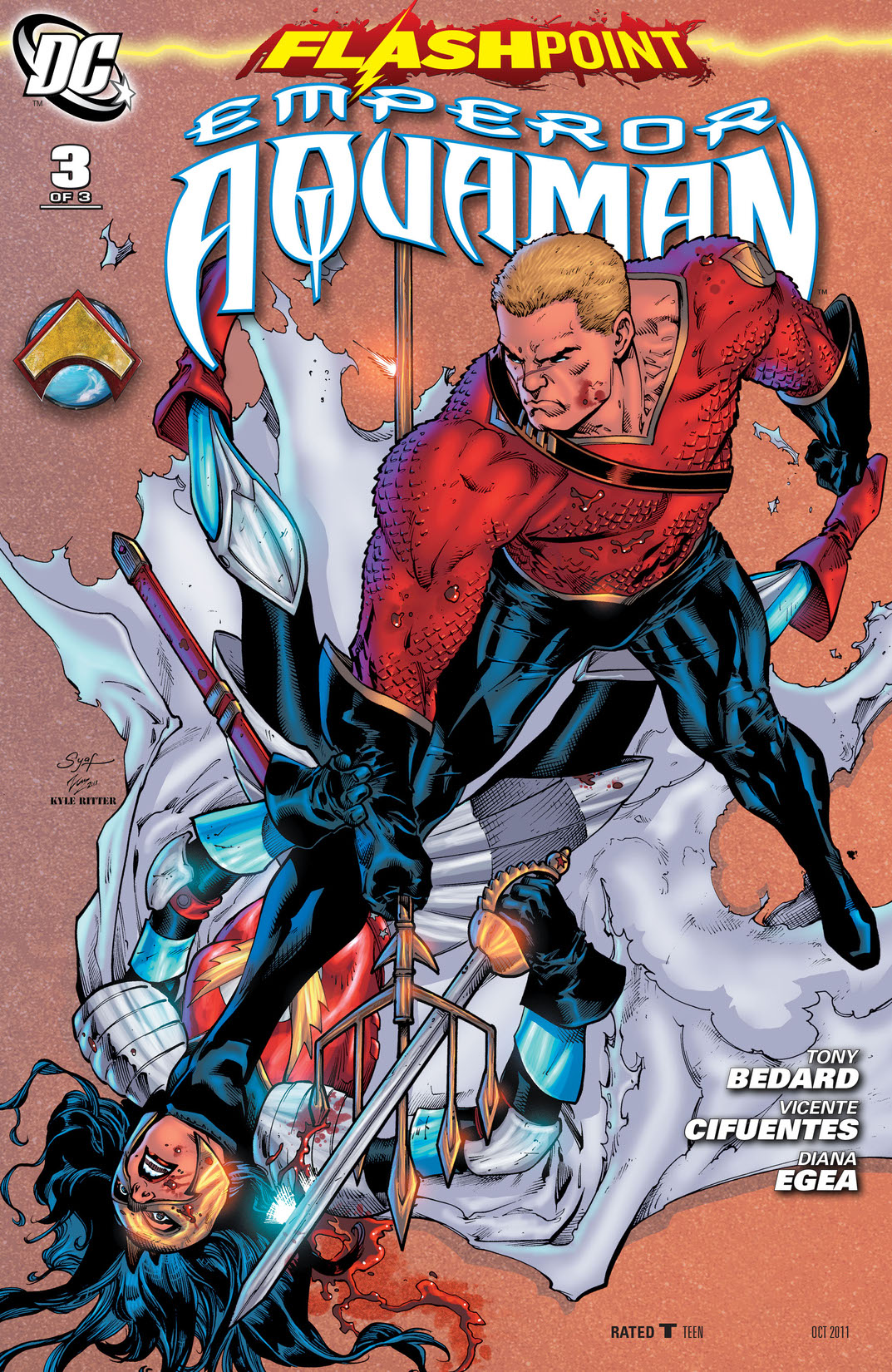 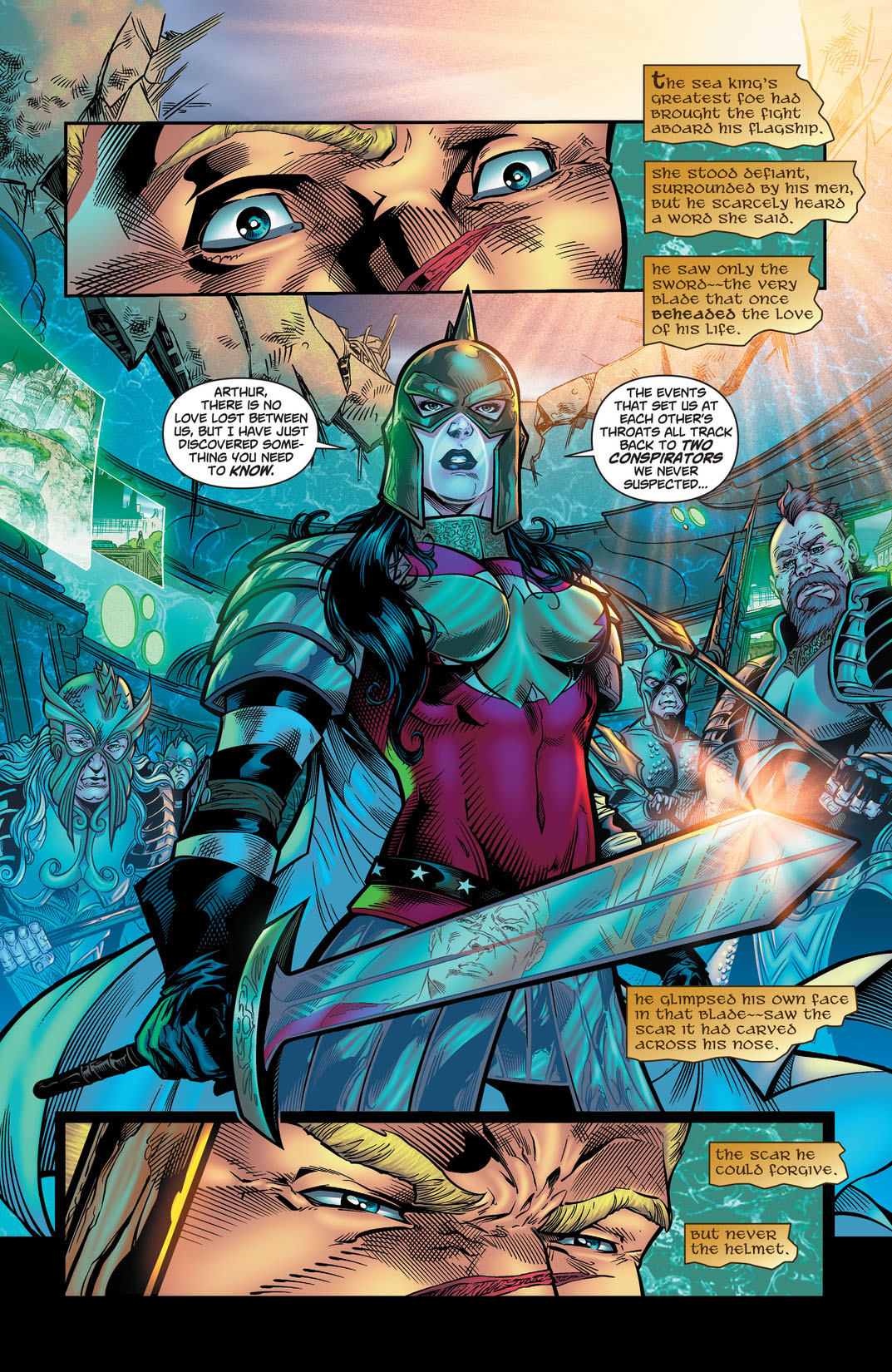 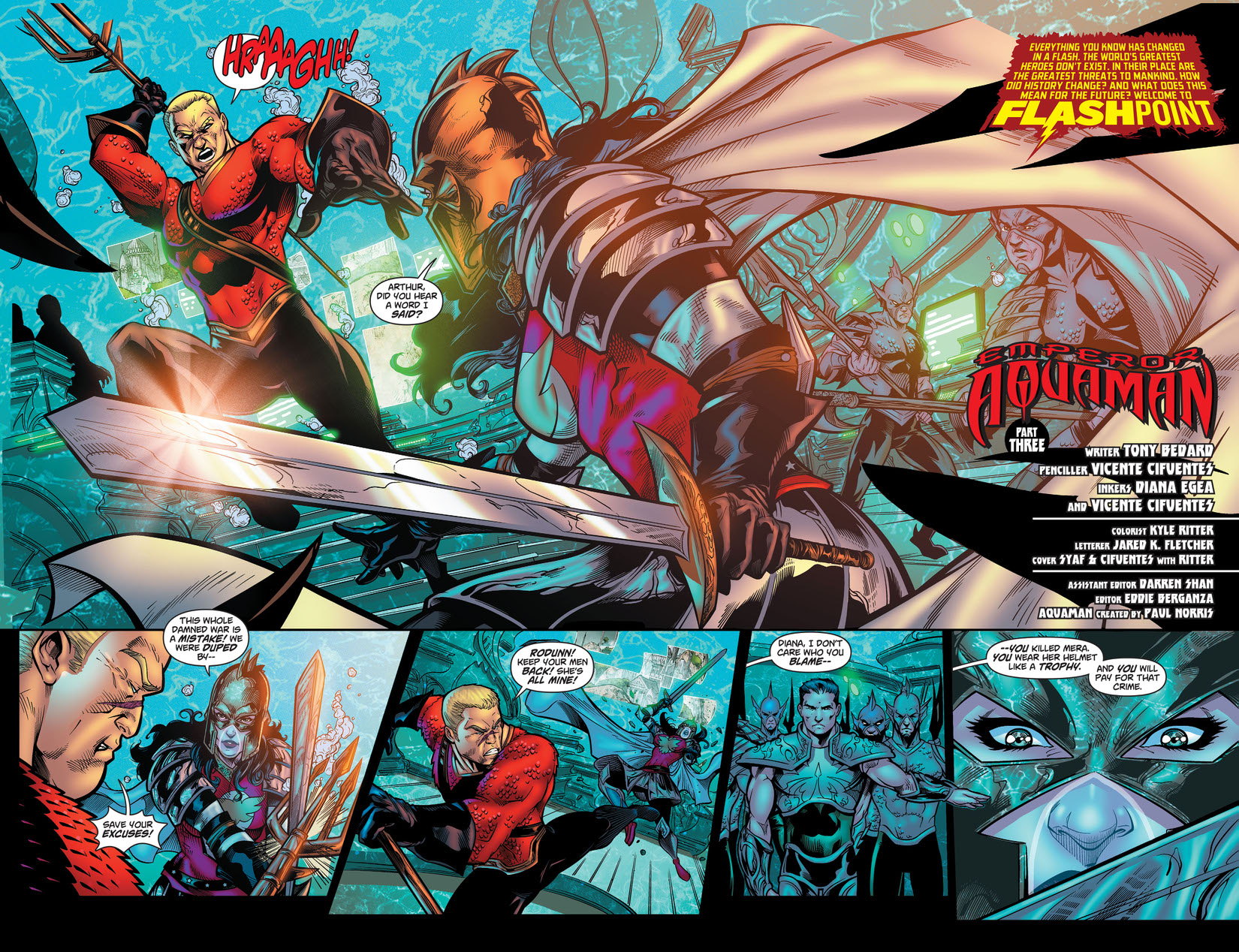 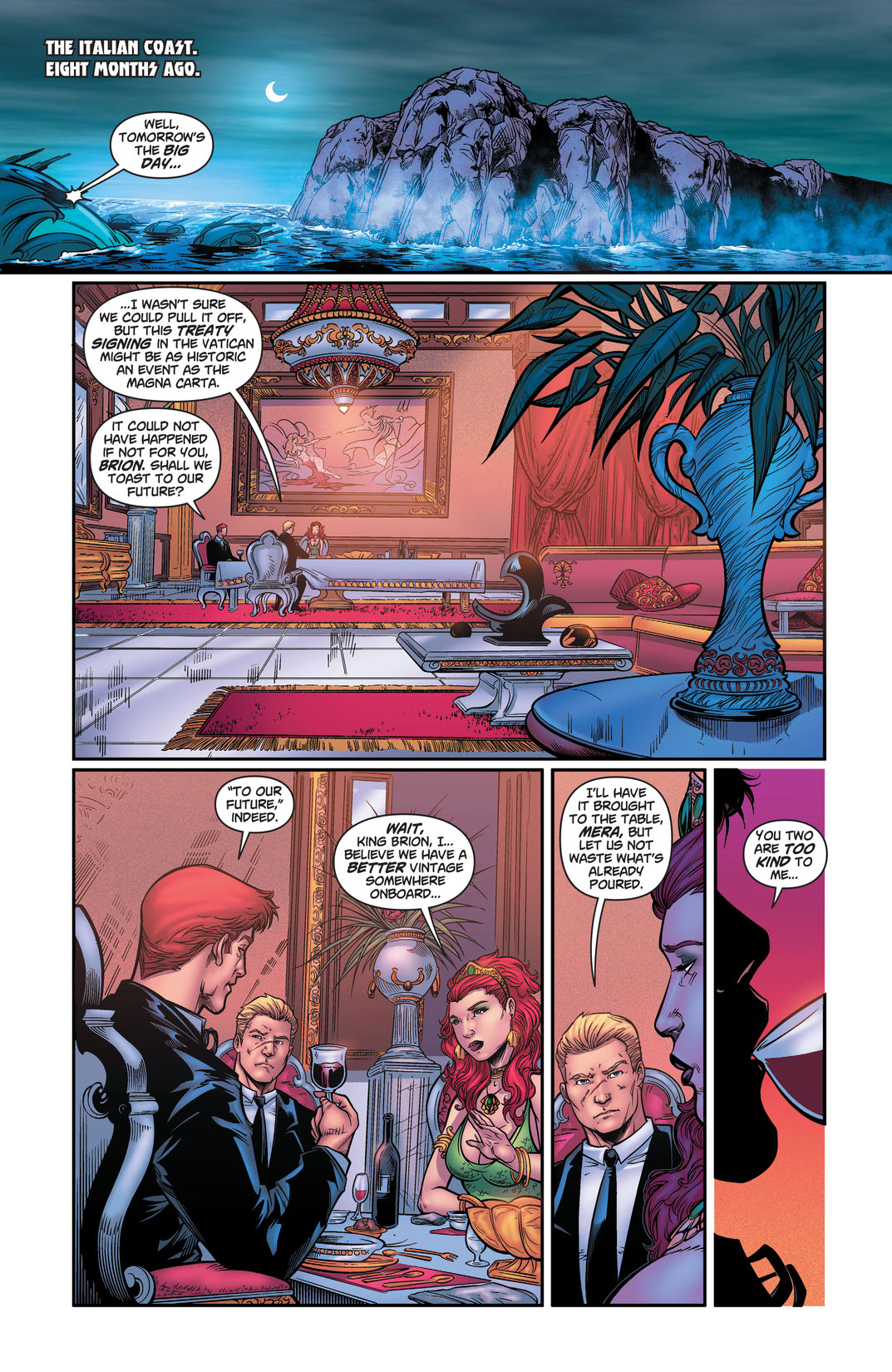 Arthur Curry's rage has sunk countries, killed millions, and begun a world war. But as the end approaches, he will have to gather the ferocity needed to destroy his enemy utterly.