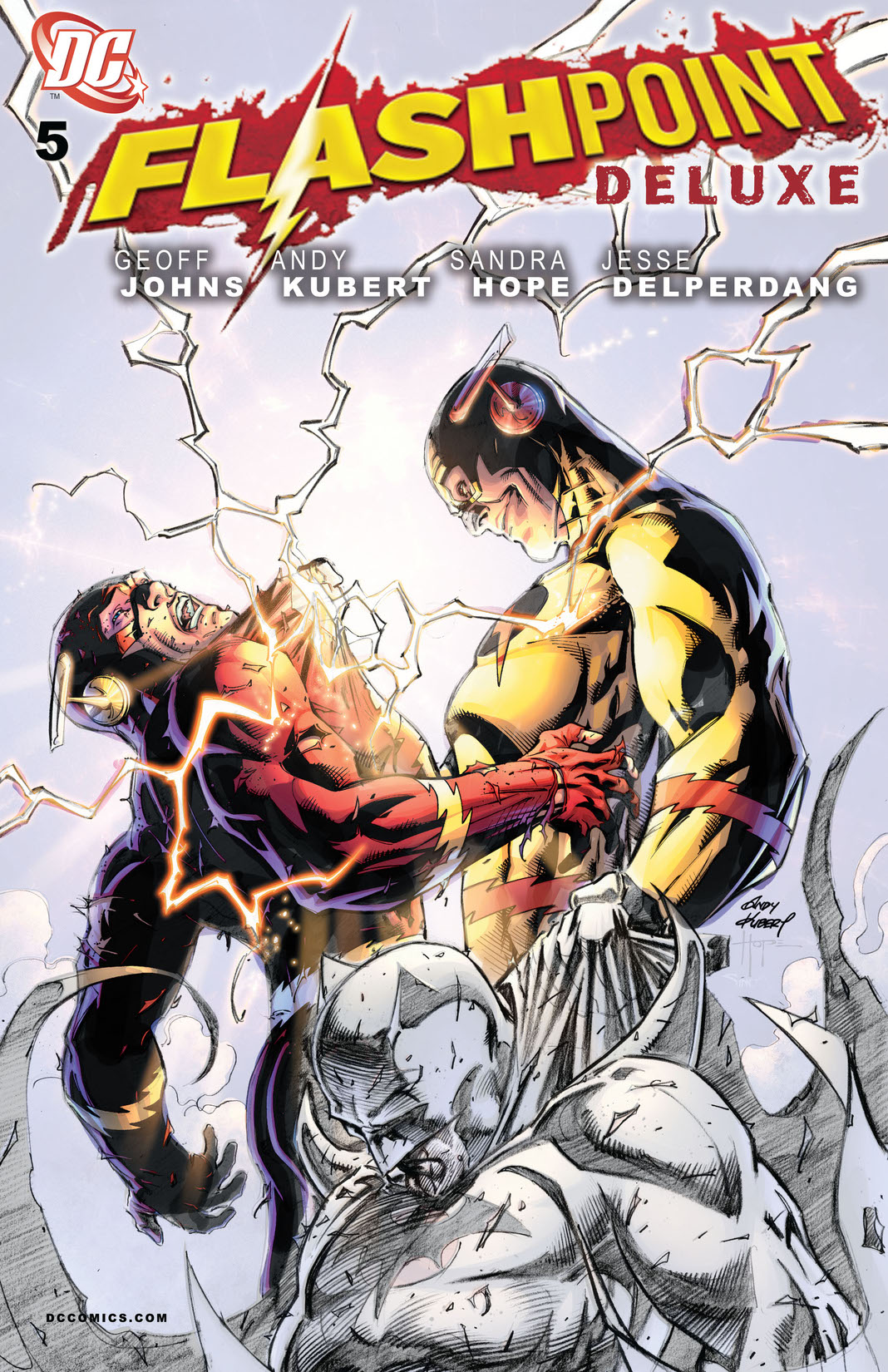 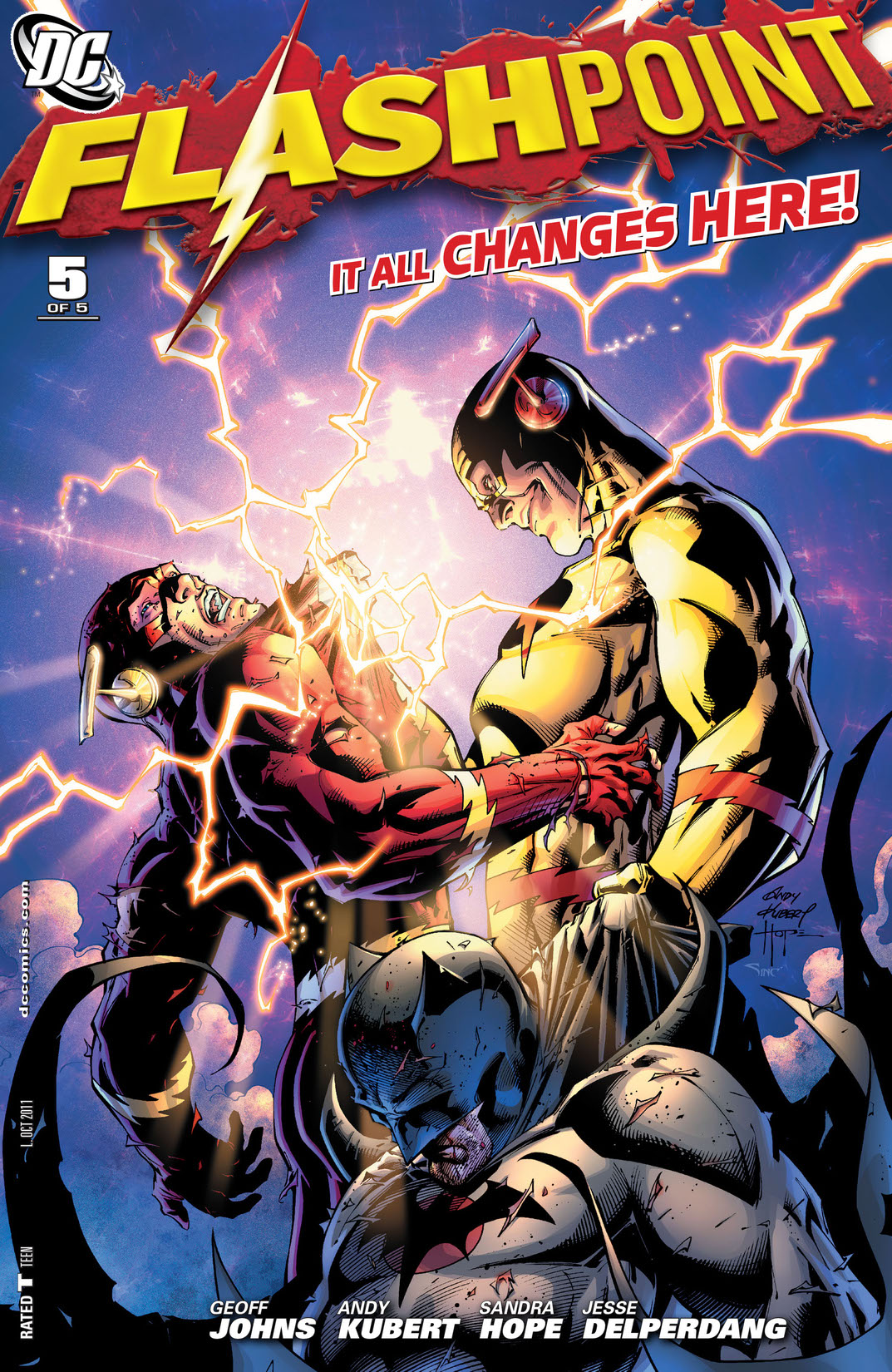 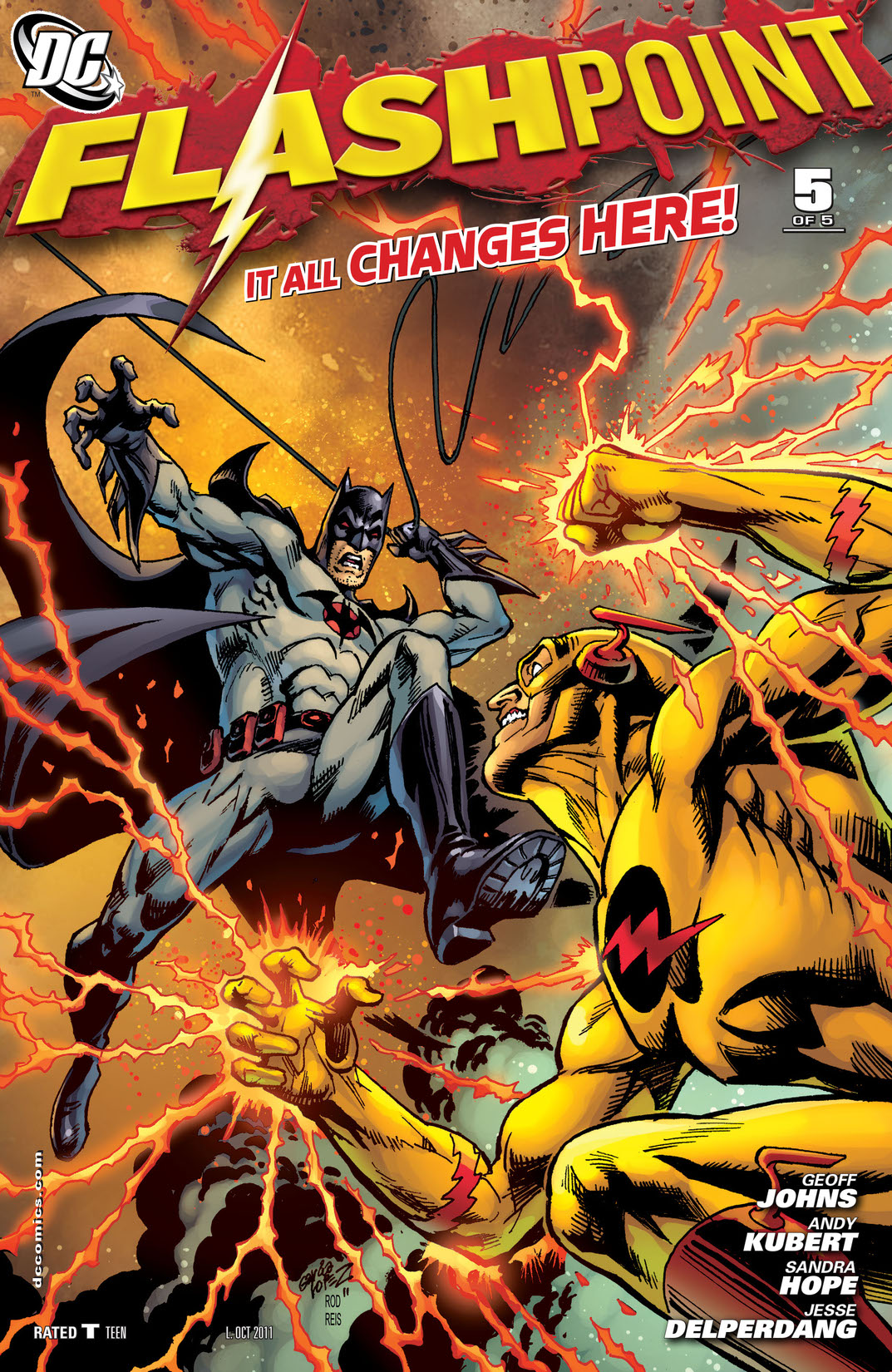 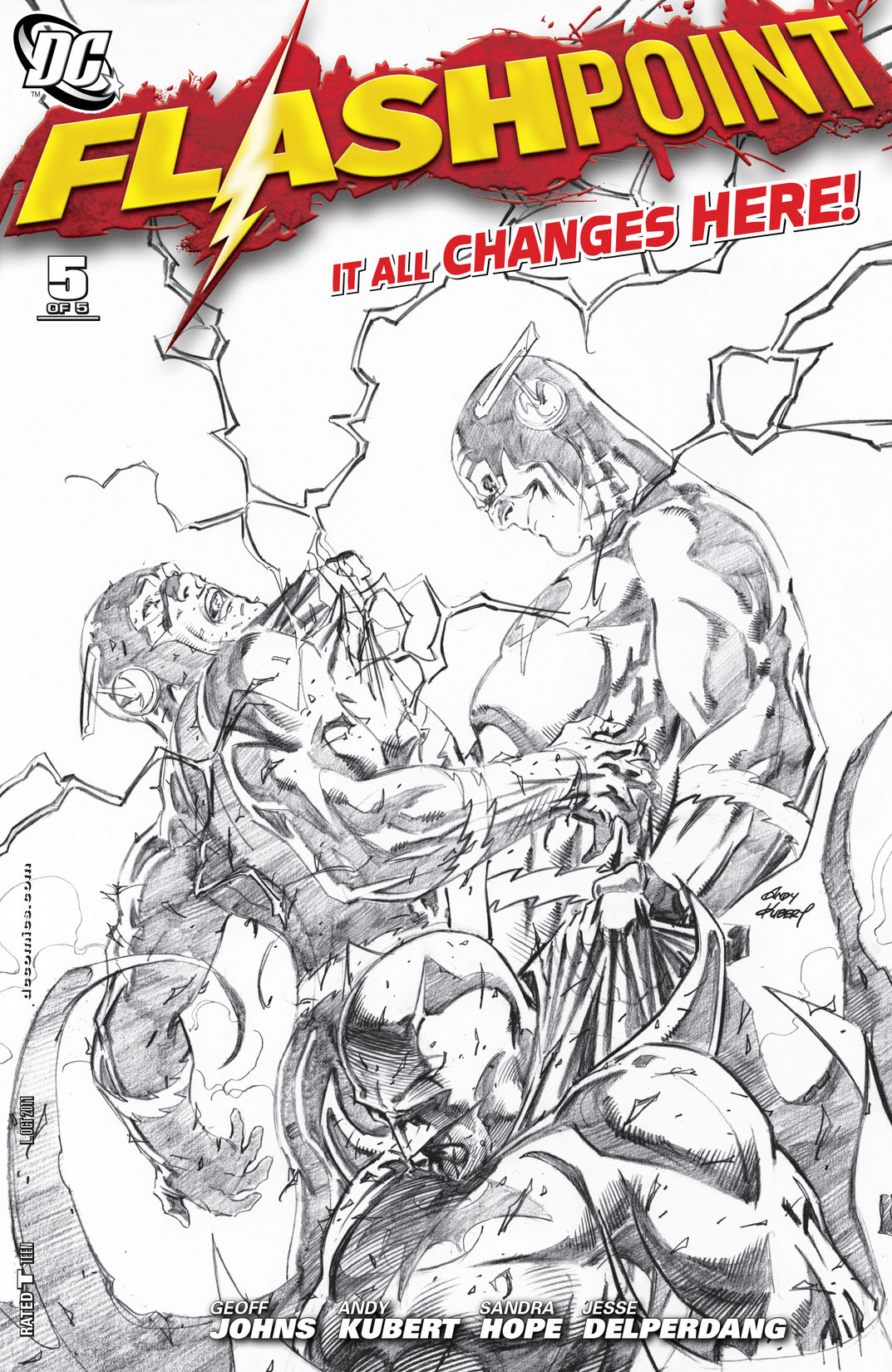 This is it! The final battle for the sake of the world and time itself! The cause of the ripple in time stands revealed, but can the Flash make right what once went wrong? The end is only the beginning as the DC Comics event reaches its epic and game-changing conclusion! With this special Digital Exclusive, you get the regular FLASHPOINT title along with pencils and inks!