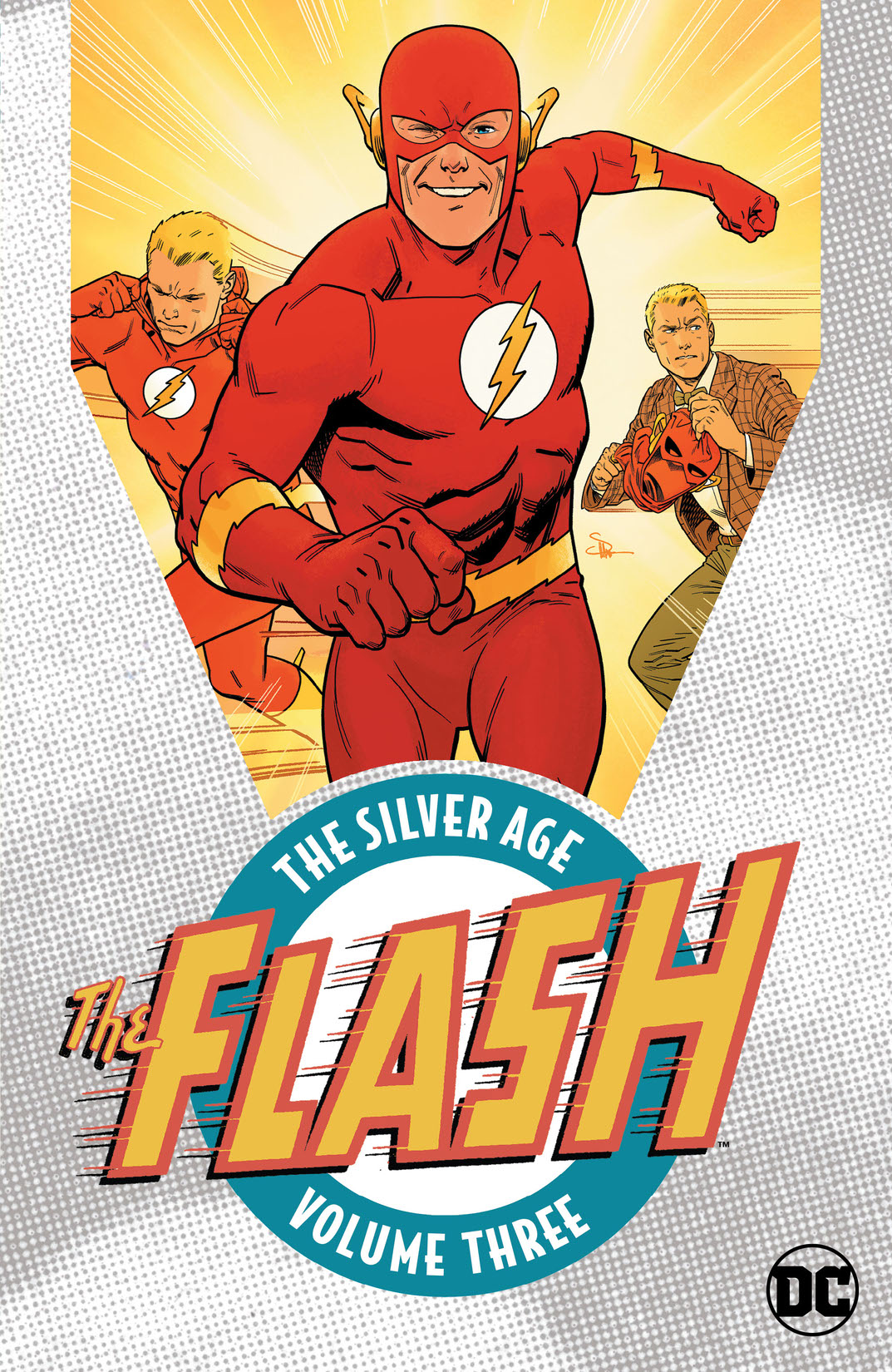 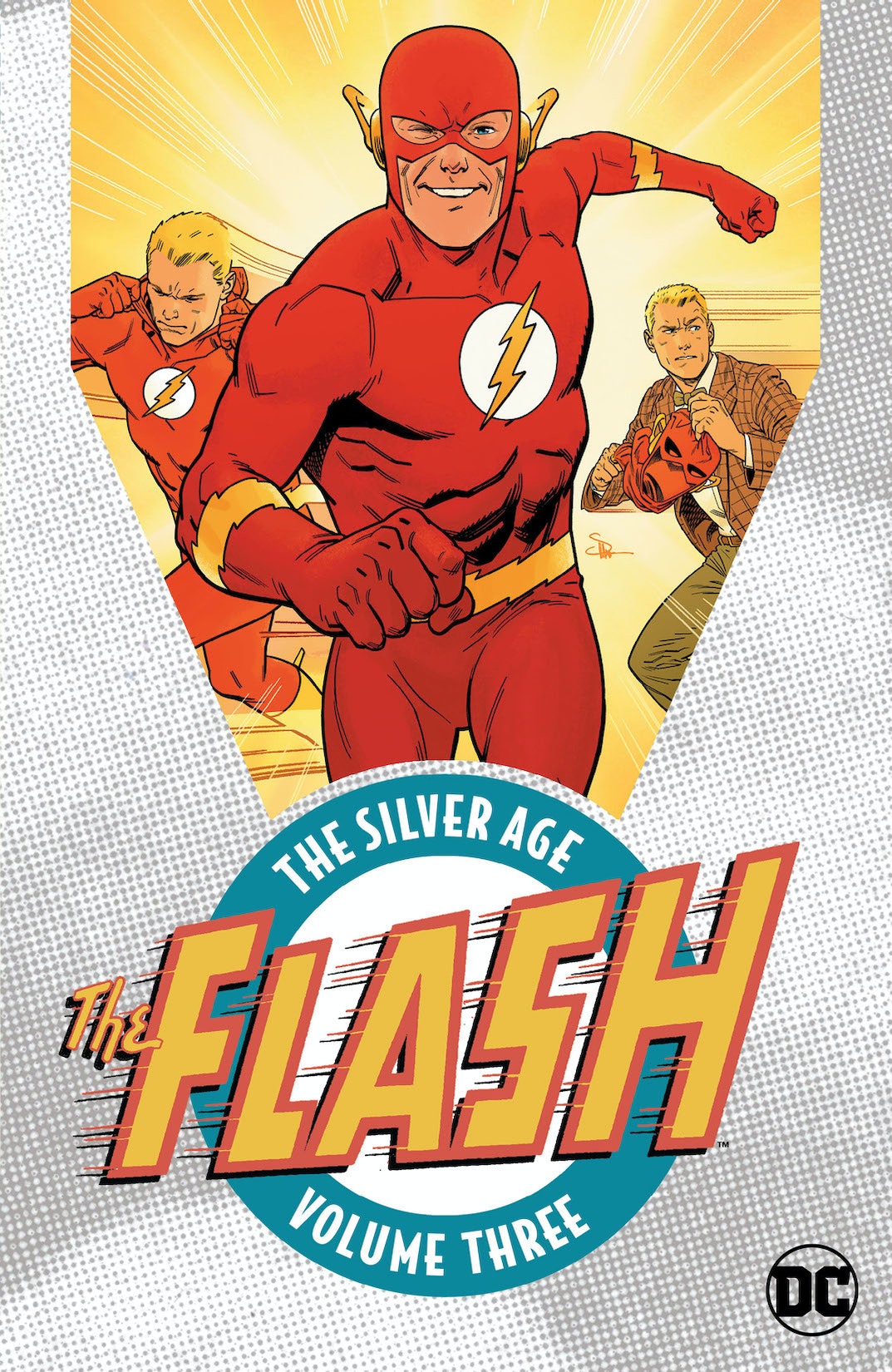 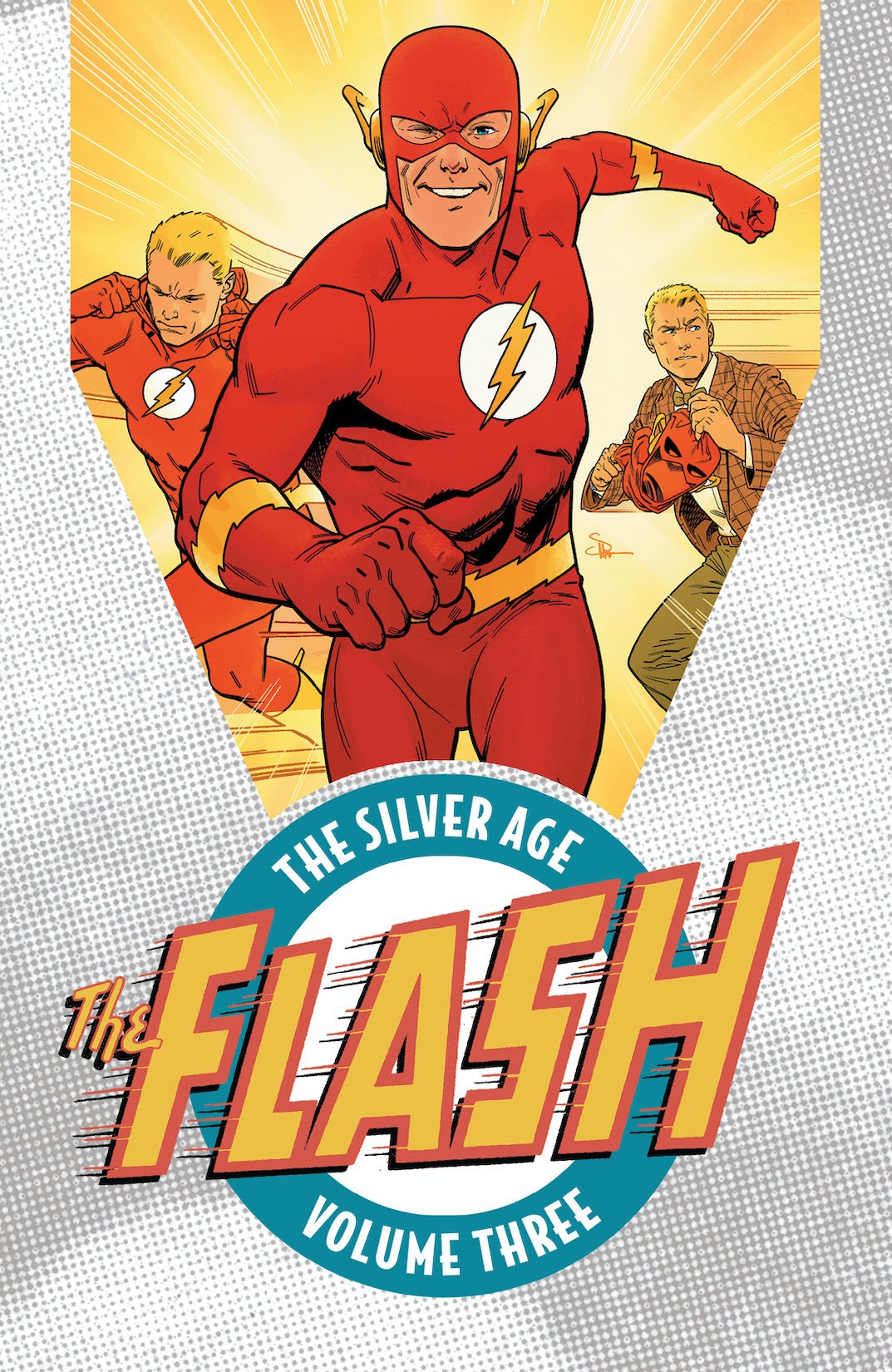 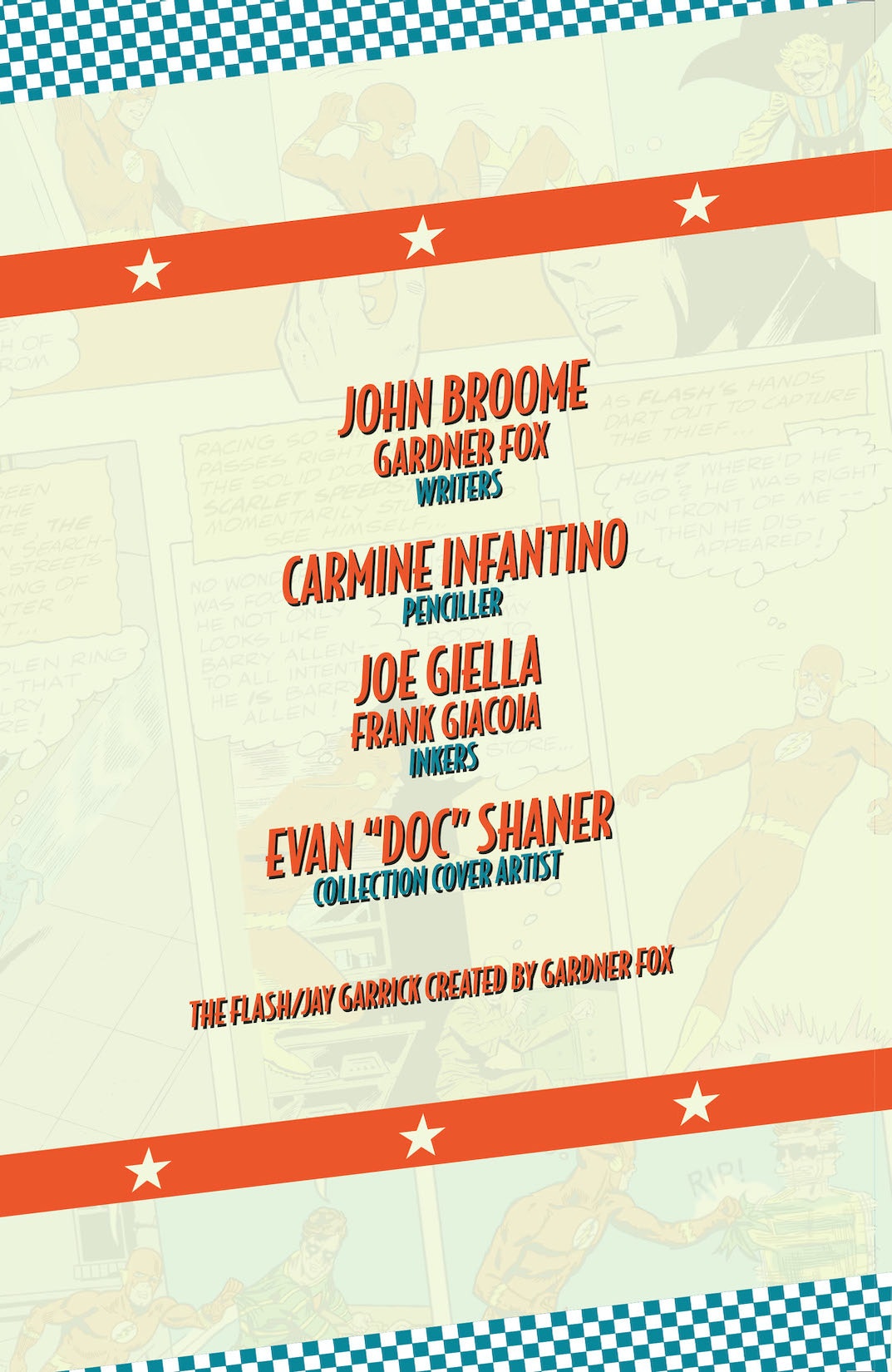 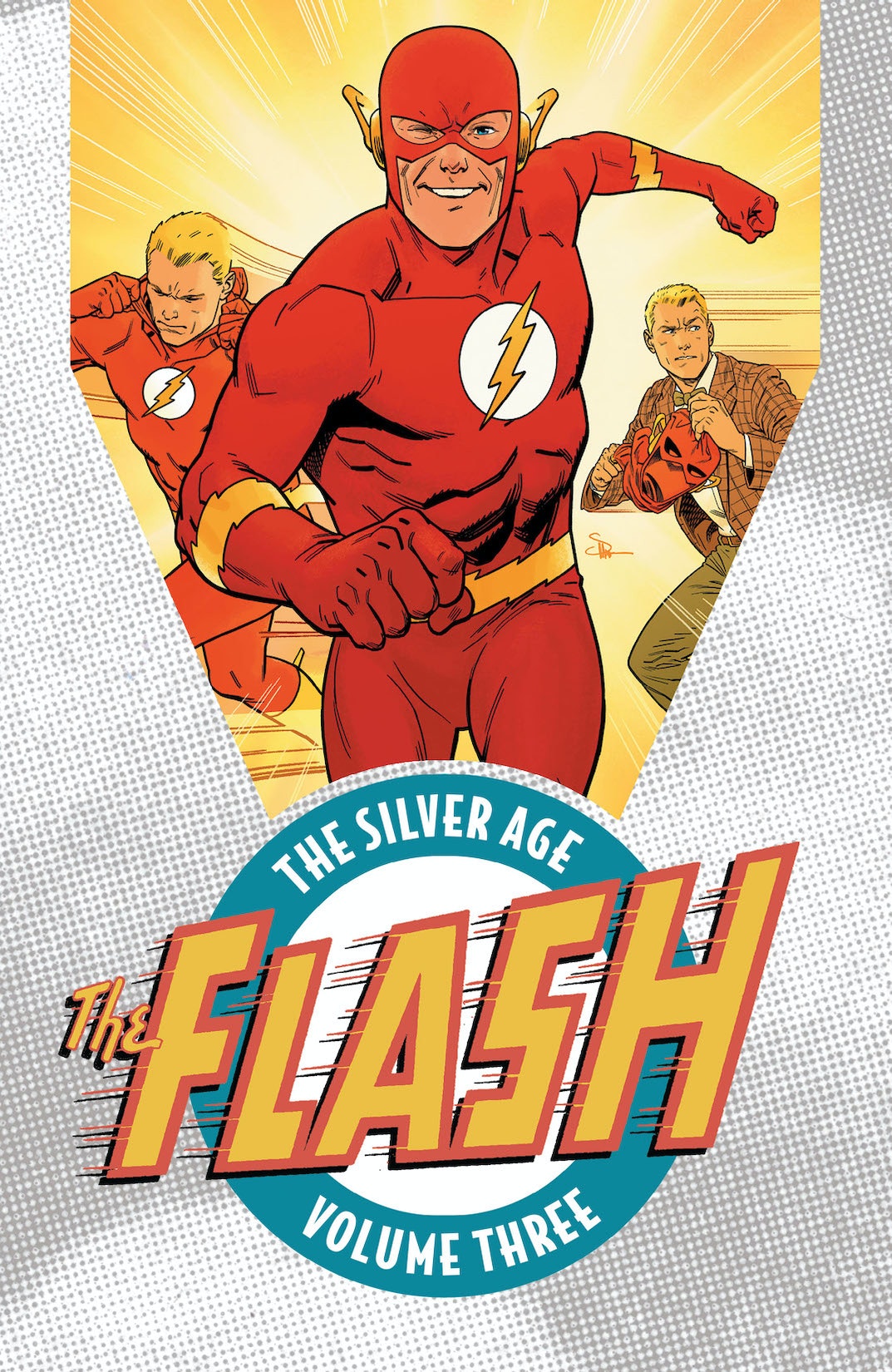 Police scientist Barry Allen always enjoyed the exploits of his favorite comic book crime-fighter, the Flash. But before lightning struck his lab and infused his body with the power of super-speed, he never dreamed he would follow in his hero’s footsteps! Fortunately for comics fans everywhere, that’s exactly what happened—and when DC’s revitalized Flash burst onto newsstands in 1956, he opened the door to a new age of excitement—a Silver Age of superheroes, spearheaded by DC editor Julius Schwartz and his team of creative collaborators. Now, six decades after his debut, Barry Allen’s Flash continues to blaze trails faster than the eye can see—and here is where it all begins! Featuring tales from Silver Age legends John Broome, Gardner Fox, Carmine Infantino and more, The Flash: The Silver Age Volume Three collects the era-defining adventures of the Scarlet Speedster from The Flash #133-147.