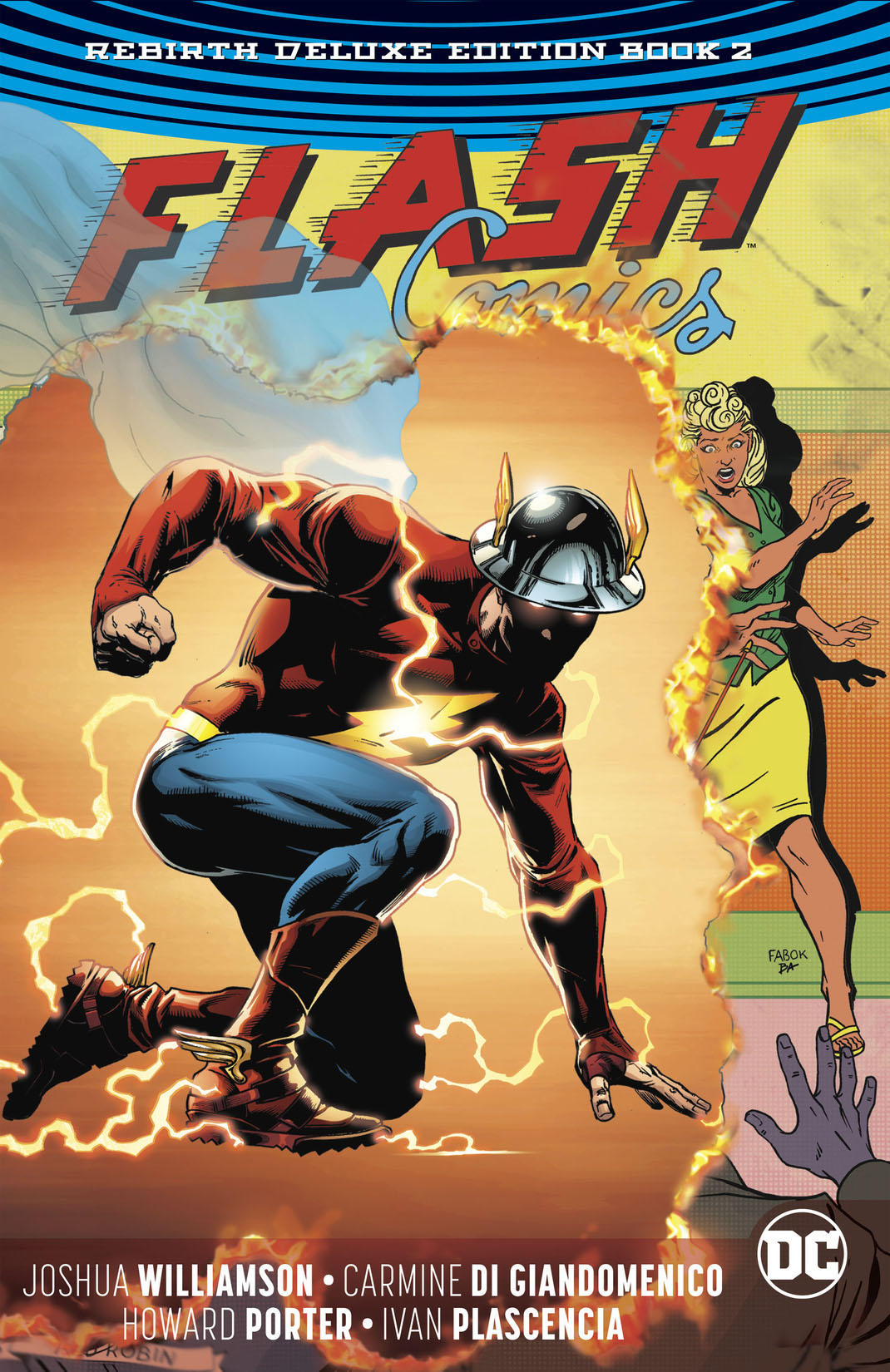 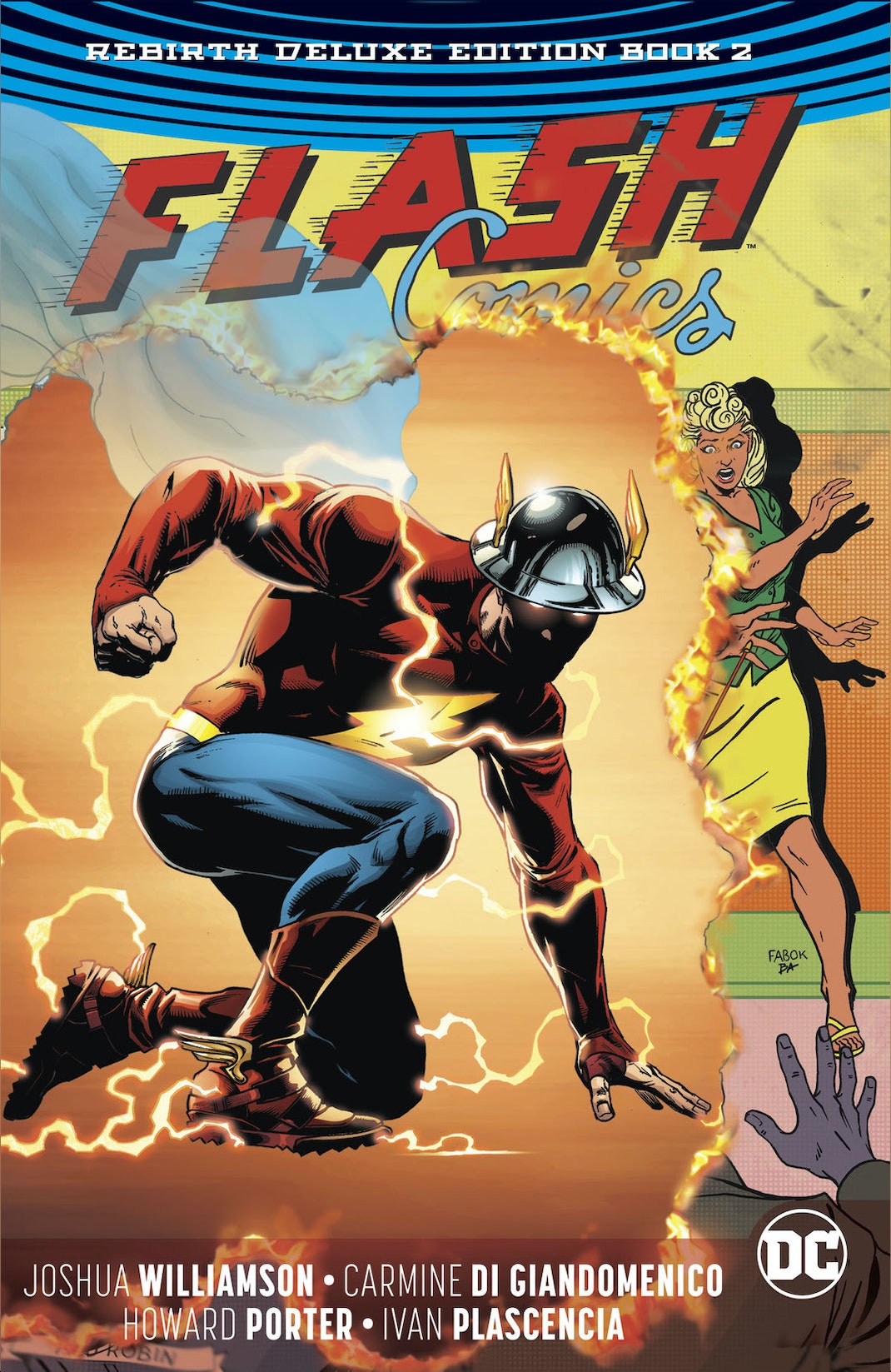 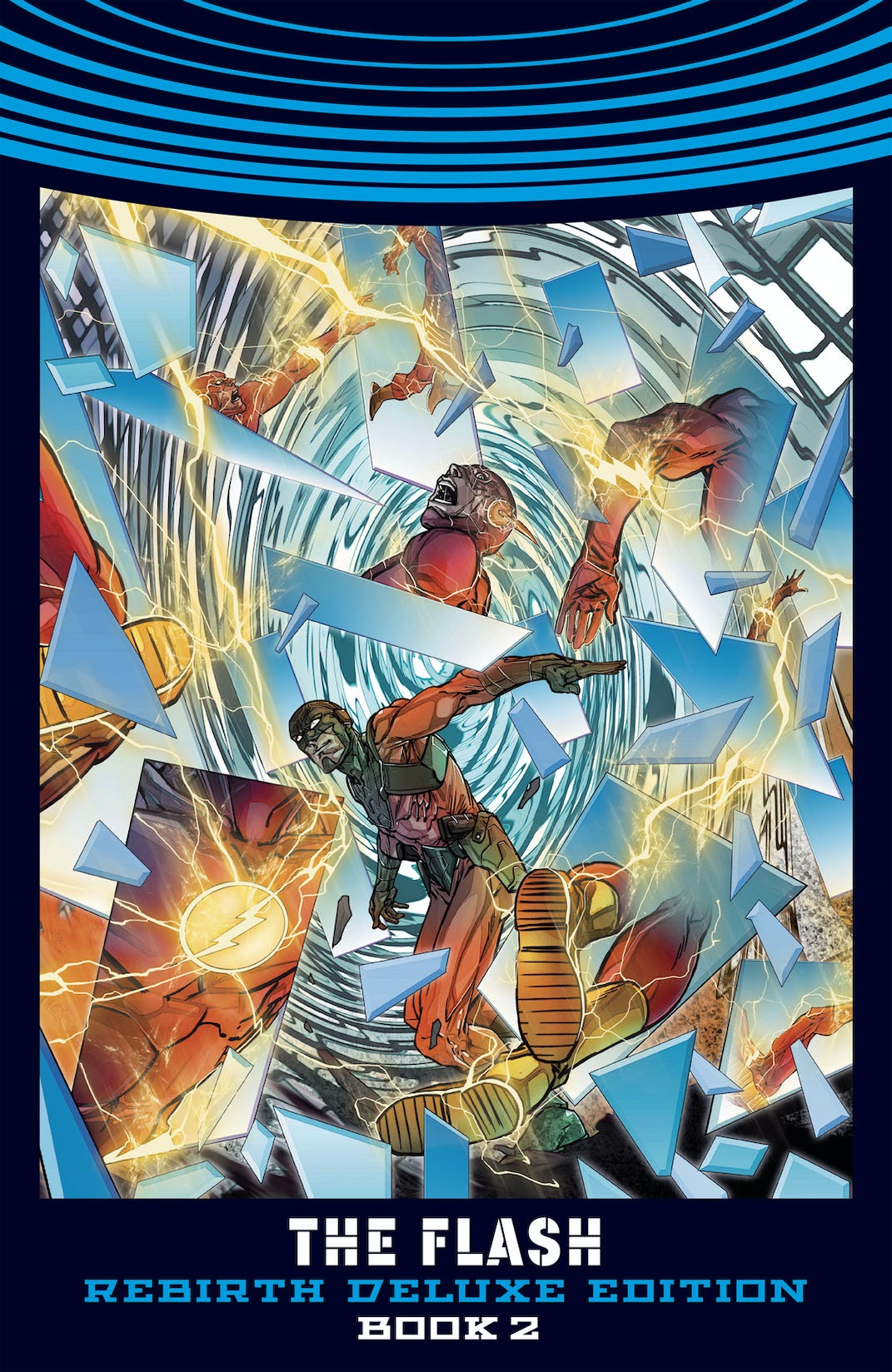 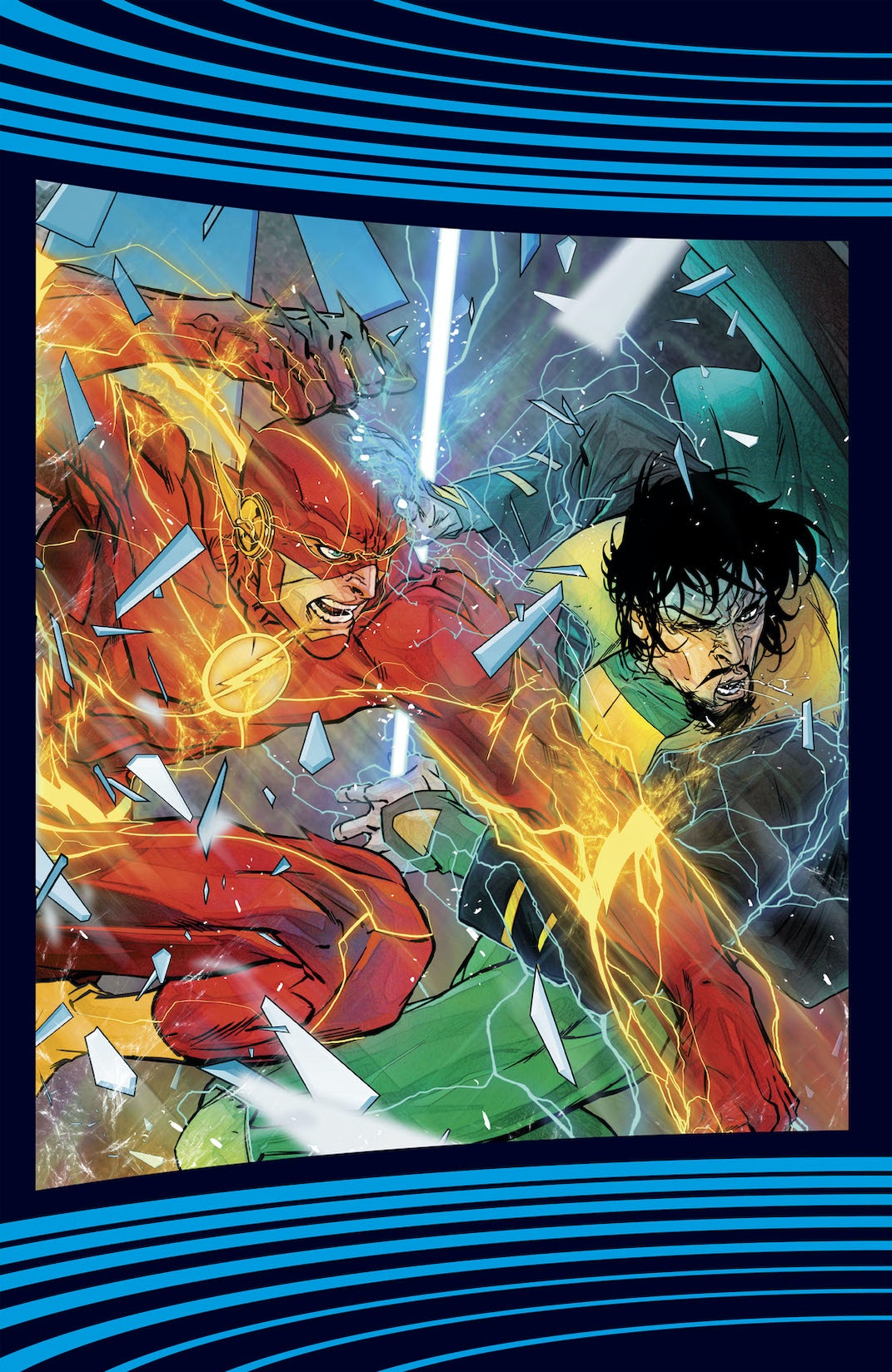 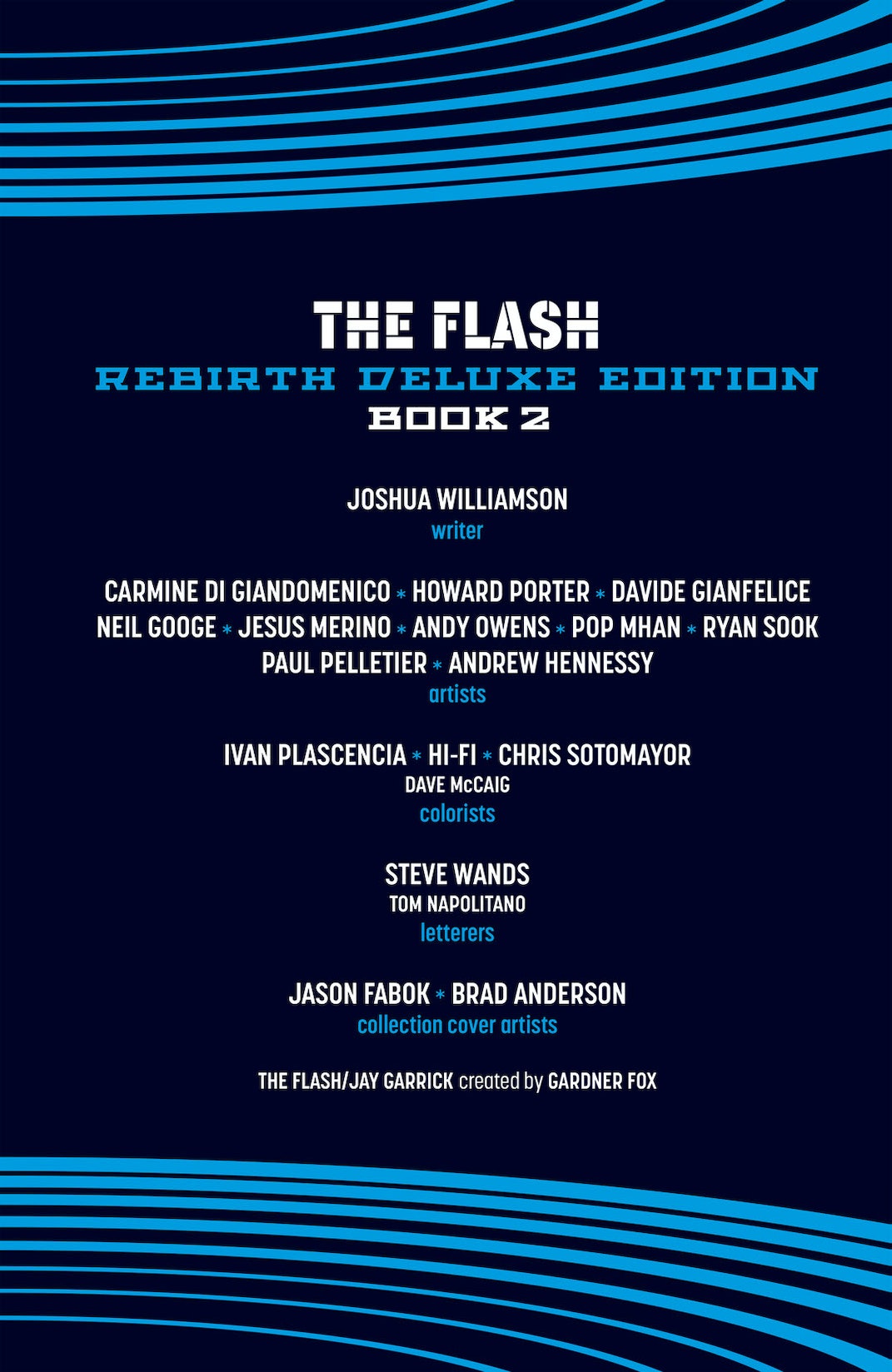 Central City is quiet. Too quiet. The colorful criminals who make up the Flash’s legendary Rogues GalleryCaptain Cold, Mirror Master, Weather Wizard and Heat Waveare nowhere to be found. But the Fastest Man Alive still can’t slow down for a second, because each step he takes toward tracking them down leads him deeper into their deadly trap. And behind it all, an even darker presence looms. A darkness so great that not even the span of centuries can keep it from returning again and again to destroy the lives of Barry Allen and everyone he cares about. A darkness named Eobard Thawne…the ReverseFlash. To defeat his nemesis, Barry must count on his best friend, Green Lantern; his old foe, Captain Boomerang; the love of his life, Iris West; and his estranged partner, Kid Flash. With all his greatest enemies arrayed against him, has the Flash run out of time at last? Find out in The Flash: The Rebirth Deluxe Edition Book 2, the second hardcover collection of the smashhit run by writer Joshua Williamson and artists including Carmine Di Giandomenico and Howard Porter. Collects issues #1427.