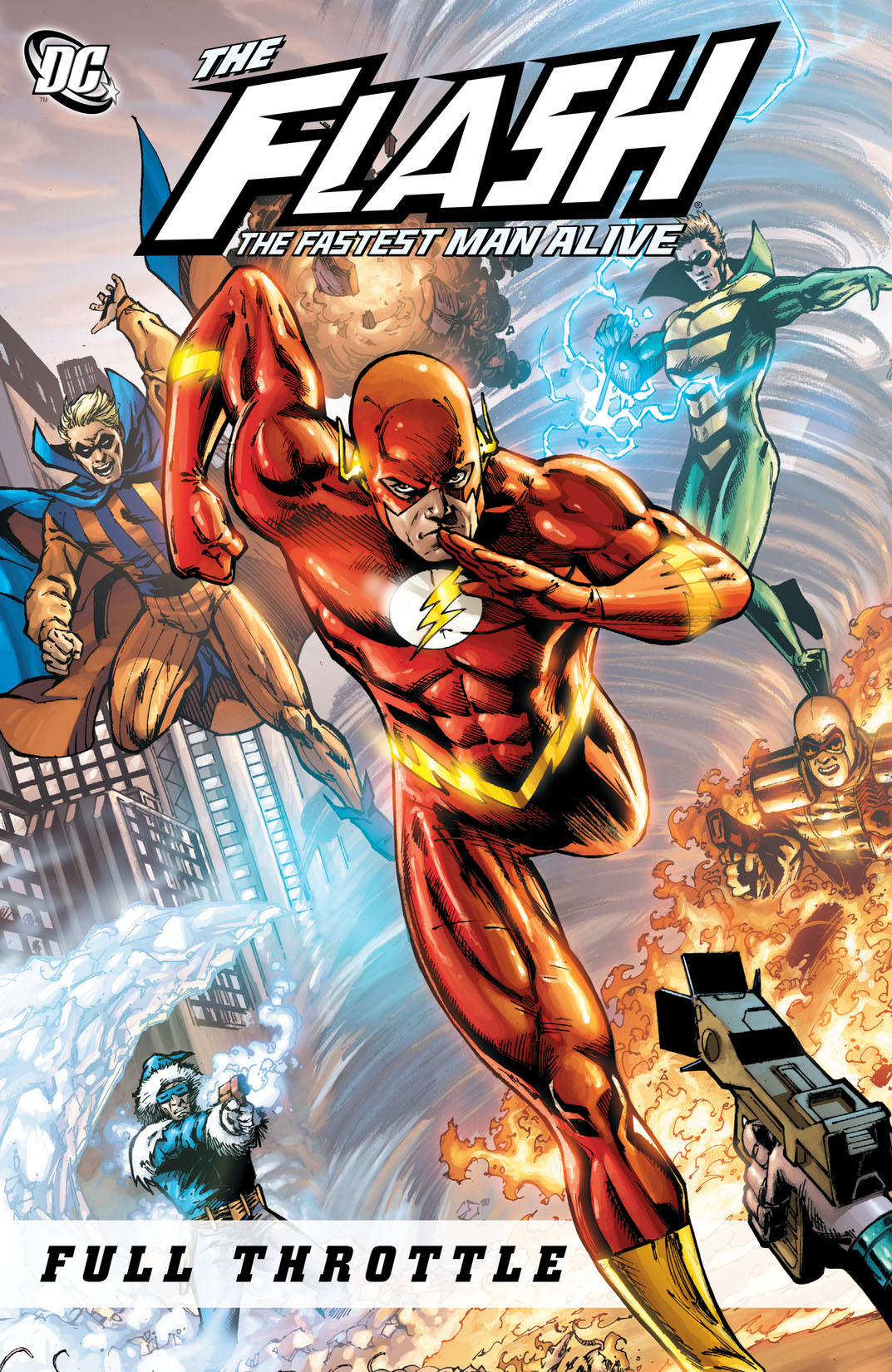 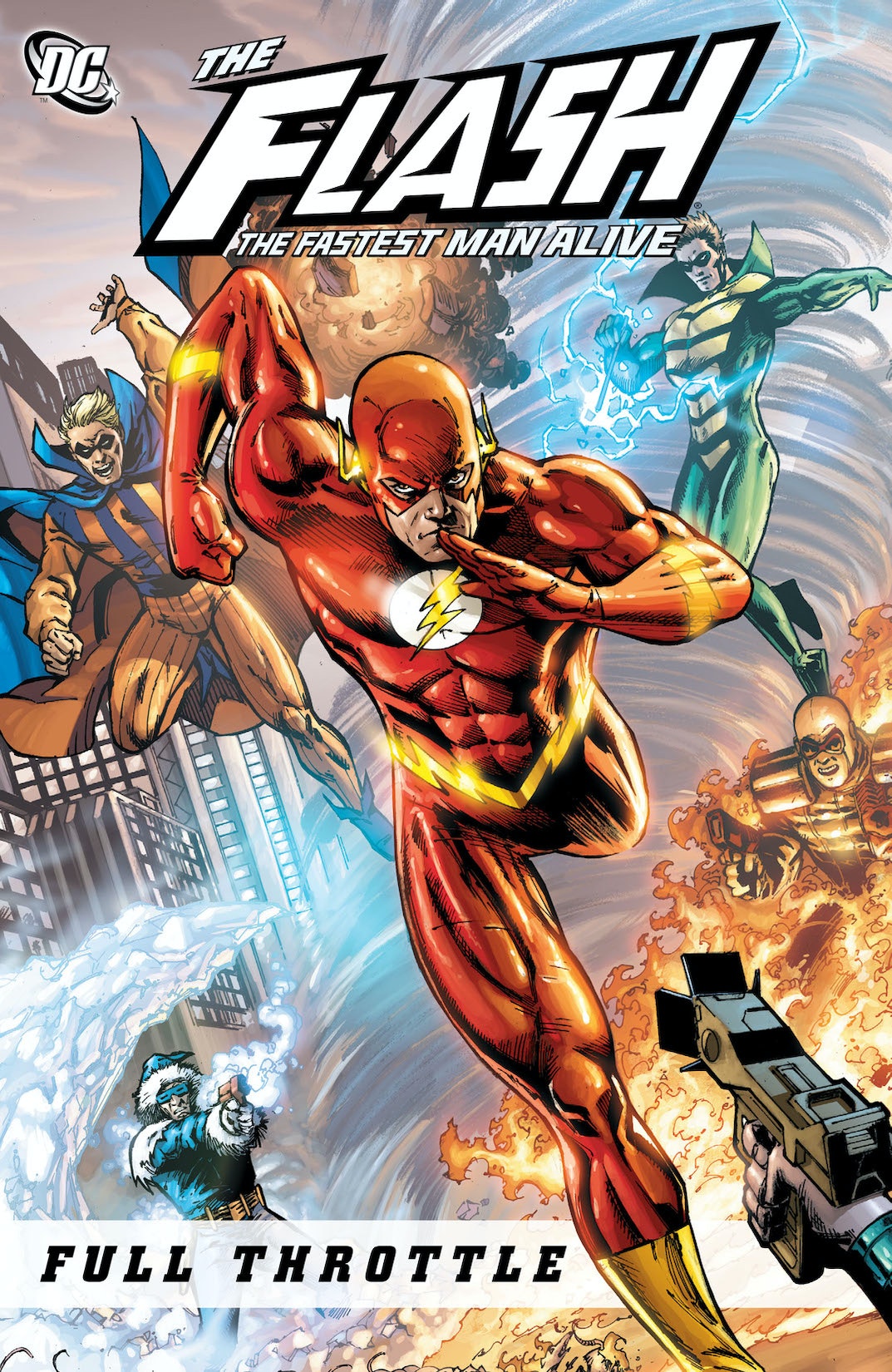 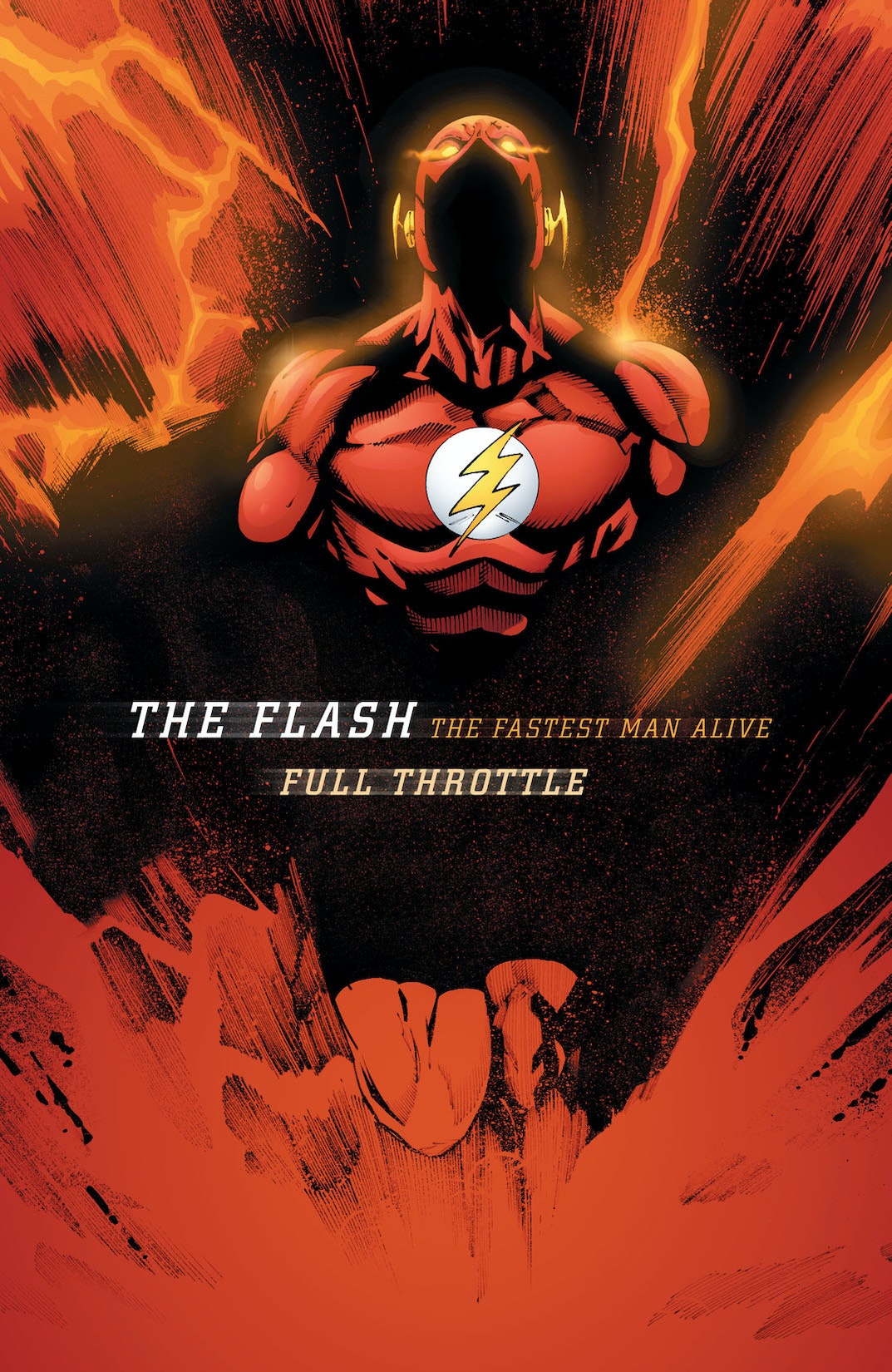 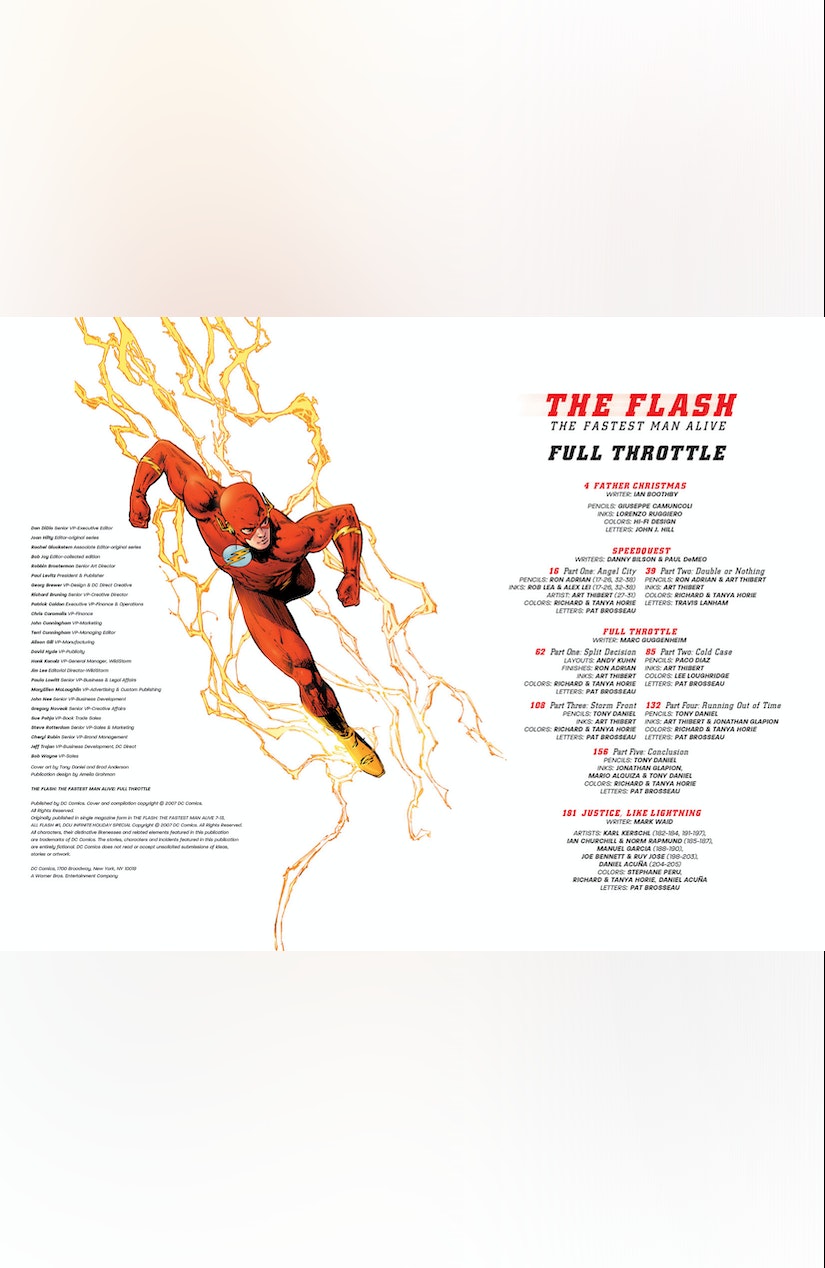 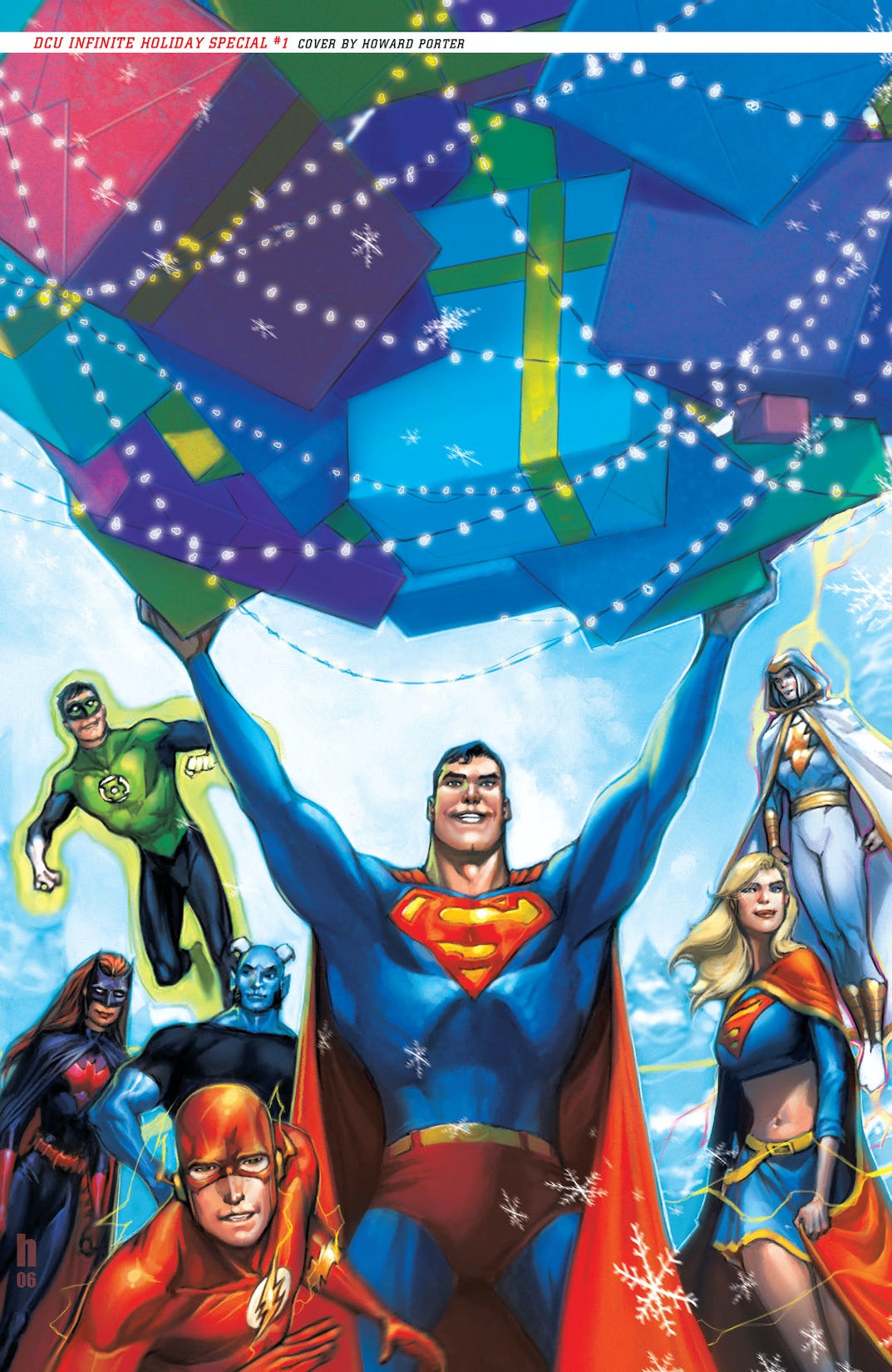 Bart Allen at last embraces his heritage to become the latest speedster to don the mantle of The Flash. The future looks bright-his former colleagues in the Teen Titans ask him to rejoin their team; he’s to be honored at the Flash Museum; and best of all, he is being considered for membership in the Justice League of America. Heady stuff for a young hero. Unfortunately, becoming a Flash also carries with it certain burdens. It’s no secret that the previous Flashes made many deadly enemies over the years, and those enemies are intent on seeking vengeance on any hero who carries on the legend of the Scarlet Speedster. When this desperate Rogues Gallery teams up to bring down the latest Flash, will Bart have what it takes to defeat the vicious onslaught? Or will his career end before it has a chance to begin? FULL THROTTLE is the most shocking and tragic storyline in Flash history, and sets up a new era of greatness for the Fastest Man Alive.