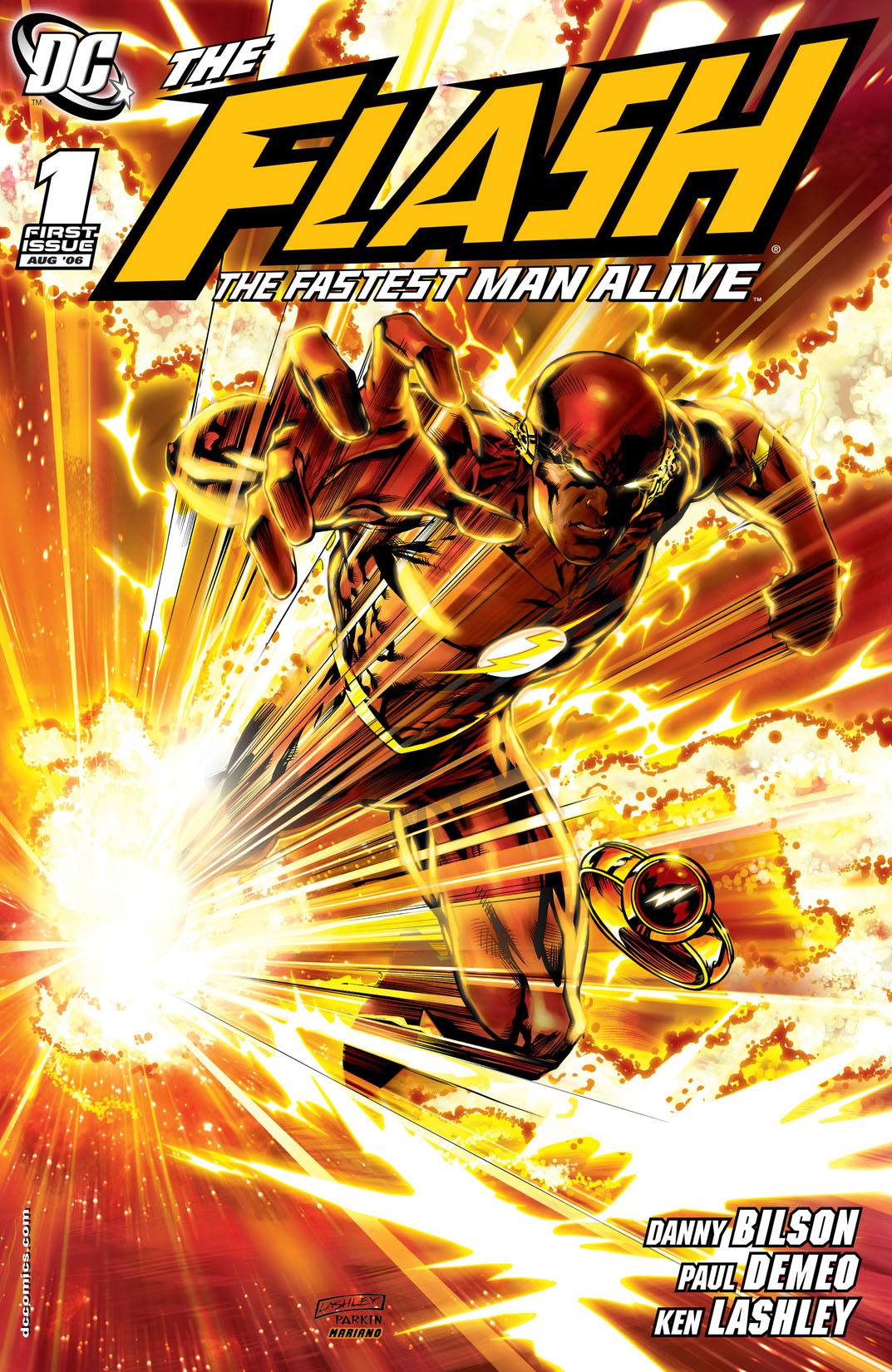 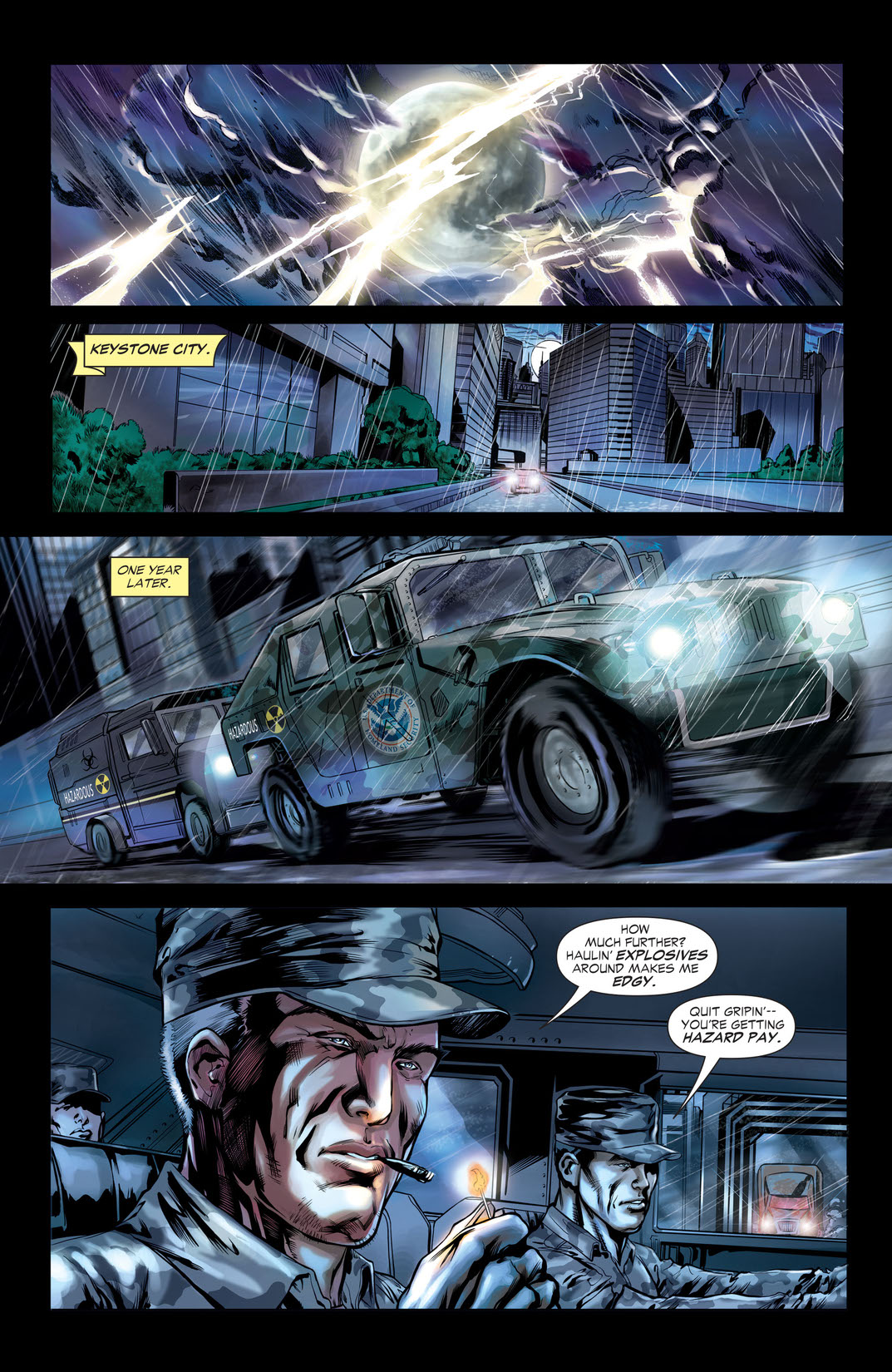 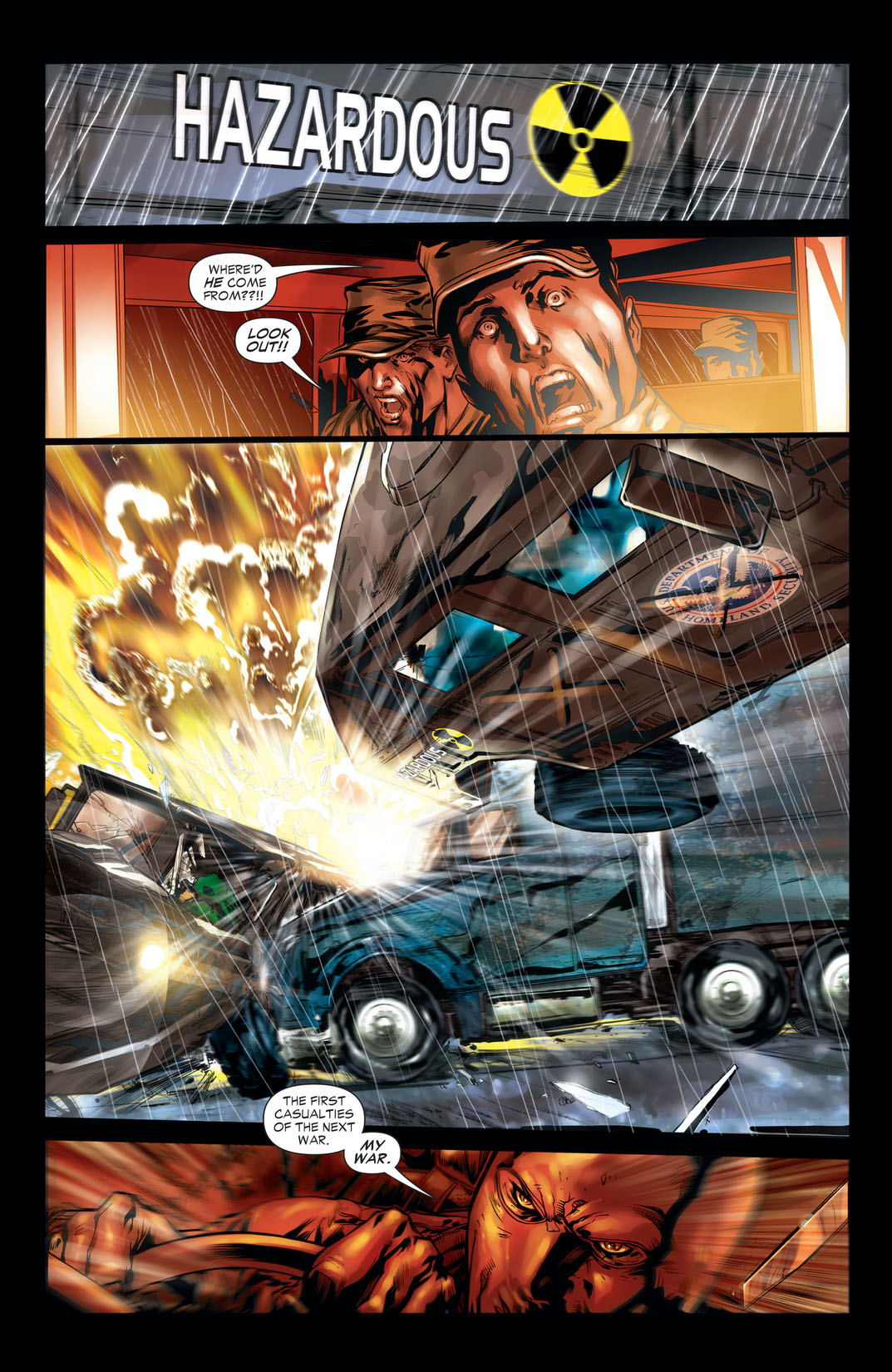 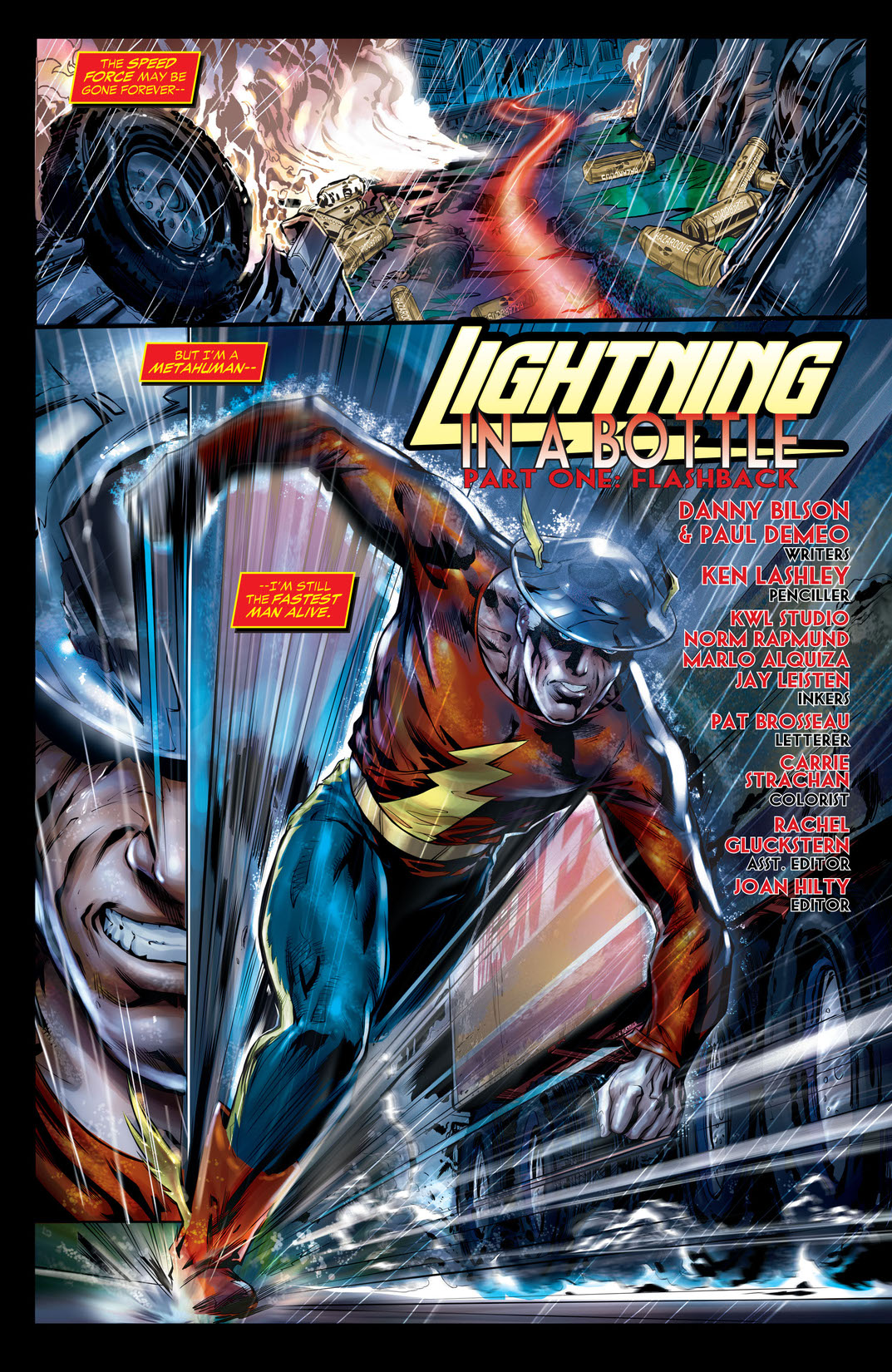 Who is the Flash? Following the events of INFINITE CRISIS, Wally West is no longer the Fastest Man Alive. Instead, former Kid Flash Bart Allen has taken up the mantle, but why is Bart suddenly much older than he was before?