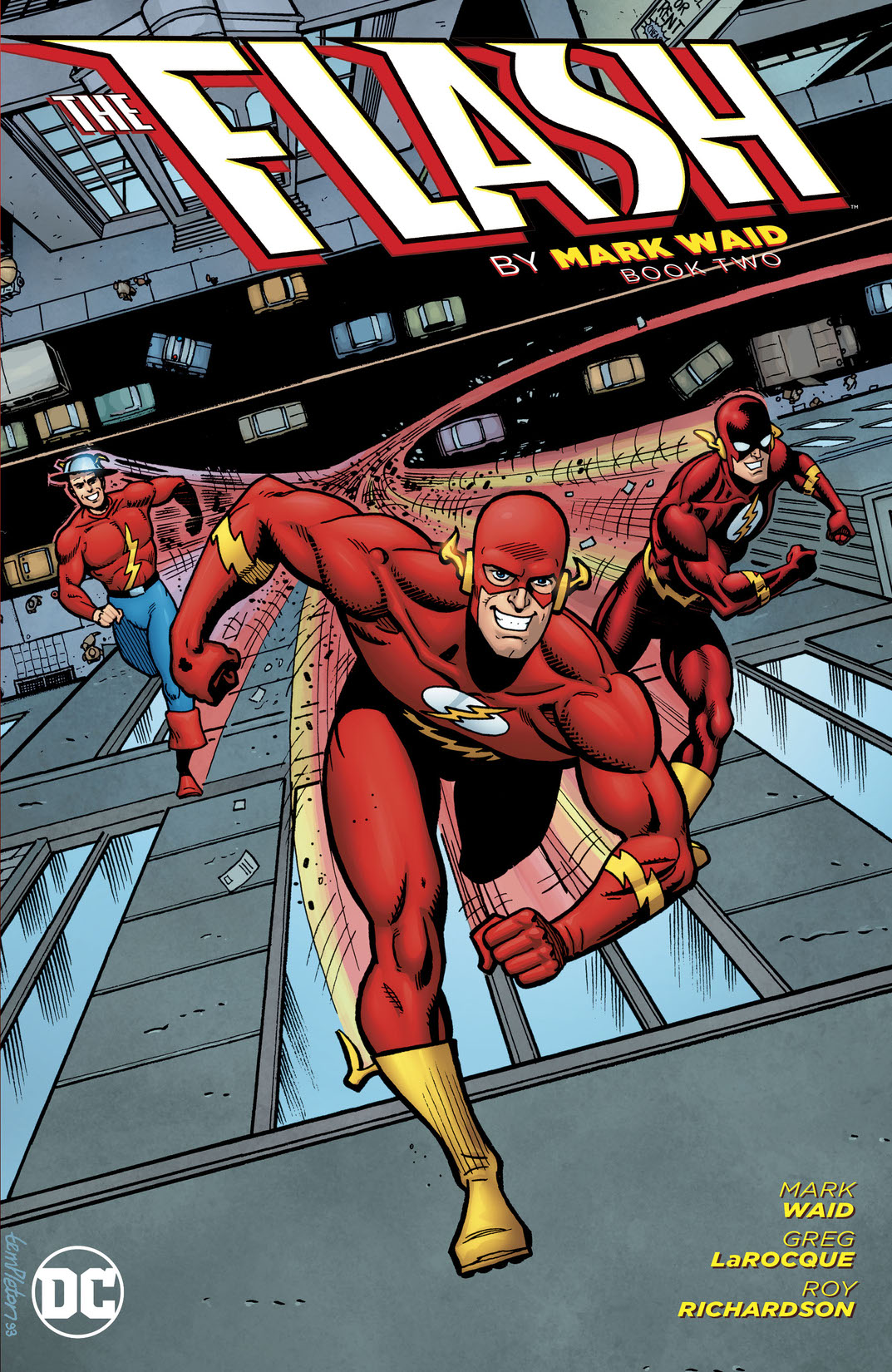 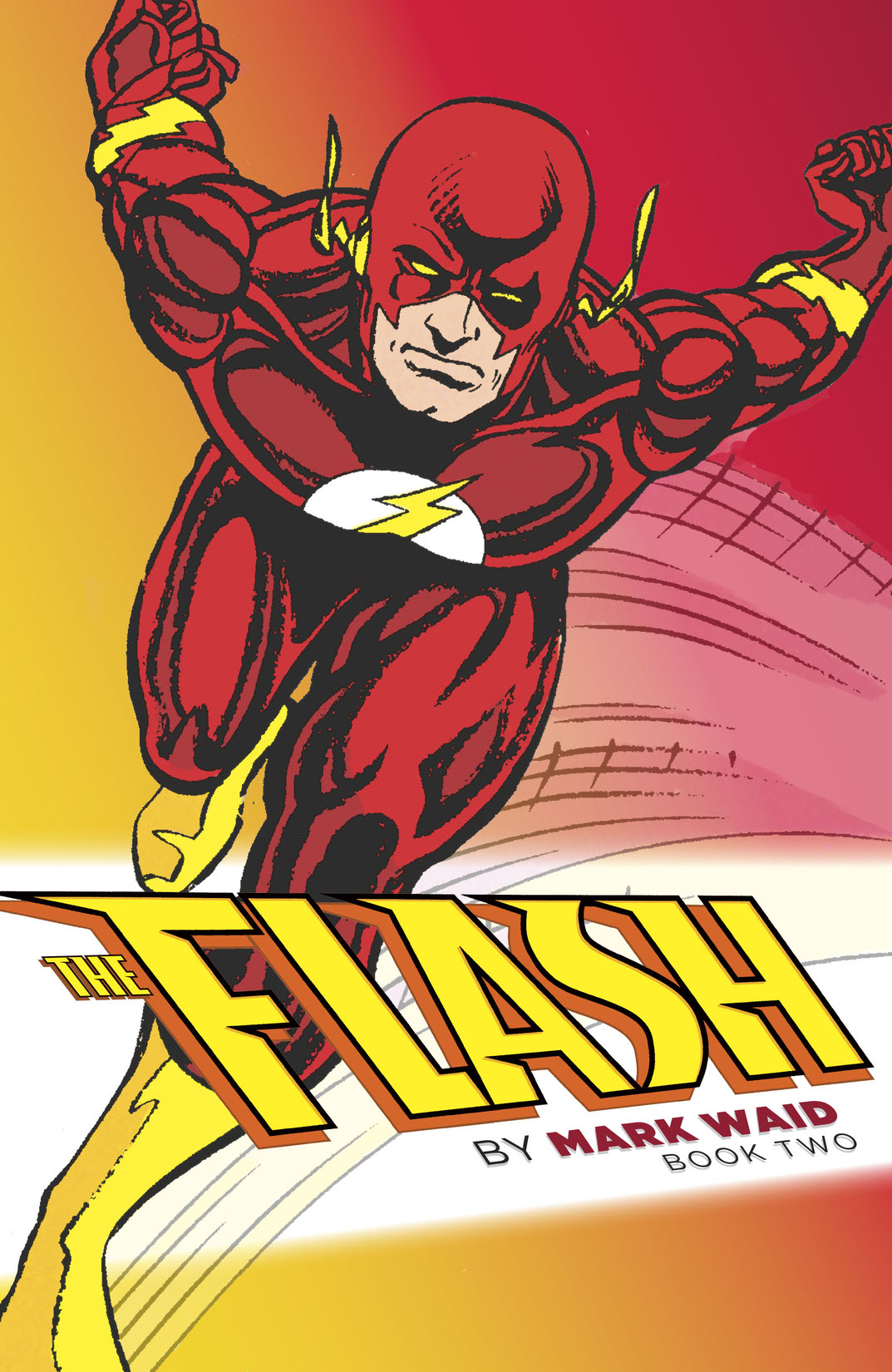 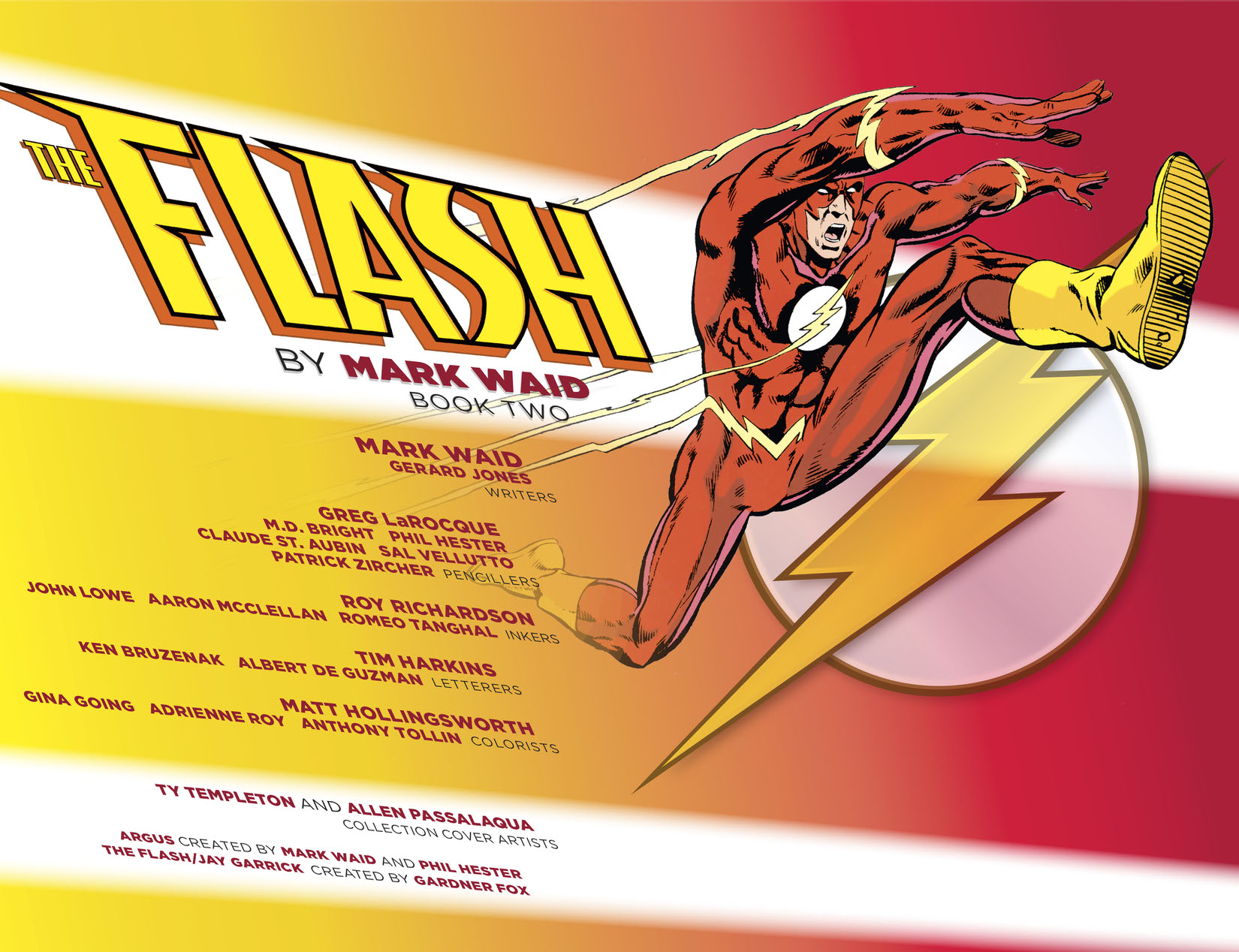 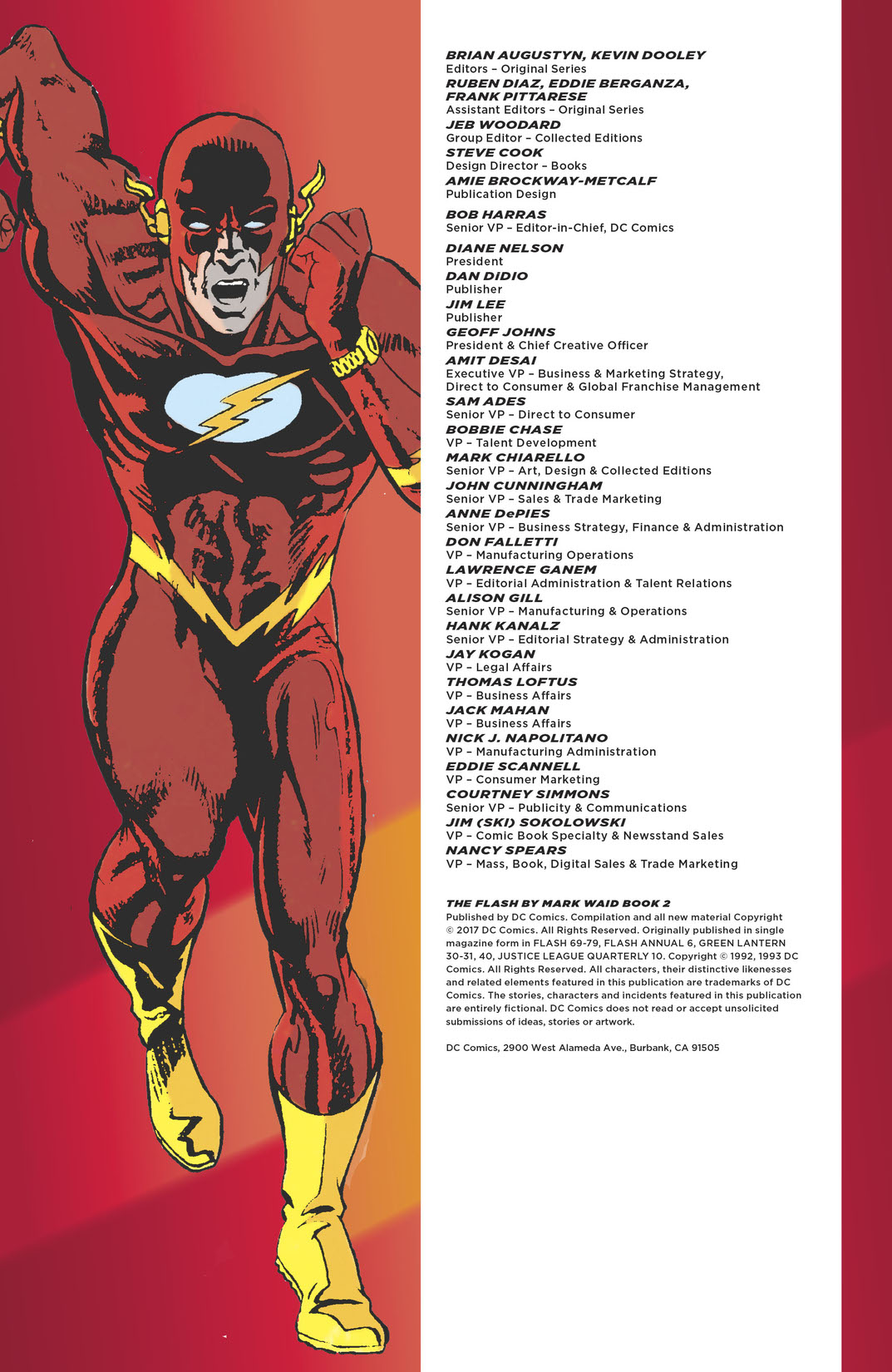 Superstar writer Mark Waid's run on THE FLASH is now re-collected in a new series of graphic novels, continuing in THE FLASH BY MARK WAID BOOK TWO! Once Wally West was just Kid Flash, sidekick to his mentor and friend the Flash, a.k.a. Barry Allen. The death of Barry left Wally the fastest man alive--and the new Flash. Now, somehow, Barry has returned--as a violent and paranoid speedster determined to eliminate what he's created! Is Barry really back? THE FLASH BY MARK WAID BOOK TWO looks back at Wally's earliest days as the Kid Flash and explores the gamut of his emotions and experiences from his first day as a child hero to his succession of Barry Allen as the new Flash. A journey full of humor and drama, this story shows just how much Wally West loves being the fastest man alive. Collects GREEN LANTERN #30-31 & 40, THE FLASH #69-79, THE FLASH ANNUAL #6, JUSTICE LEAGUE INTERNATIONAL QUARTERLY #10.