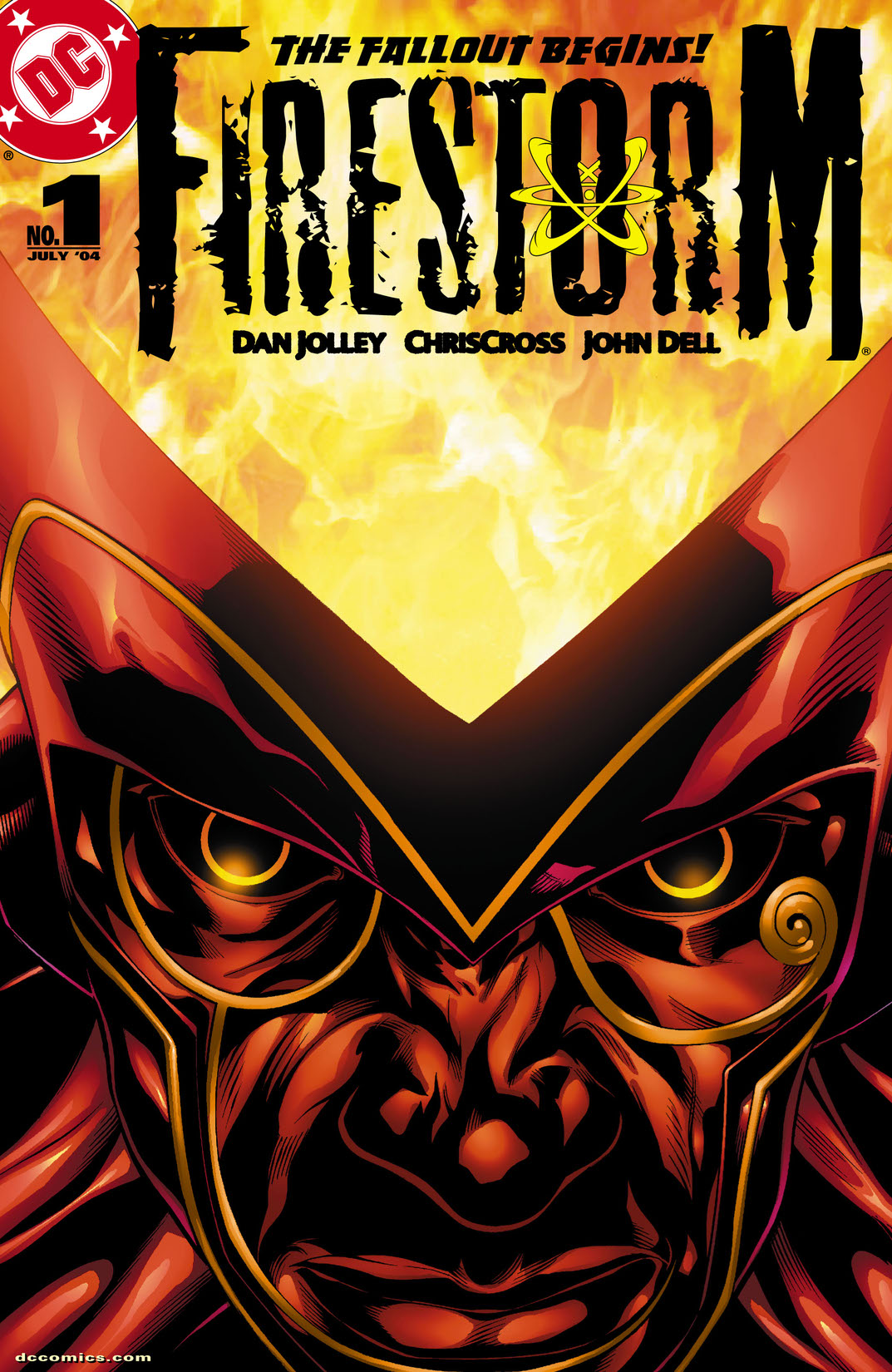 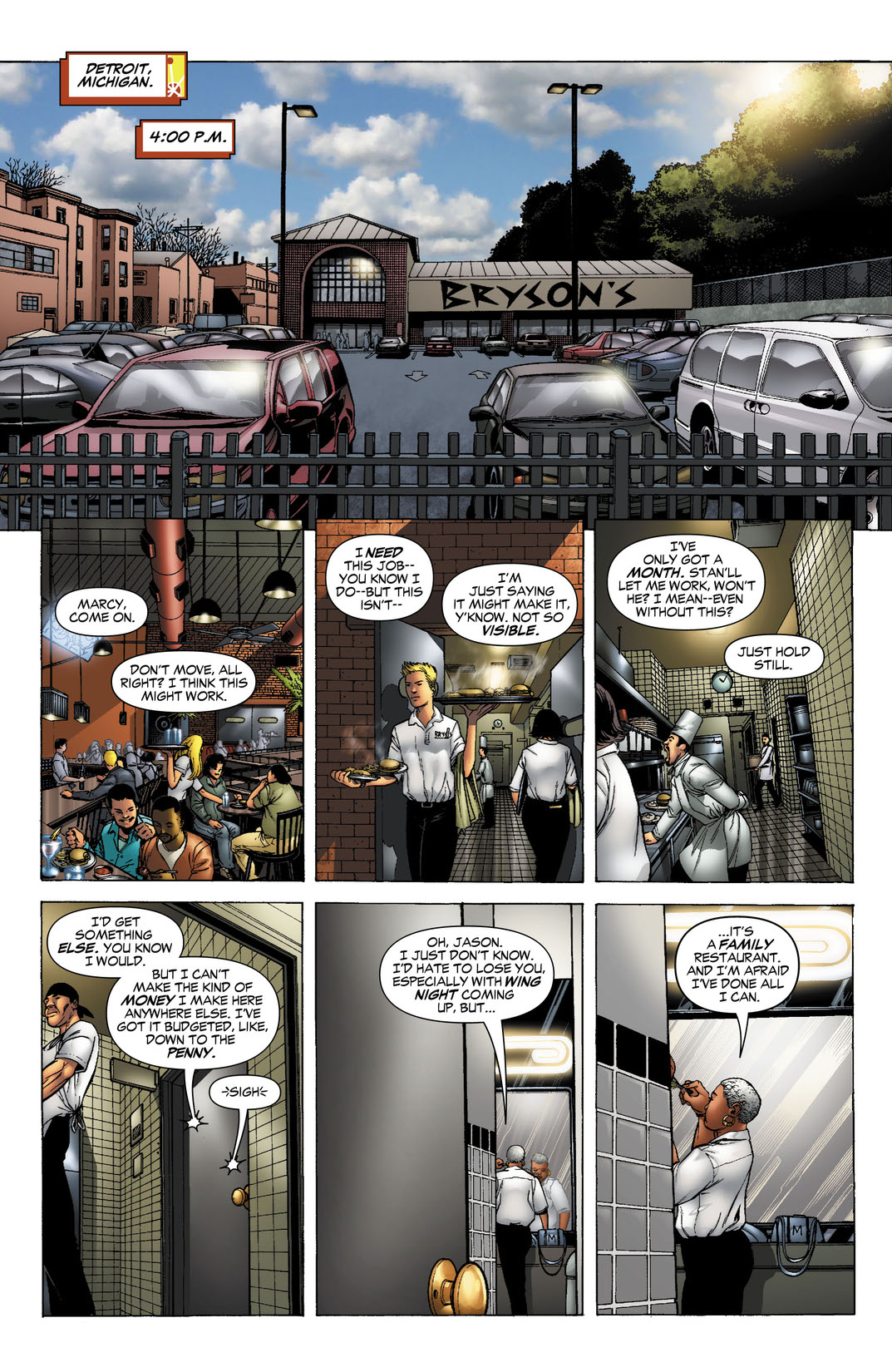 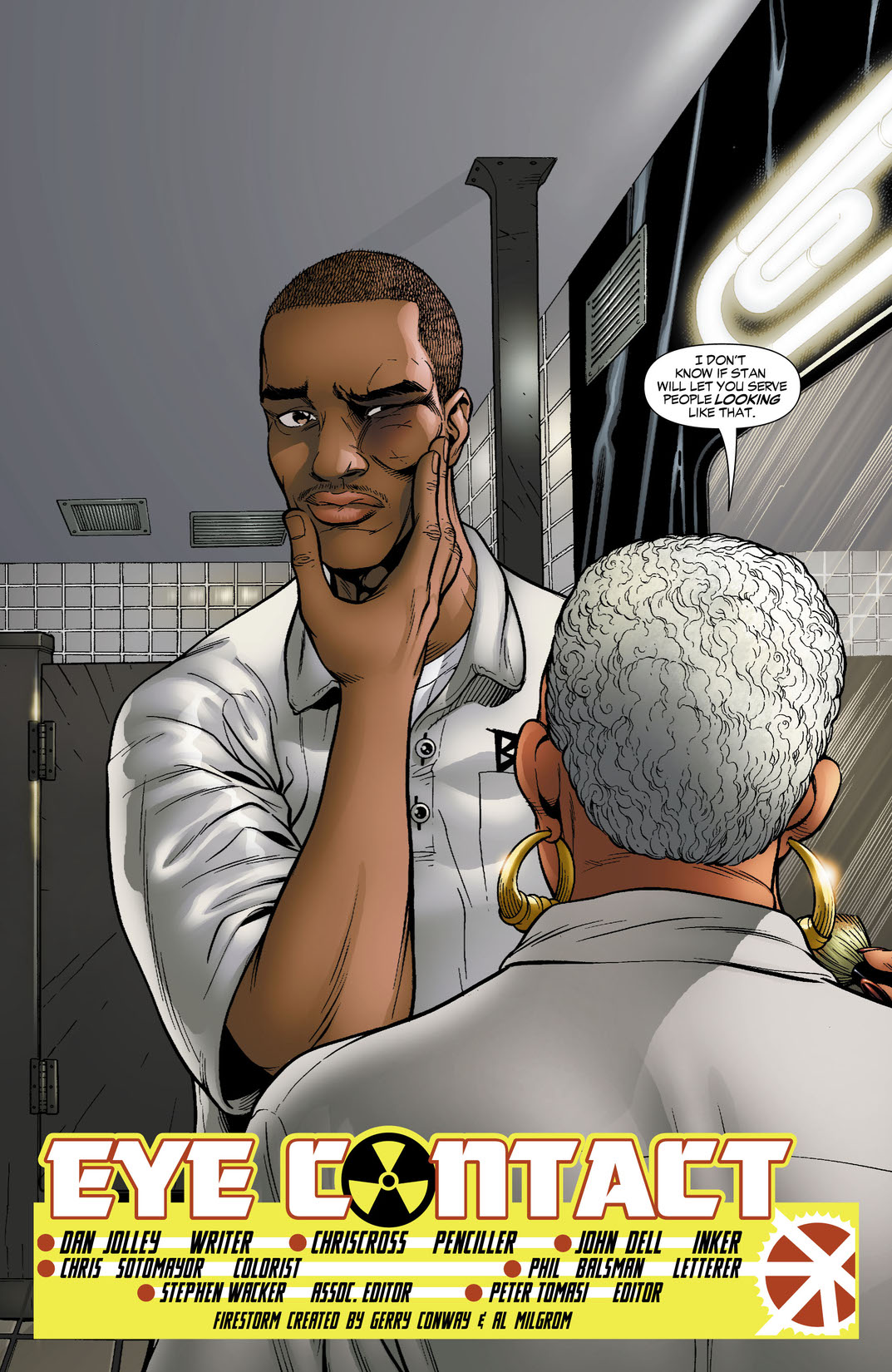 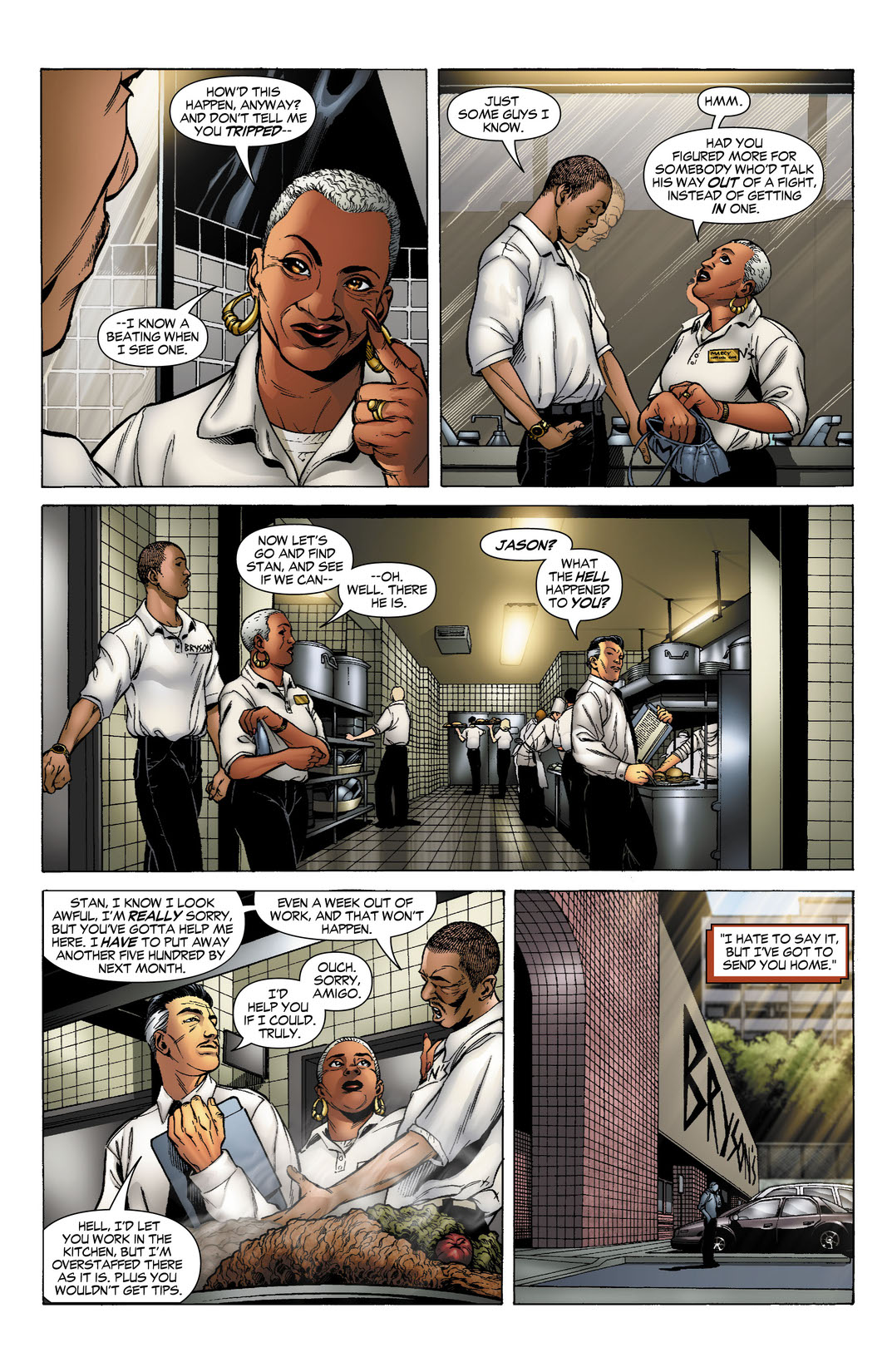 Eye Contact' part 1! Teenager Jason Rusch has his hands full as a teenager dealing with an abusive dad and a local criminal for whom he unwisely agreed to do a job. But things are going to get a lot more complicated once he's granted the powers of Firestorm!