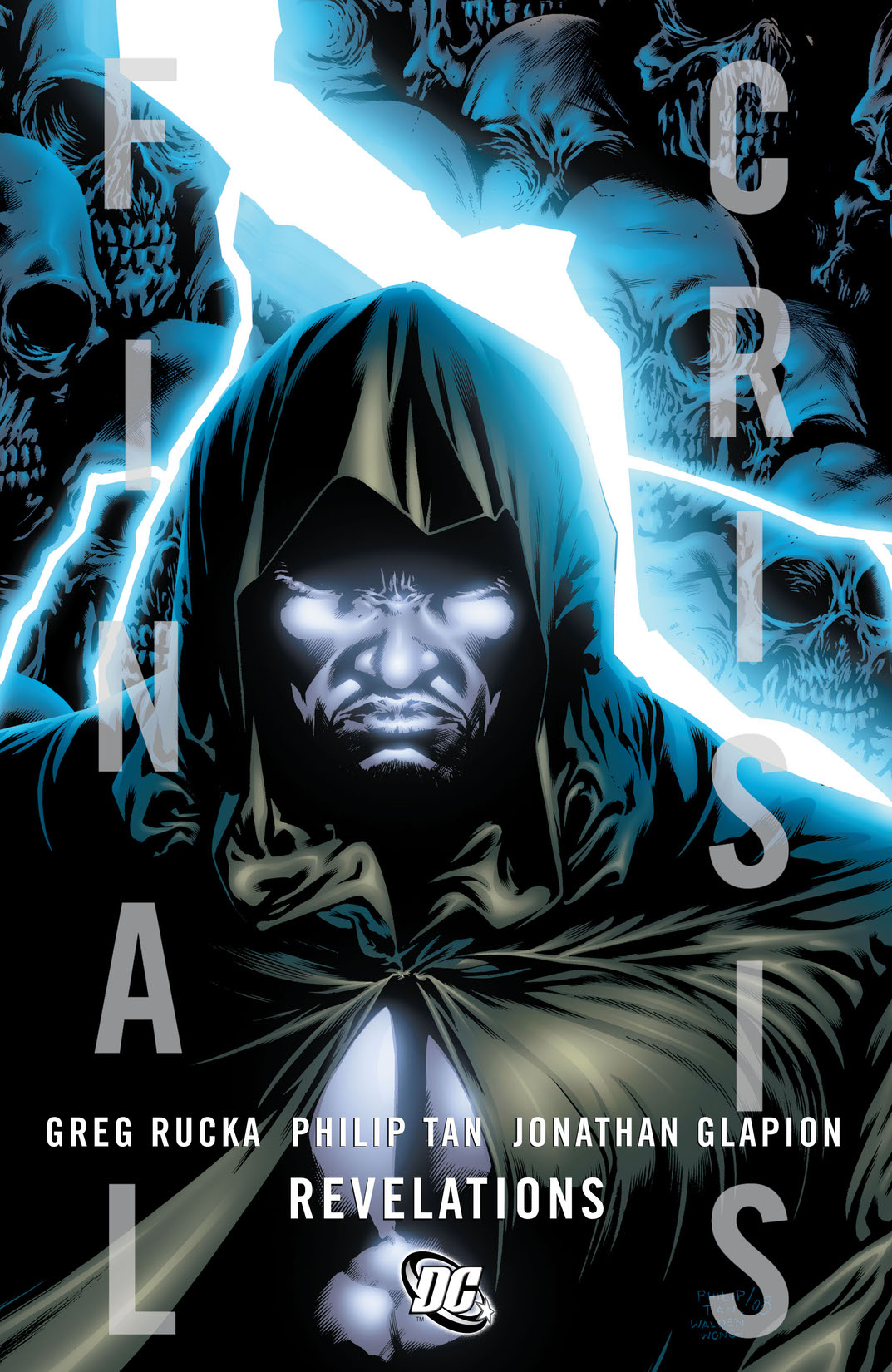 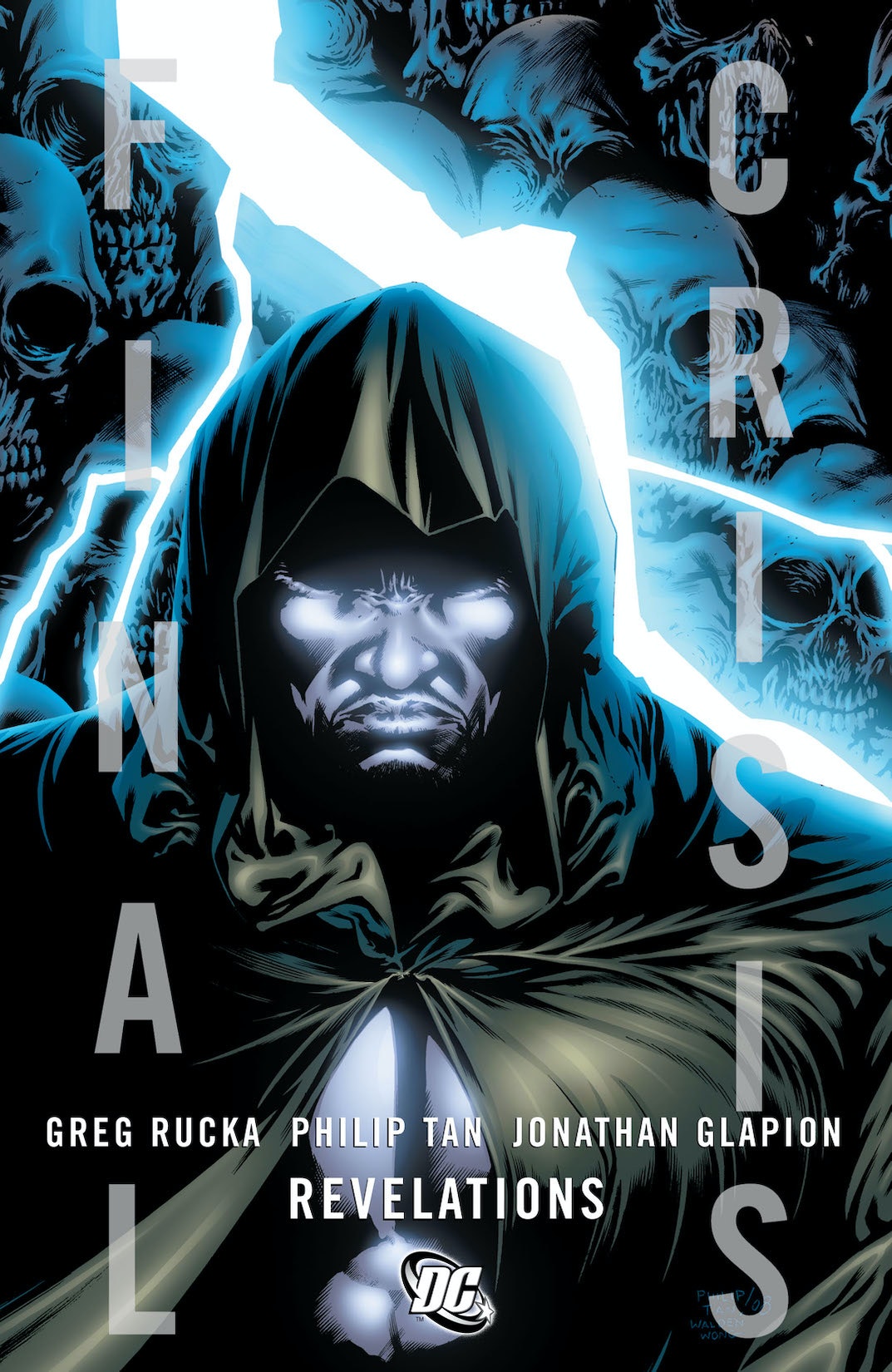 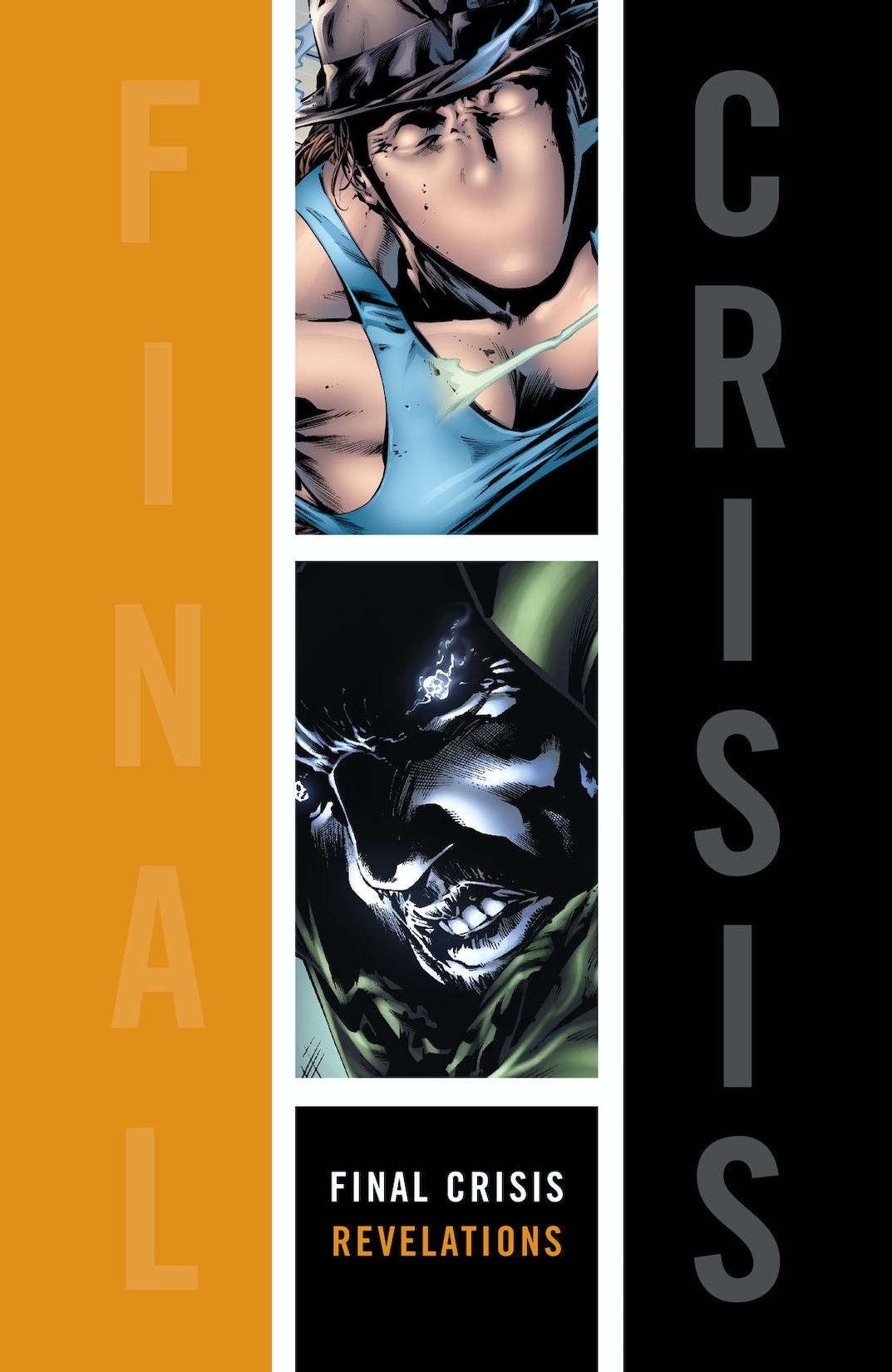 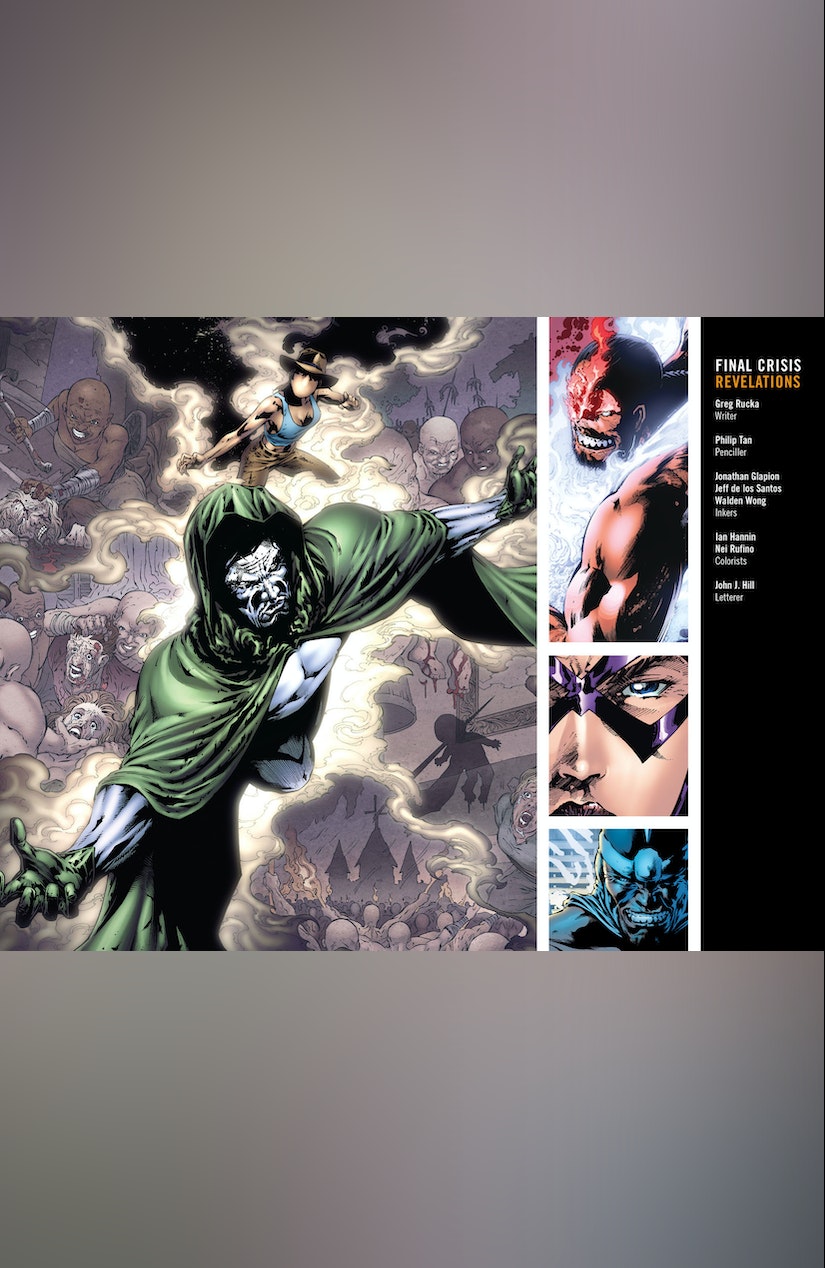 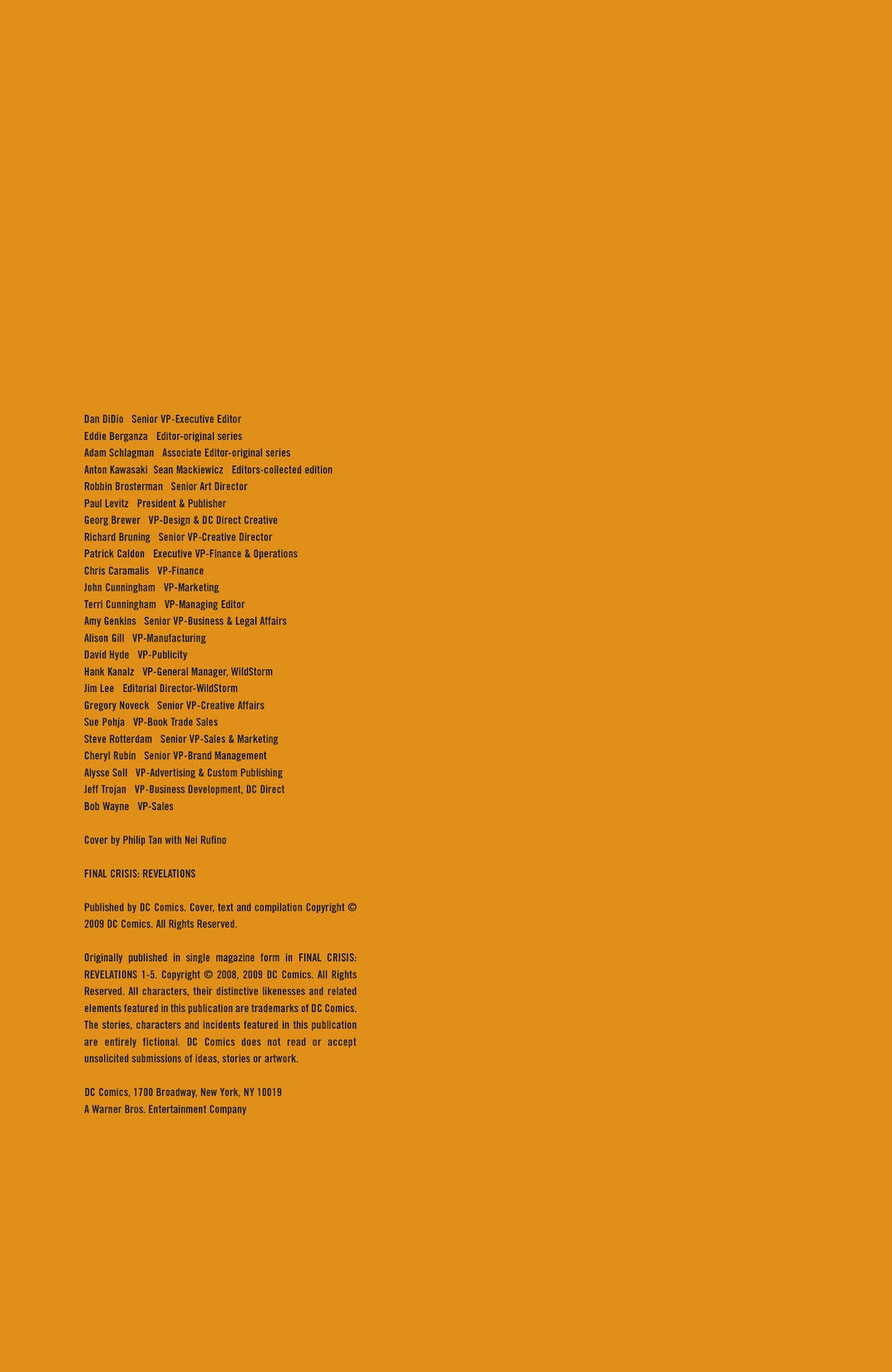 As a massive cosmic battle between good and evil rages across the DC Universe, a war of faith tests the might of the Spectre and the souls of humanity! Darkseid, the malevolent New God has waged a brainwashing war against mankind, leaving the Spectre - God's embodiment of vengeance - to face off against the mad god's followers. Worshipping a religion based on crime, these disciples plan on subduing humanity and extinguishing its free will. It's up to the Spectre, the Question and Batwoman to take down these minions before all hope is lost! Featuring stunning art from DC newcomer Philip Tan (BATMAN AND ROBIN, GREEN LANTERN).