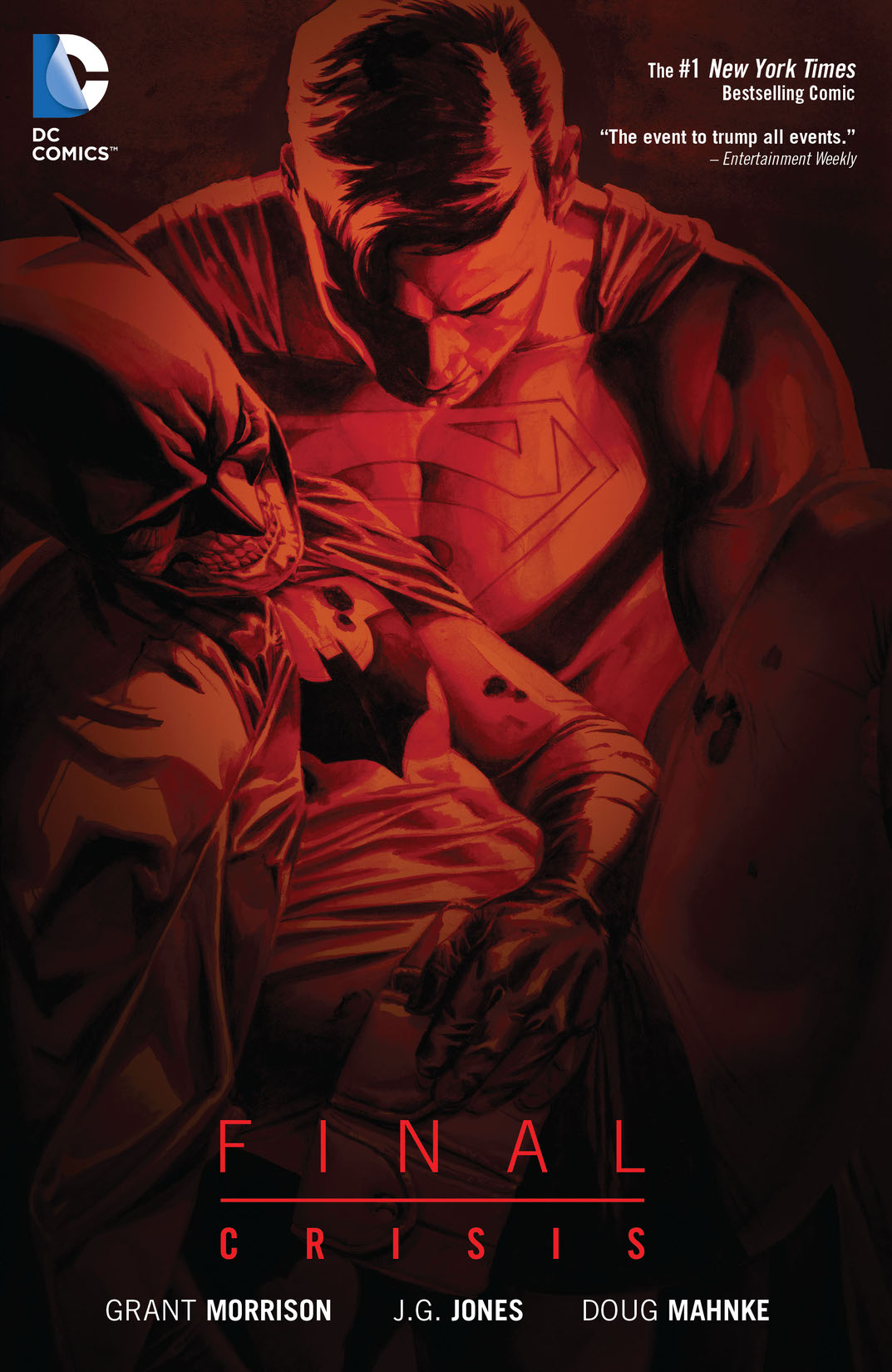 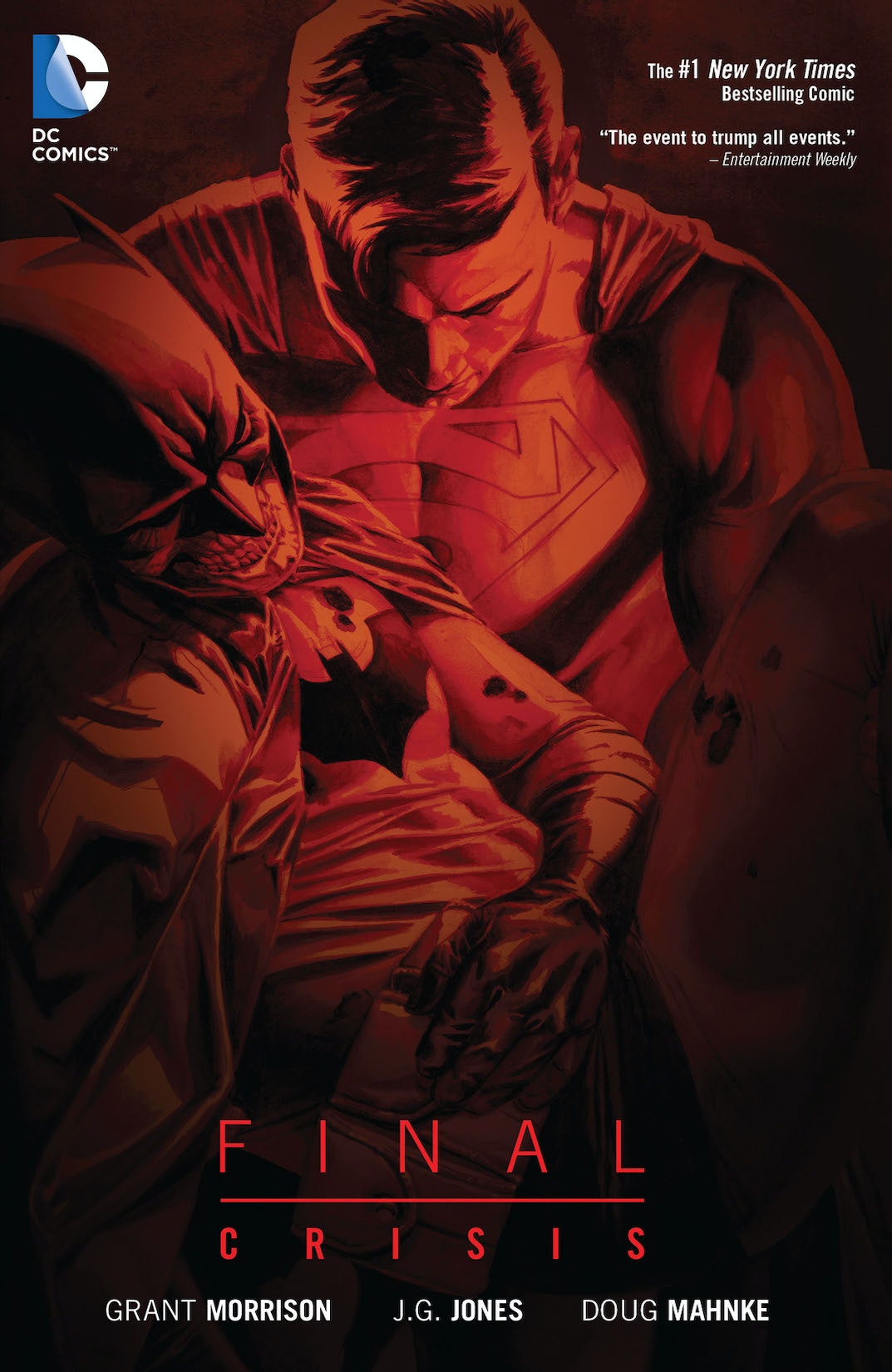 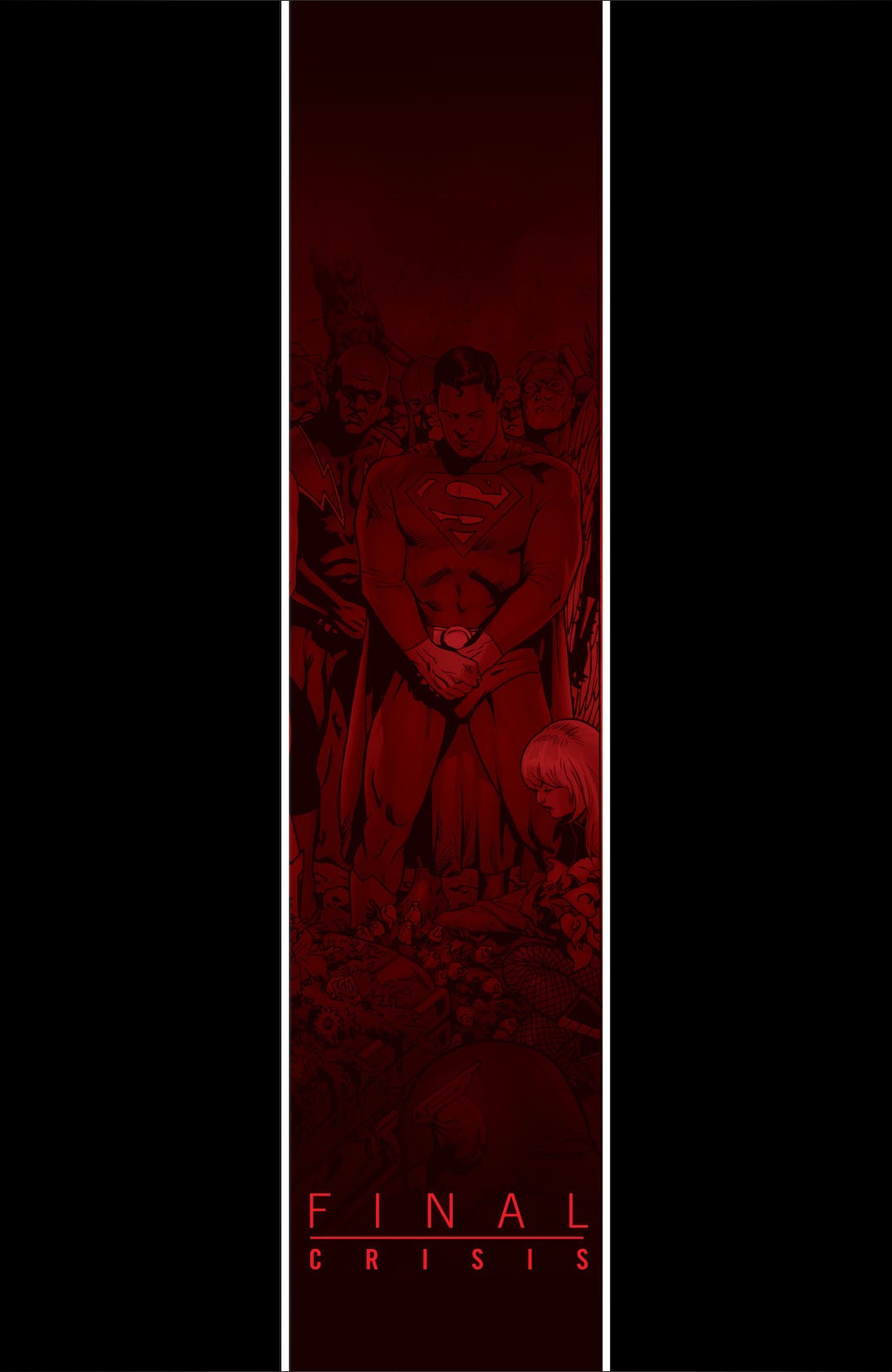 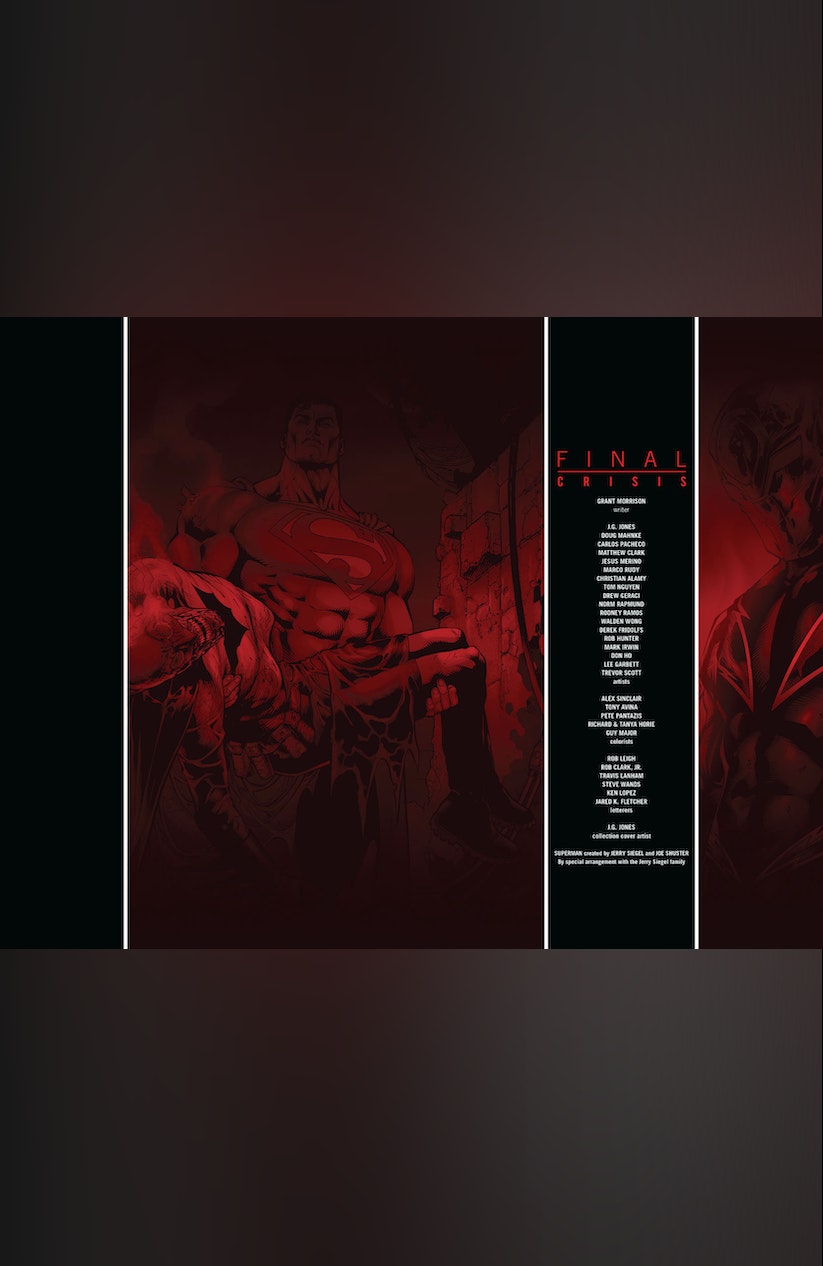 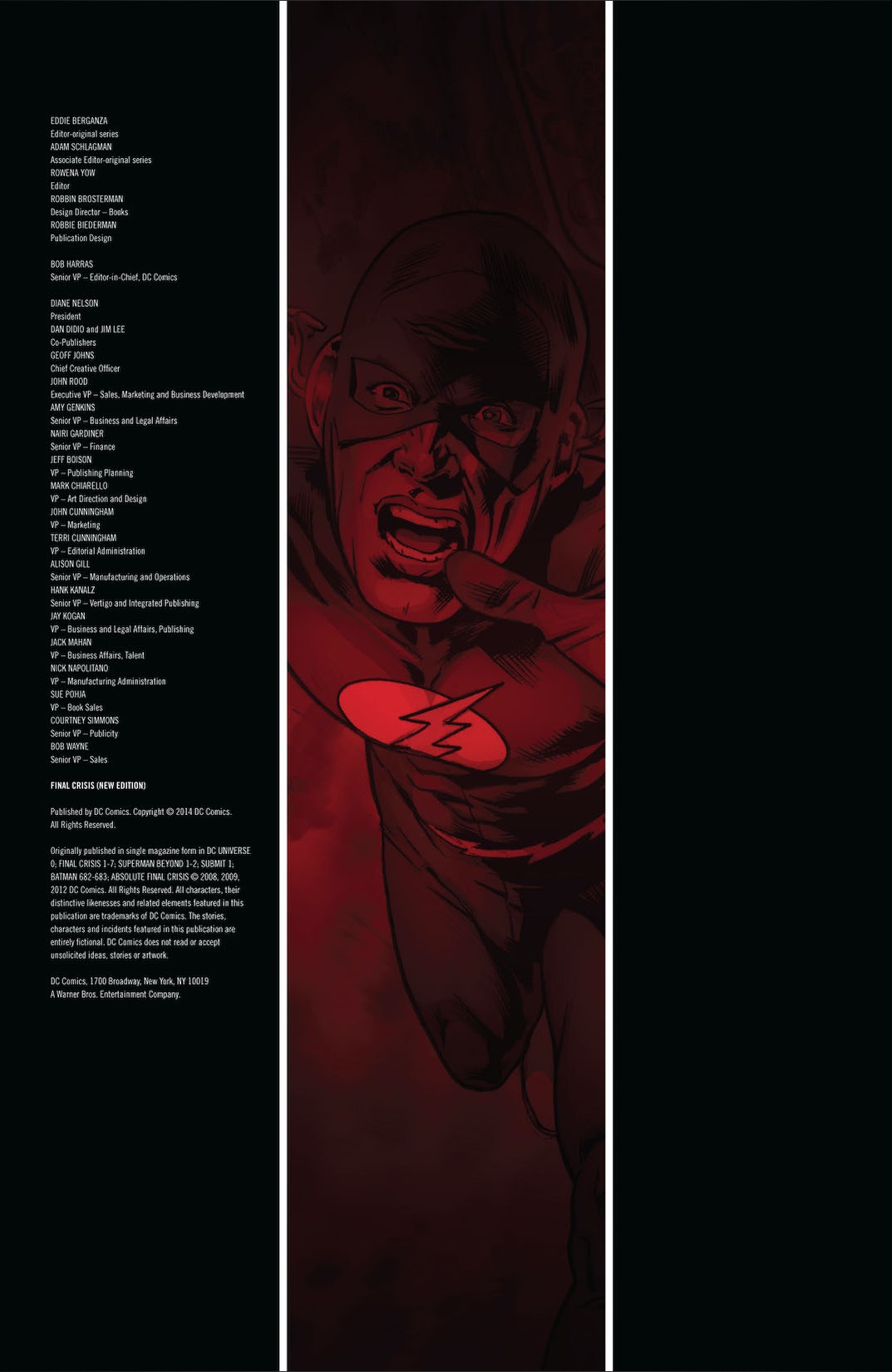 What happens when evil wins? That's the devastating question Superman, Batman, the Justice League and every other super-being in the DC Universe must ask when Darkseid and his otherworldly legion of followers actually win the war between light and dark. Written by superstar creator Grant Morrison (JLA, BATMAN) with stellar art from J.G. Jones (52 covers), Carlos Pacheco (SUPERMAN) and Doug Mahnke (BLACK ADAM), this event defined the DCU and the New Gods for the 21st century and beyond!