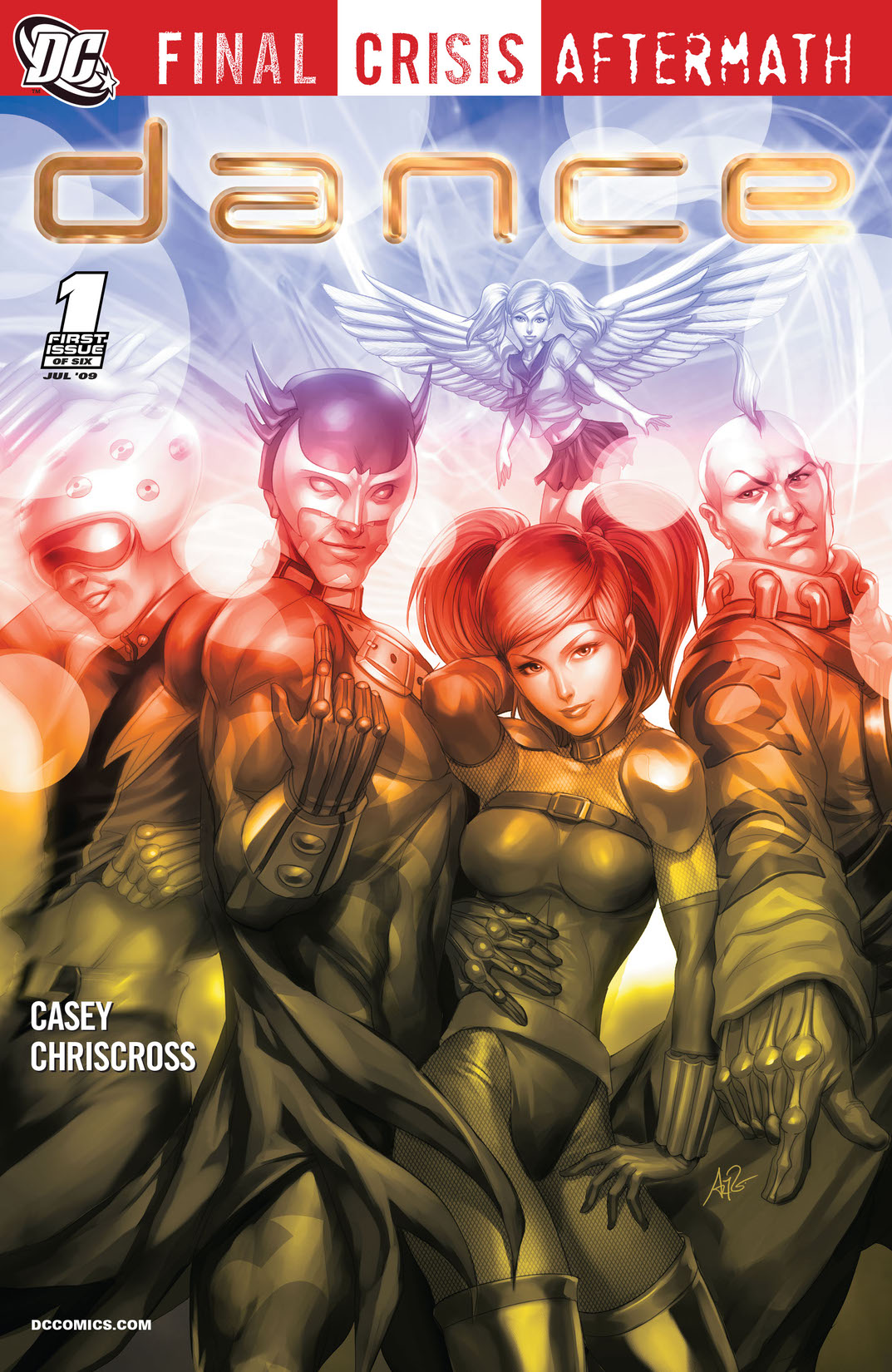 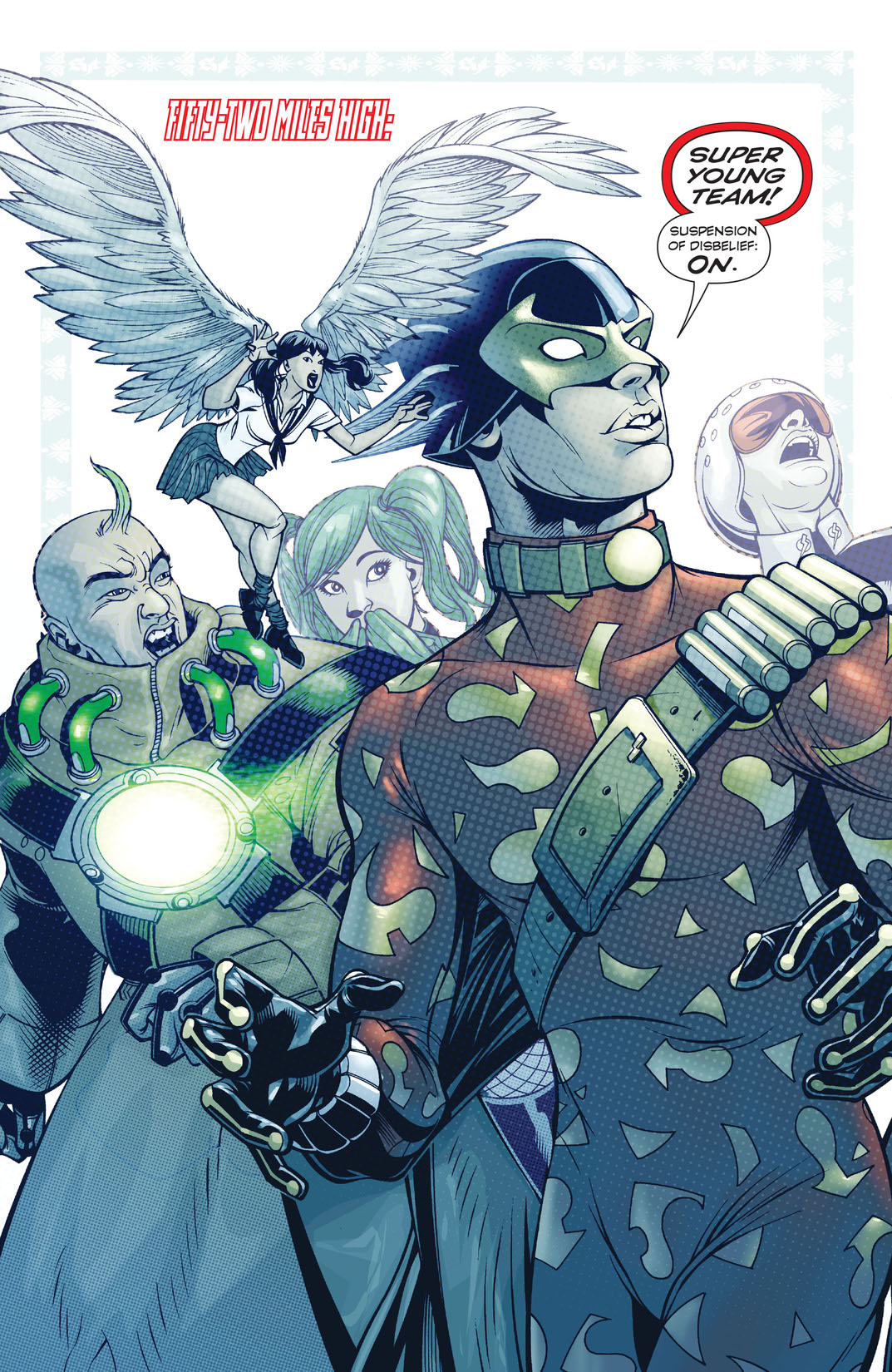 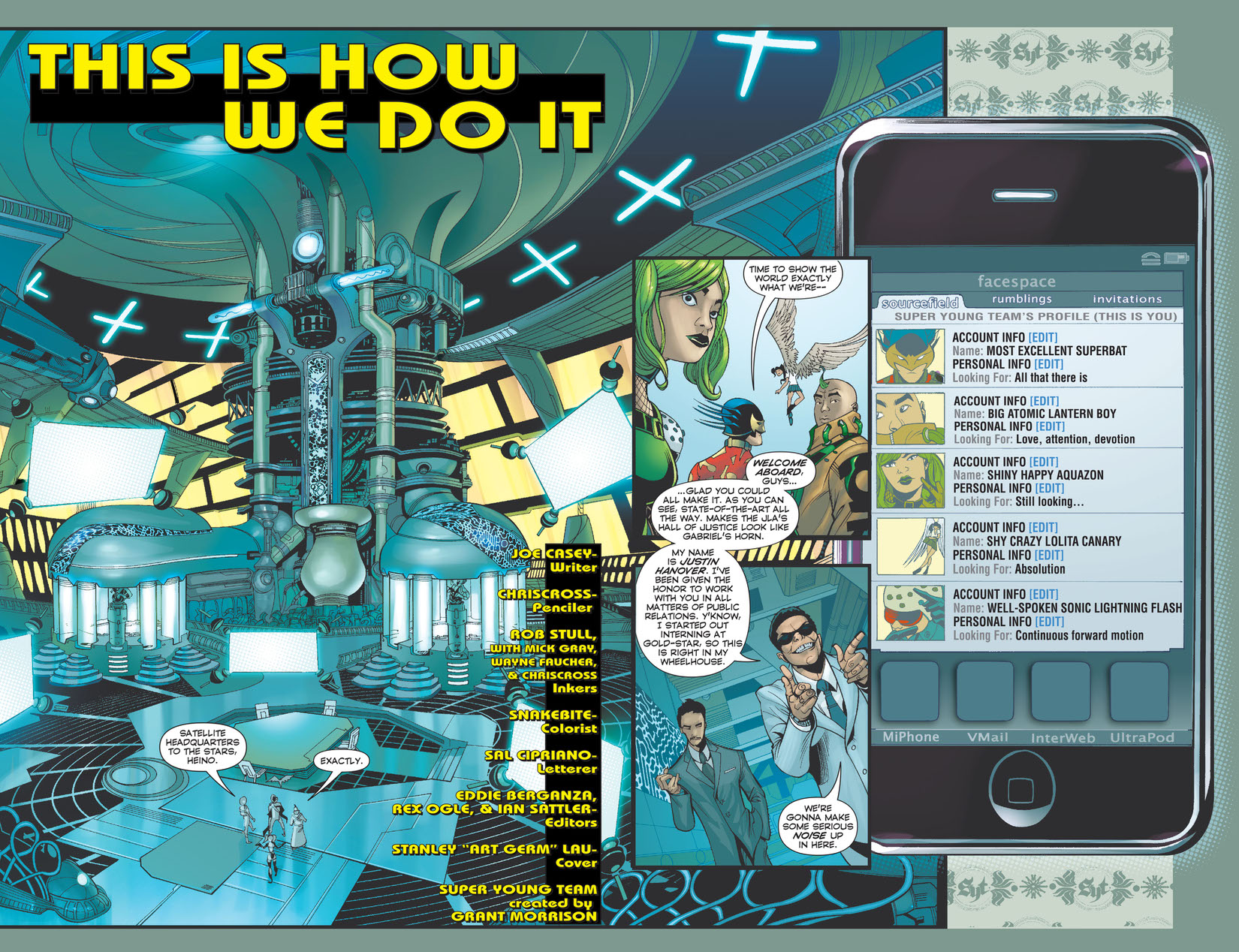 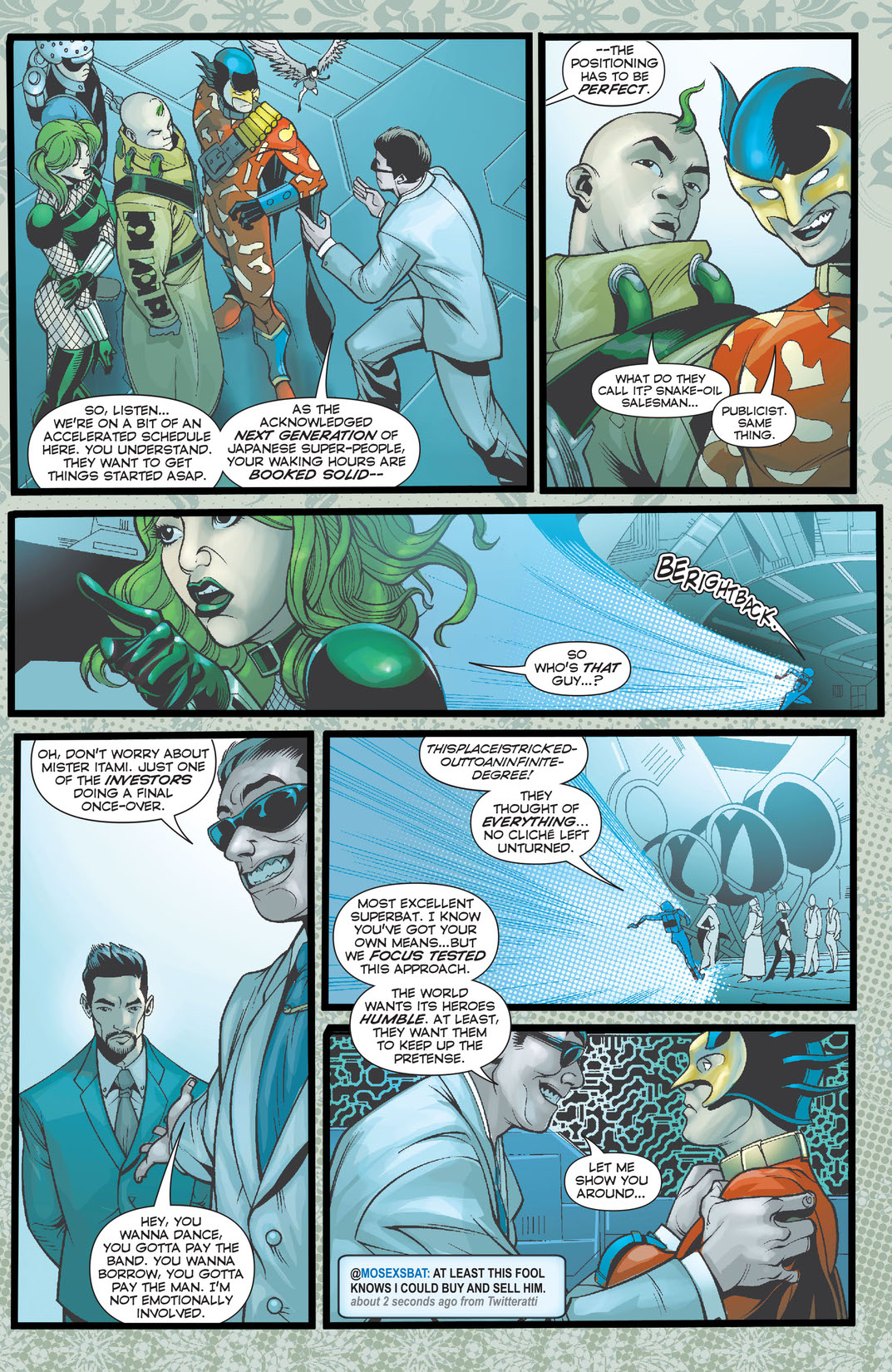 Japan's Super Young Team wants nothing more than to be seen as heroes in the eyes of their adoring public. Unfortunately, their adventures during FINAL CRISIS have gone unnoticed, and they've been reduced to performing at public appearances and on various TV shows, literally dancing for their livelihood. But the appearance of a new American teammate and a deadly threat complicate the motives of the team as they try and find out what truly makes somebody not just a hero, but a sensational hero.