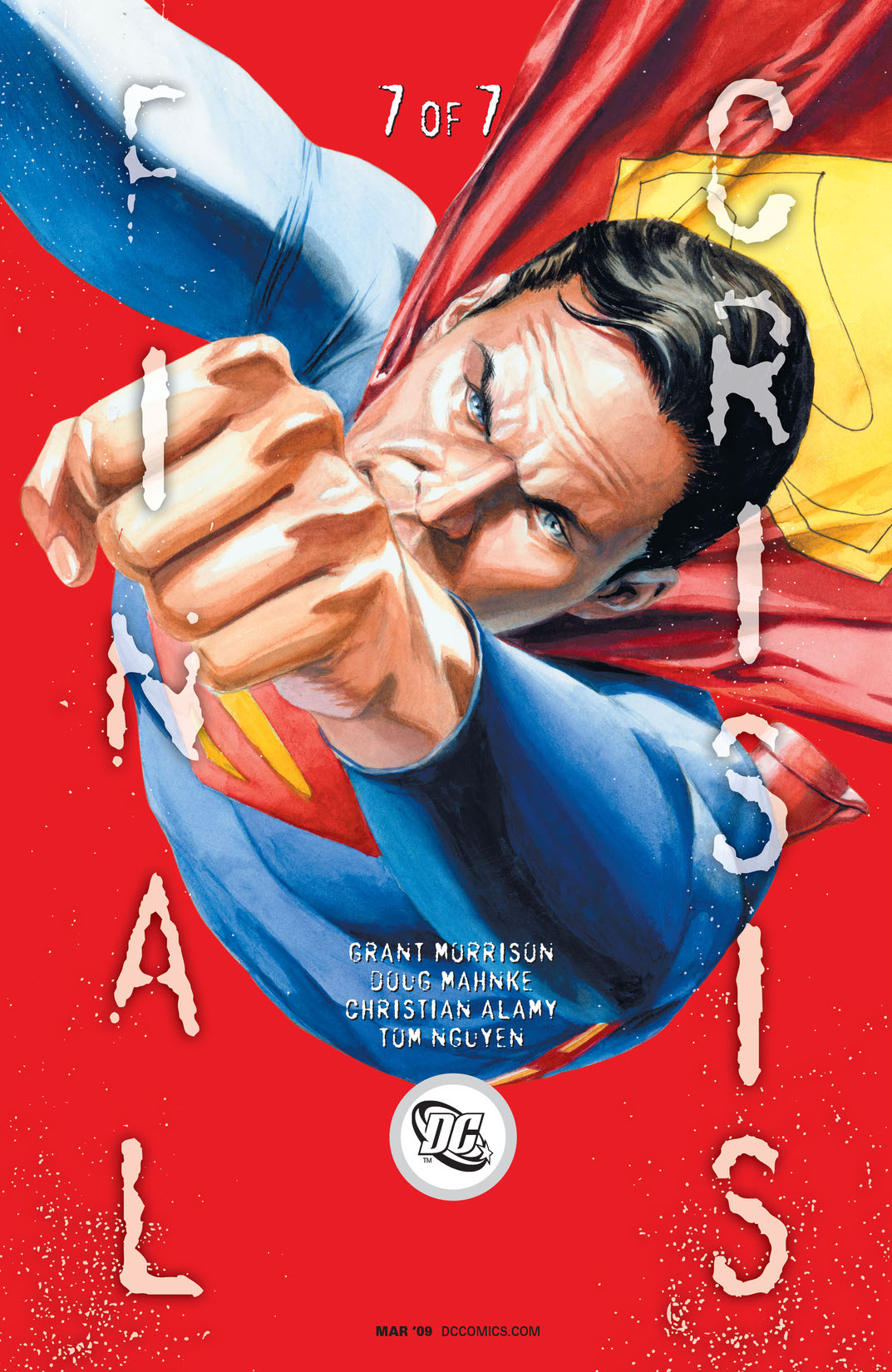 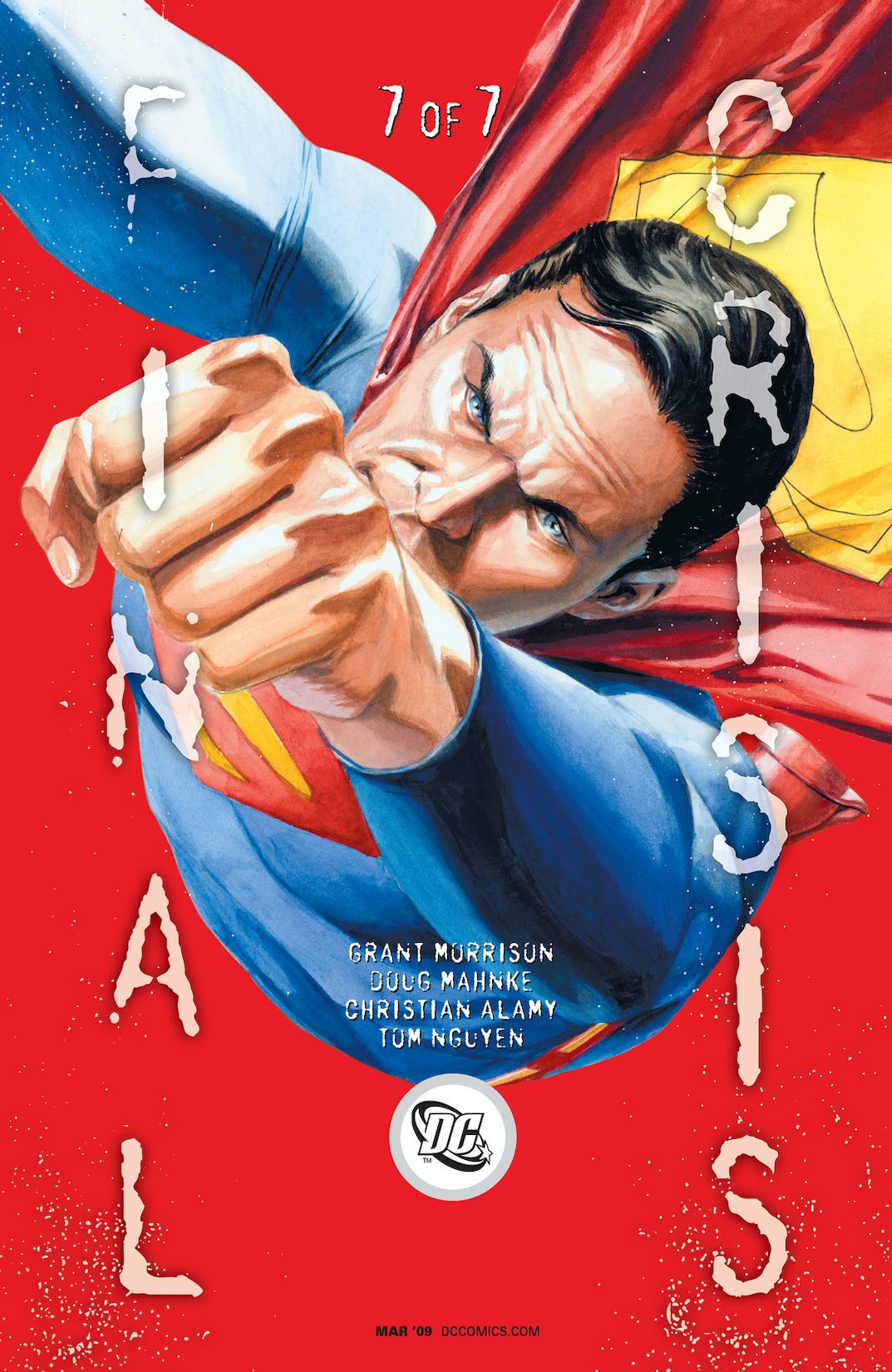 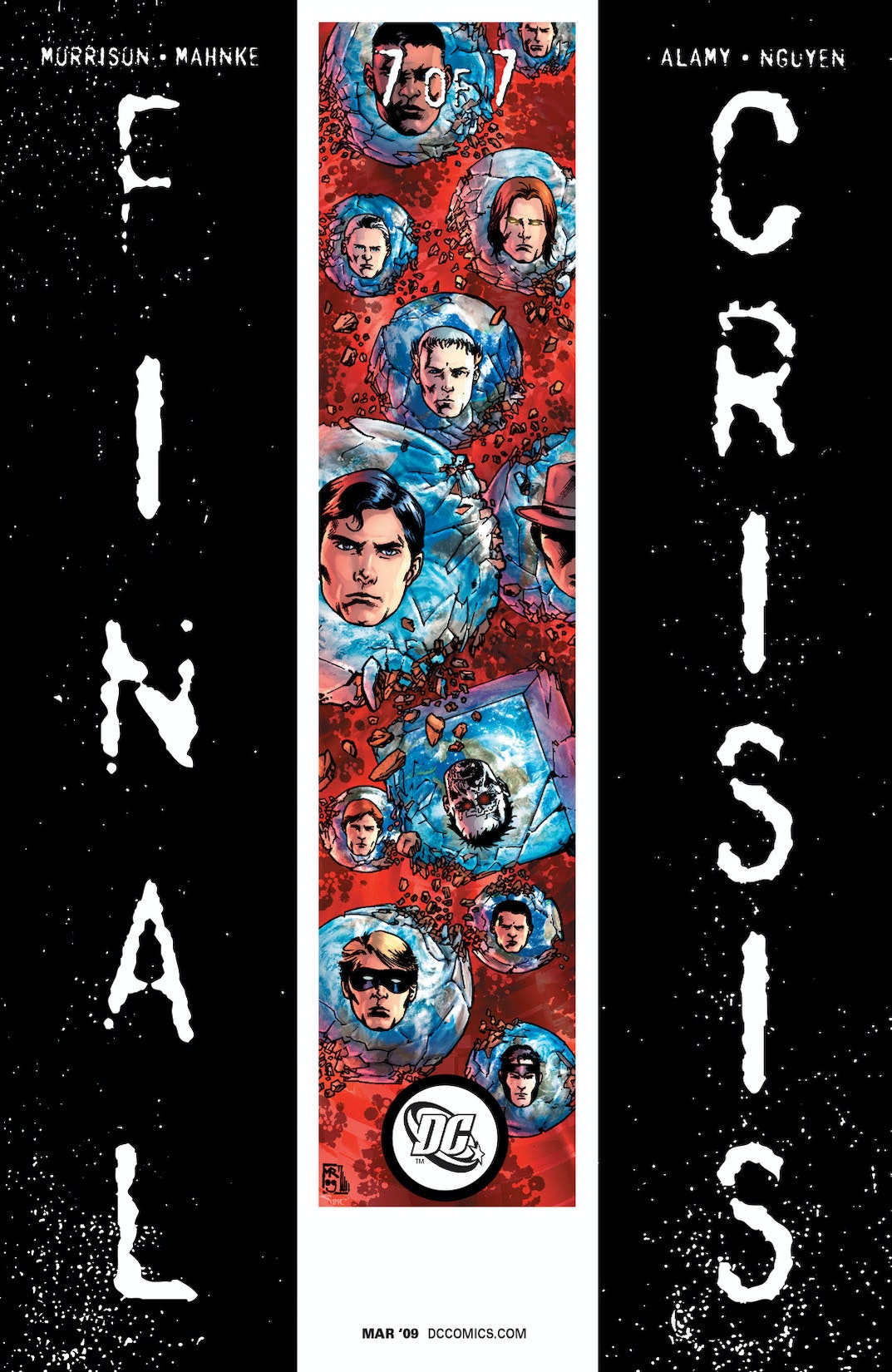 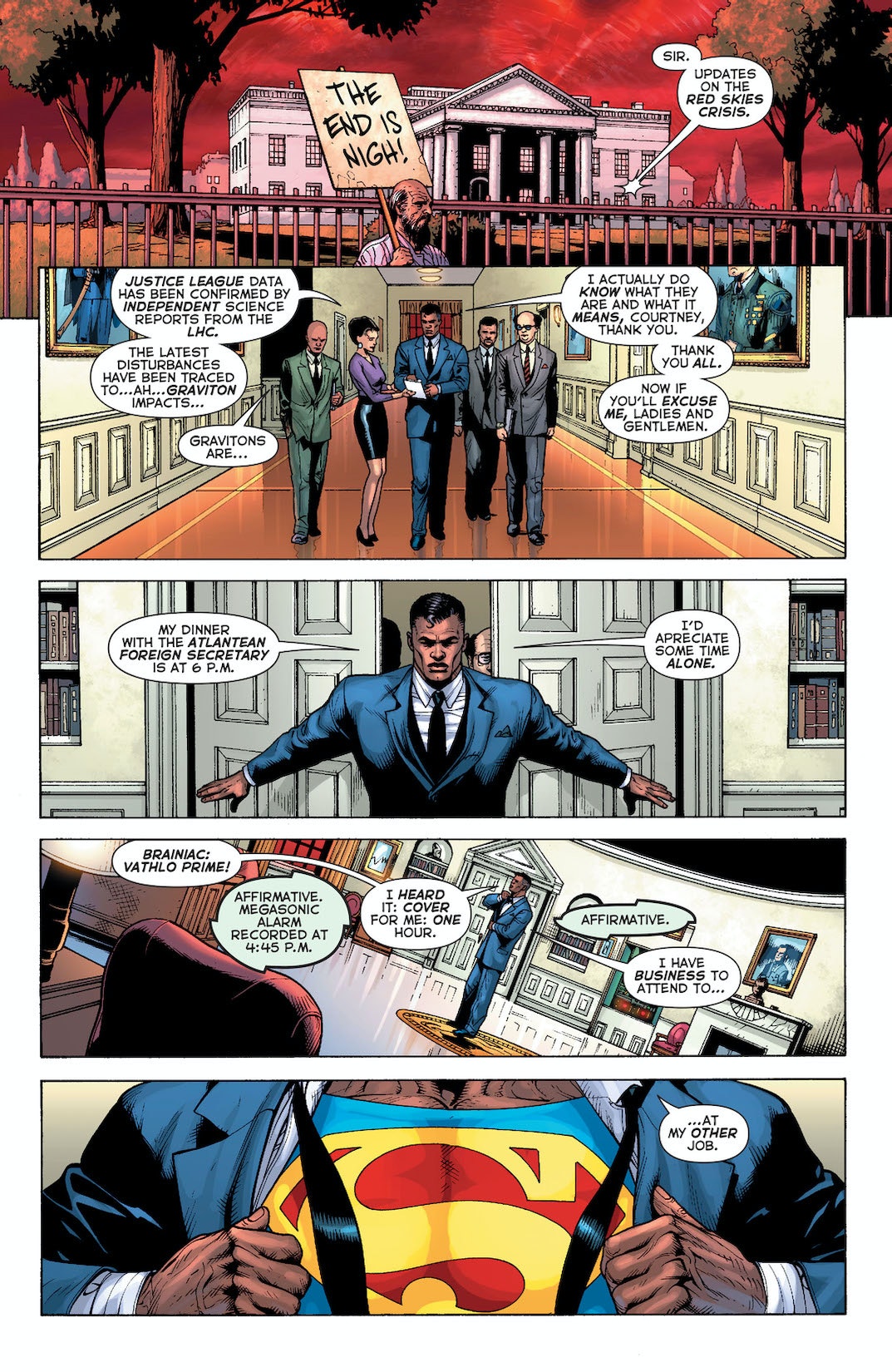 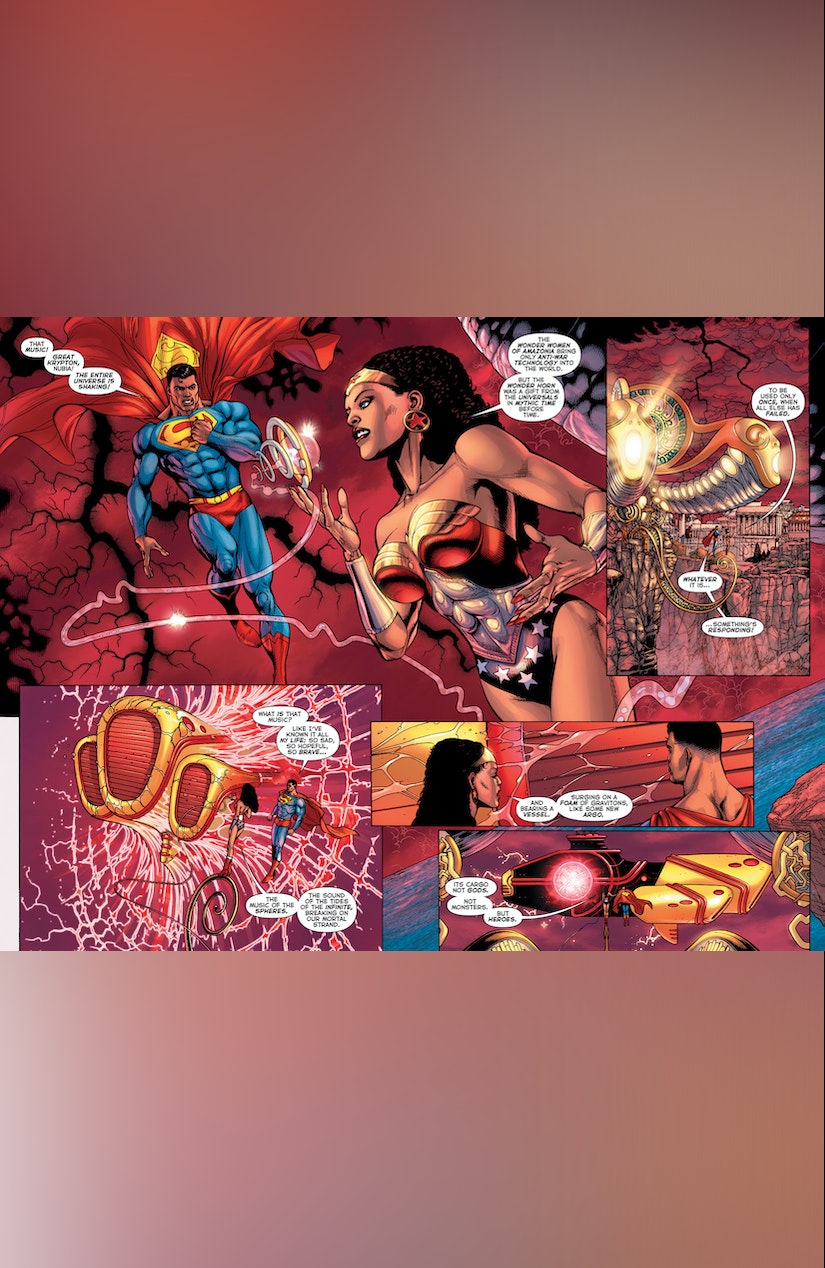 The dramatic finale to the epic saga of the DC multiverse concludes with an apocalyptic battle for the soul of humanity that must be seen to be believed! Can the heroes of Earth save the Multiverse? And is the only way to save it, to change it forever?