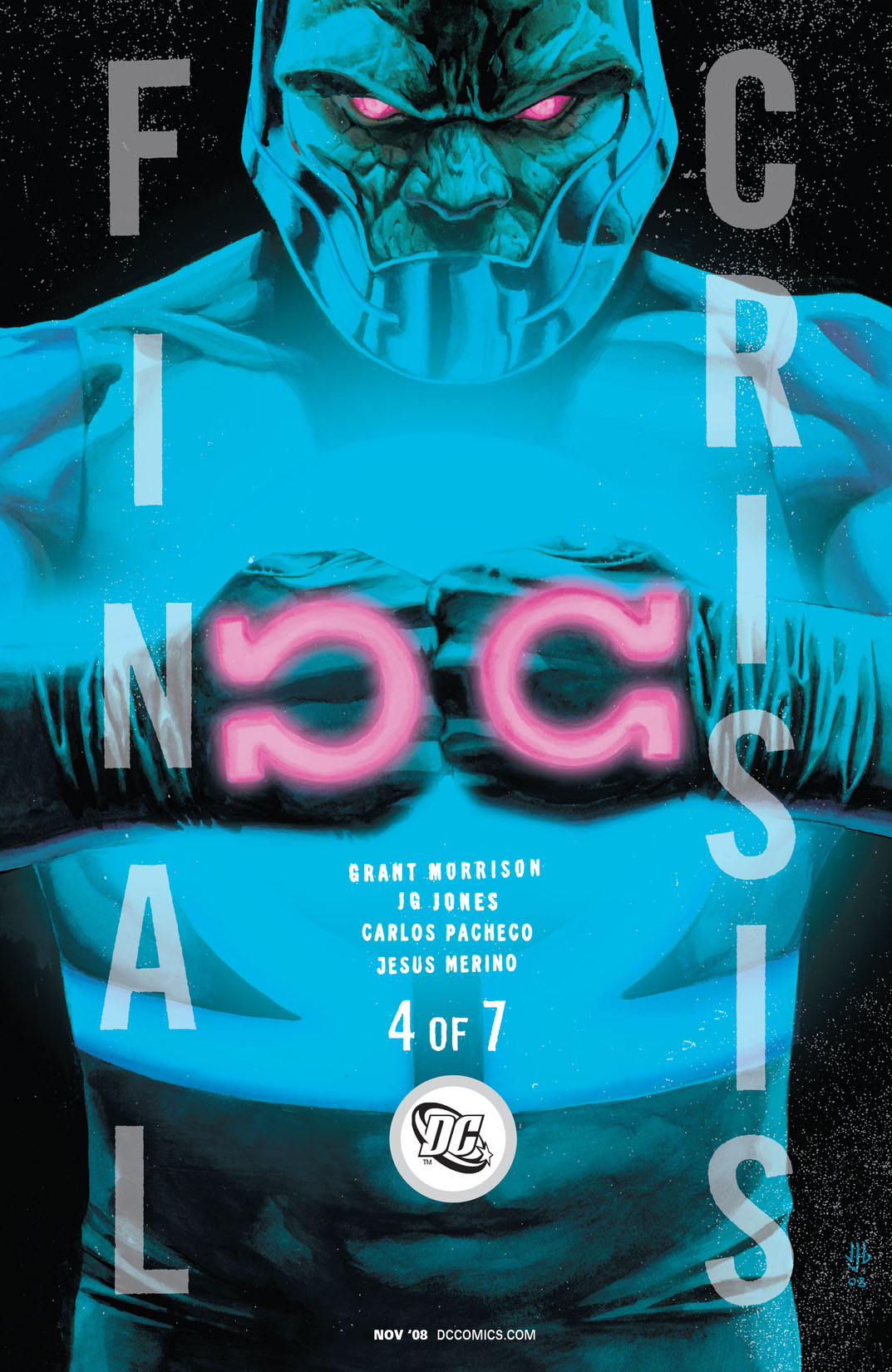 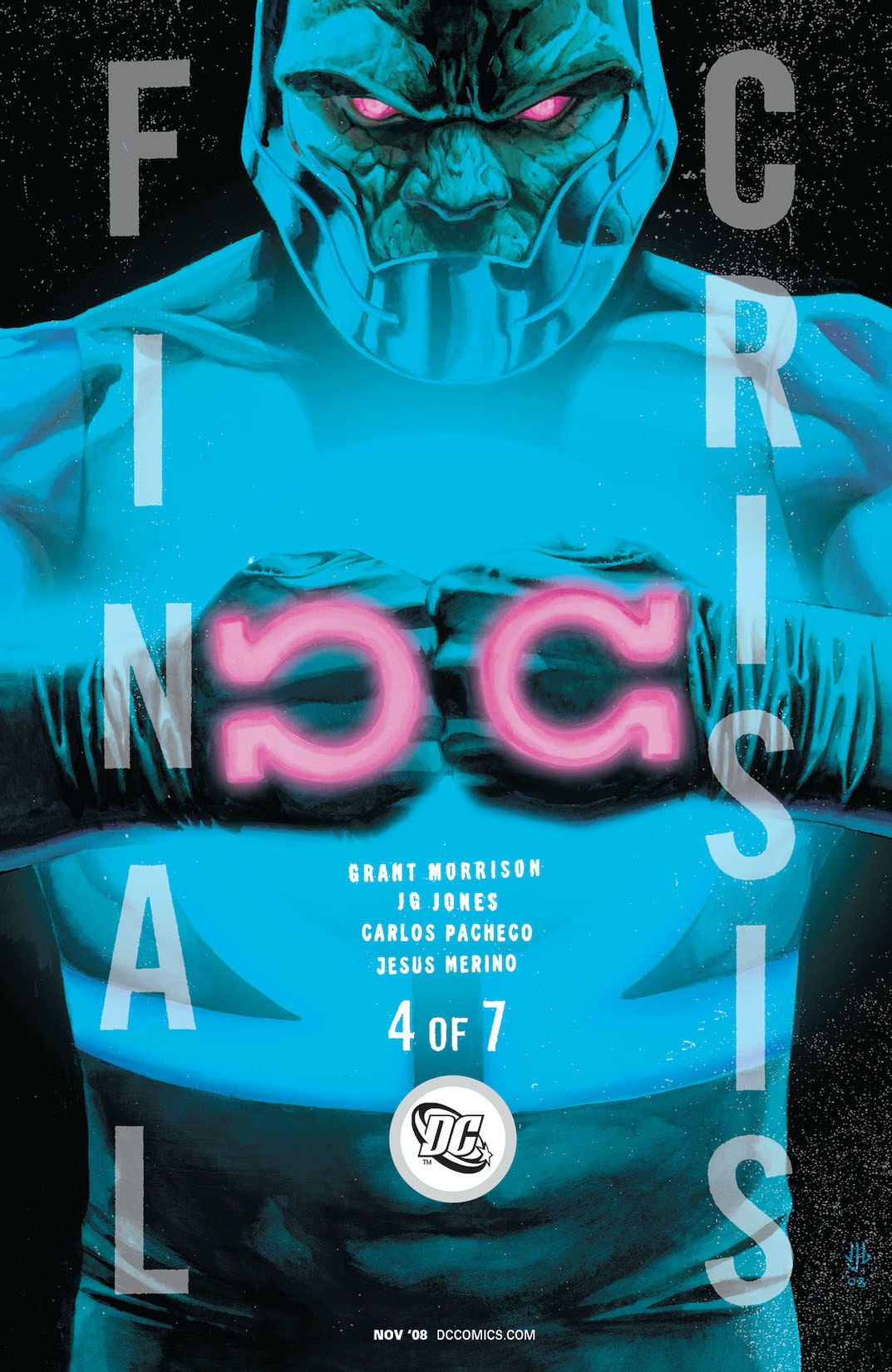 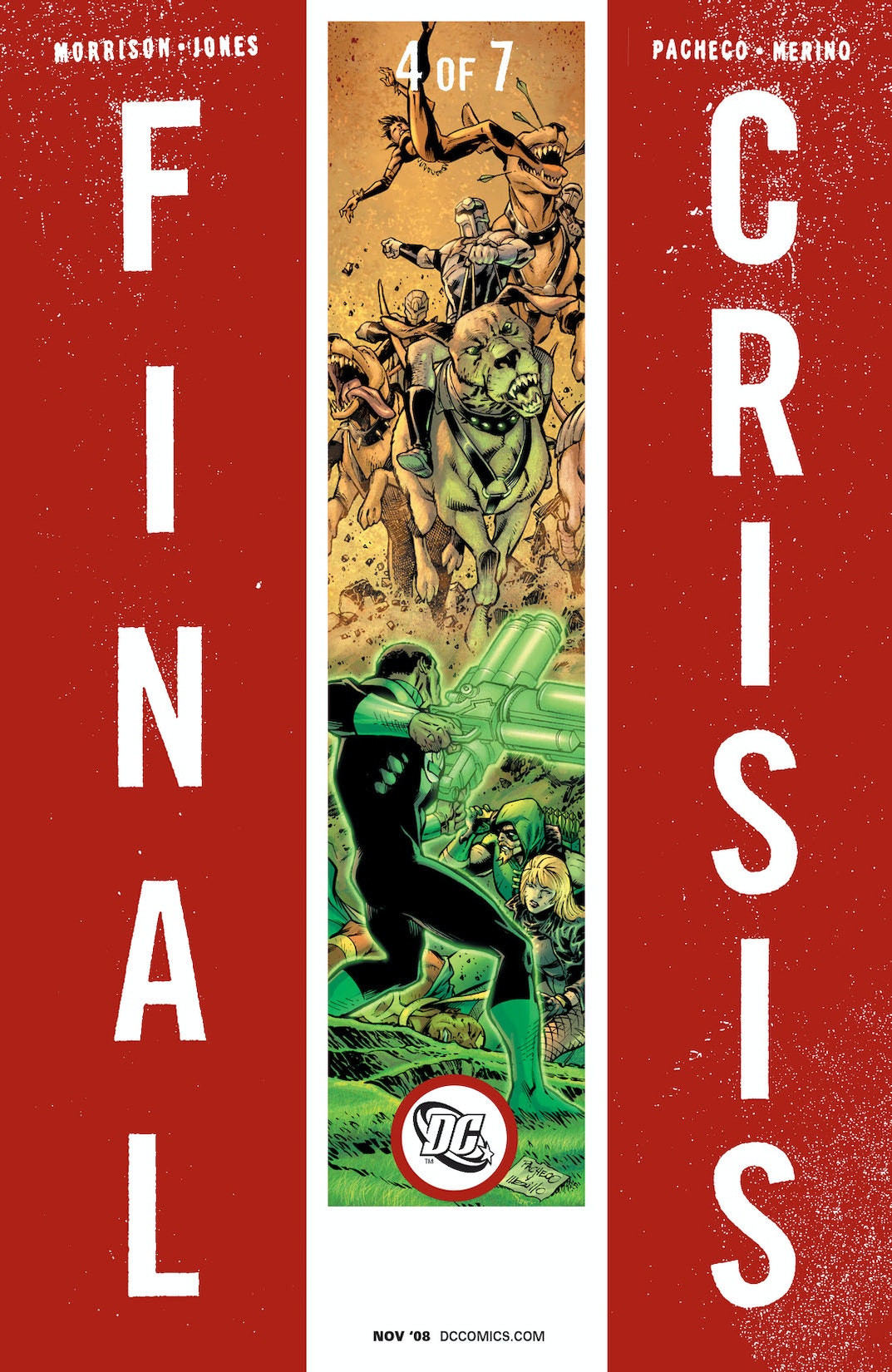 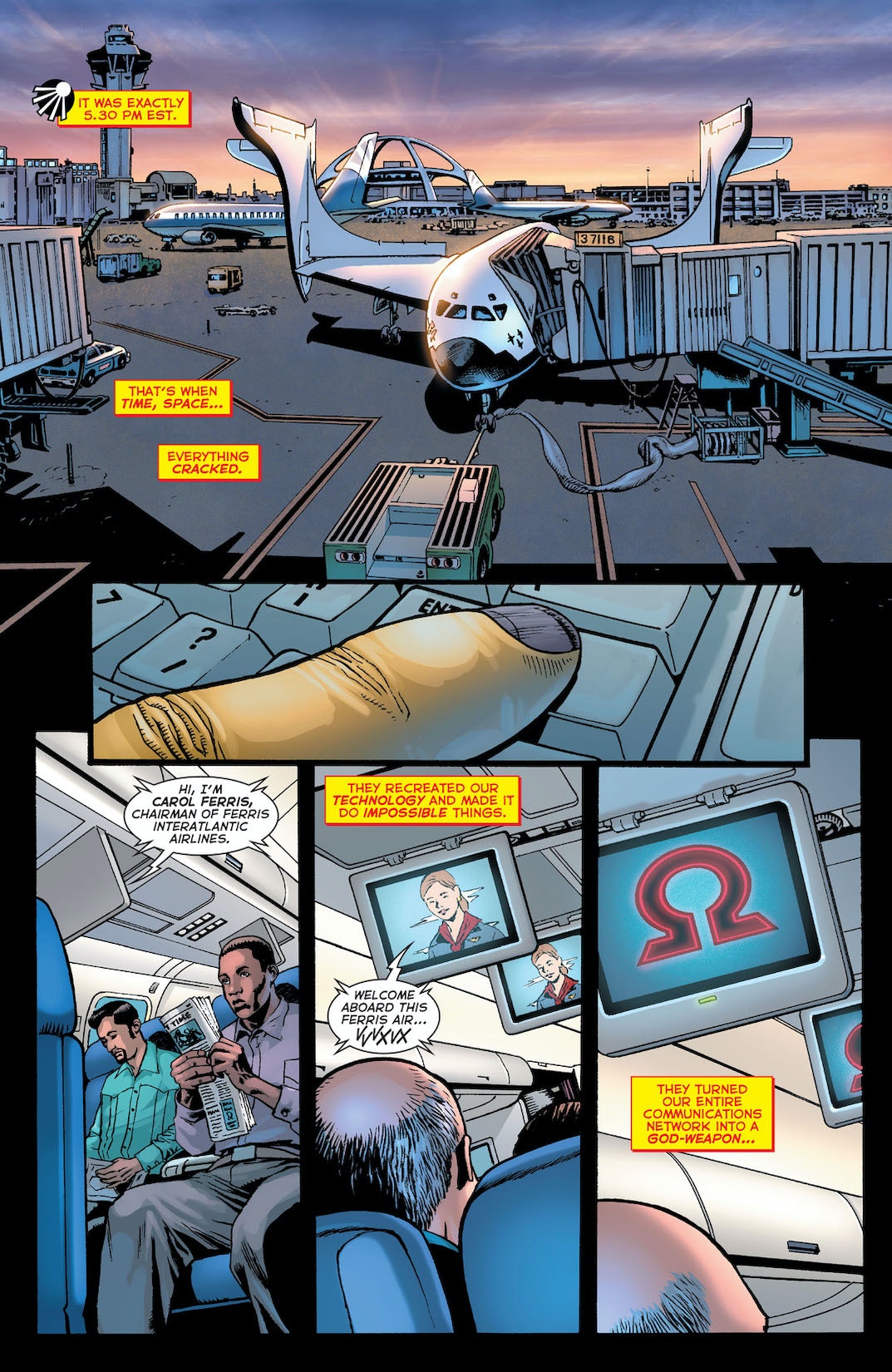 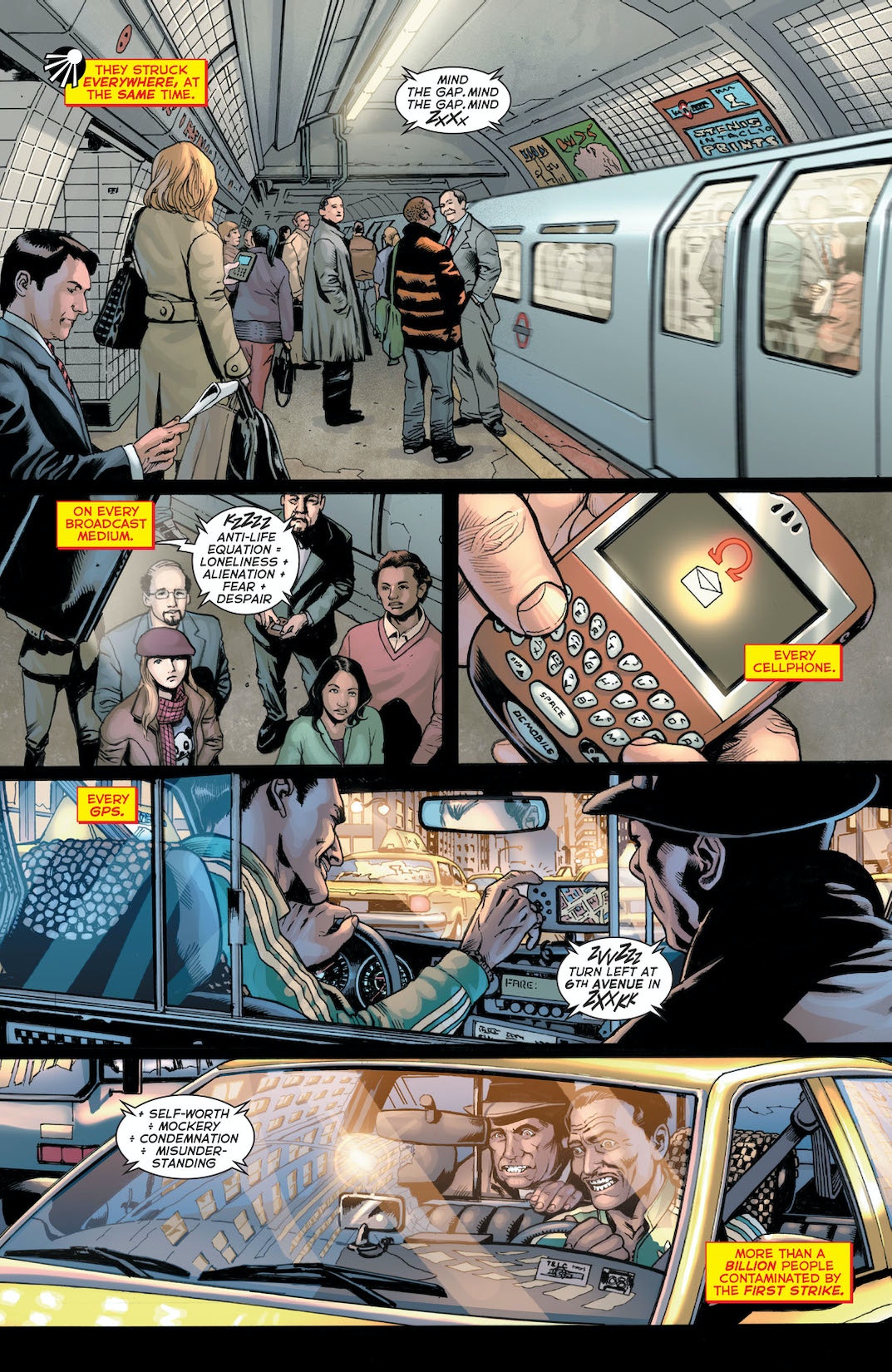 The Anti-Life Equation was released worldwide one month ago. Millions now toil as slaves of Darkseid, while the Justifier shock troops of Apokolips lay waste to the planet Earth and hunt down its protectors. The remaining free humans and superheroes are stationed around the world, besieged within the walls of ten very familiar Watchtowers, as they fight a desperate, losing battle.