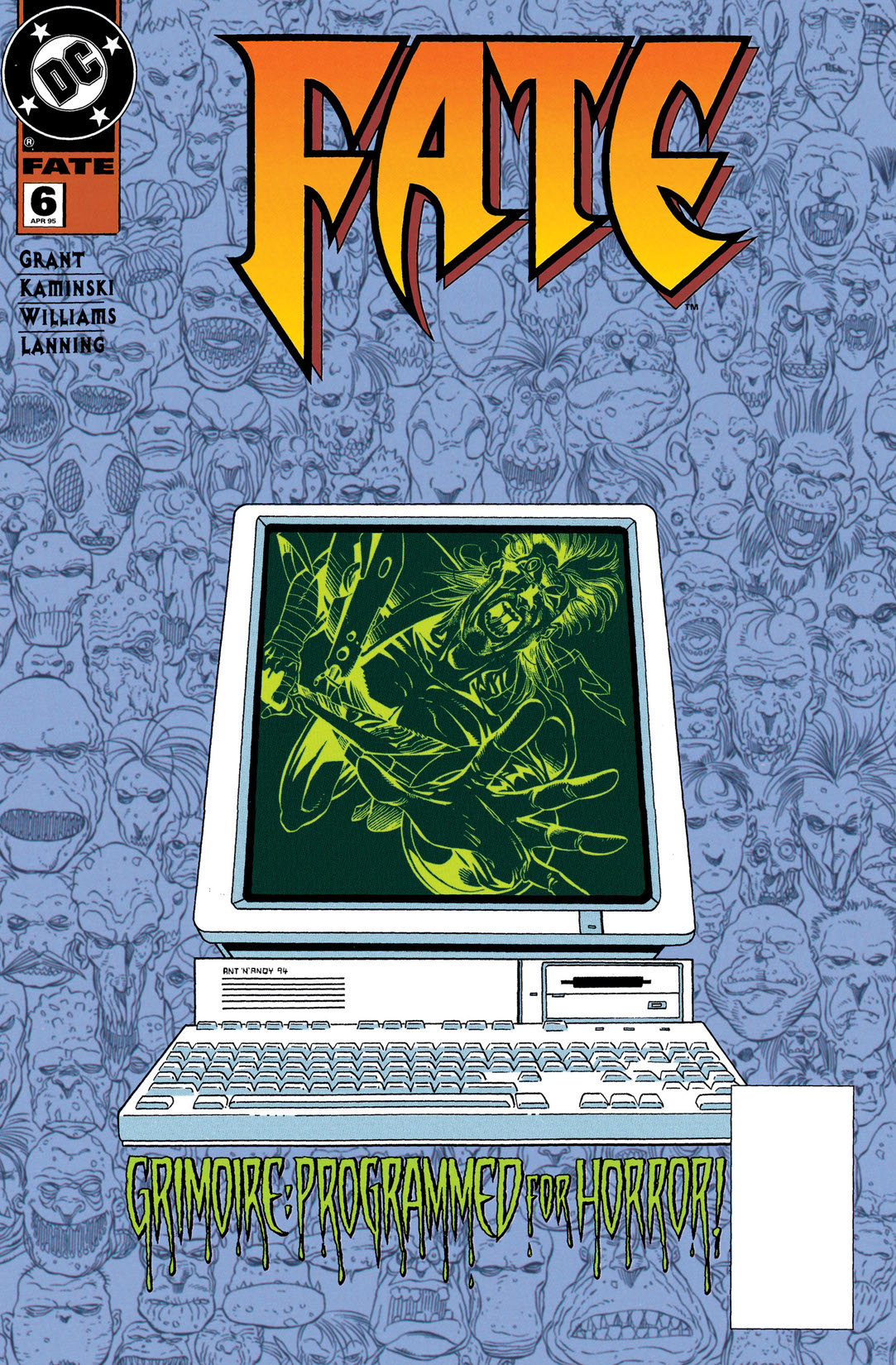 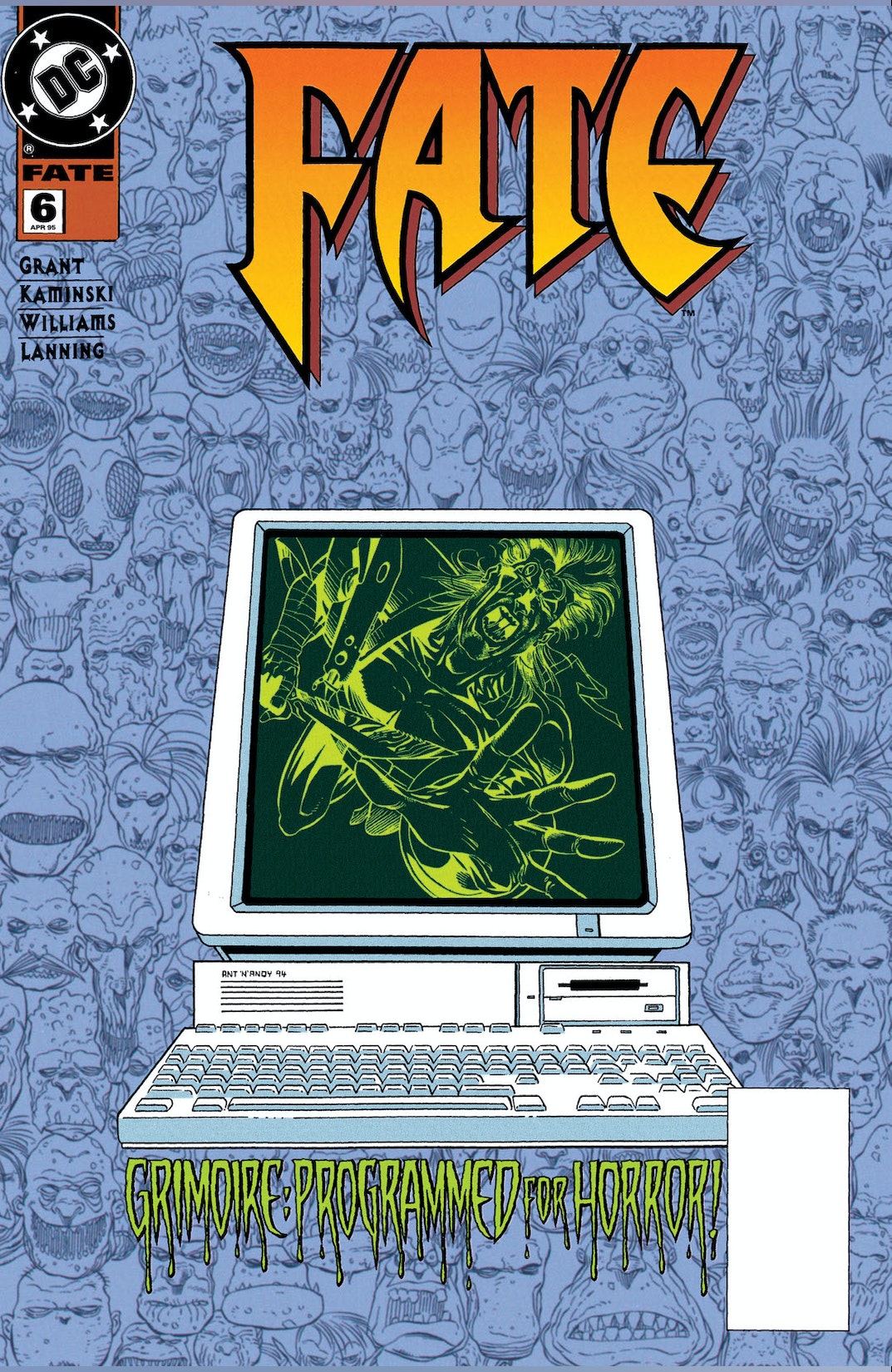 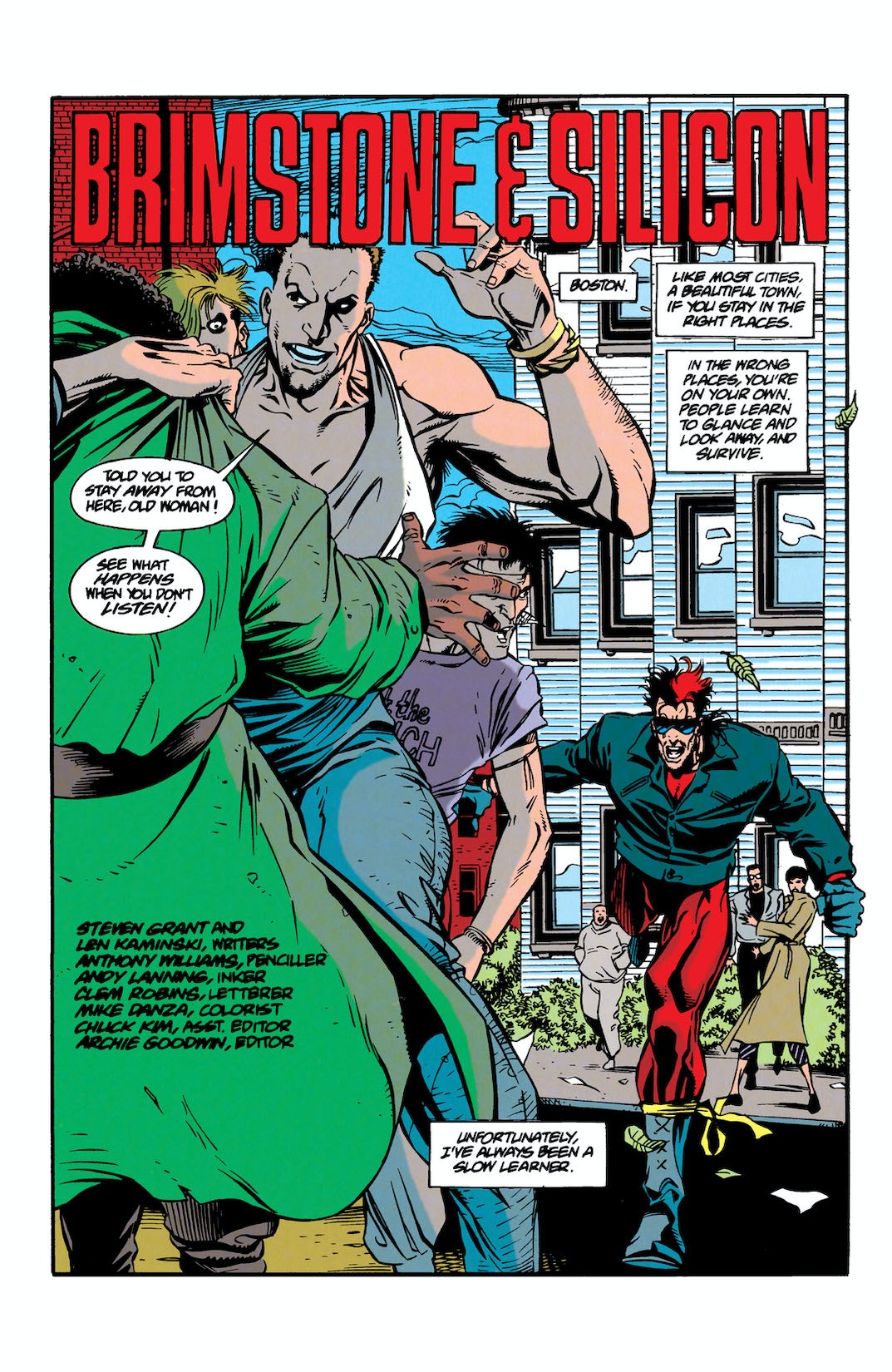 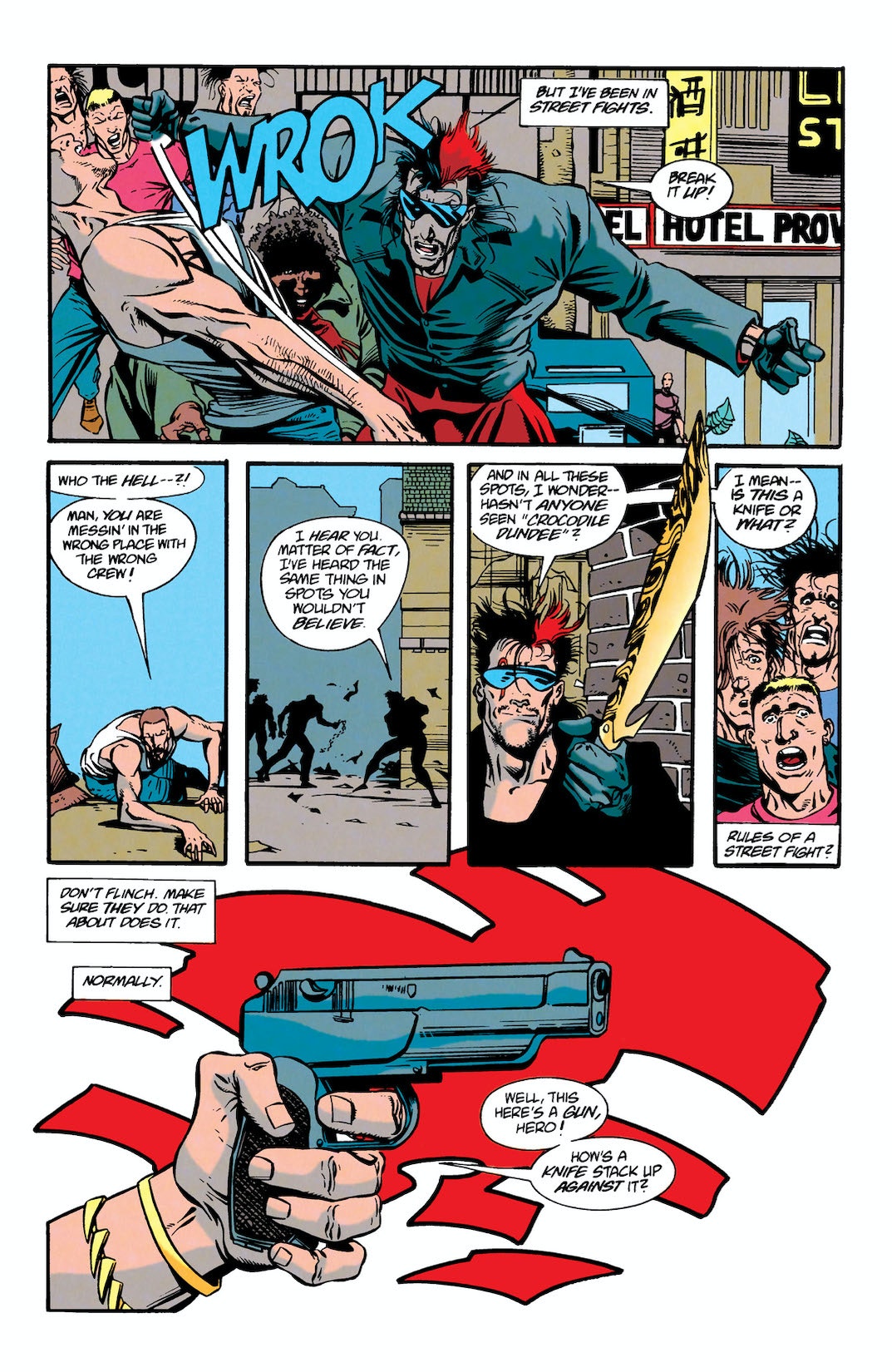 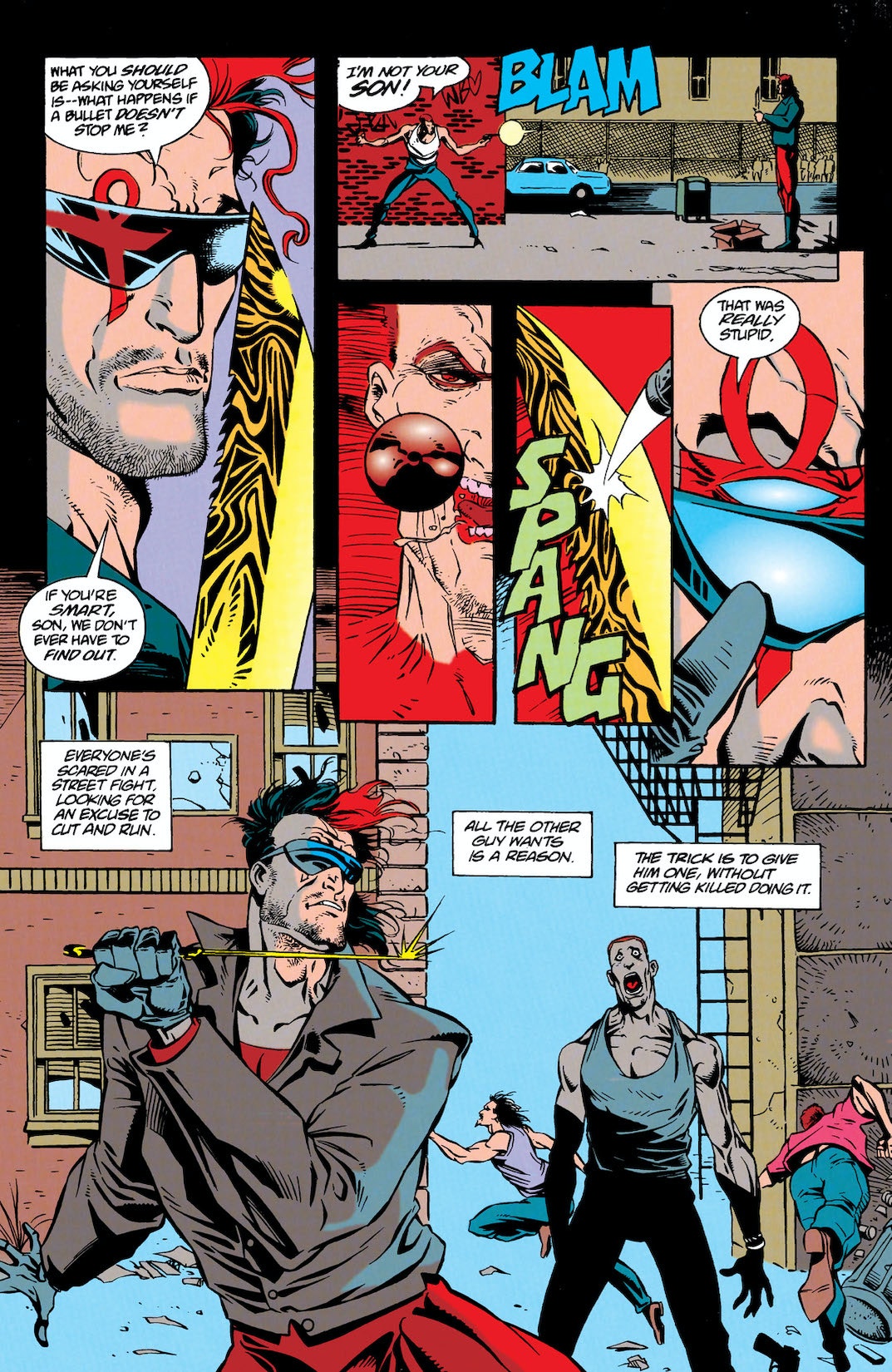 Fate fights a desperate battle alongside Arnold Burnsteel, whose customary paranoia more than meets its match in the horrific reality the two must face. Their foe is the Grimoire-a collection of mystical spells that has become a living entity through computers.