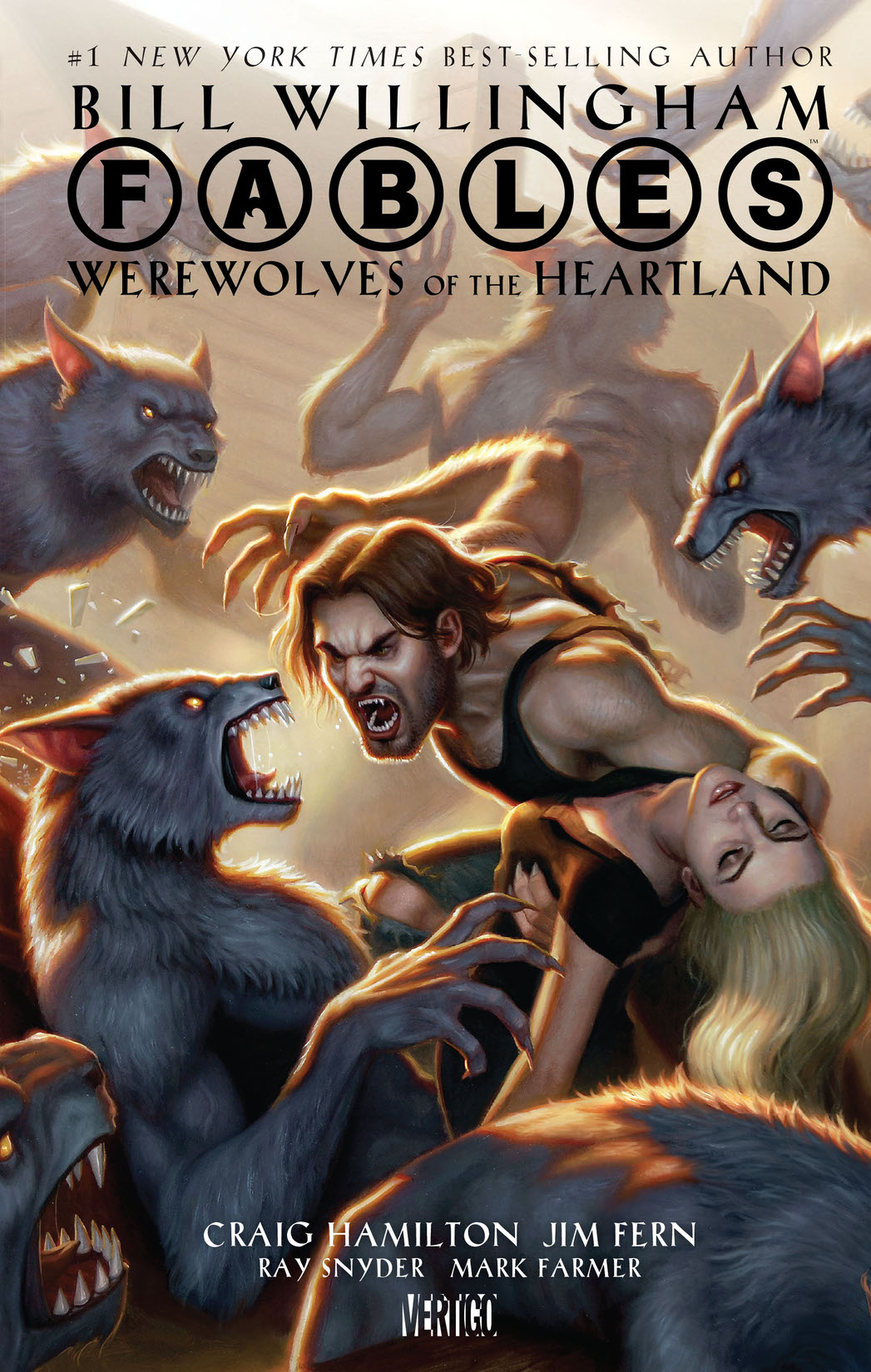 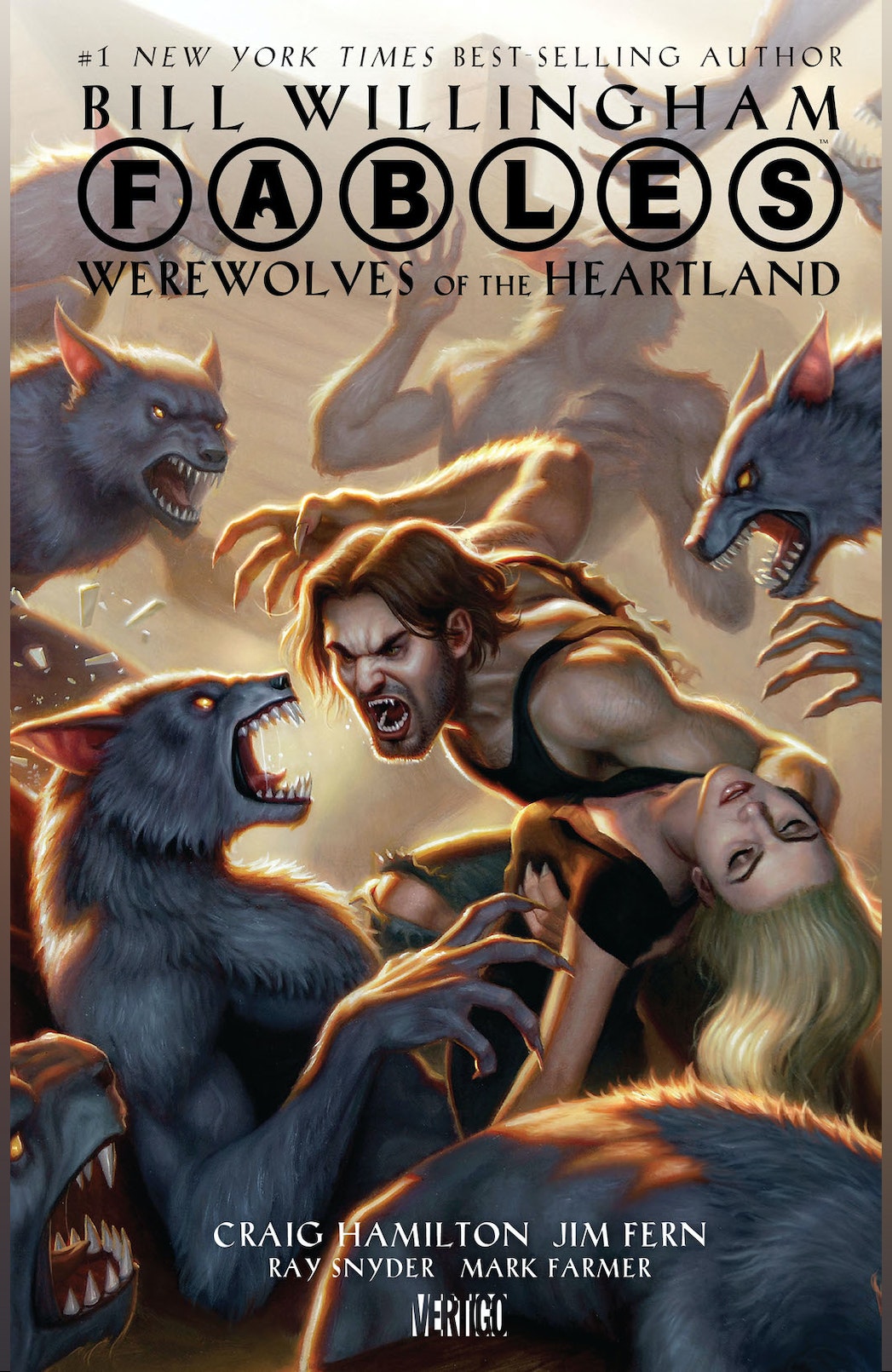 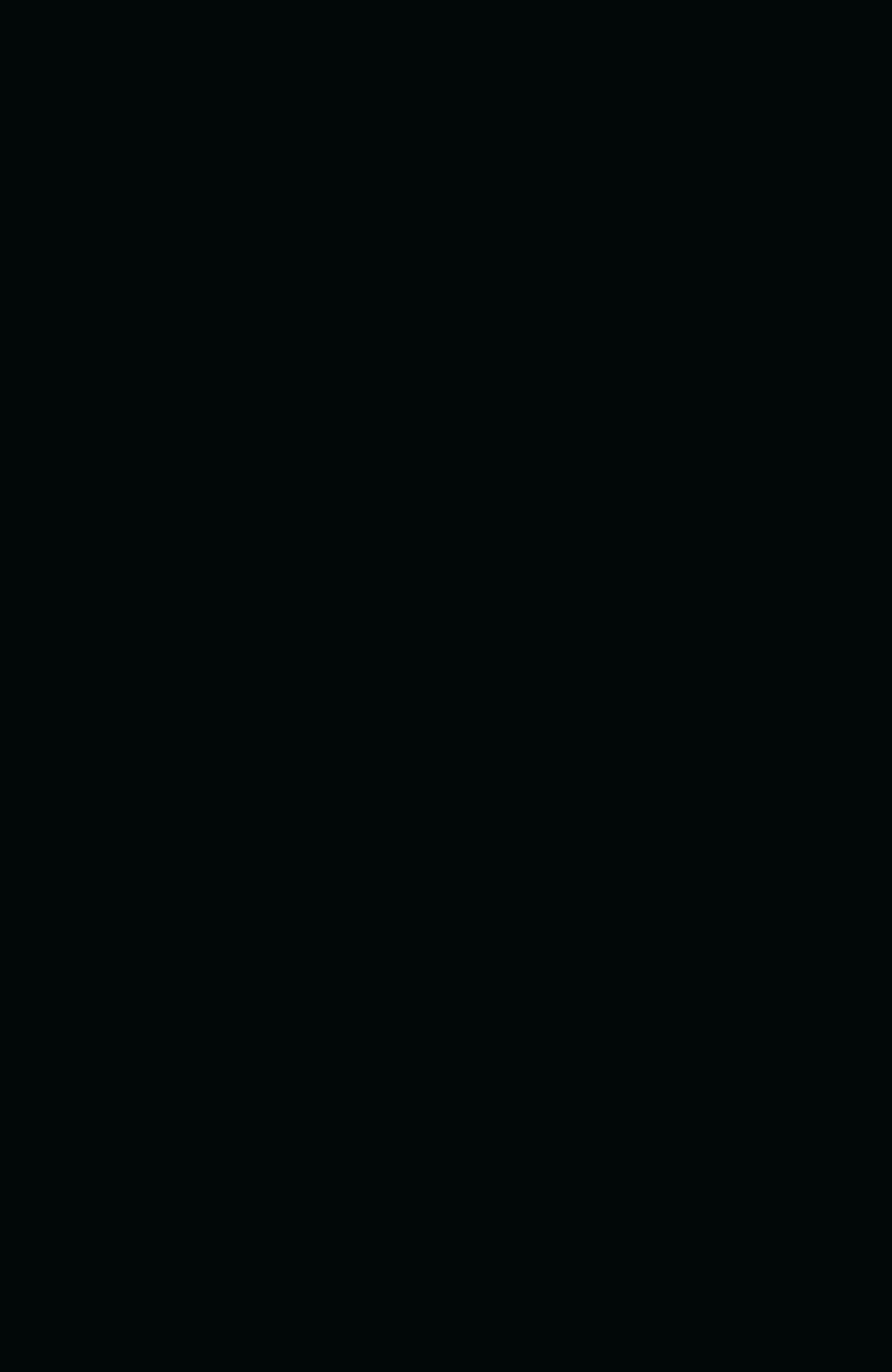 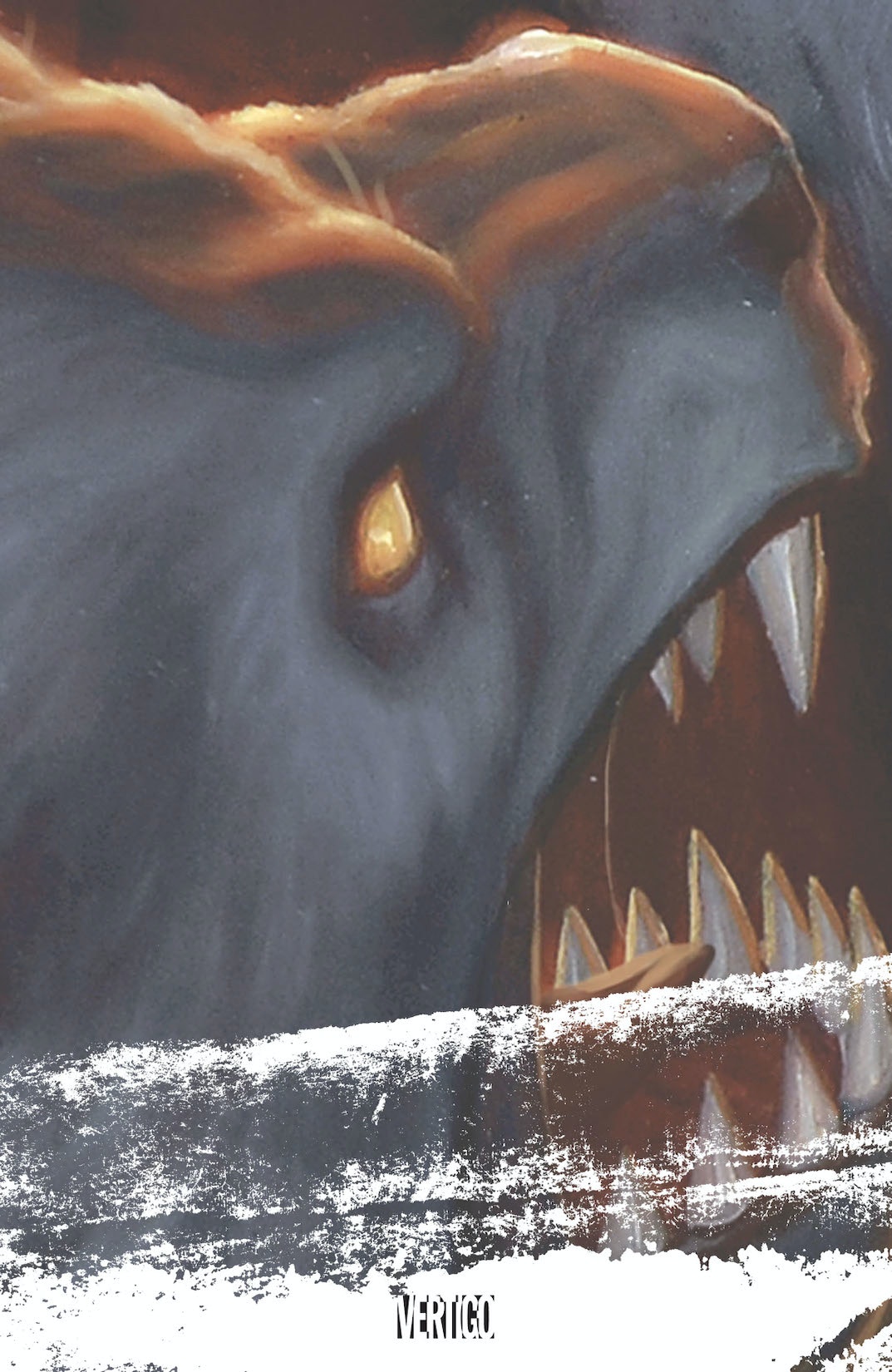 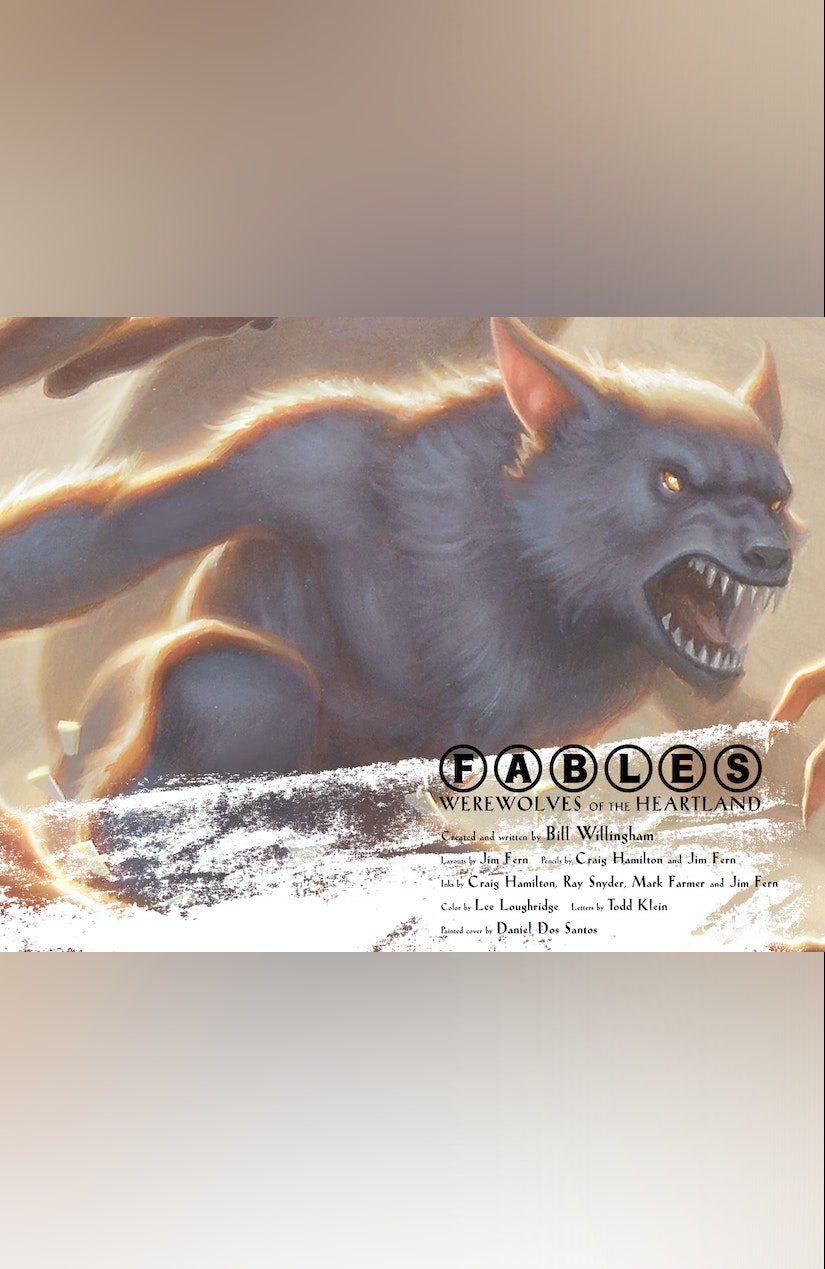 Fables: Werewolves of the Heartland

Fables: Werewolves of the Heartland

A #1 New York Times Best Seller! At long last! The long-awaited original FABLES: WEREWOLVES OF THE HEARTLAND graphic novel is here! Bigby Wolf embarks on a quest through the American Heartland to find a new location for Fabletown, a secret society of exiled fairy tale characters living among the 'mundys.' In his wanderings, Bigby stumbles across Story City, a small town that seems to be occupied solely by werewolves. Oddly enough, they seem to already know and revere Bigby, but at the same time they've captured and caged him. FABLES: WEREWOLVES OF THE HEARTLAND tells an epic tale that began well before Bigby Wolf set foot in the bucolic plains of the Midwest. It began long ago when he served in World War II and became mired in a Nazi experiment that would change nations. It's soon evident that murder in Story City is the least of their sins, and unraveling the town's many mysteries may cost Bigby, the seventh son of the North Wind, much more than his own life. This new hardcover is a must-have for any longtime FABLES fan, as well as a great entry point for new readers.