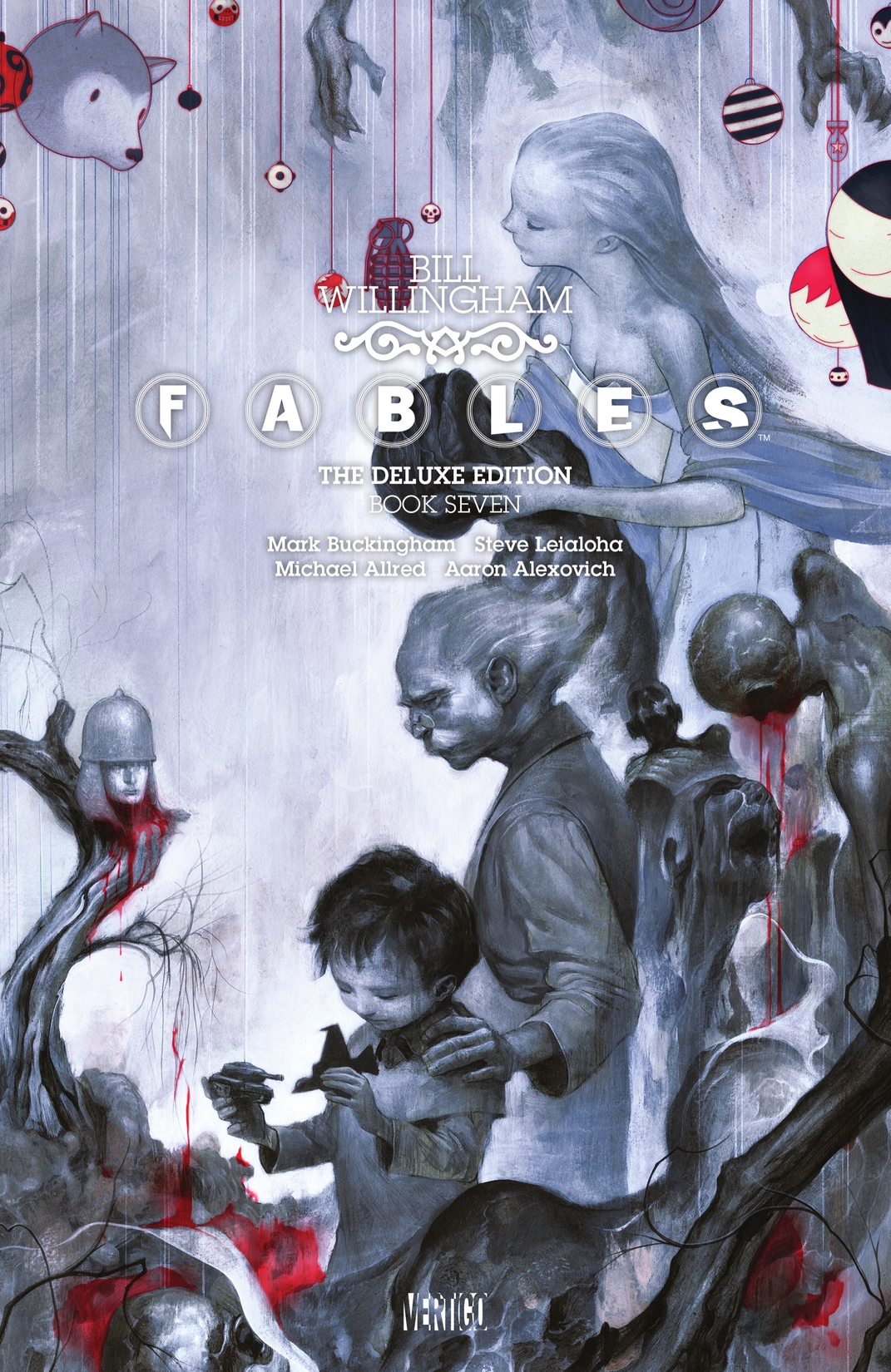 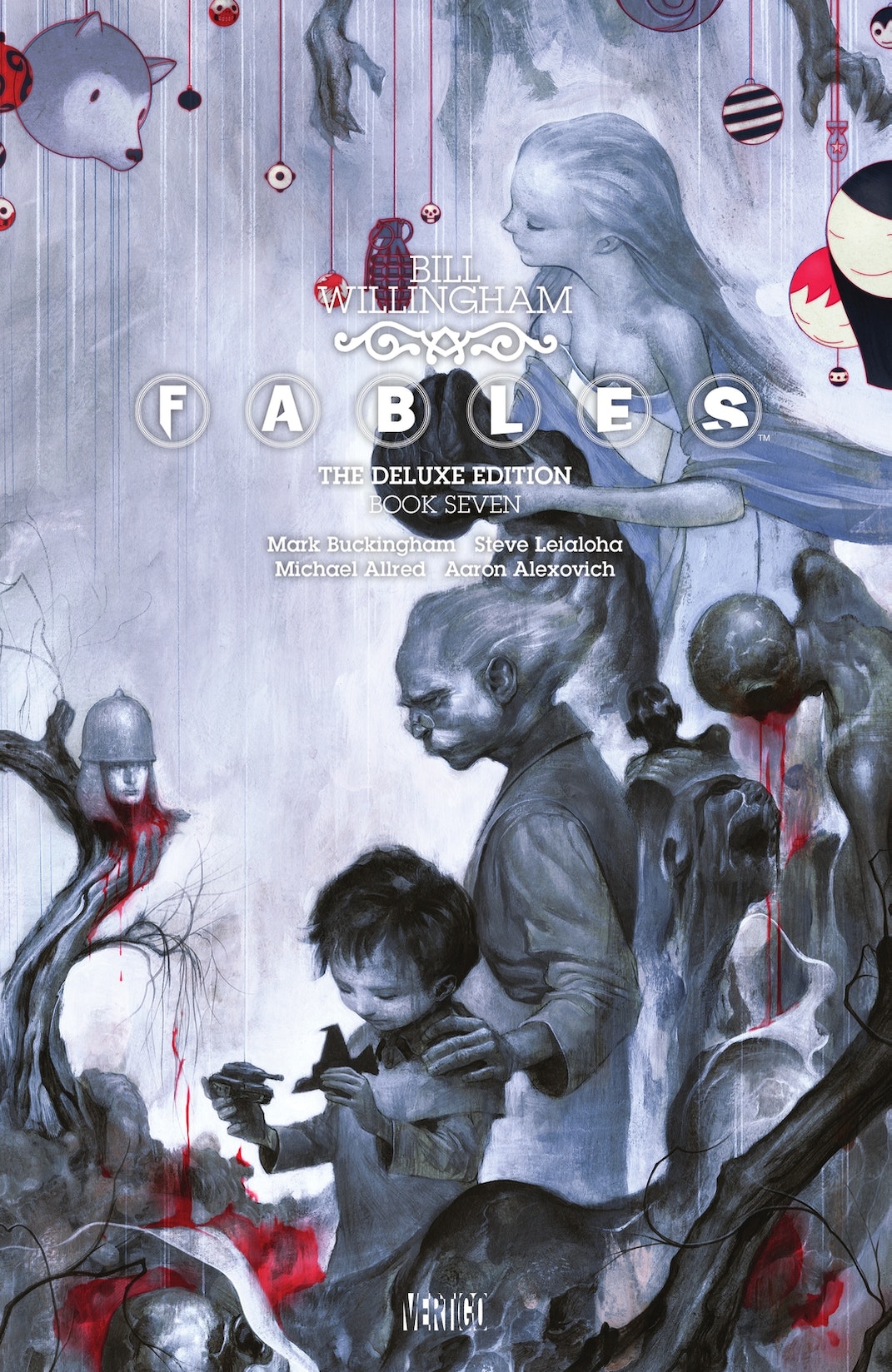 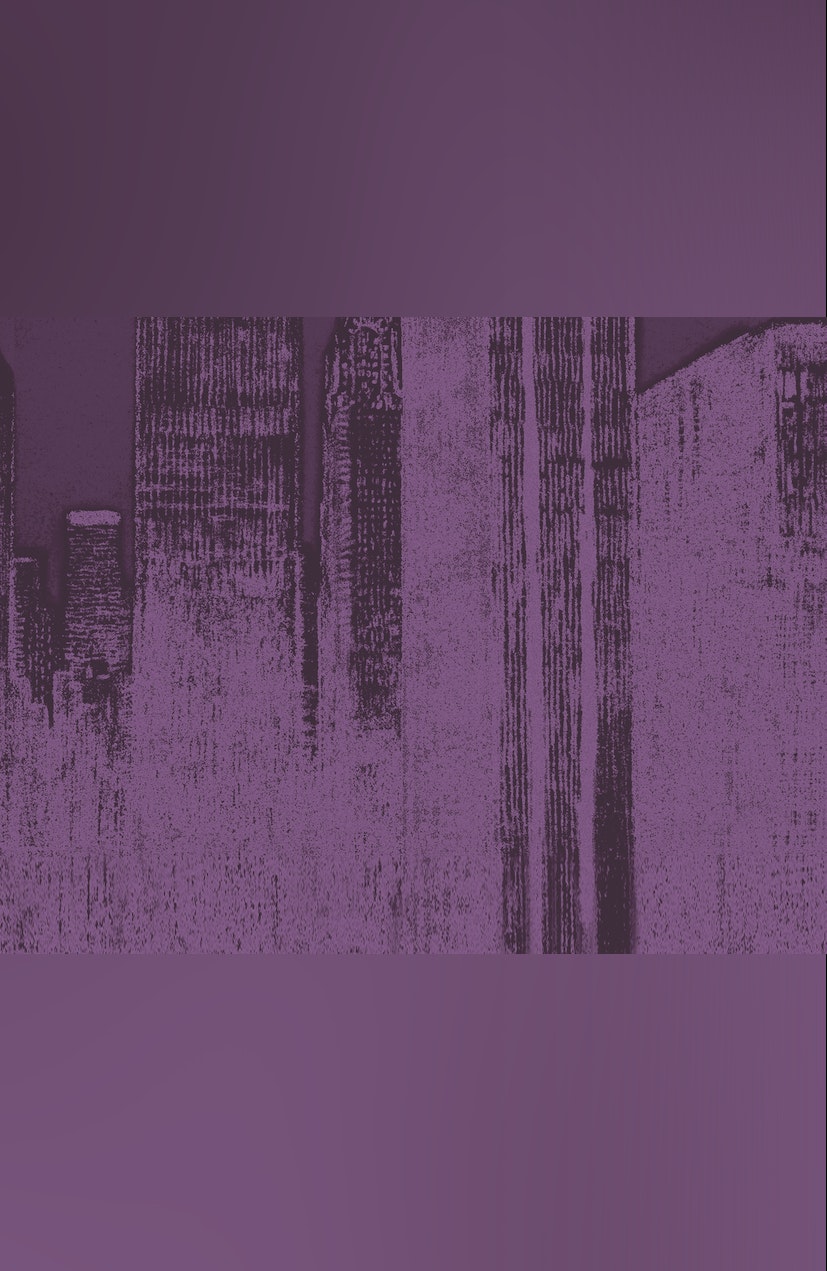 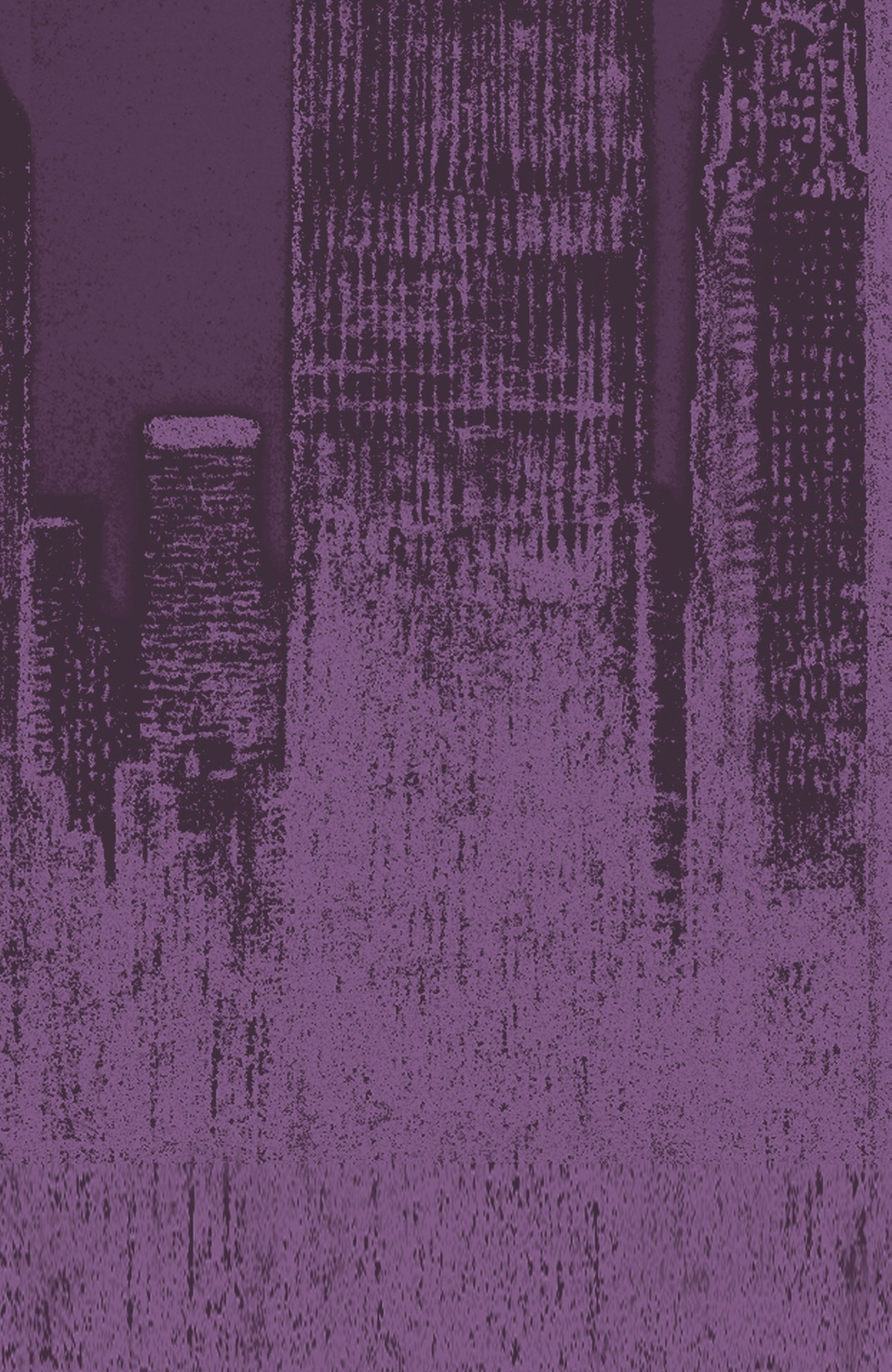 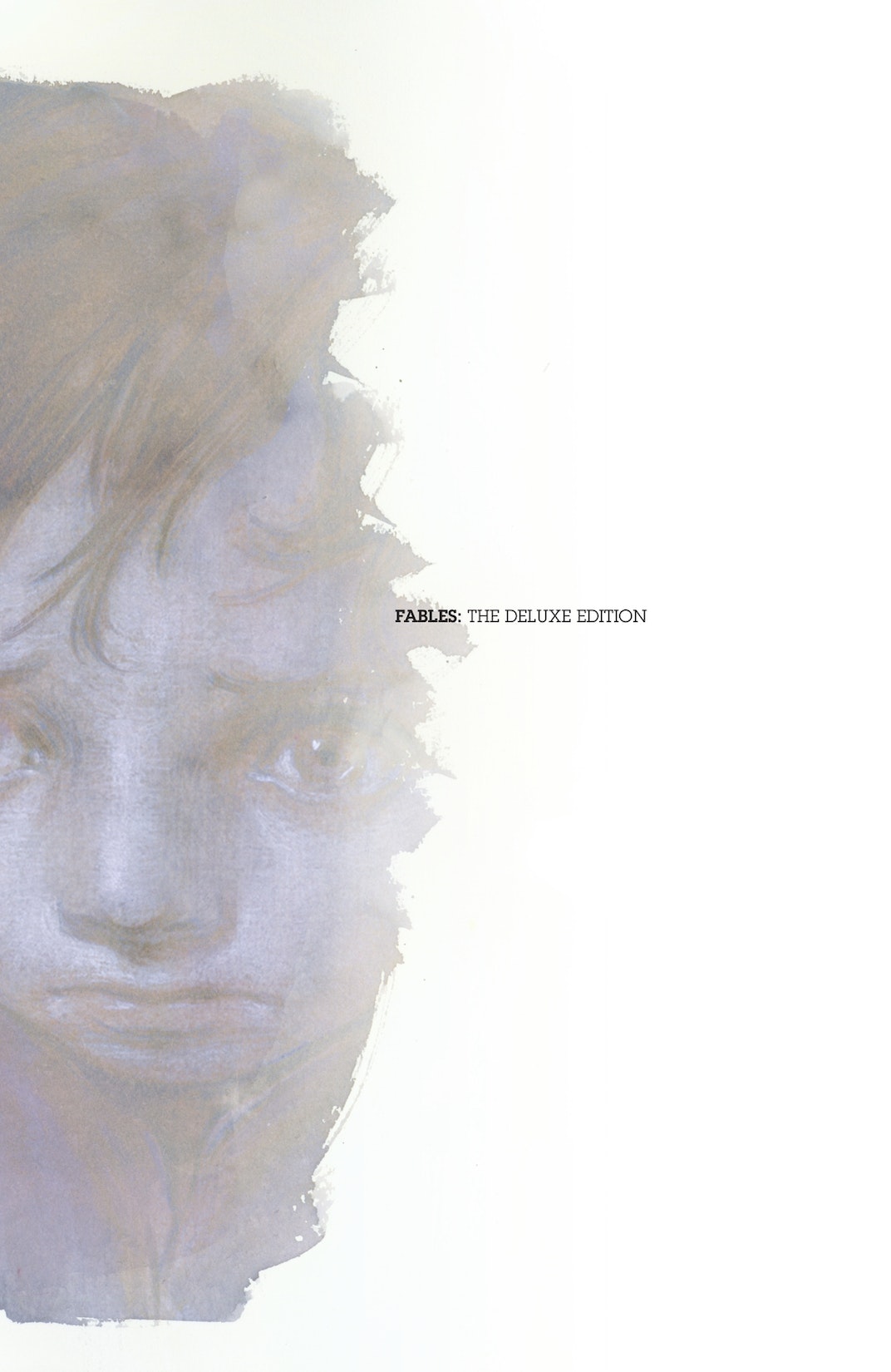 In this collection of issues #52-59 and 64, preparation for the war against the Empire begins, and the Adversary consults with the Imperial Elite to decide what to do about Fabletown. Then, Bigby confronts his father, the North Wind, while the cubs celebrate their birthday!