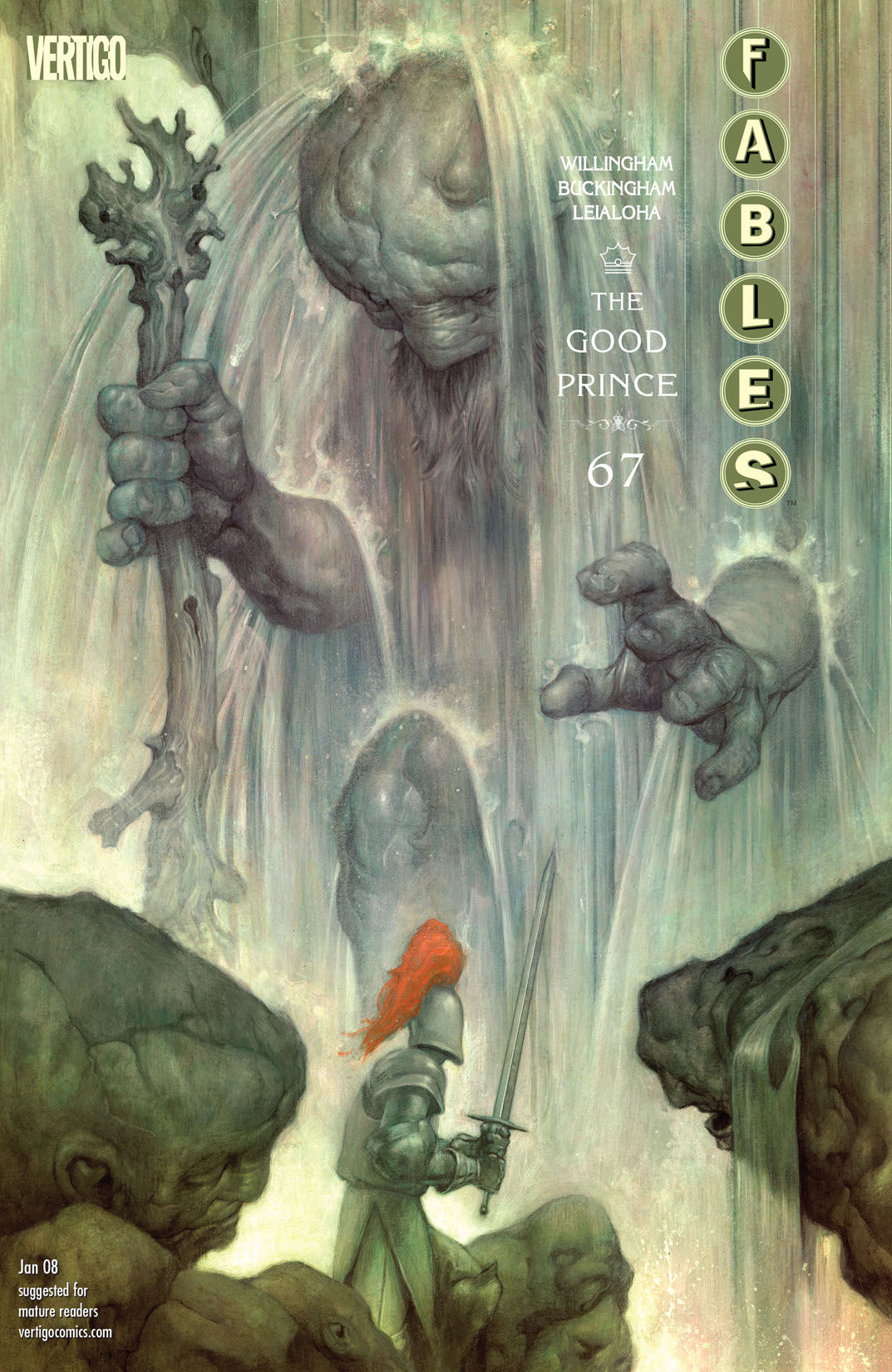 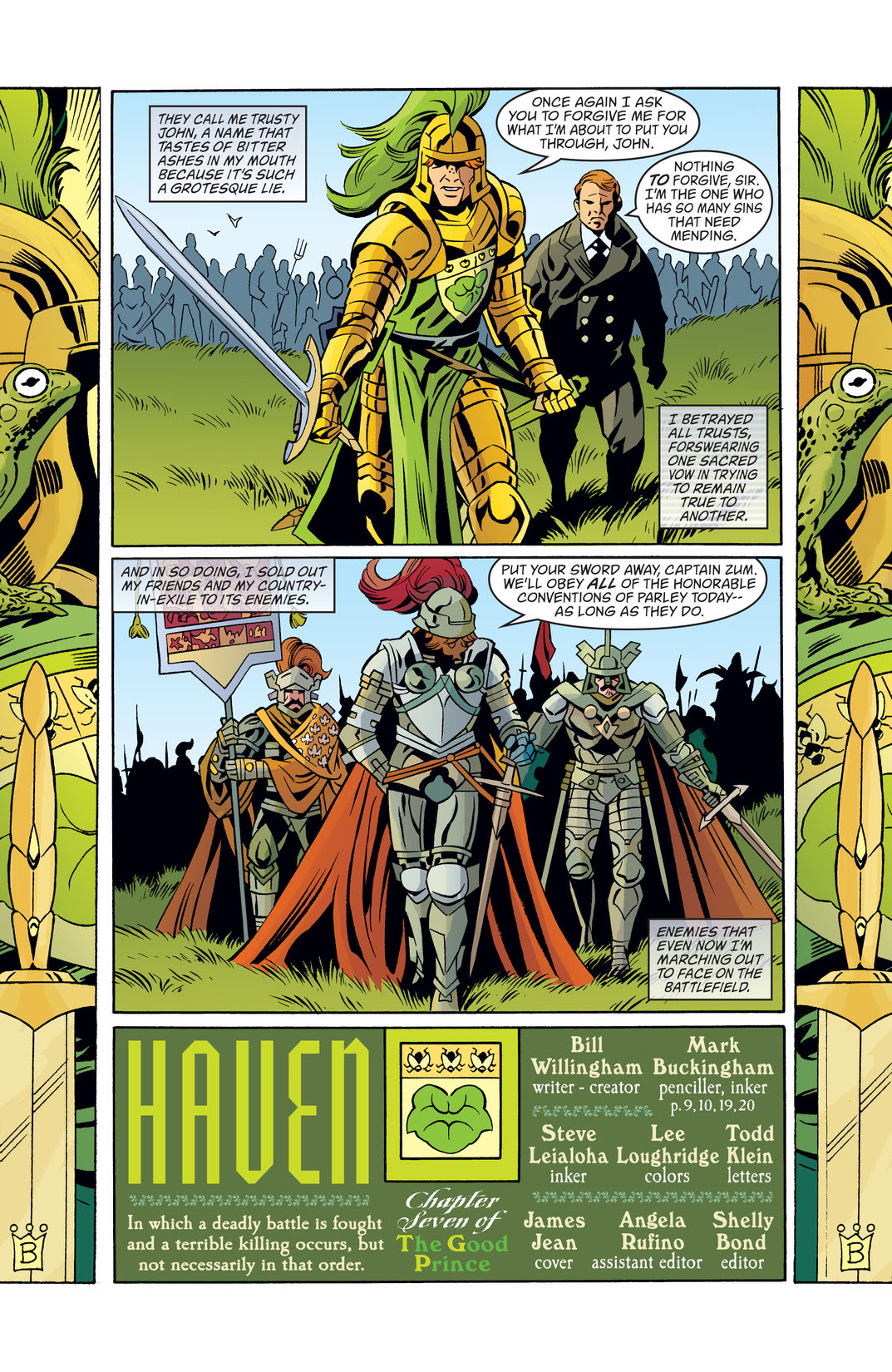 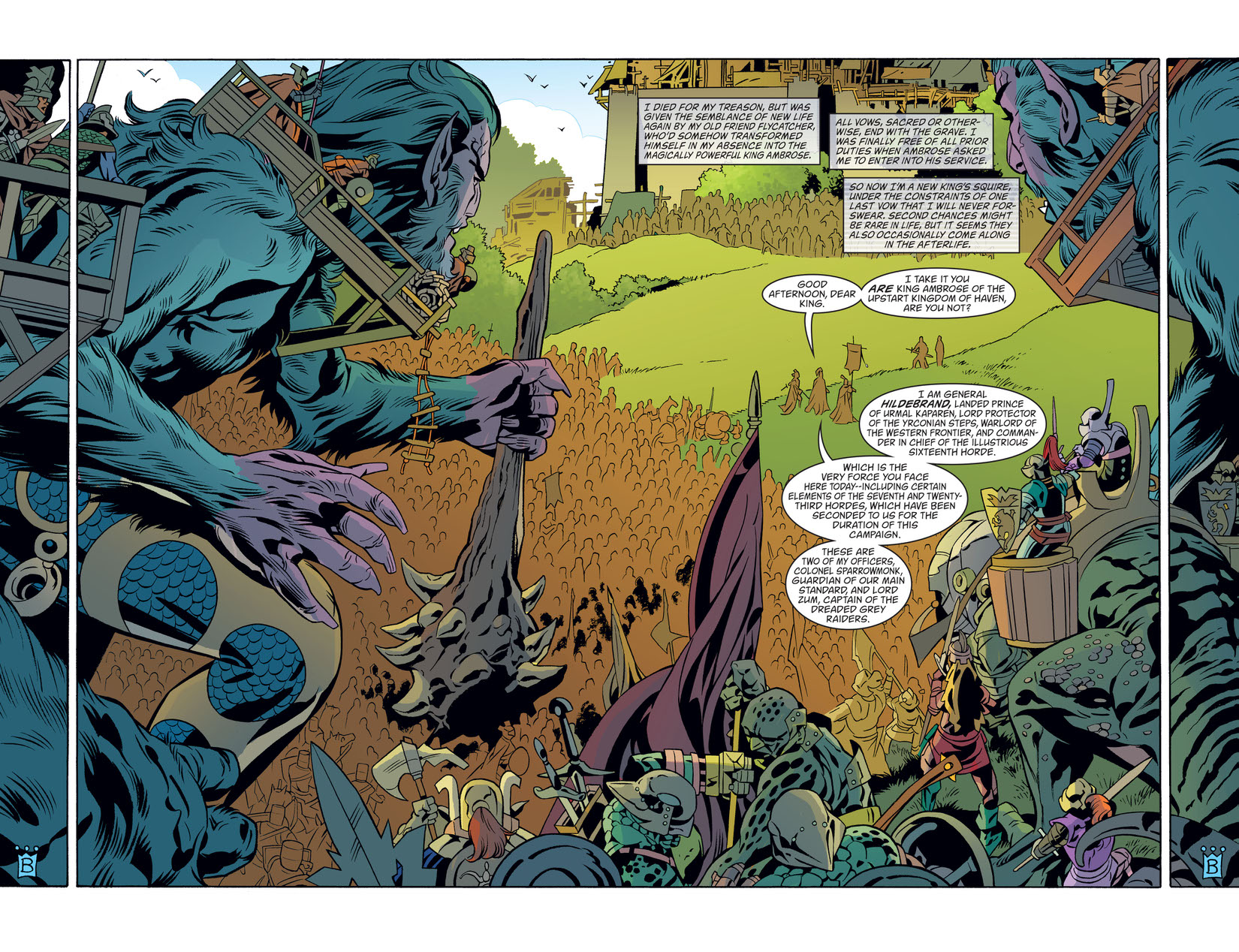 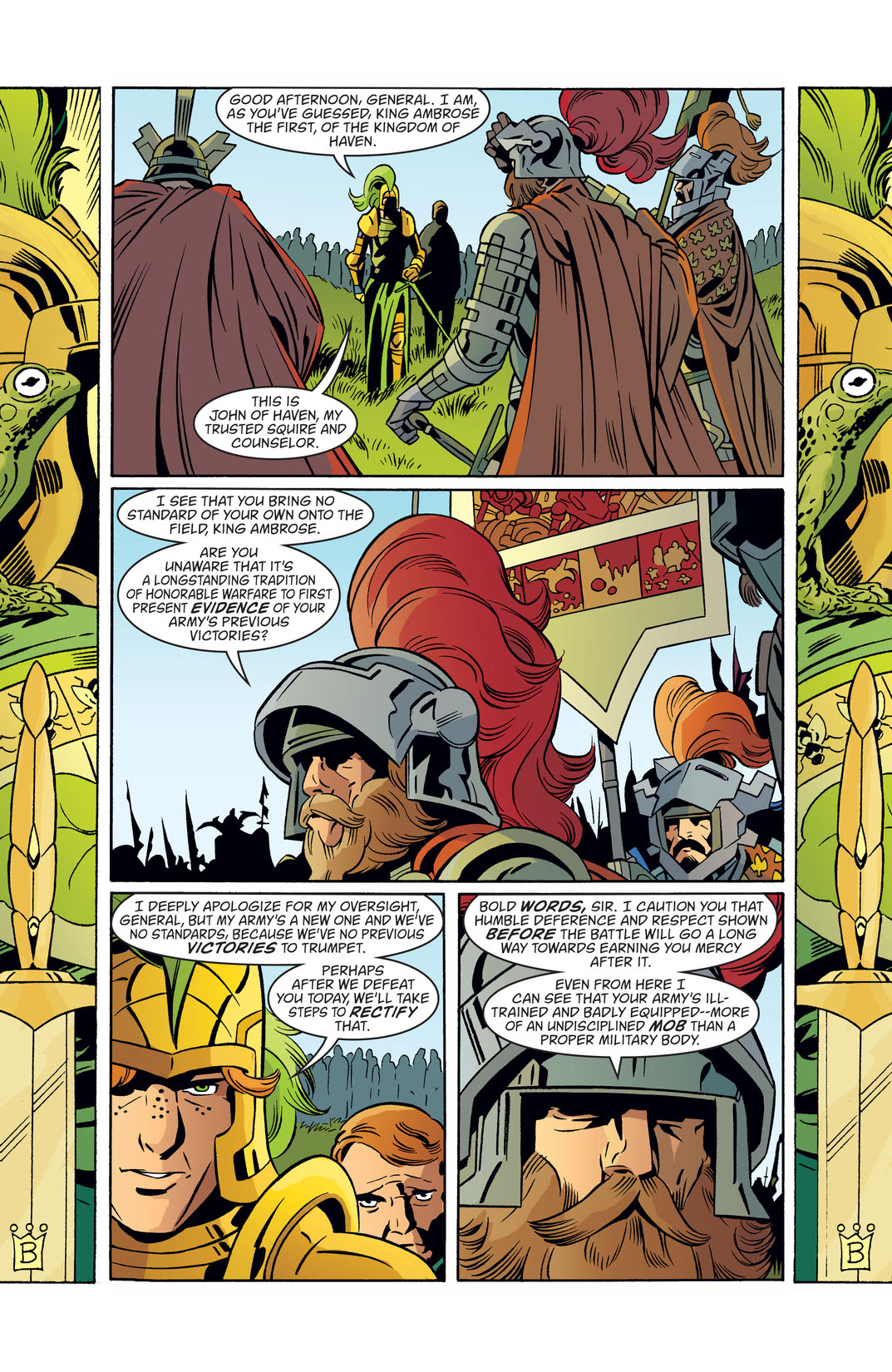 The Emperor sends his forces against the army of Haven and King Ambrose. Wanting to avoid bloodshed, Fly makes a fateful decision: to engage a champion of the Empire's choosing in one-on-one combat! 'The Good Prince' part 7.