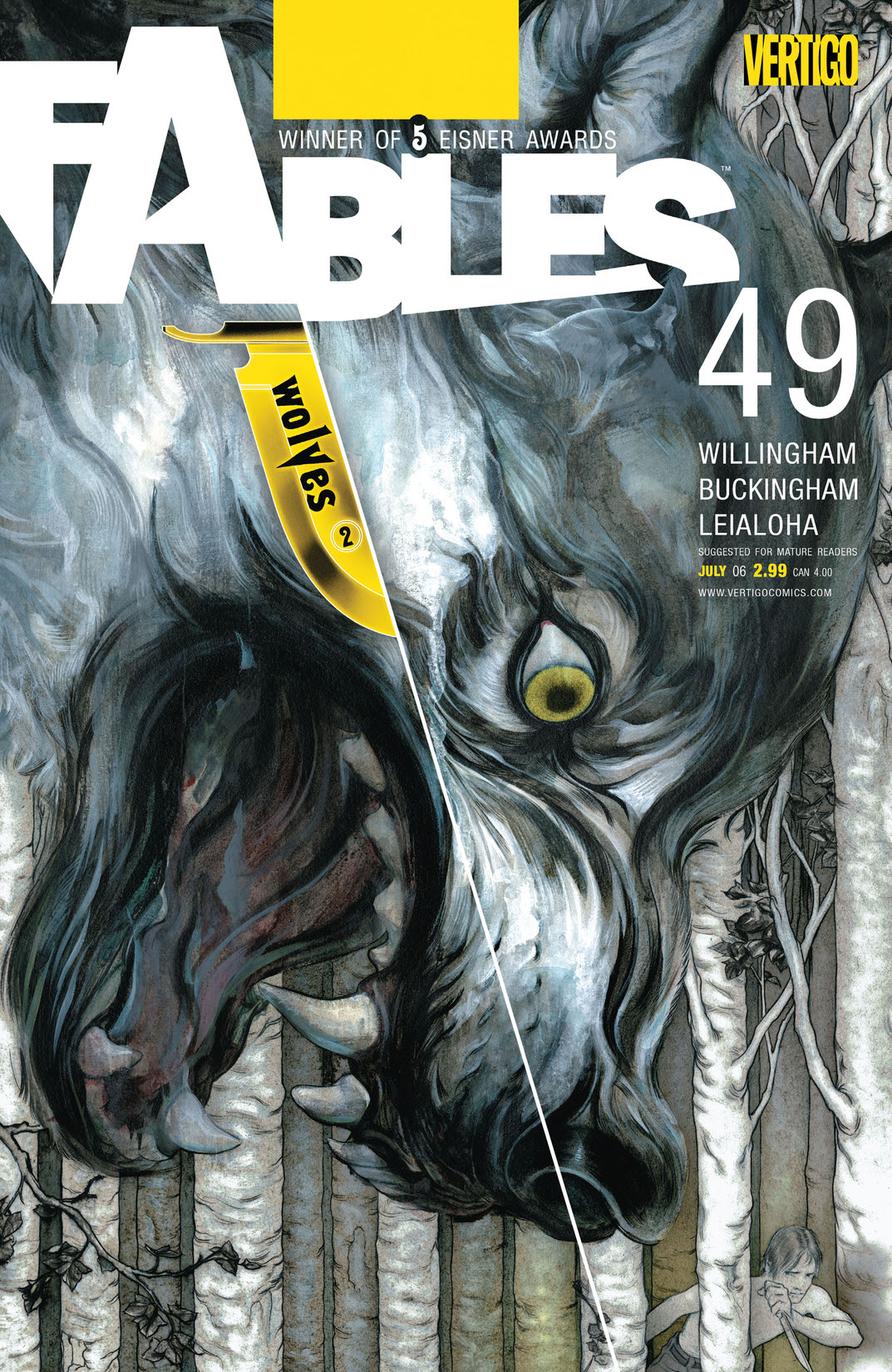 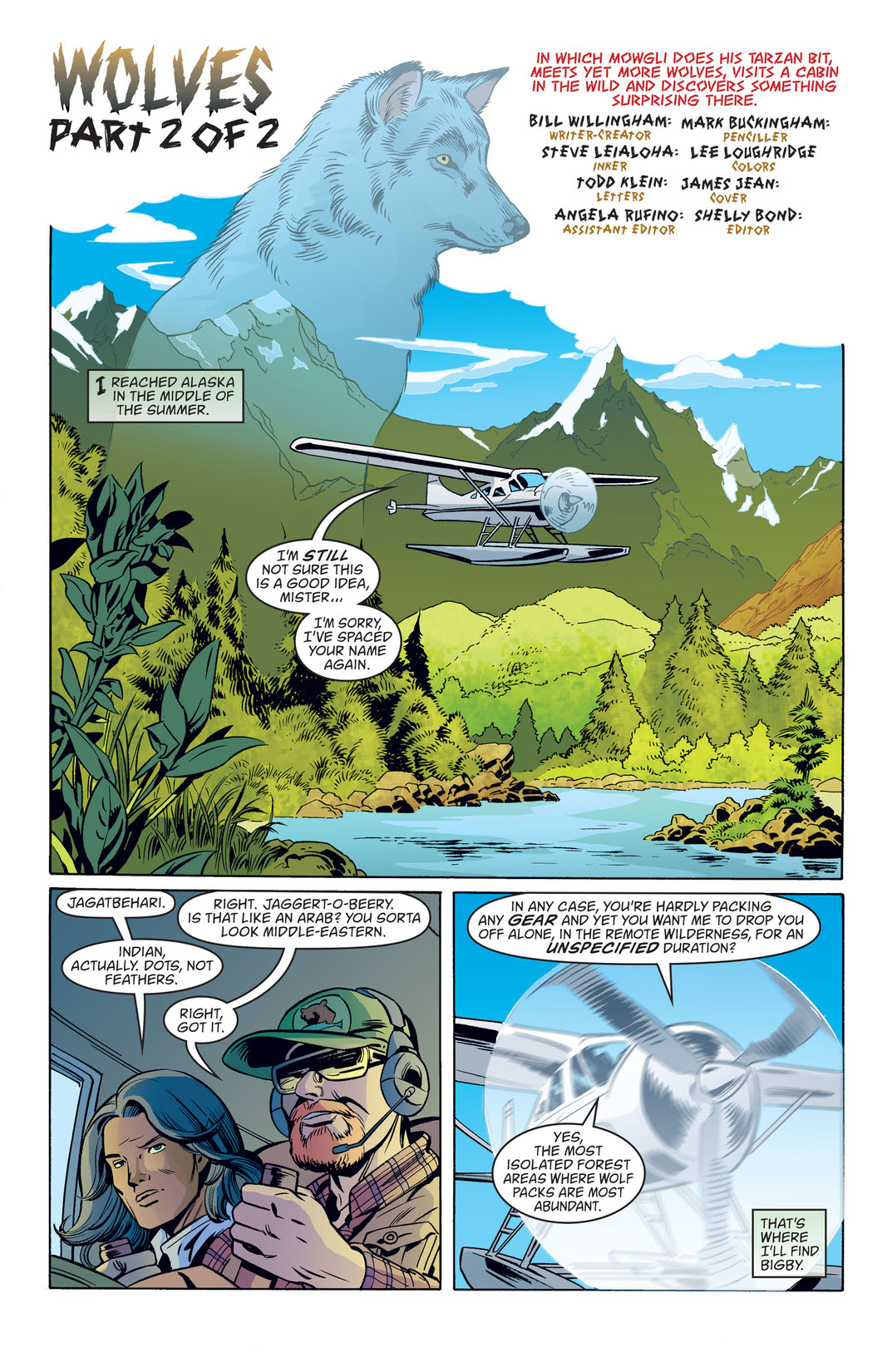 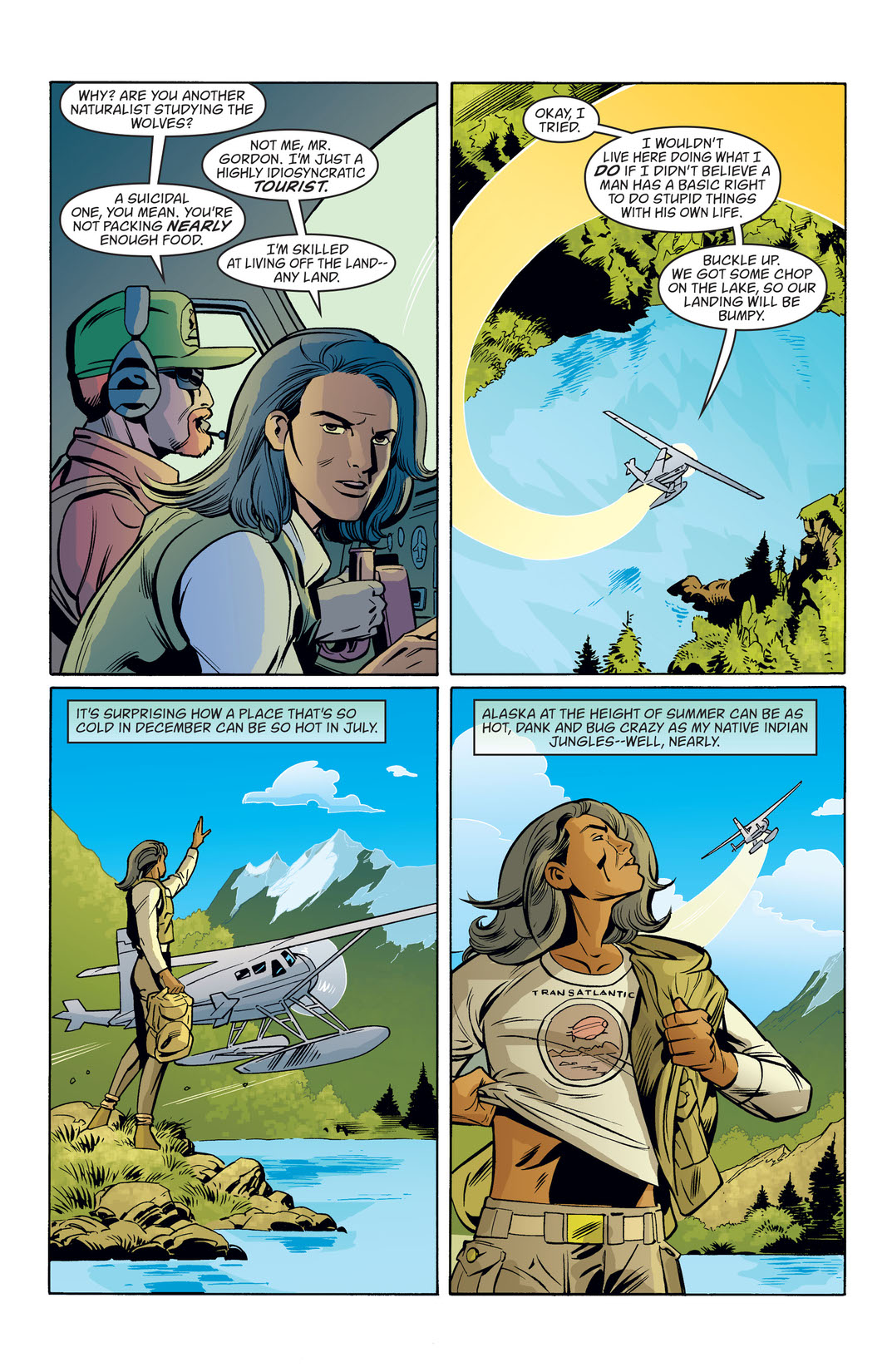 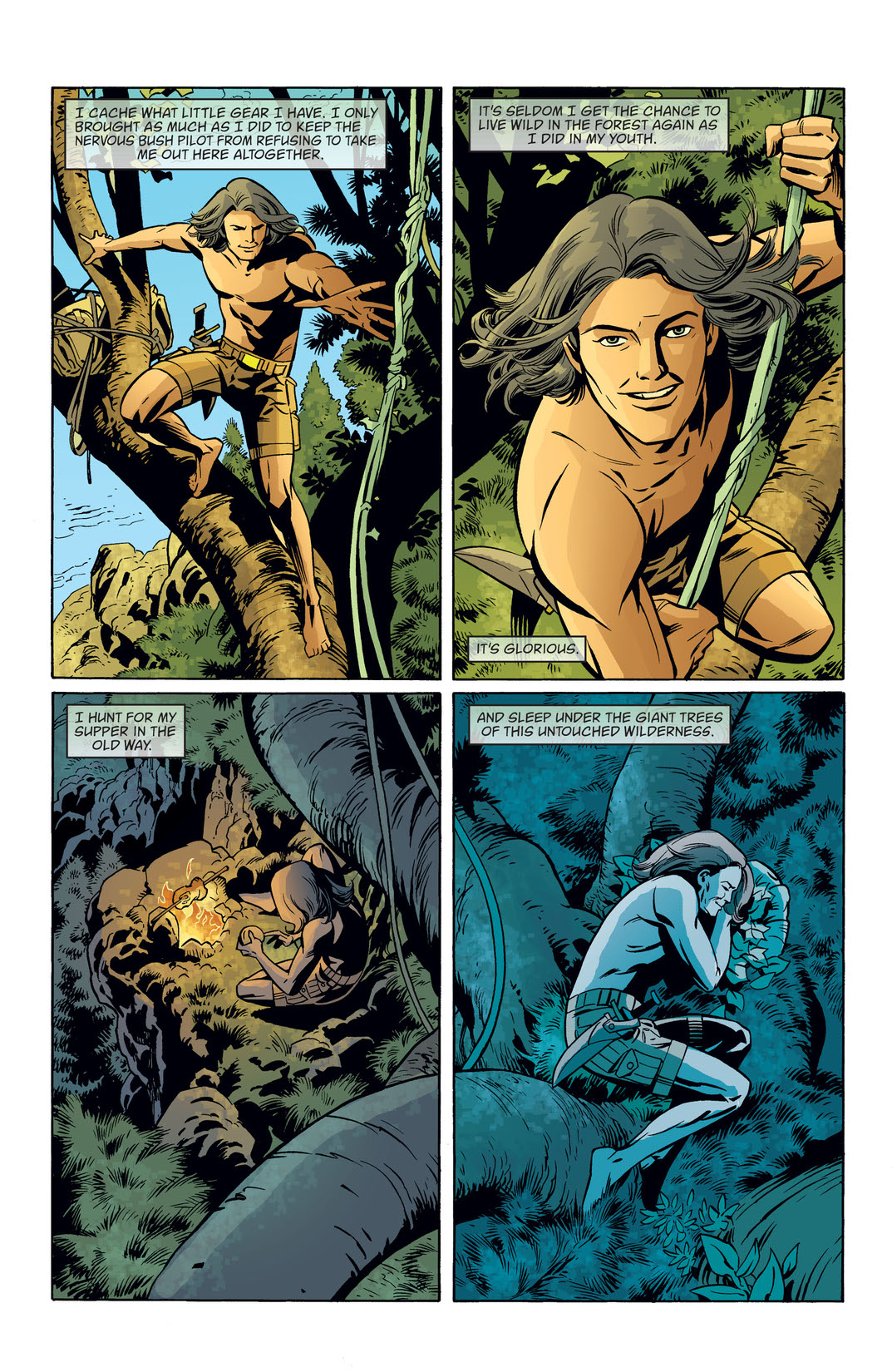 Concluding the 2-part 'Wolves.' After more than a year of searching, Mowgli has lost Bigby's trail. So what does a great hunter do when he's run out of leads, clues and anything resembling rational evidence? He makes a wild guess, of course. But has he made a fatal mistake, causing the hunter to become the hunted?