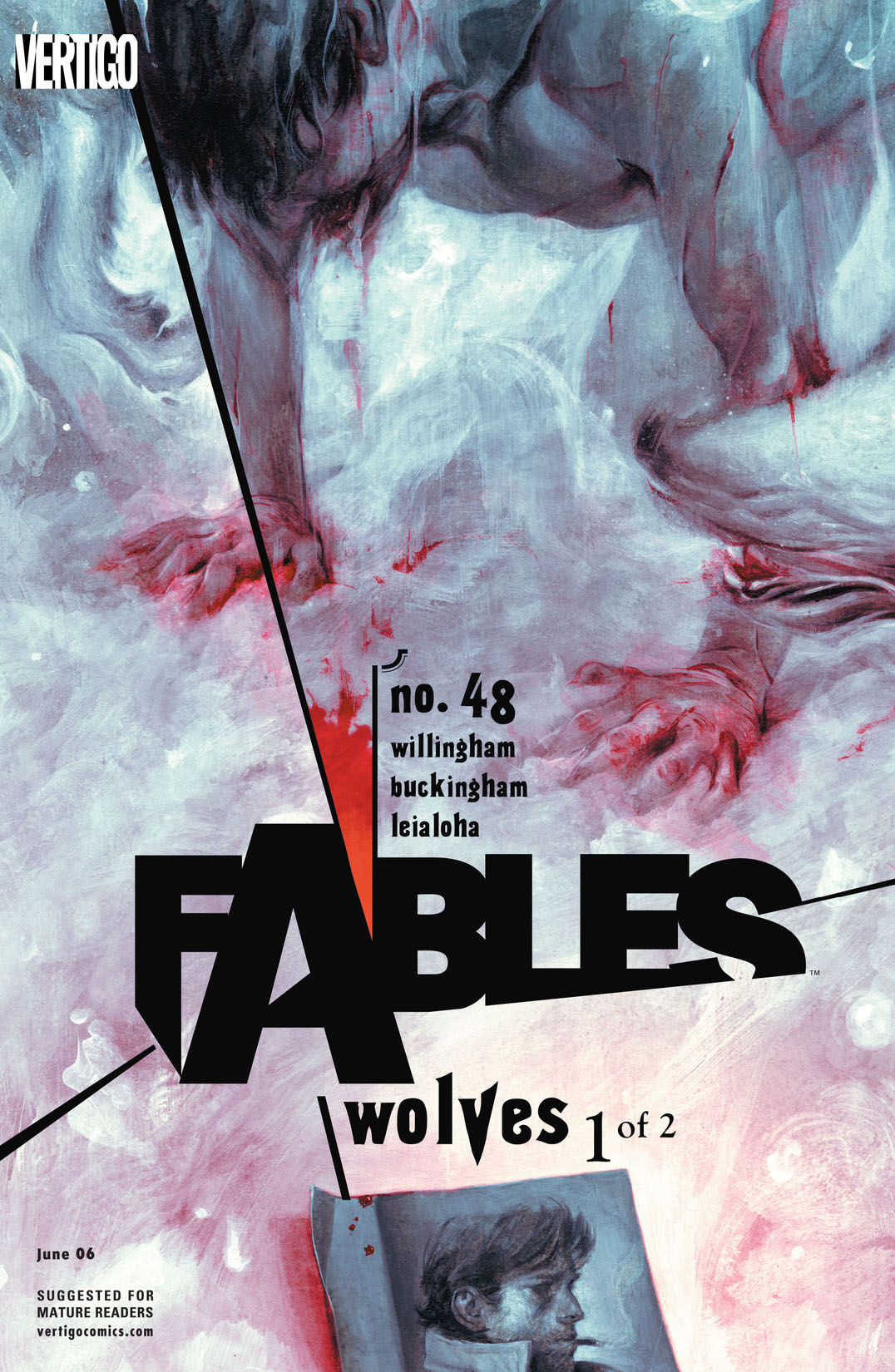 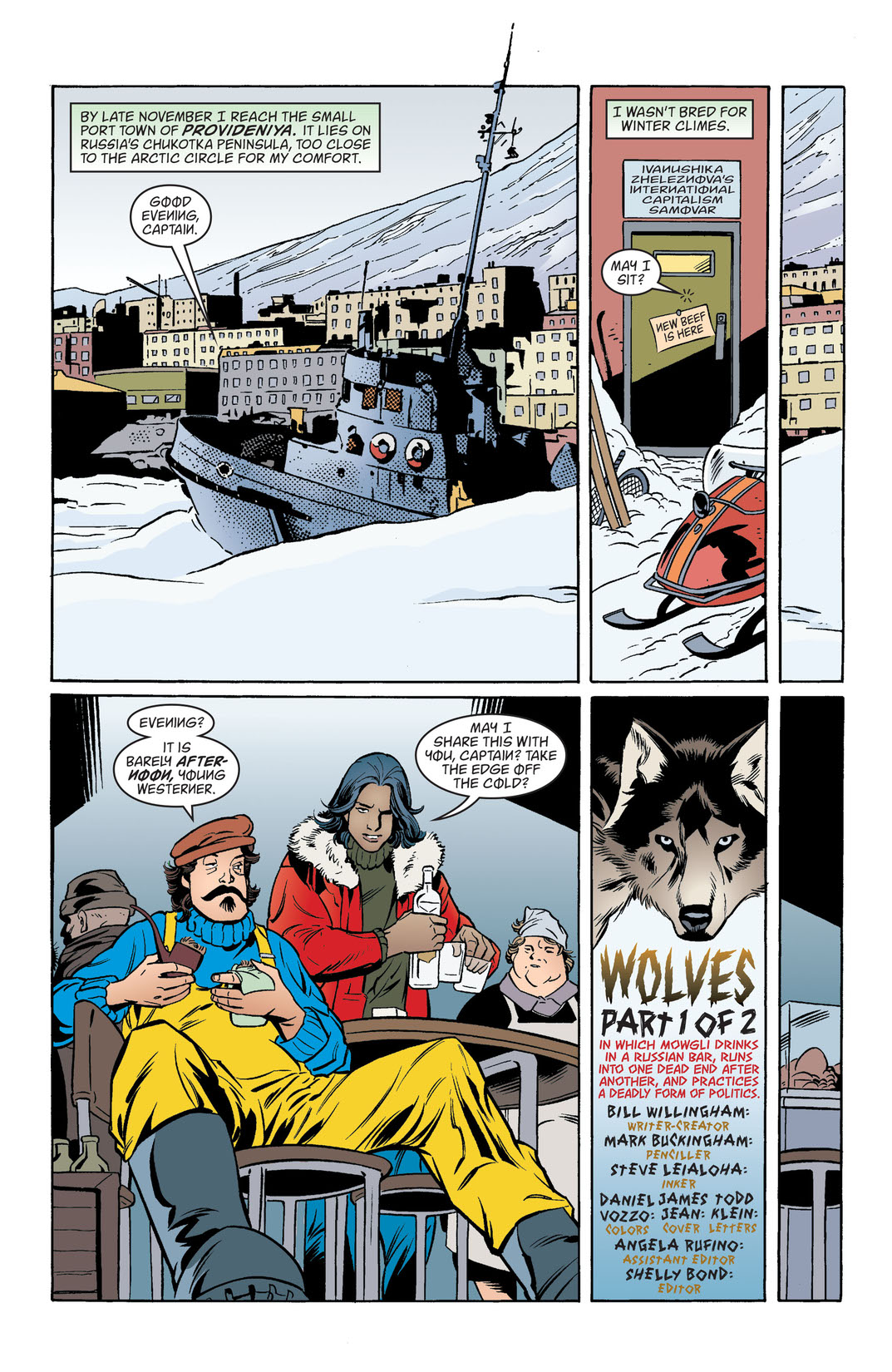 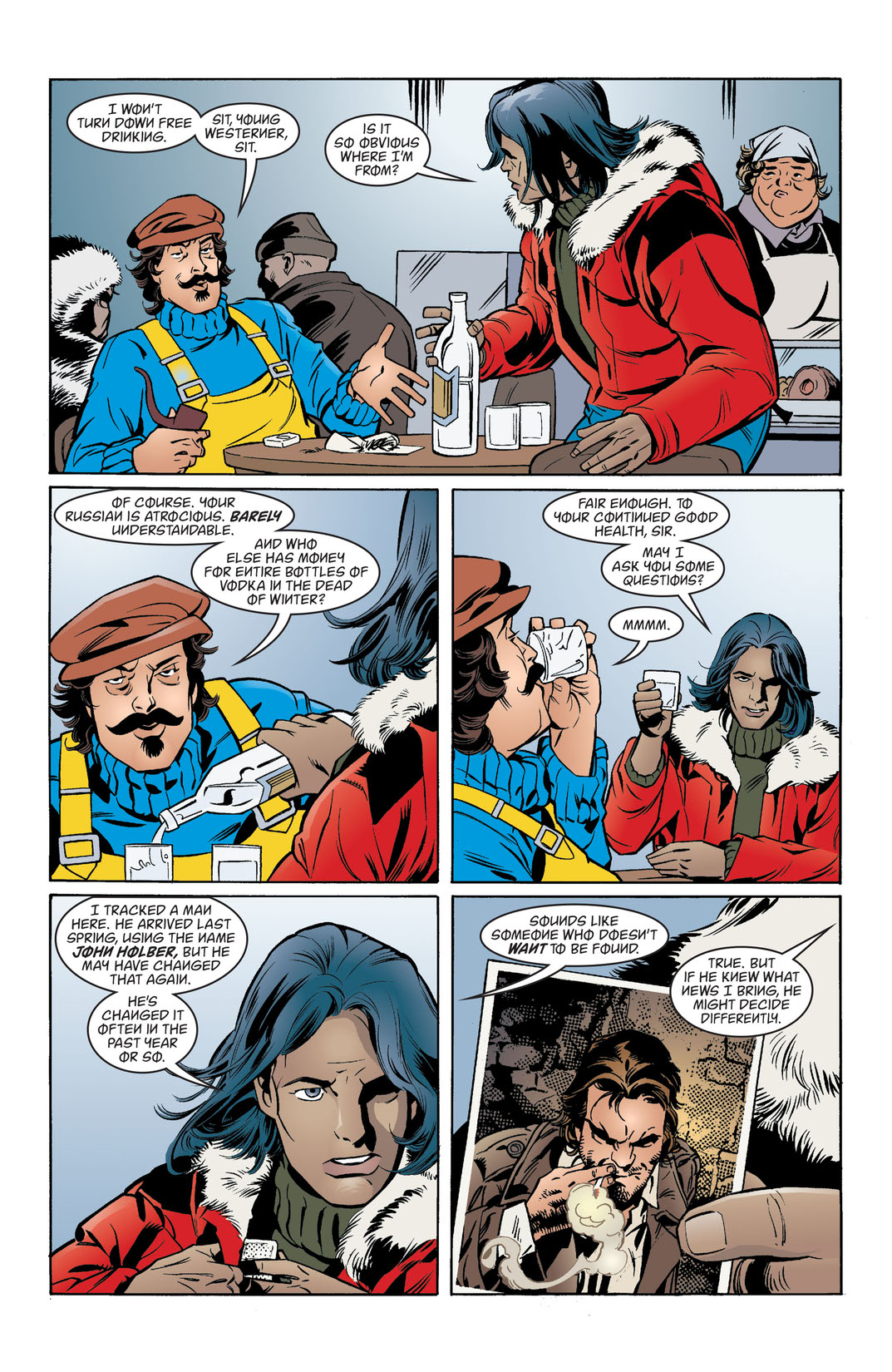 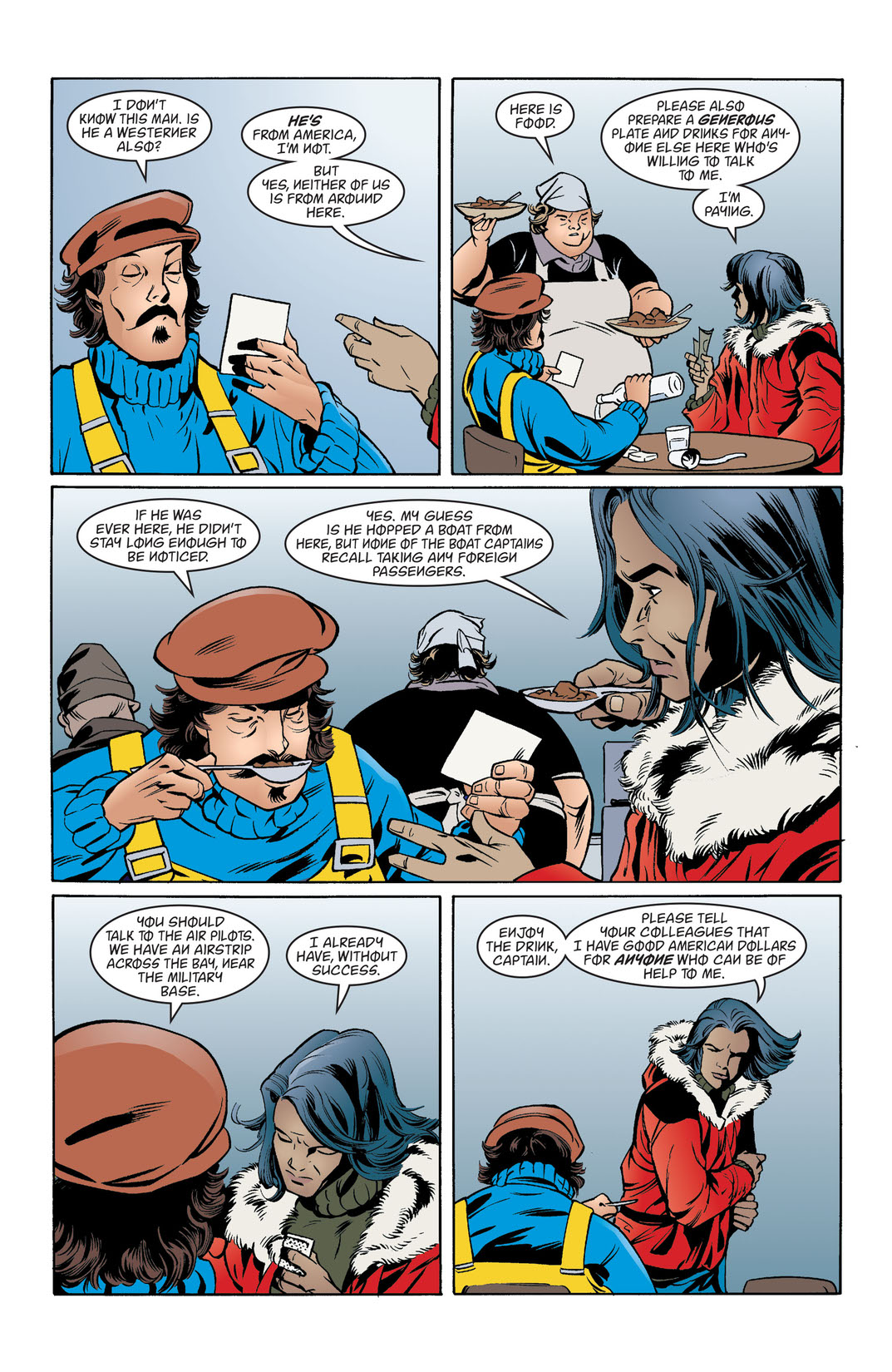 Part 1 of the new 2-part story 'Wolves.' Here's the problem: some time ago, in a bit of a snit, Bigby Wolf packed a bag and left the Fables series. Walked right out! But he's still under contract, so we sent Mowgli, of Jungle Book fame, to find him. It makes sense, right? Mowg is a terrific hunter, and he was raised by wolves. Send a wolf to catch a wolf, right? And in his world-spanning travels to track down Bigby, Mowg encounters all sorts of other wolves. In short, this story's all about wolves. Which you might have guessed if you read the story title.