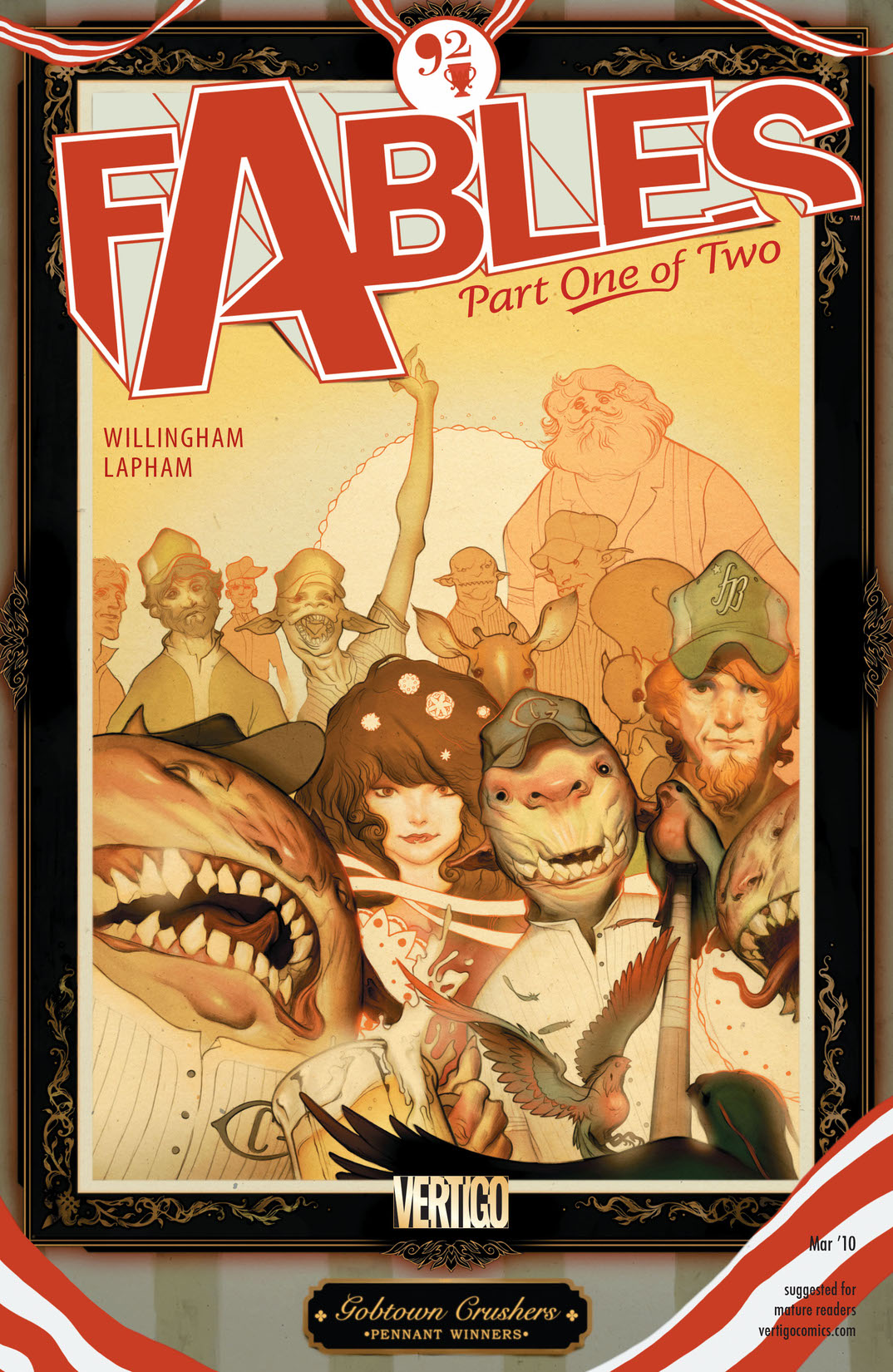 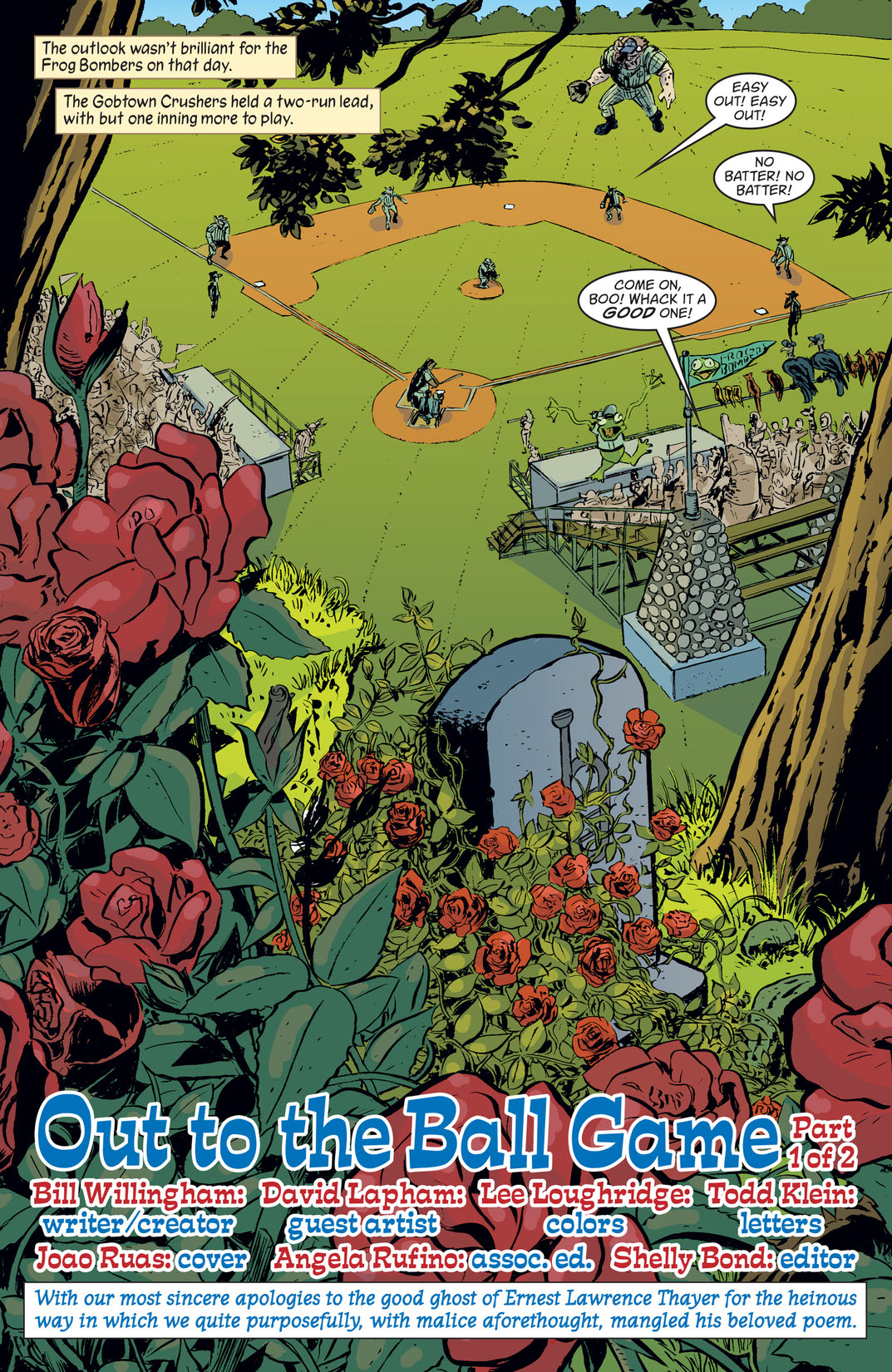 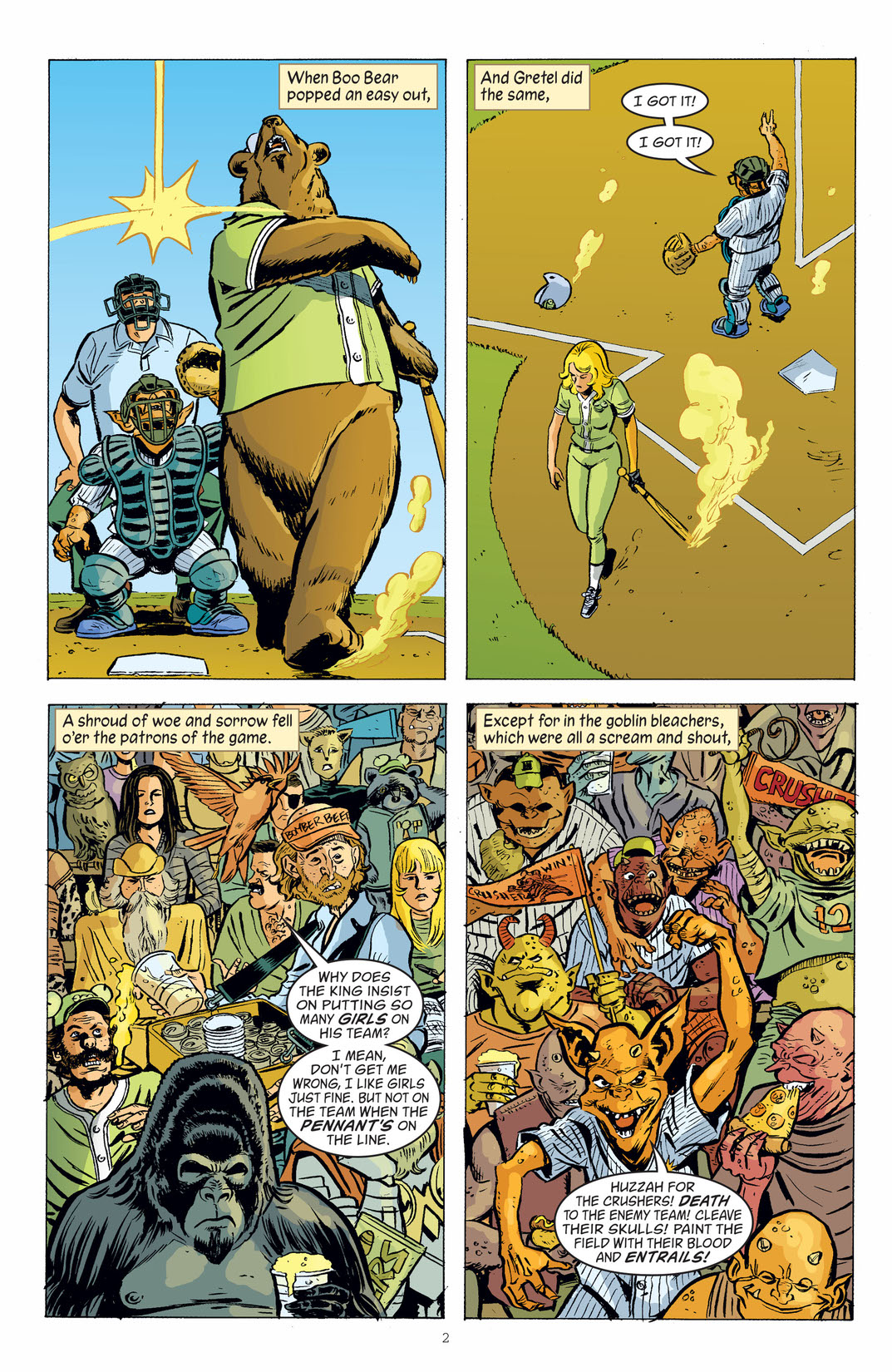 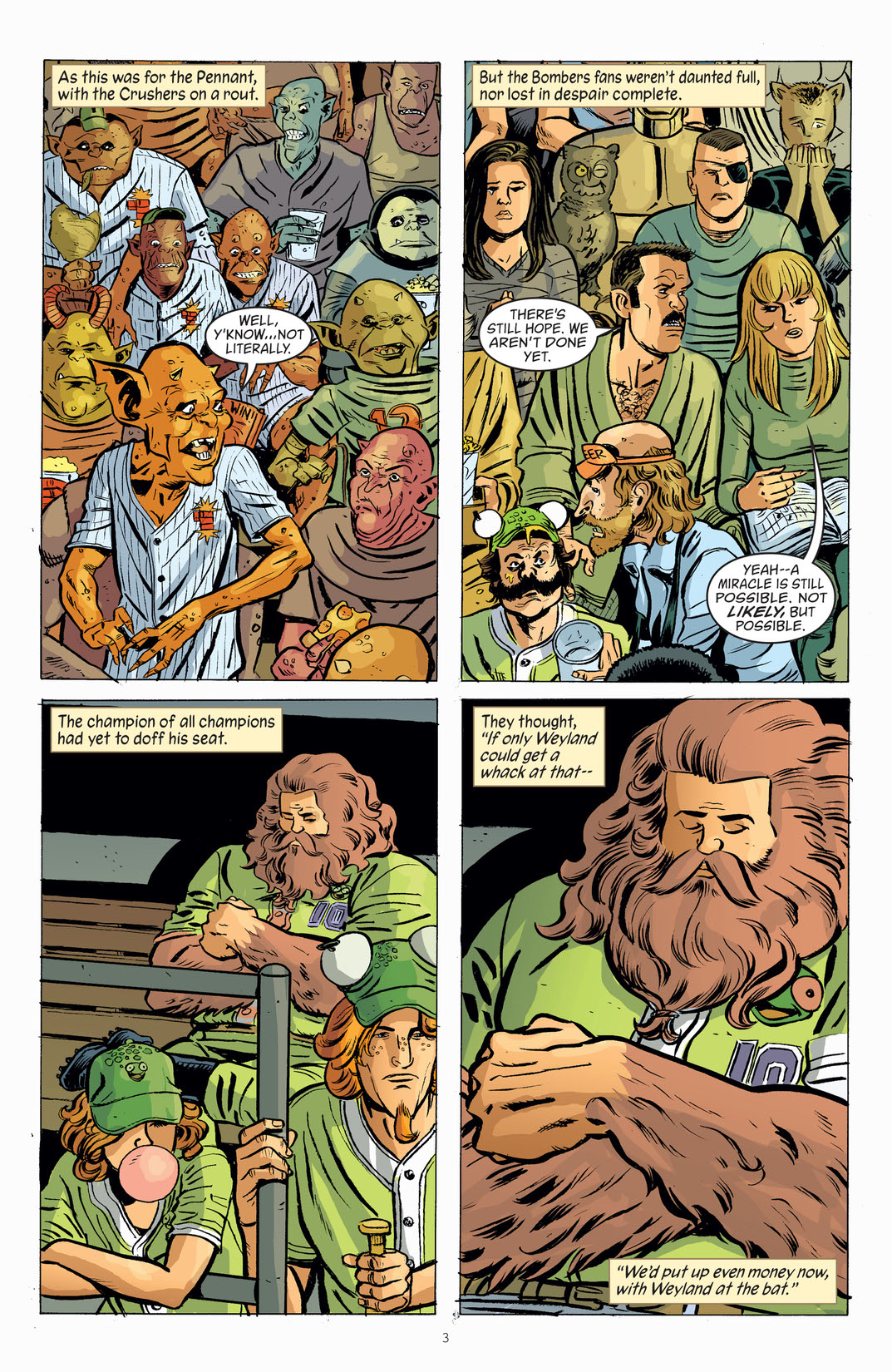 The Championship' part 1! Thus far in the idyllic kingdom of Haven, Flycatcher (a.k.a. King Ambrose) has managed to avoid spilling blood in the formation of his new realm. But now he has to judge a trial wherein the only penalty for the guilty is death!