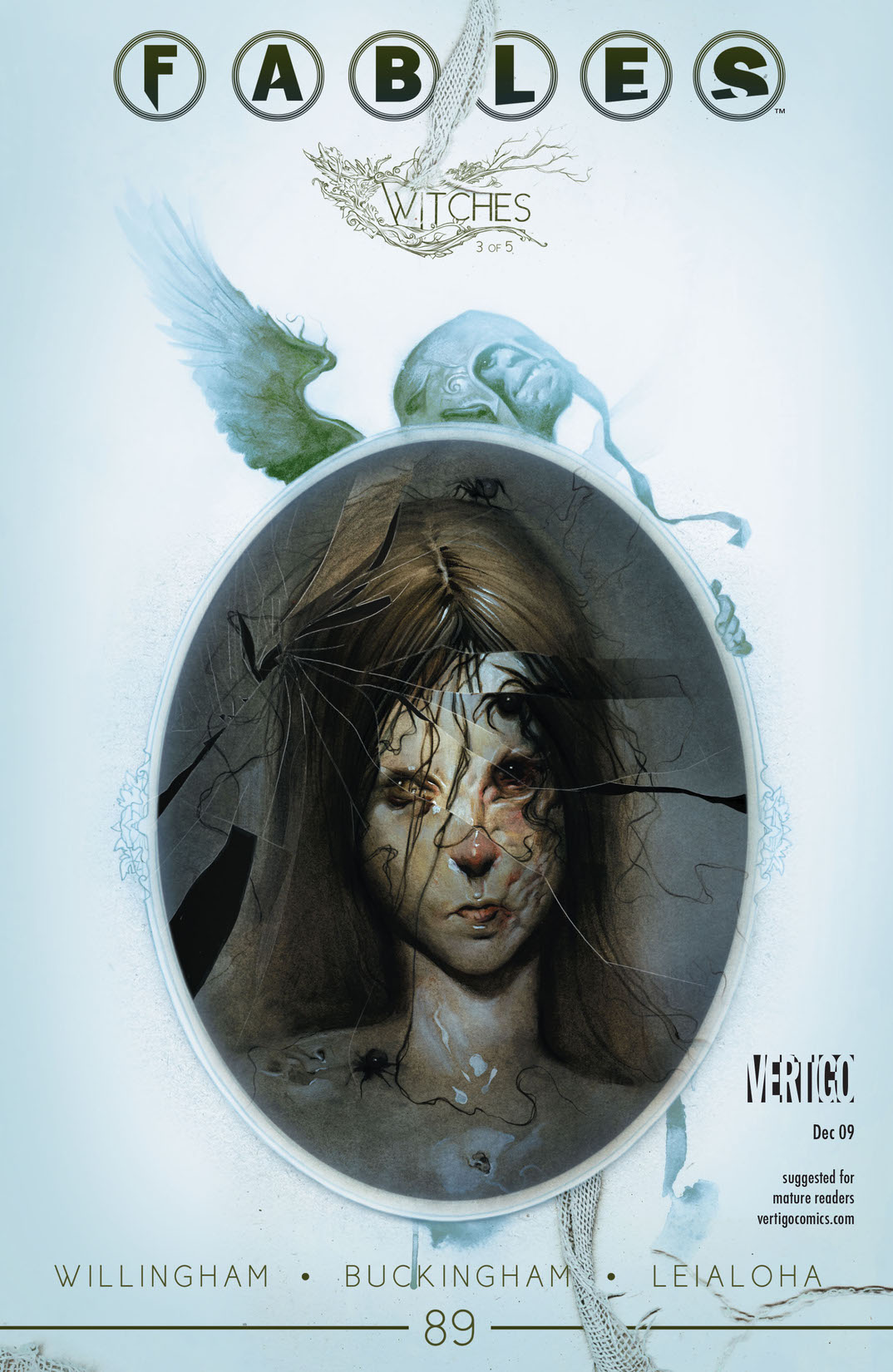 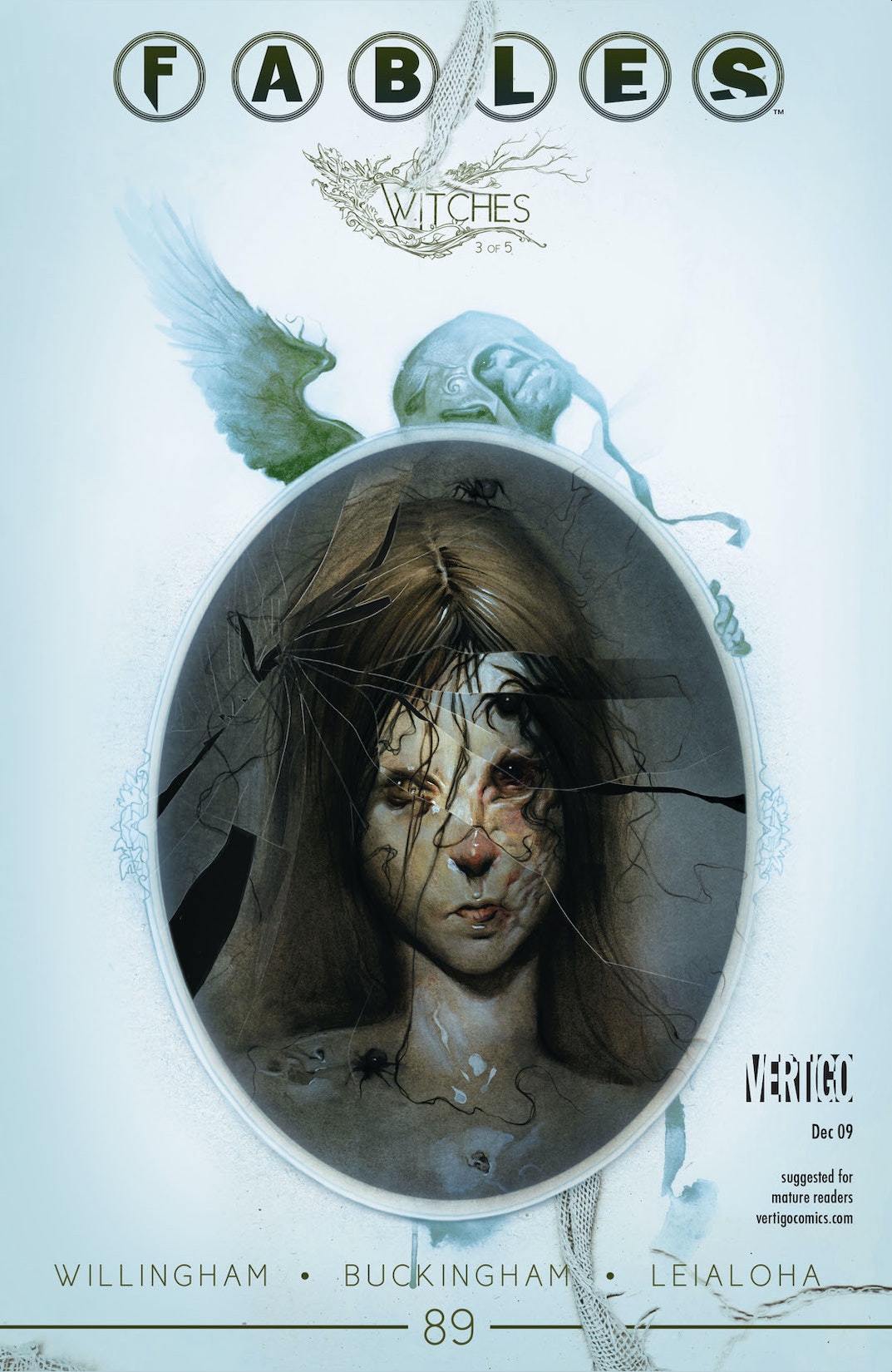 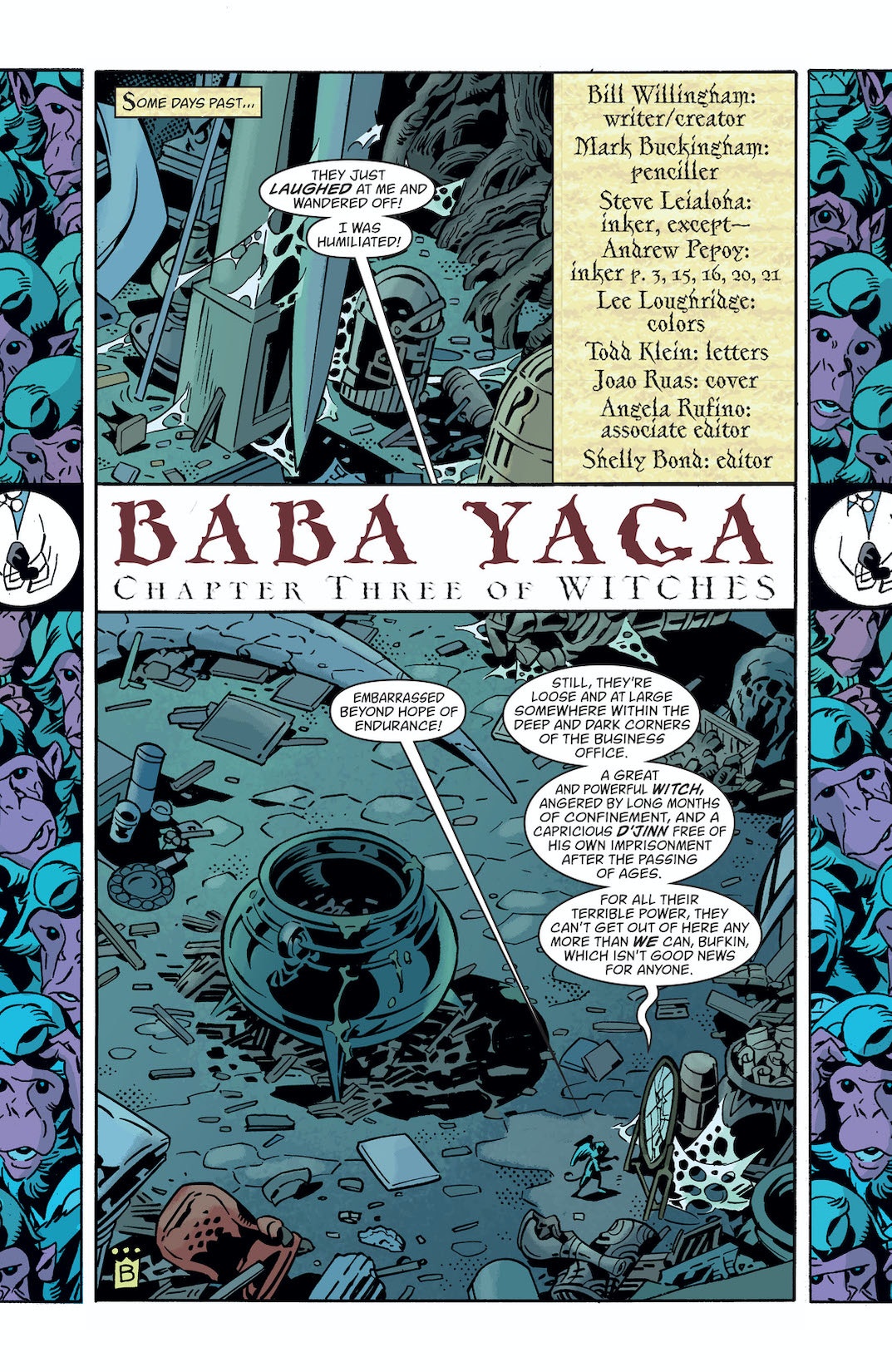 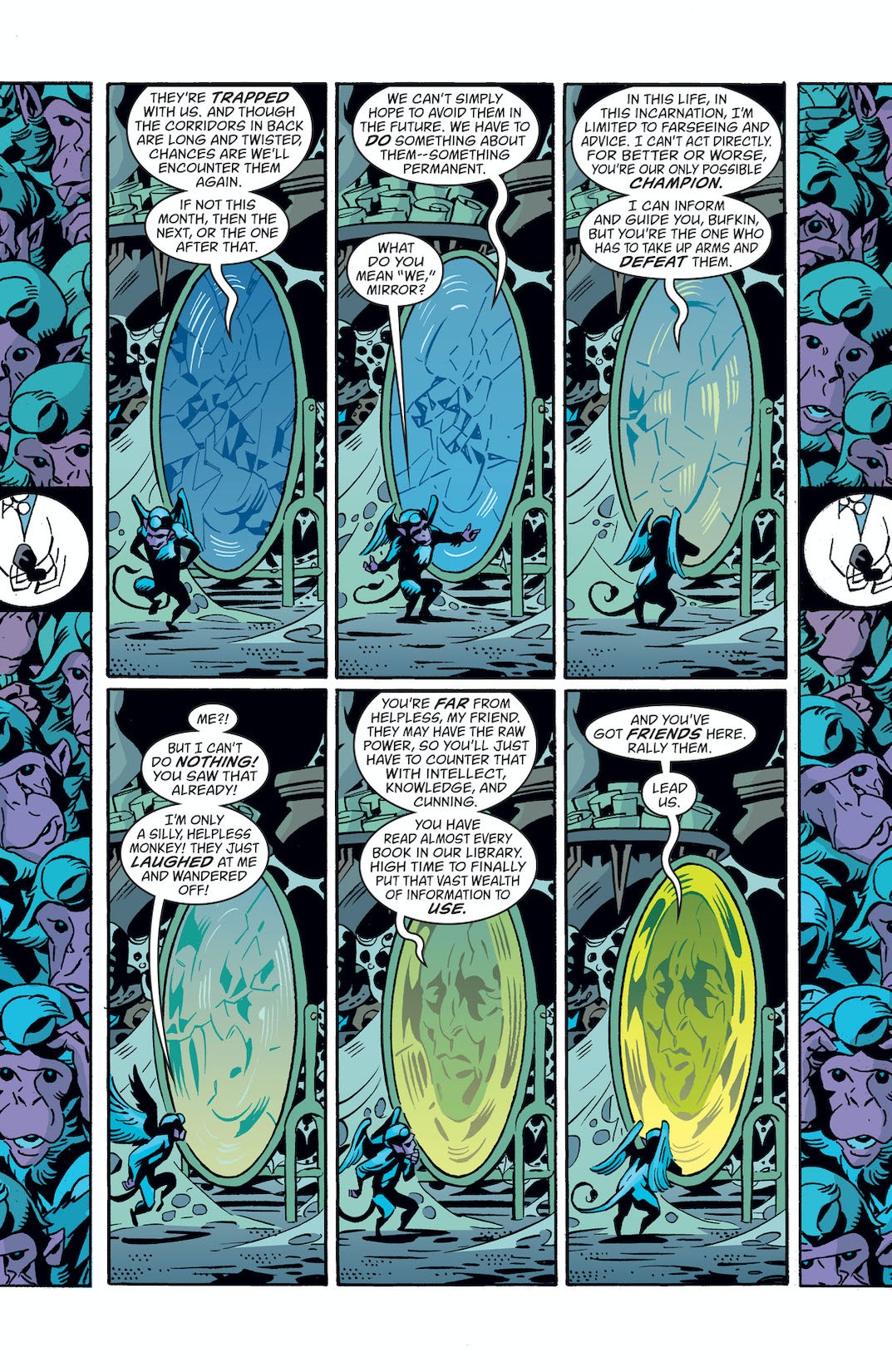 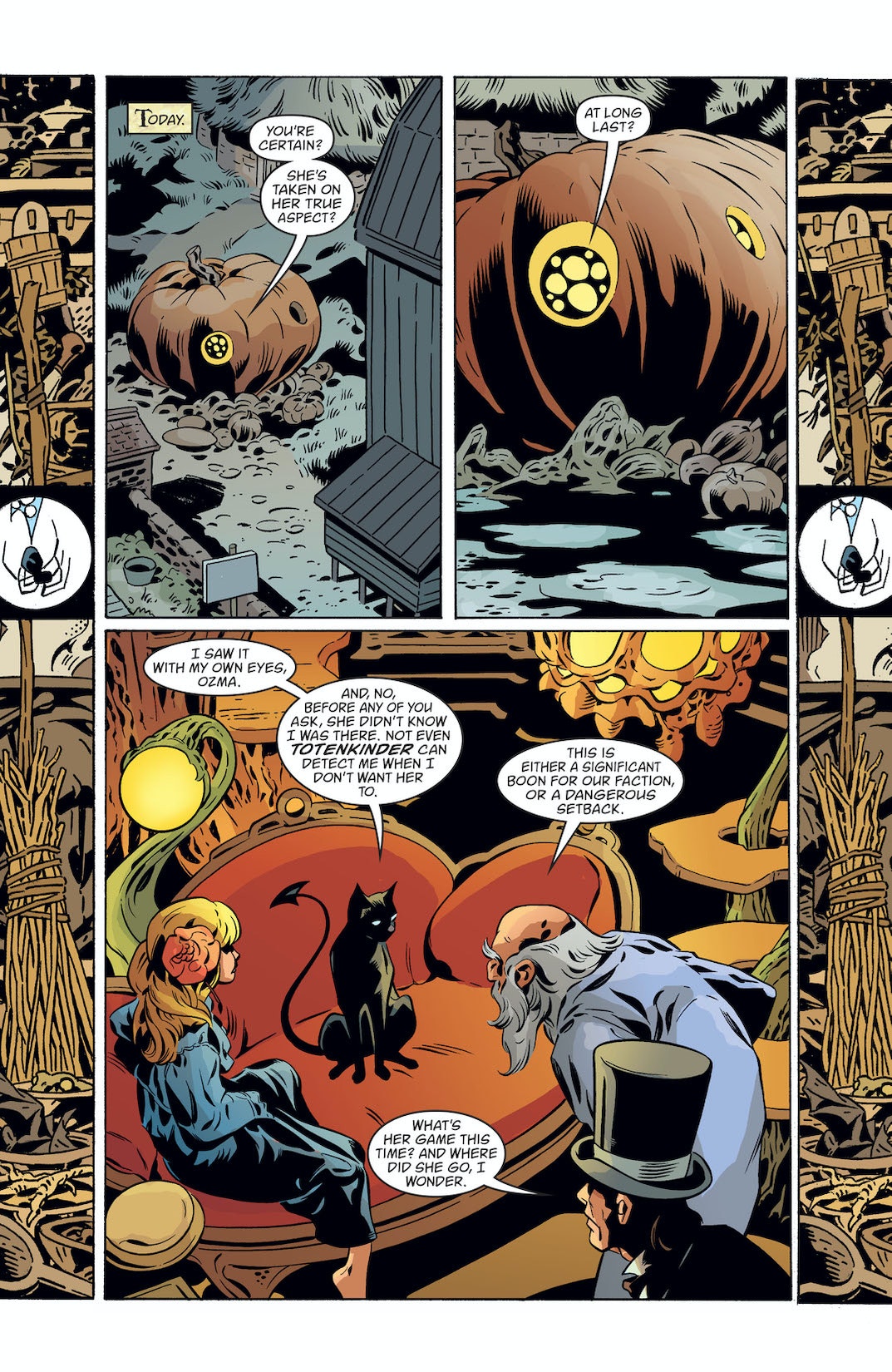 Up at the Farm, things are getting dicey as the witches try one thing after another to deal with Mister Dark, only to be frustrated, halted and defeated at every turn. Meanwhile, the struggle for political power heats up as the scared Fables turn to the only one among them who's defeated Mister Dark in the past. 'Witches' part 3.