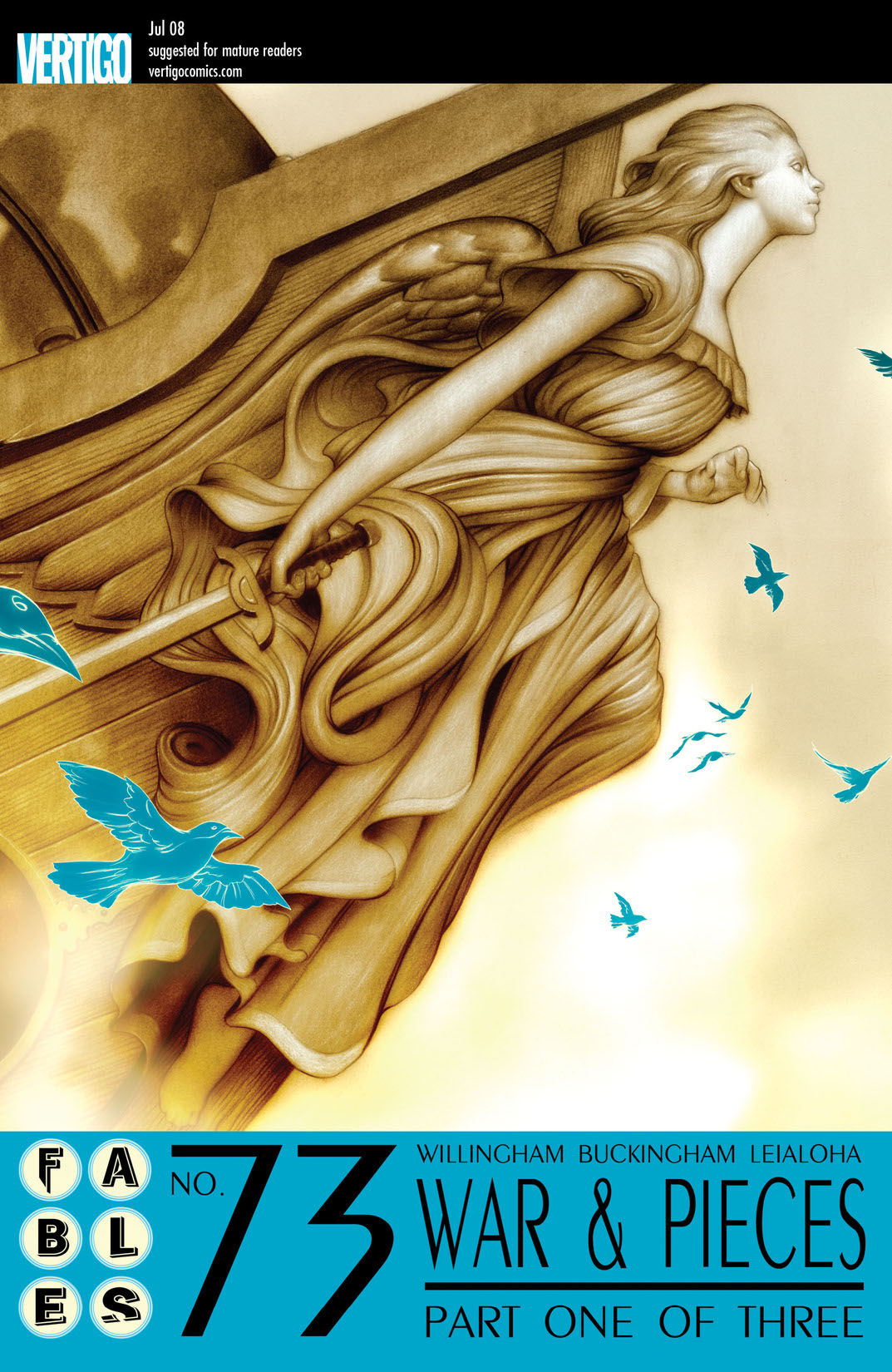 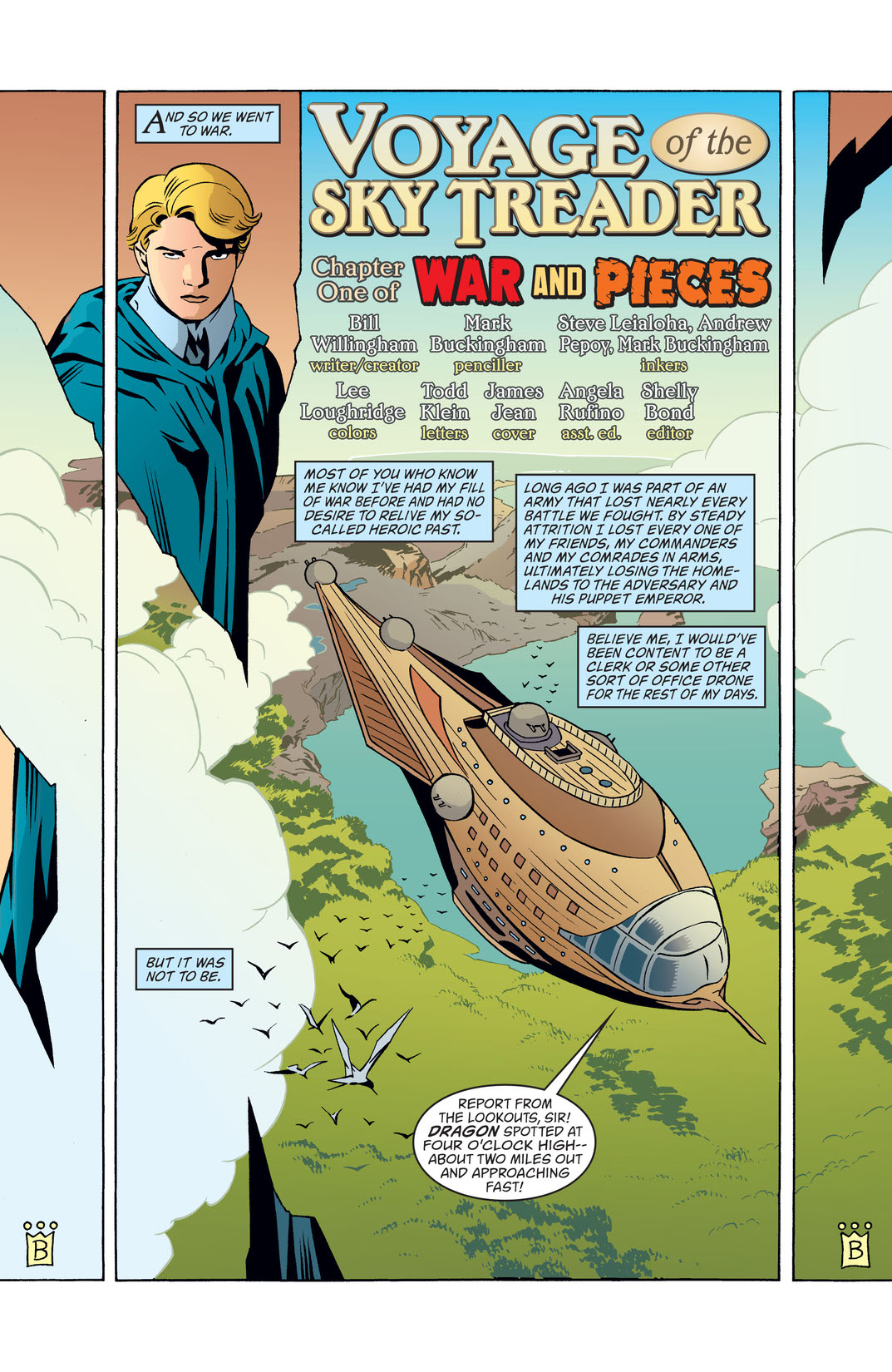 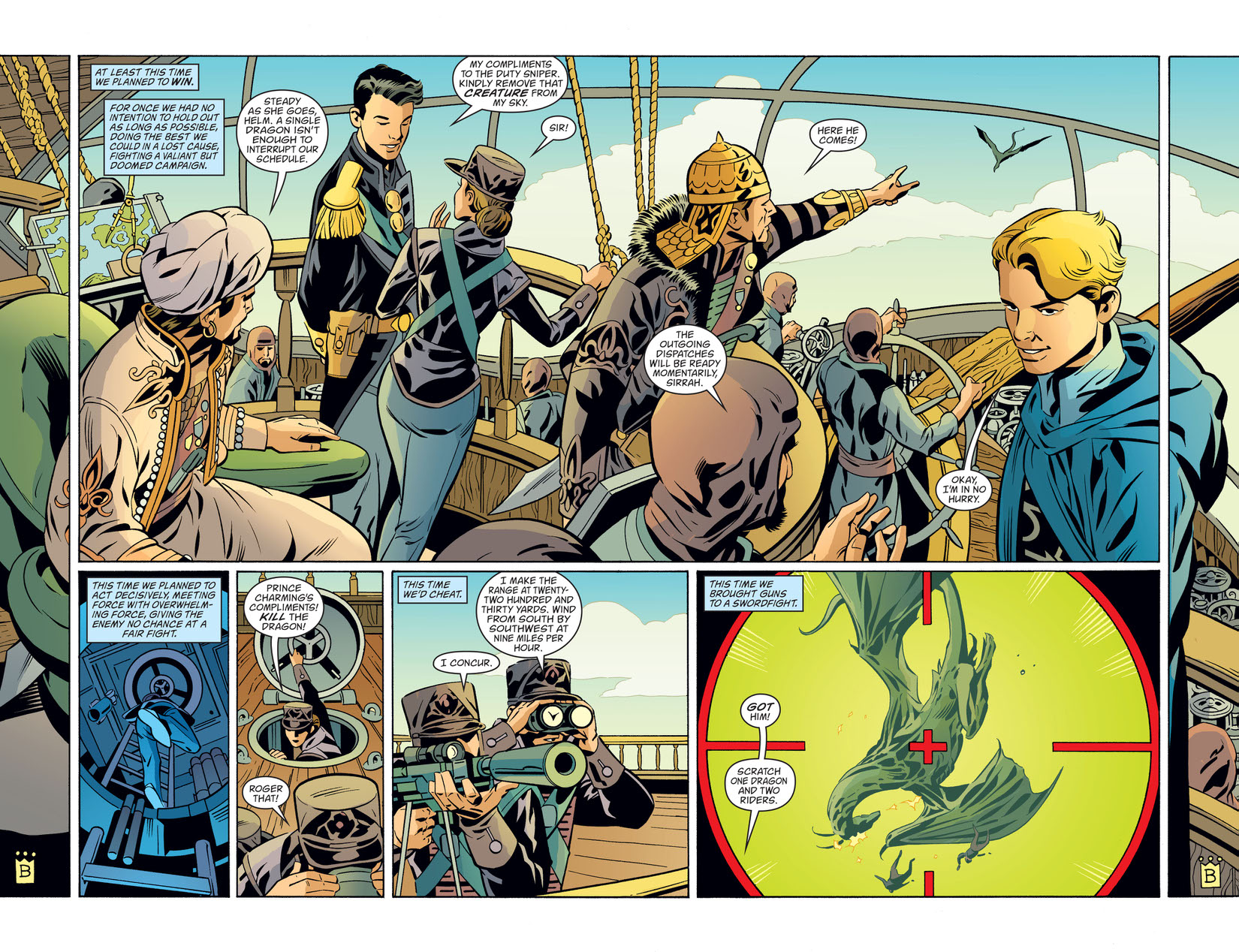 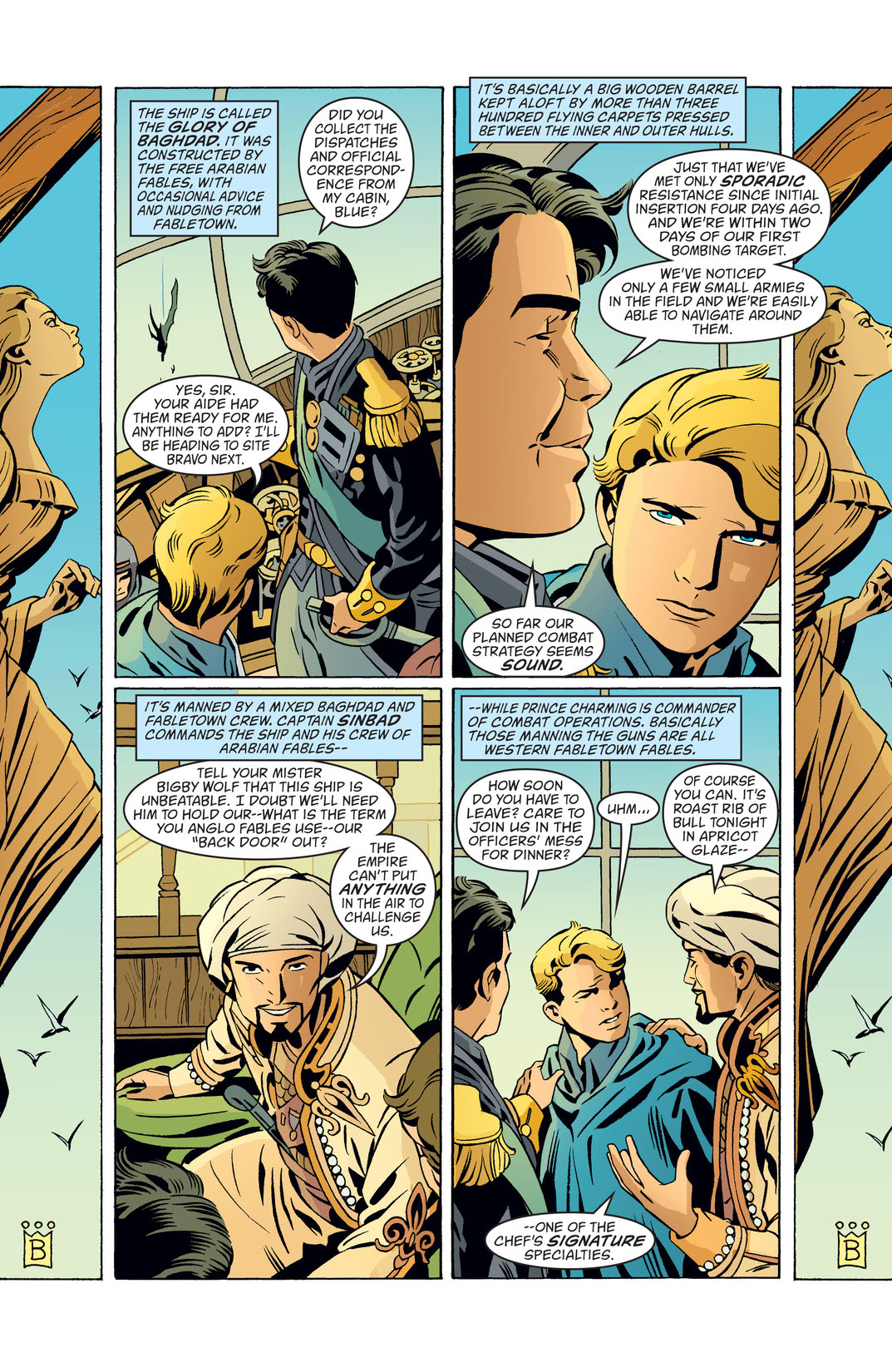 War and Pieces' part 1! Fabletown has finally gone to war against the Homelands, and they've brought powerful allies with them. Prince Charming and Sinbad attack from the sky as Bigby leads by land! The war has begun, but how will the Empire respond?