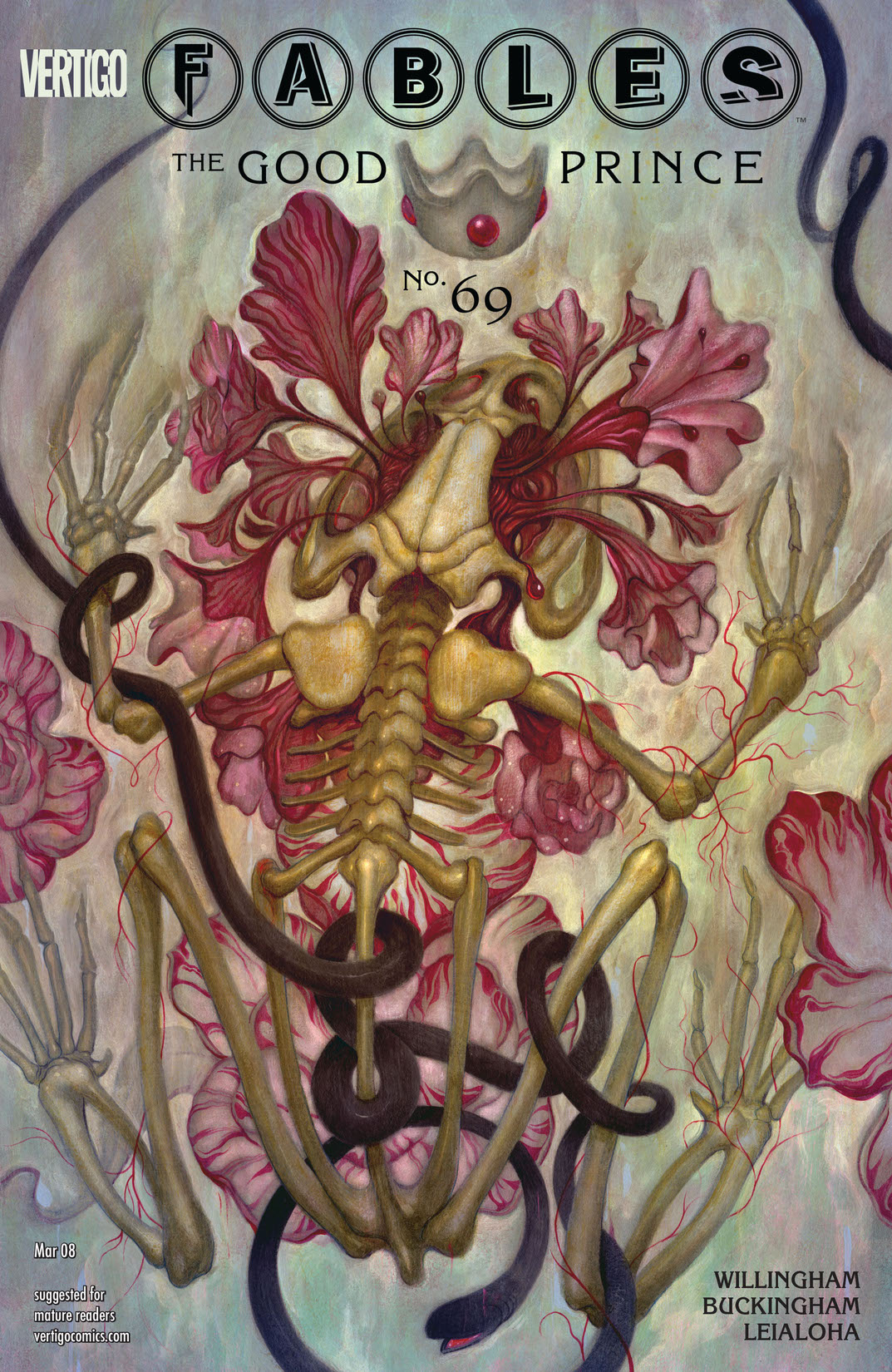 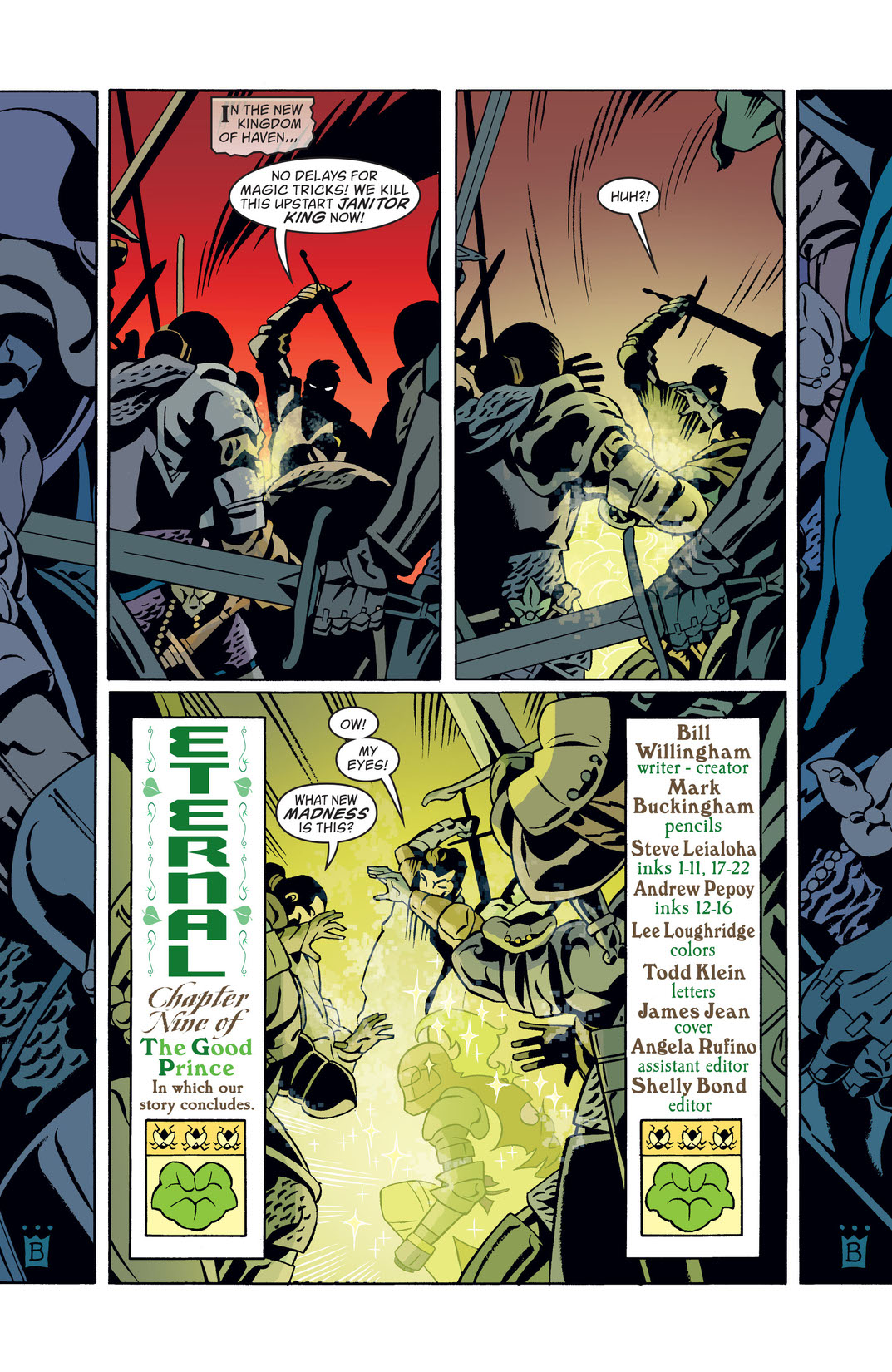 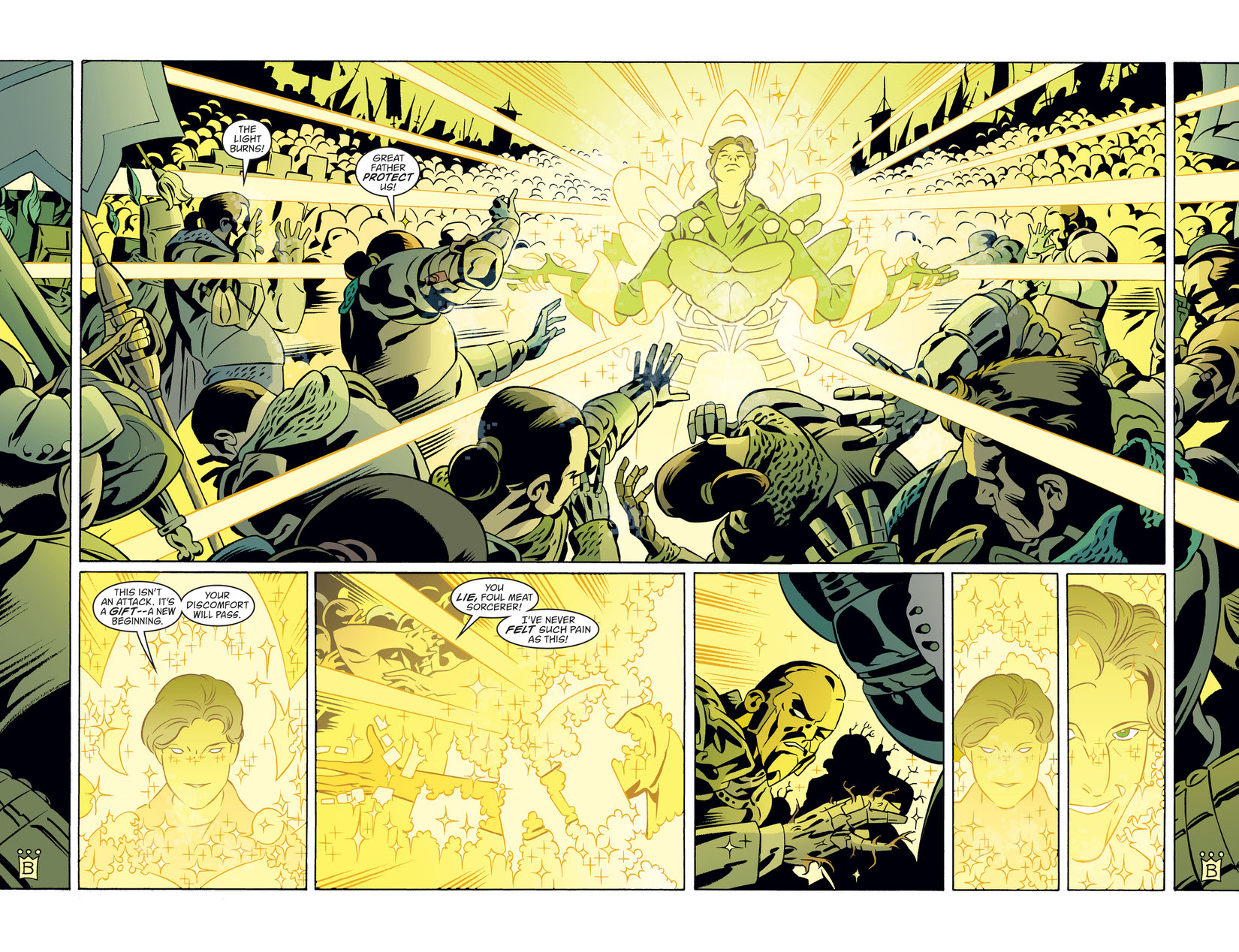 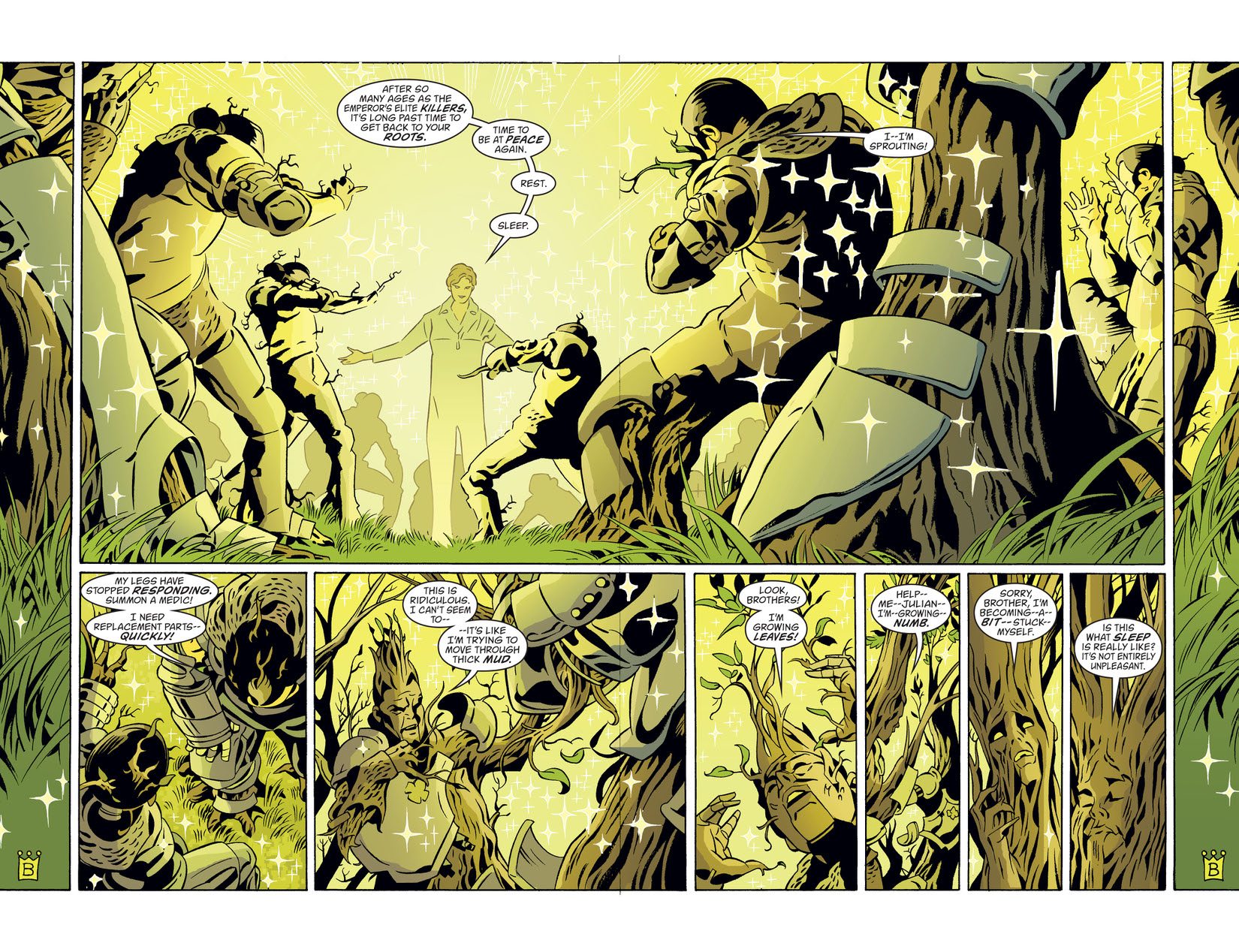 The finale to 'The Good Prince' and Flycatcher's saga! With the conclusion of last issue, King Ambrose makes a dangerous maneuver against the forces of the Empire. One way or another, the battle between the Empire and Haven ends here!