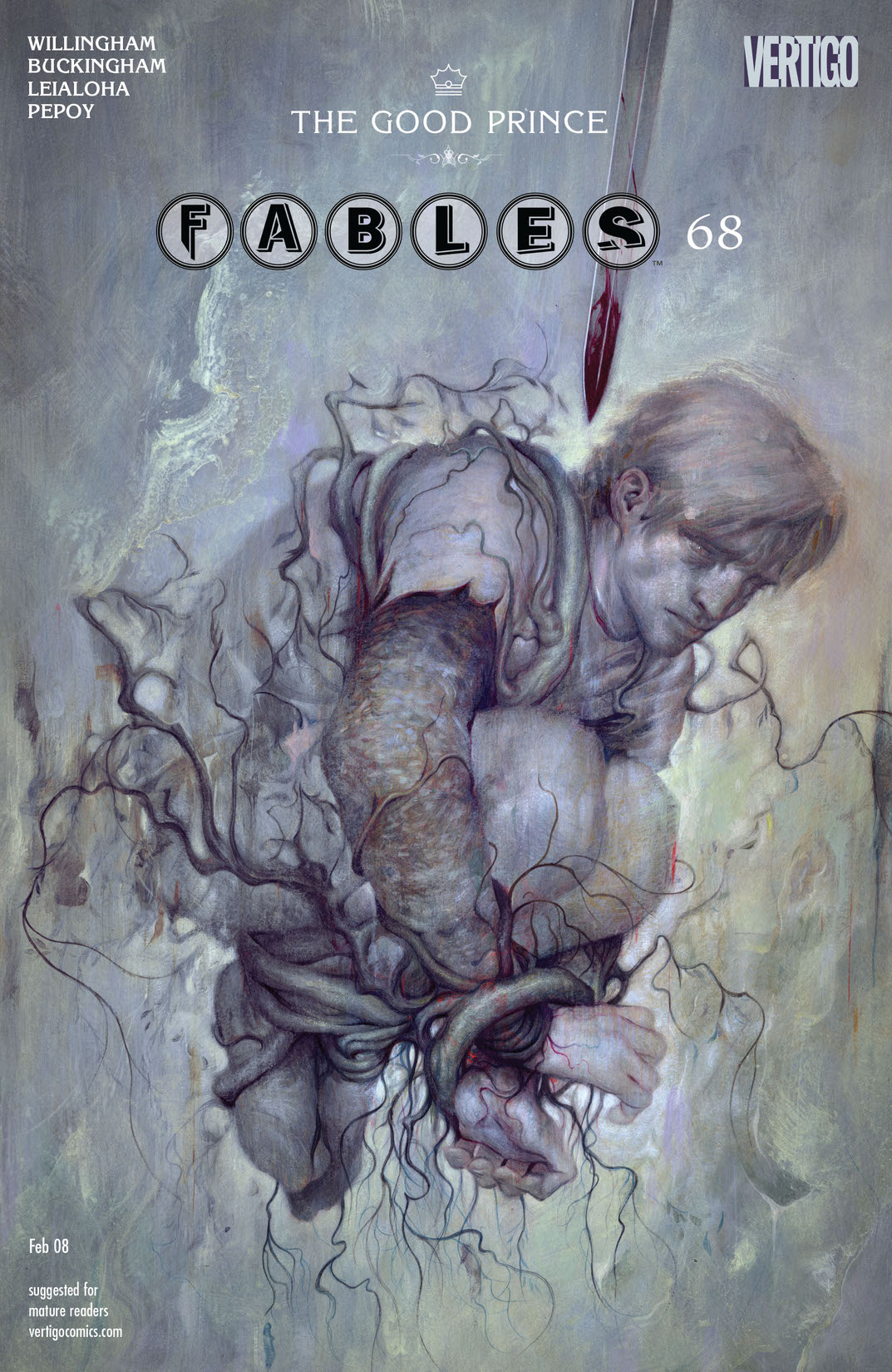 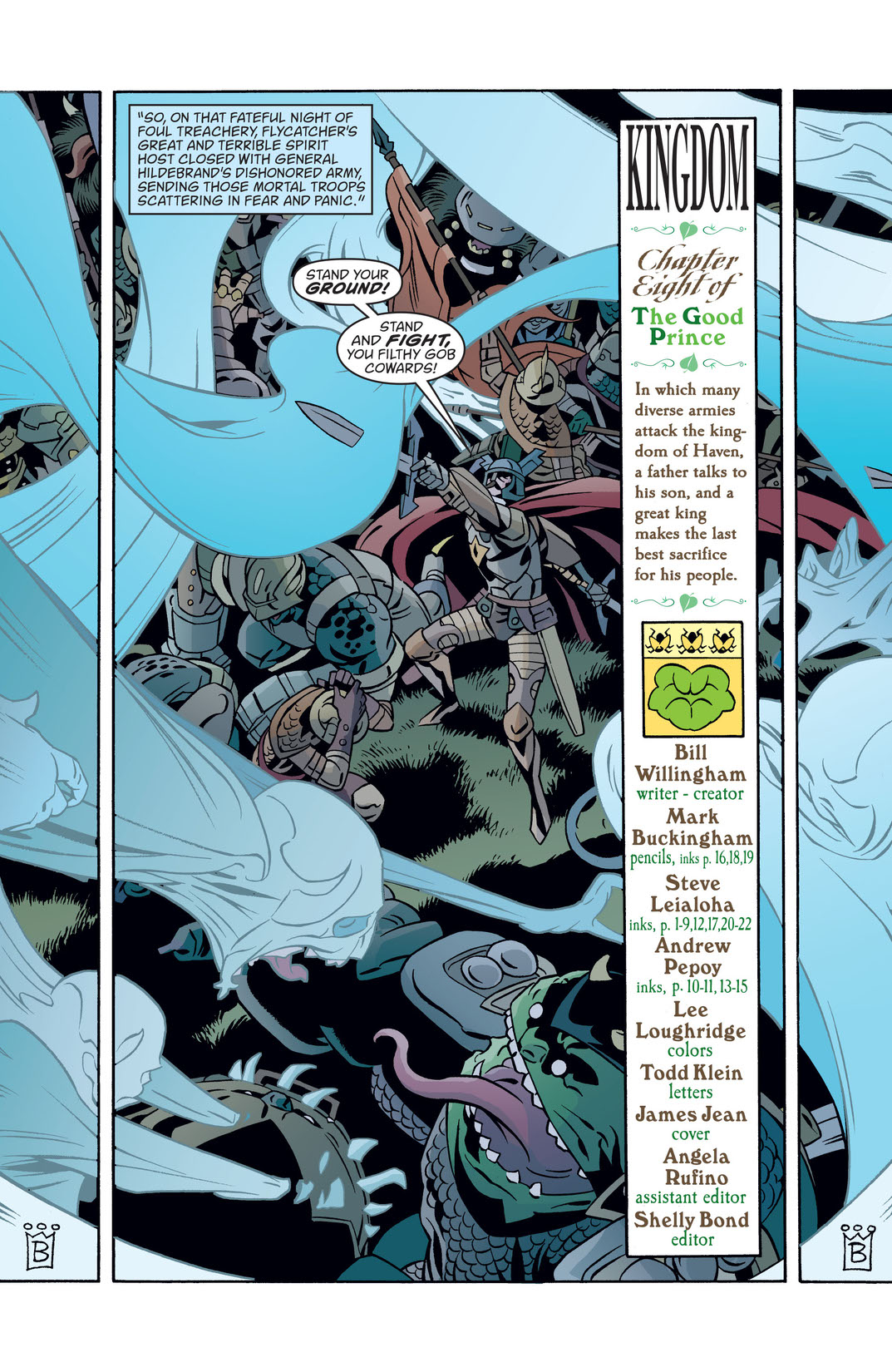 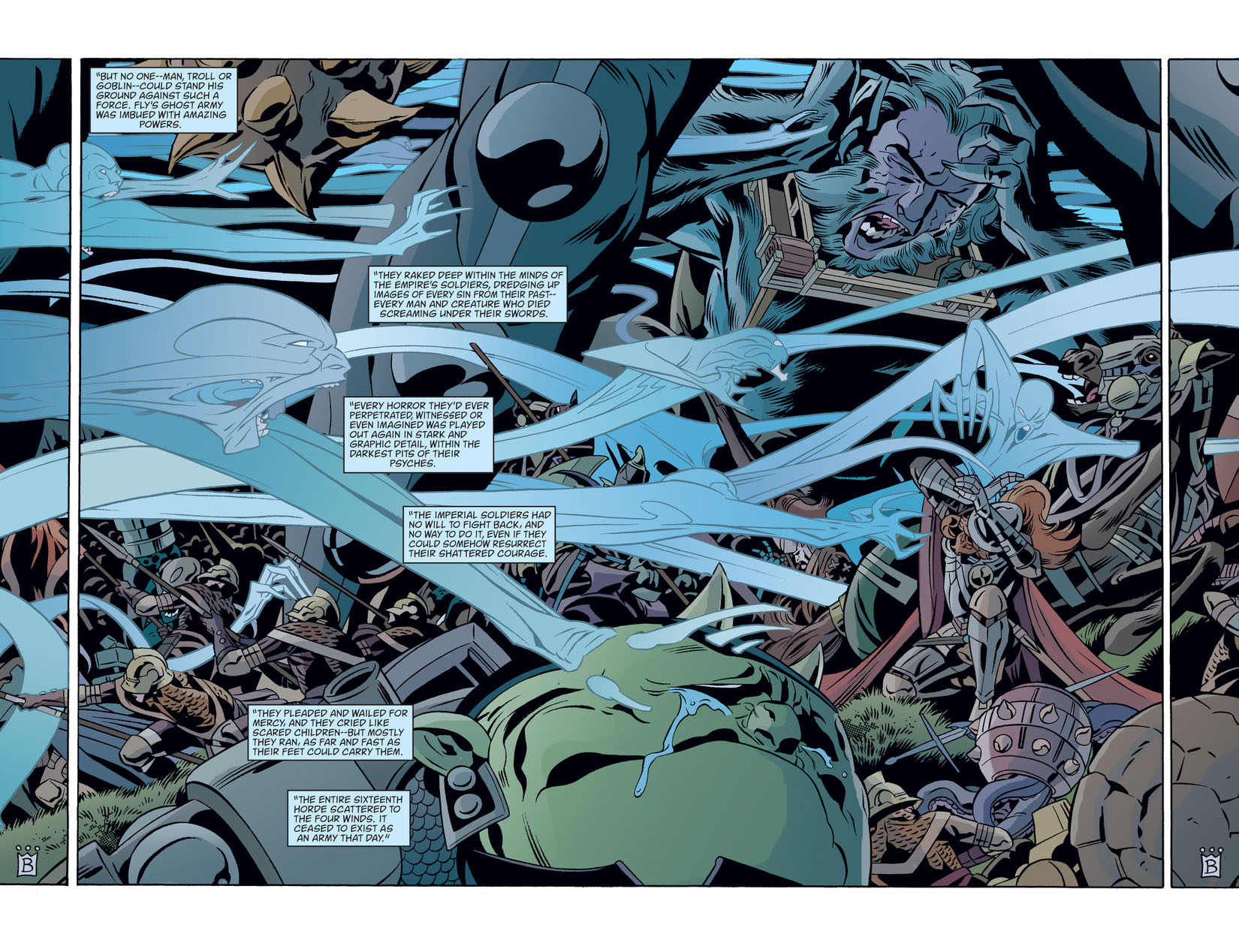 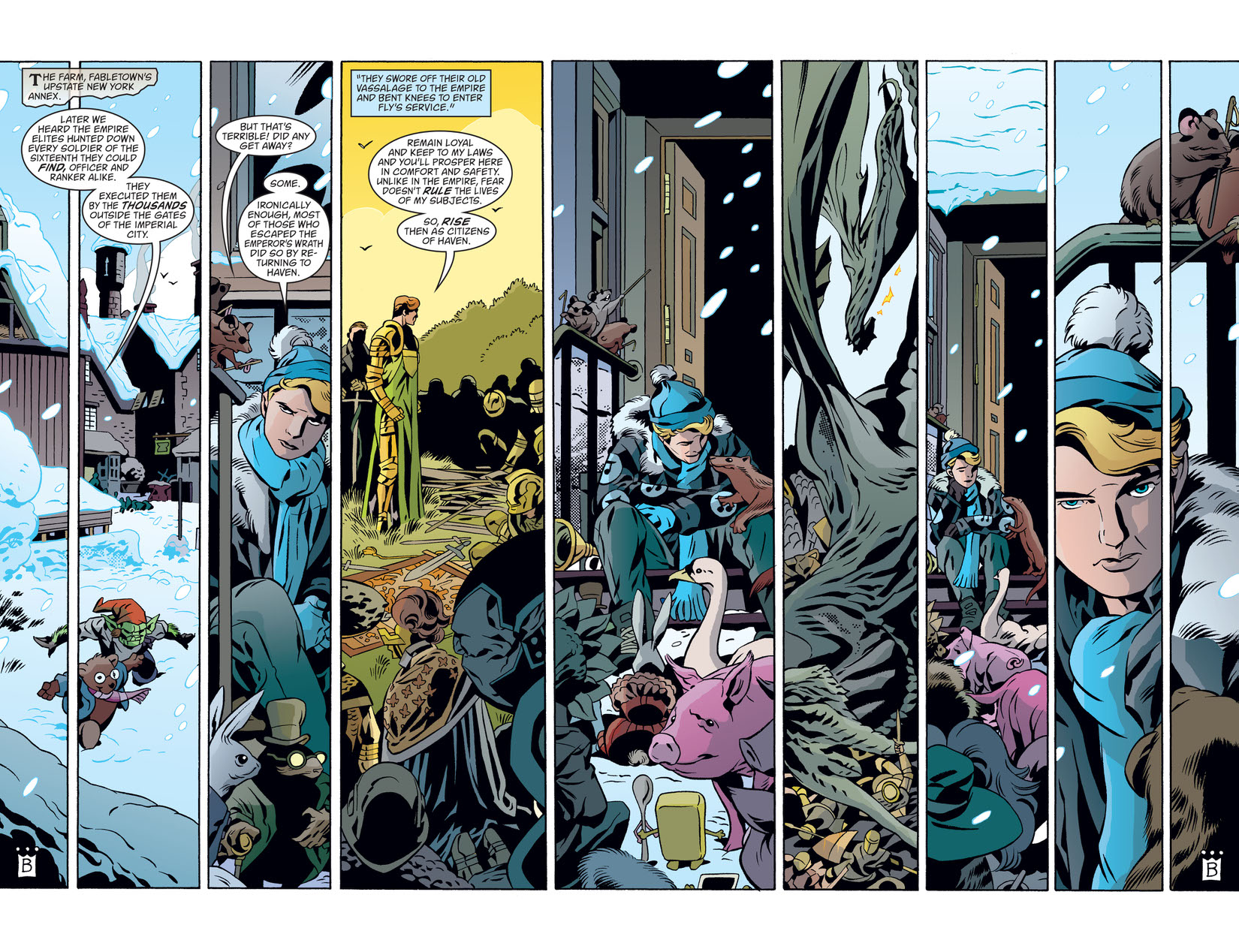 Flycatcher's new kingdom of Haven continues to be a thorn in the Emperor's side, and the maddened Emperor simply will not have it. It's time to send in the empire's most elite troops against Fly and his ragtag band of revolutionaries! 'The Good Prince' part 8.