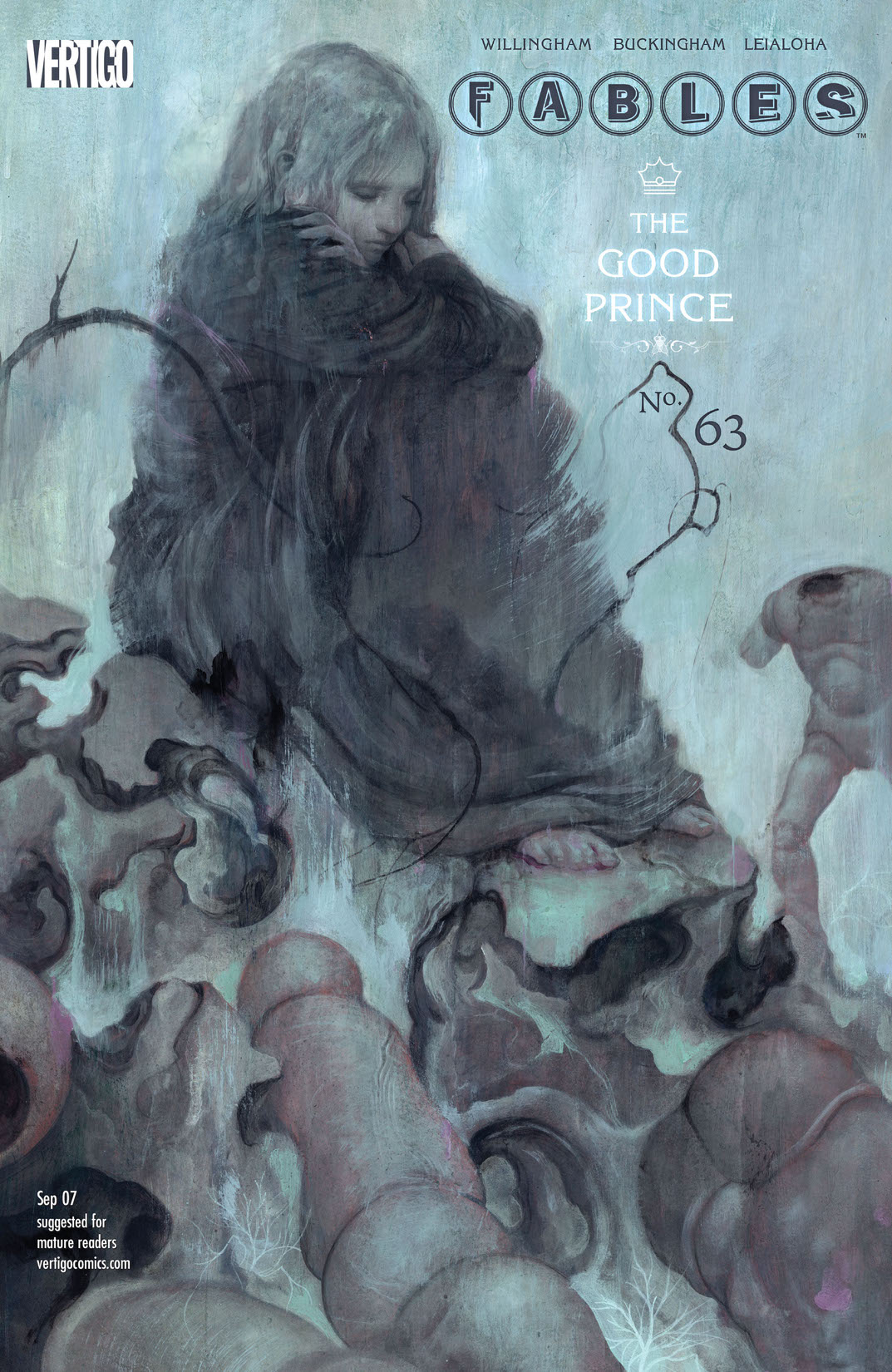 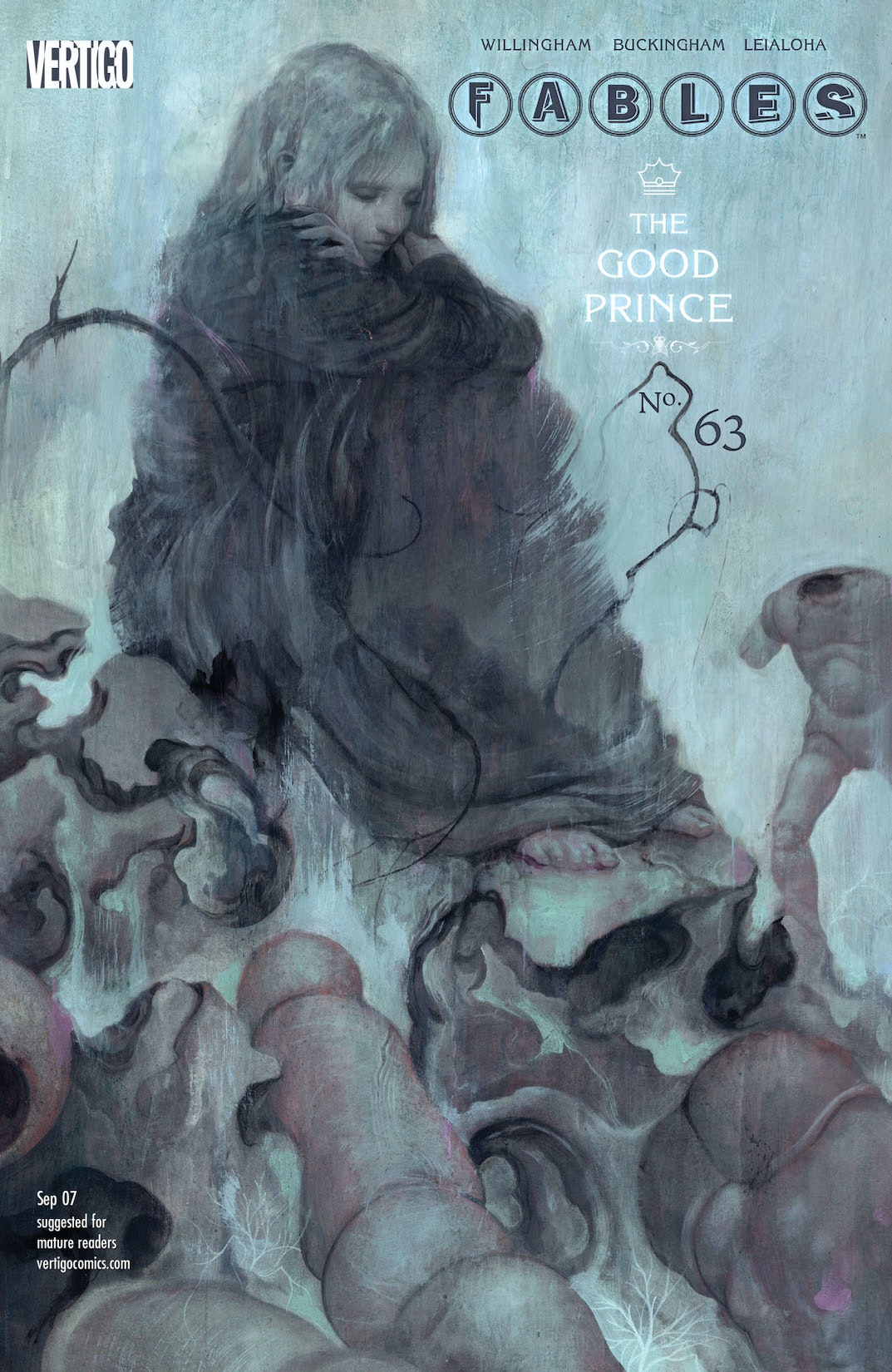 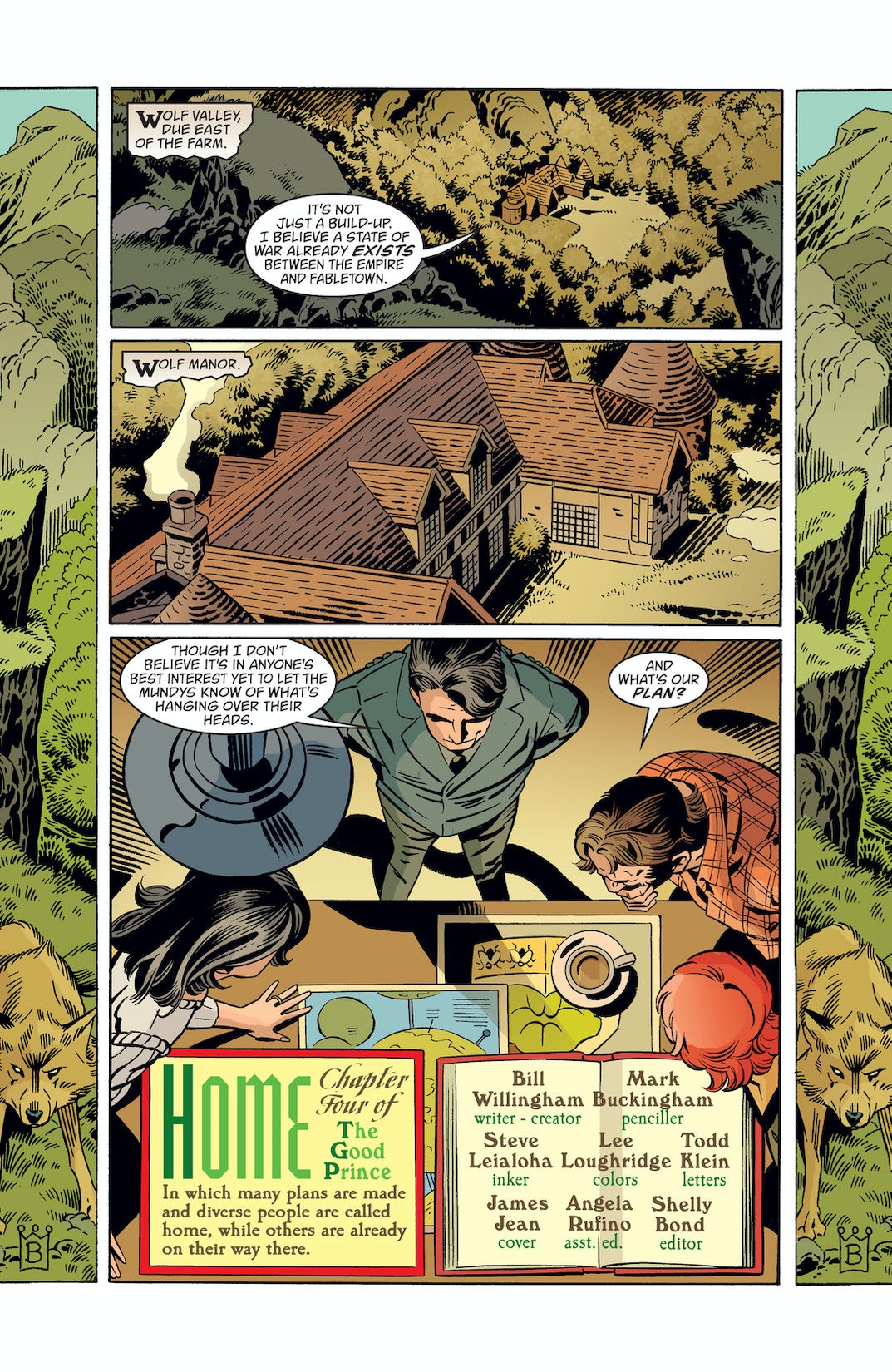 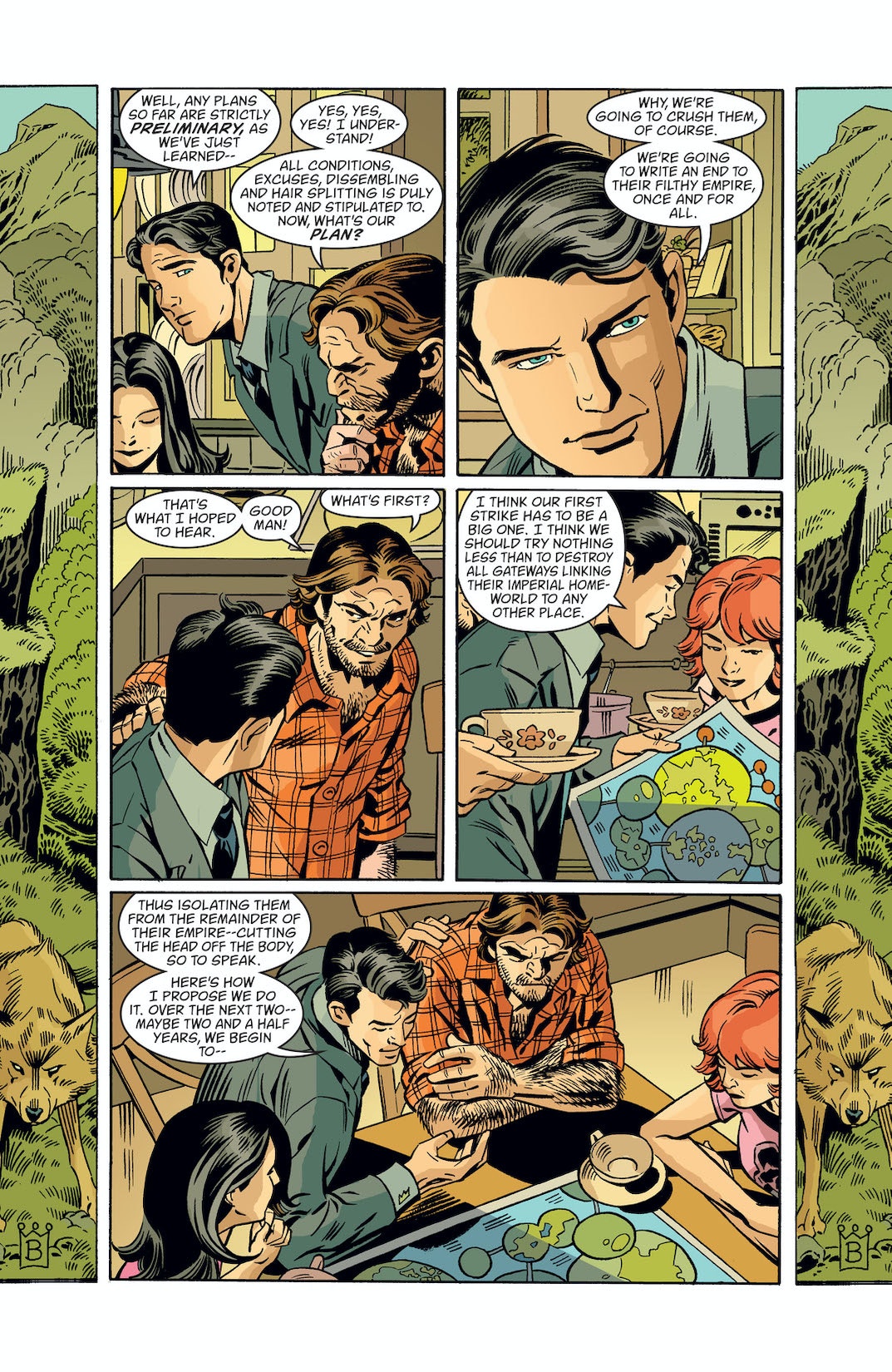 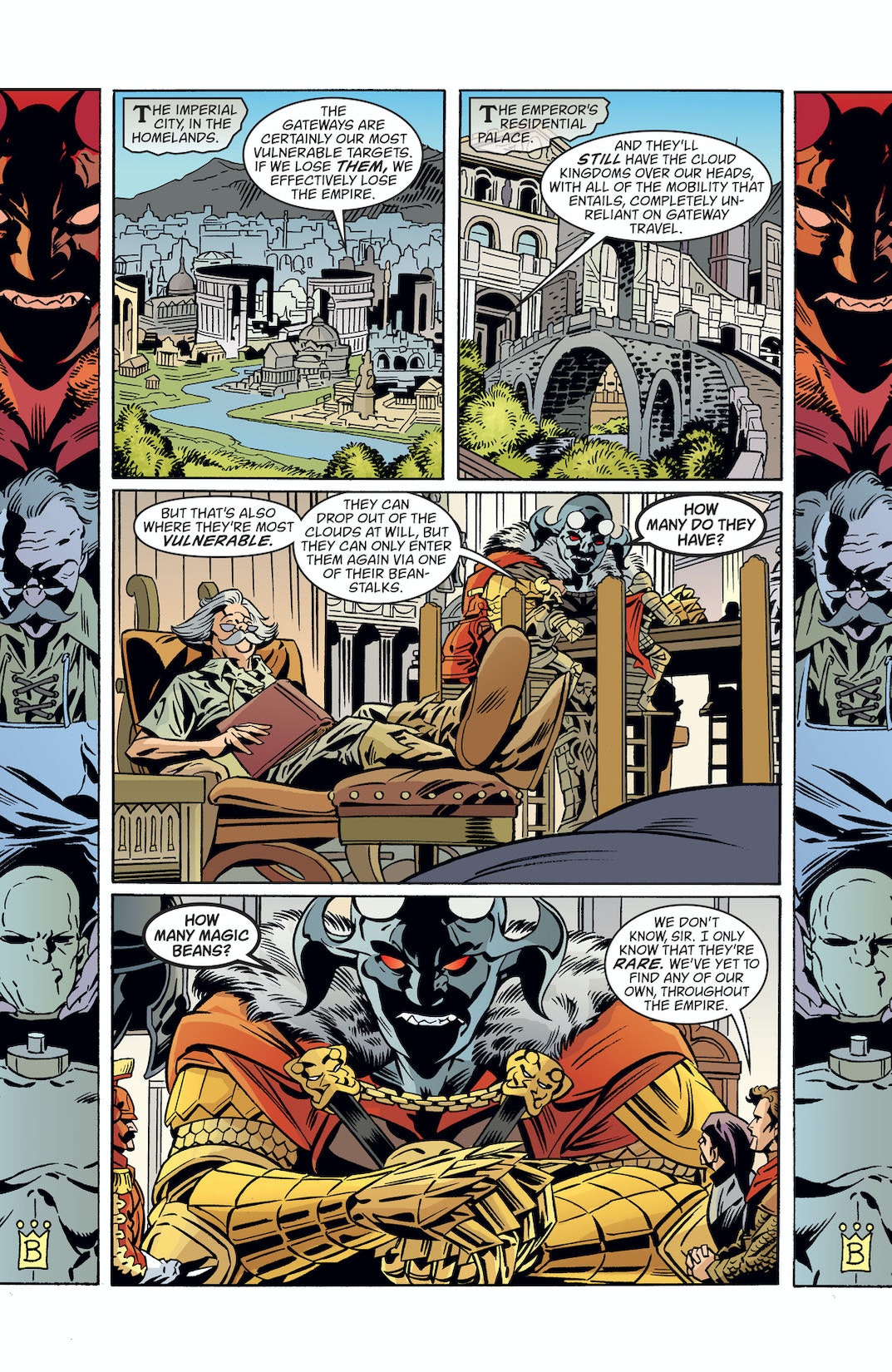 As plans are being set to destroy the Imperial Homeworld where it's most vulnerable, various Fables are returning home. And Flycatcher must unite an army of ghosts from the land below to help him on his own quest against the Empire. 'The Good Prince' part 4.