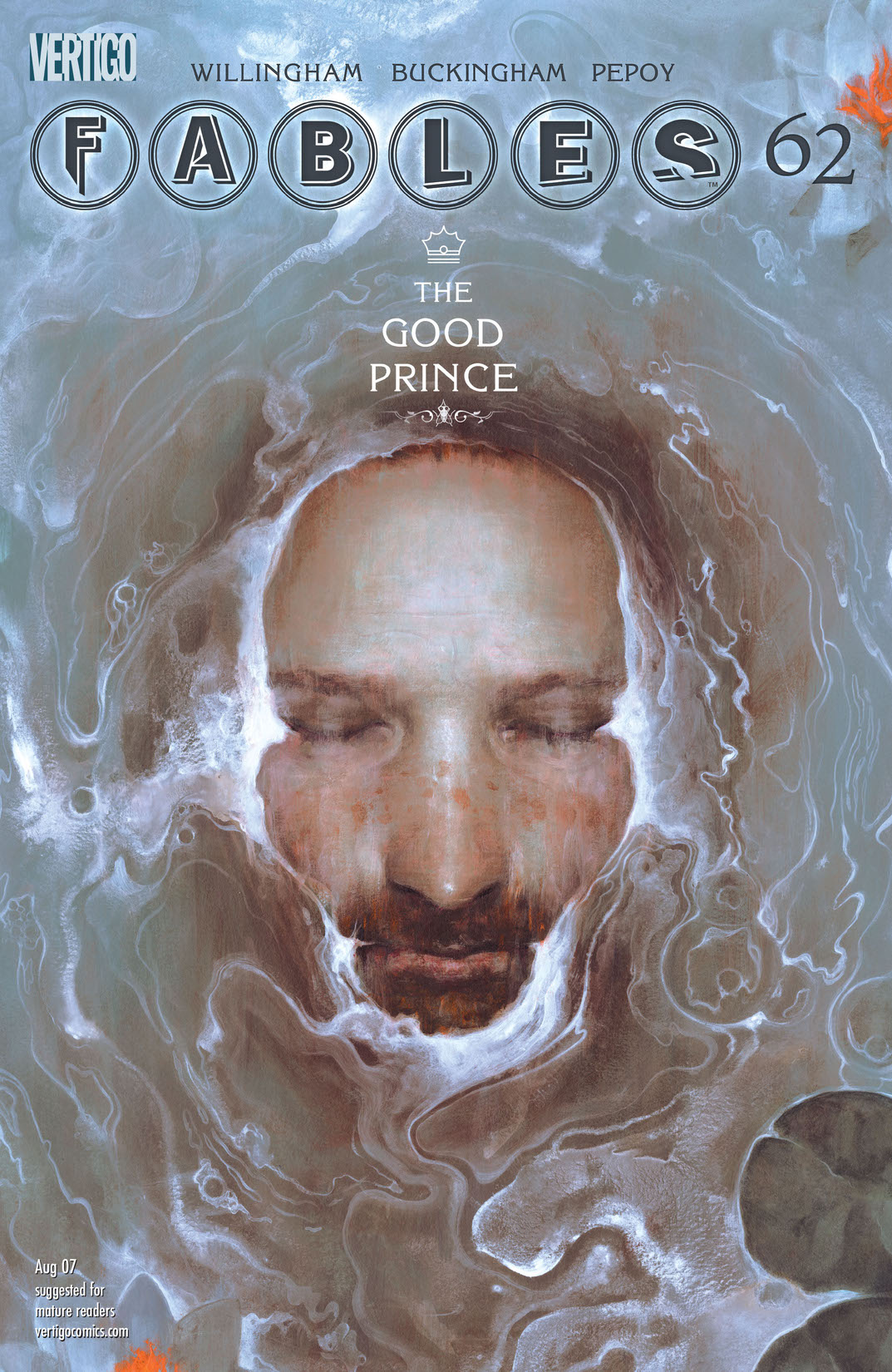 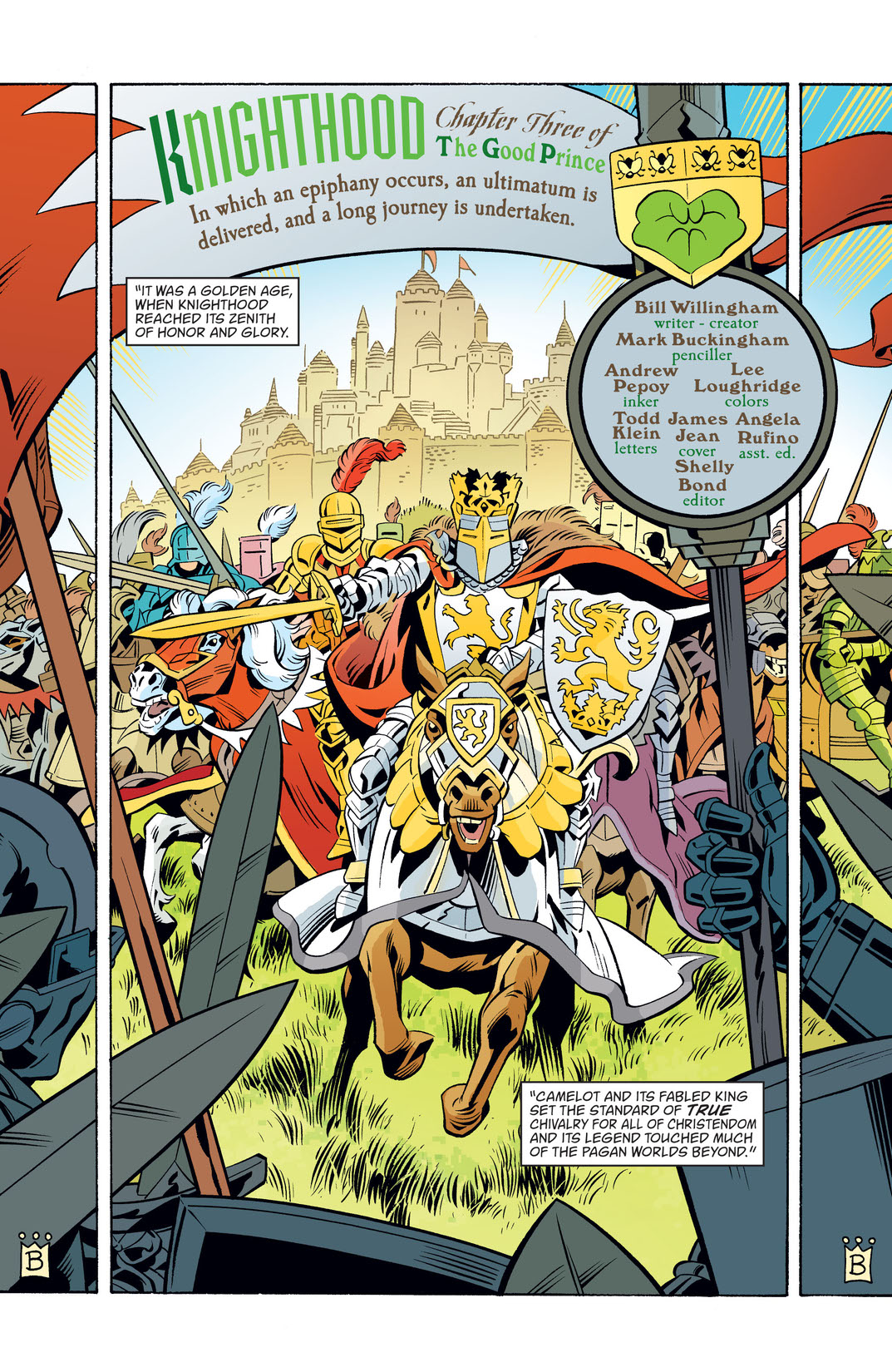 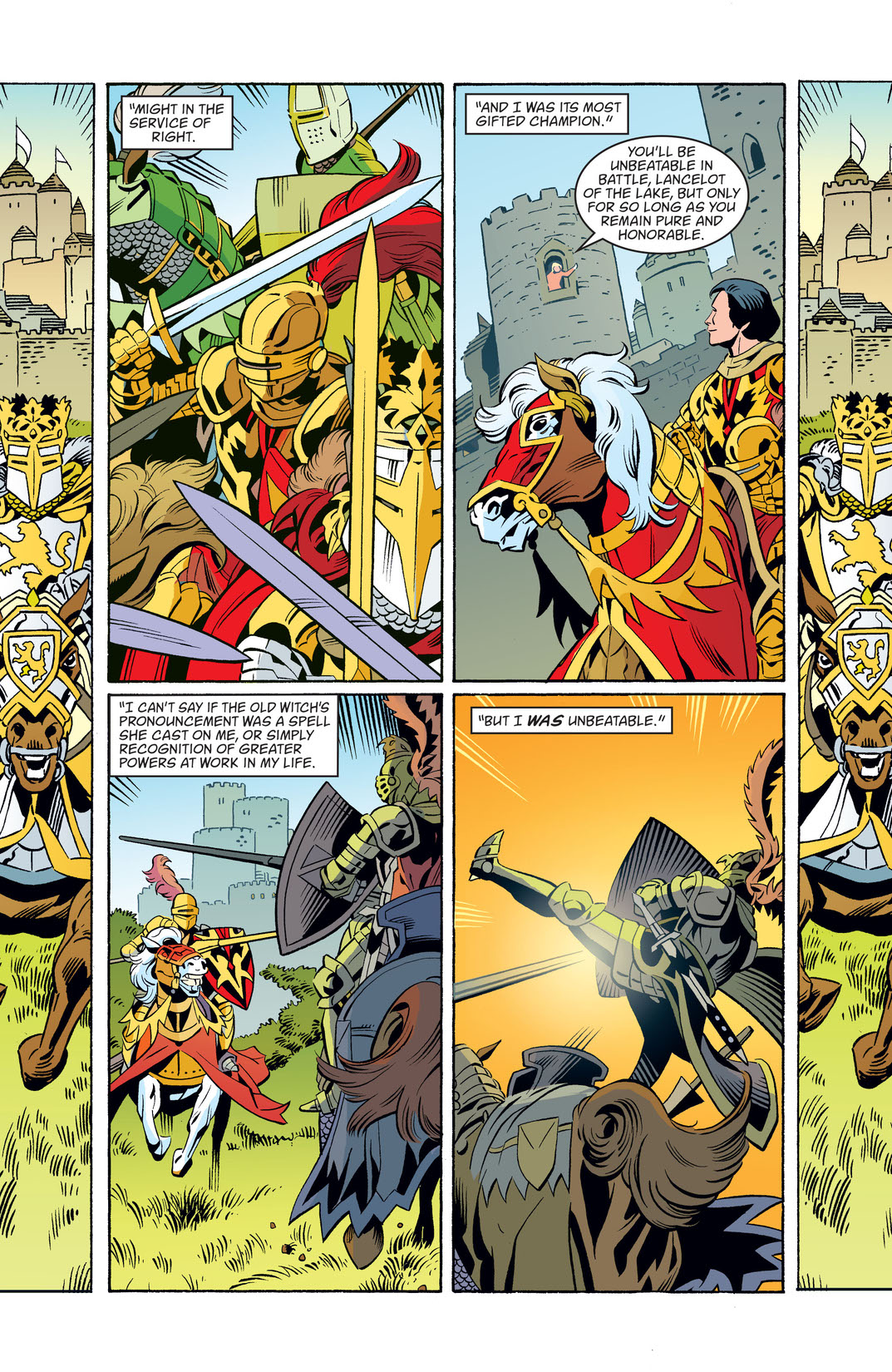 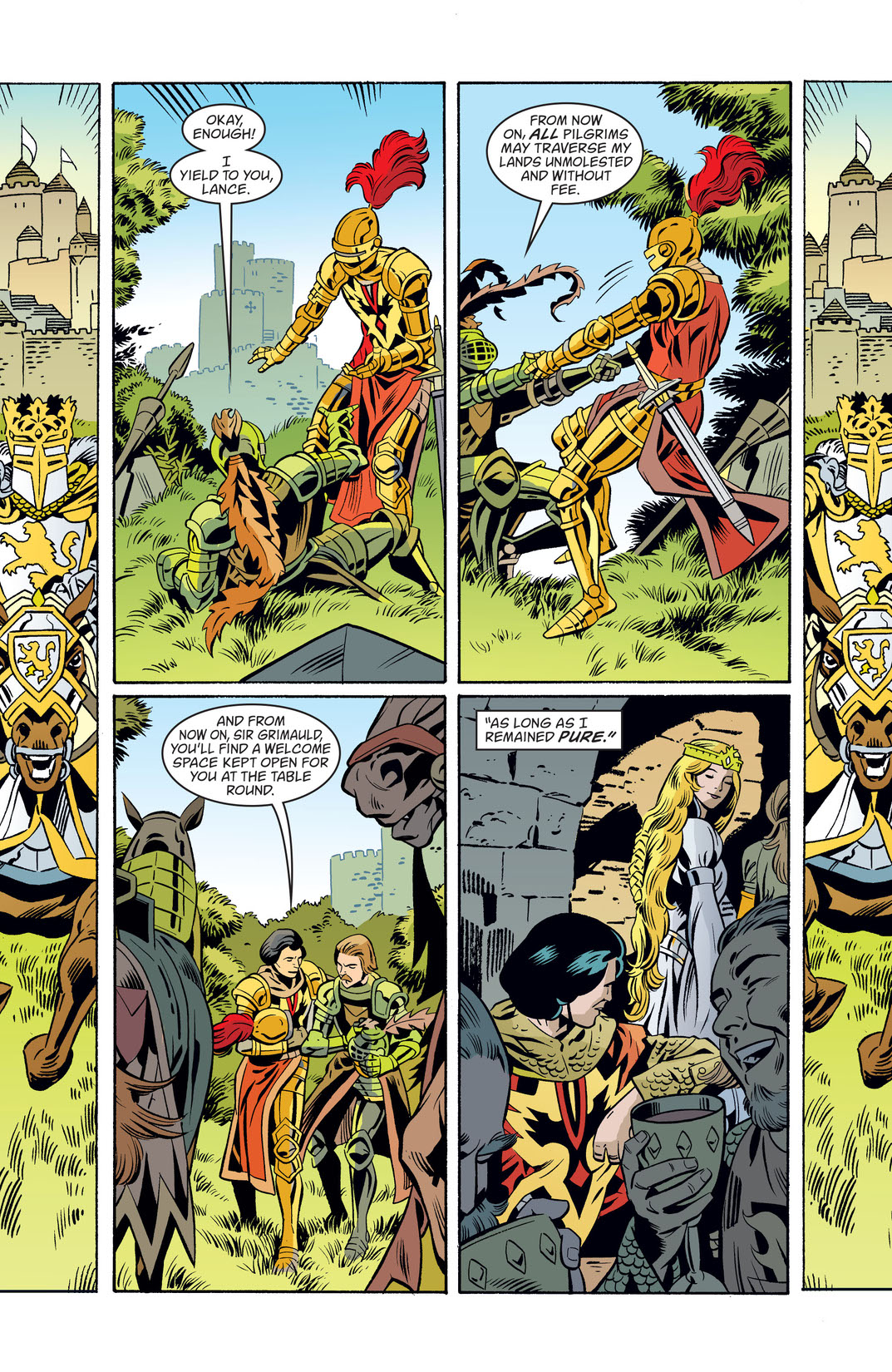 Flycatcher now knows what he must do to save those he can from the coming war against the Empire. But the mission will require bravery, sacrifice, an iron will and perseverance against a host of dangers. Also, Prince Charming delivers an ultimatum to the Imperial ambassador. 'The Good Prince' part 3.