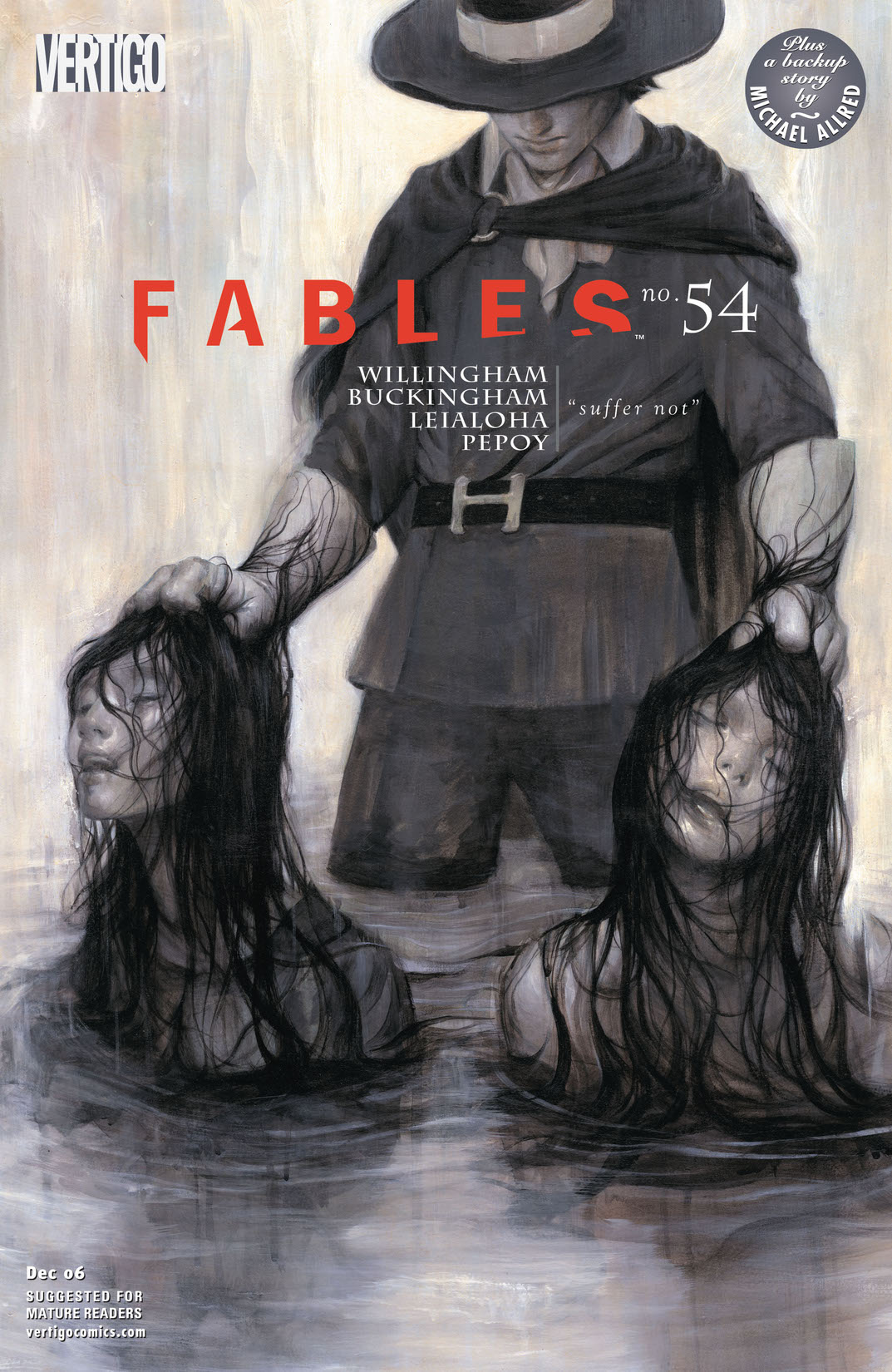 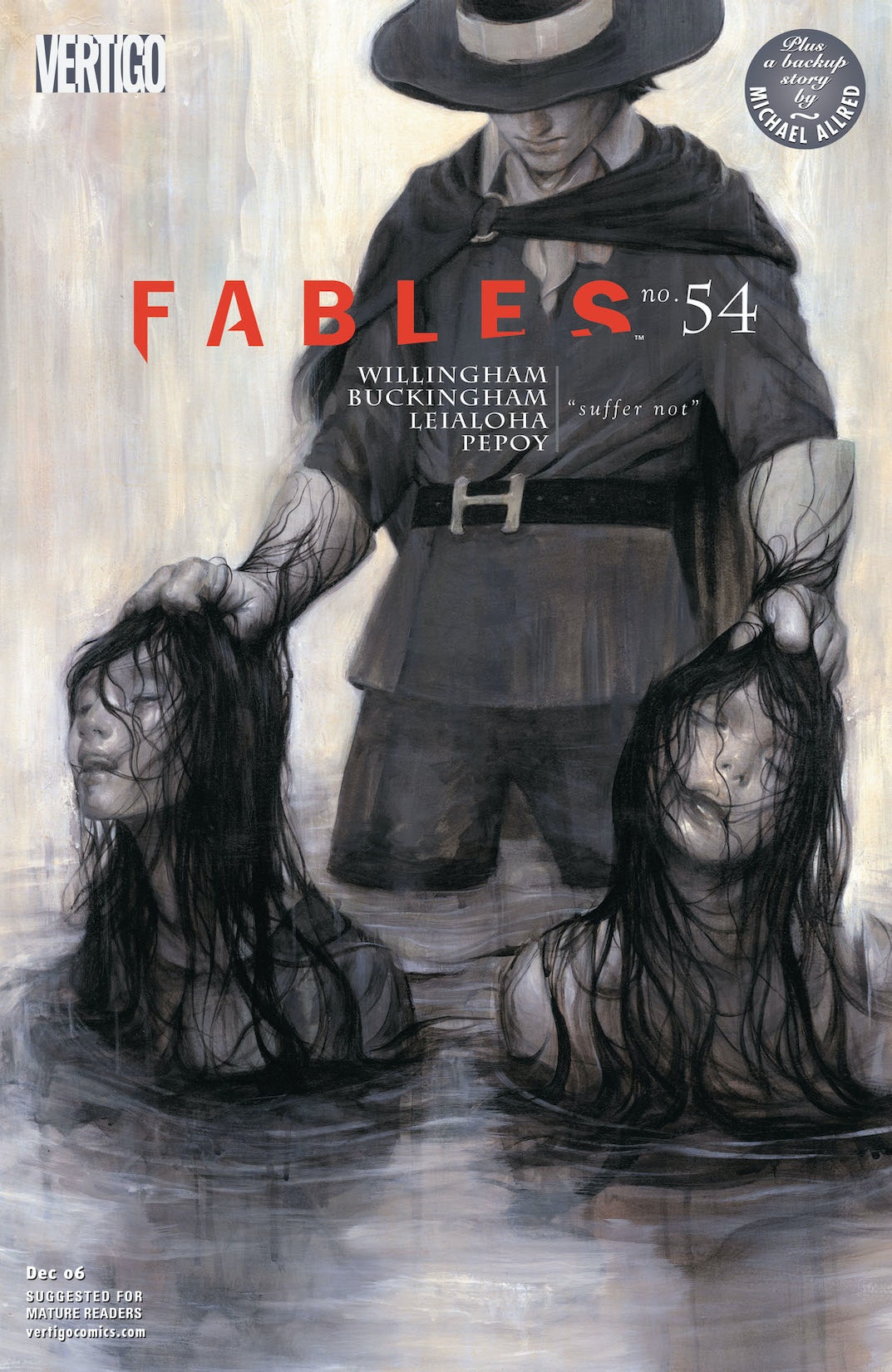 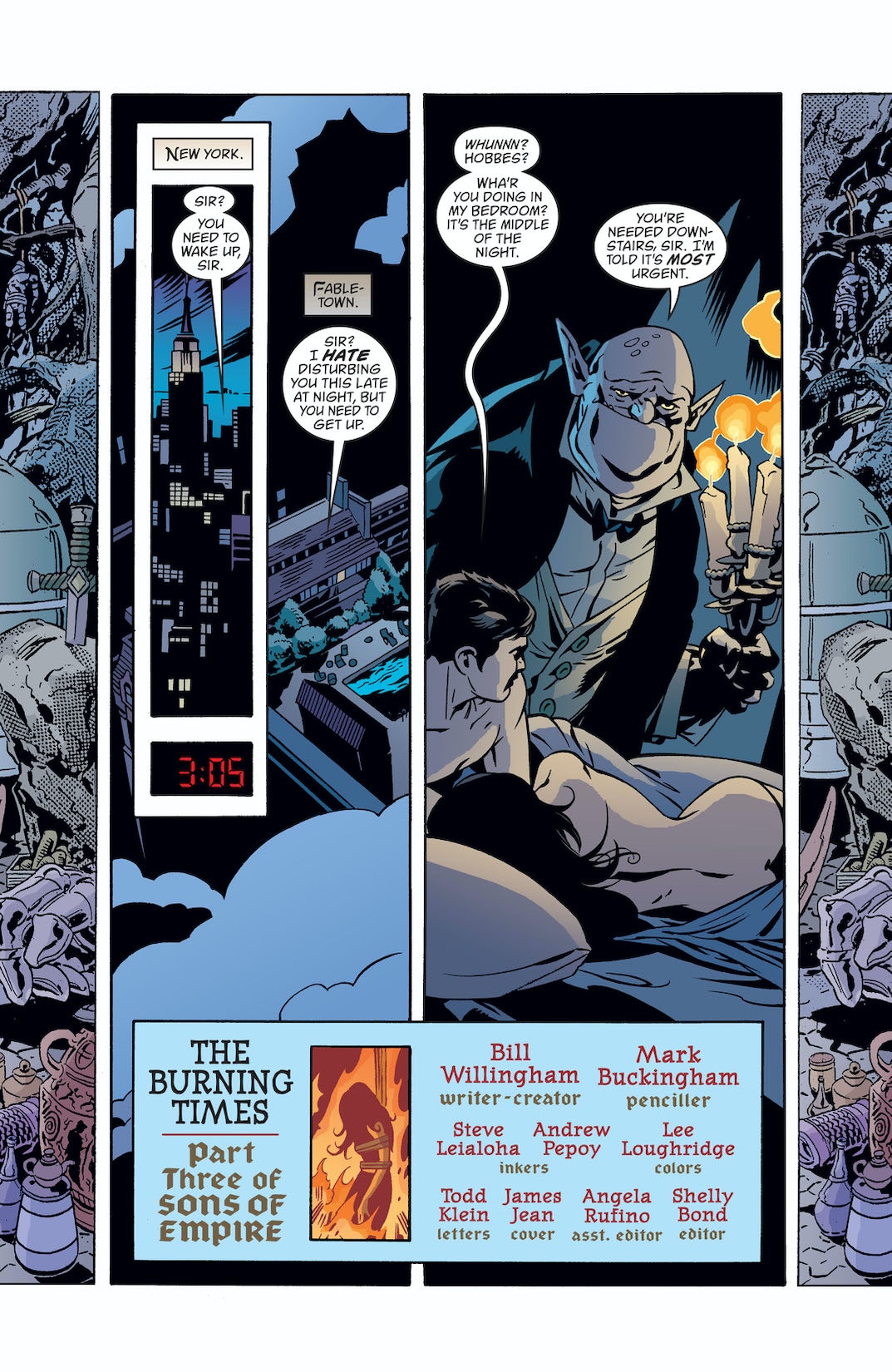 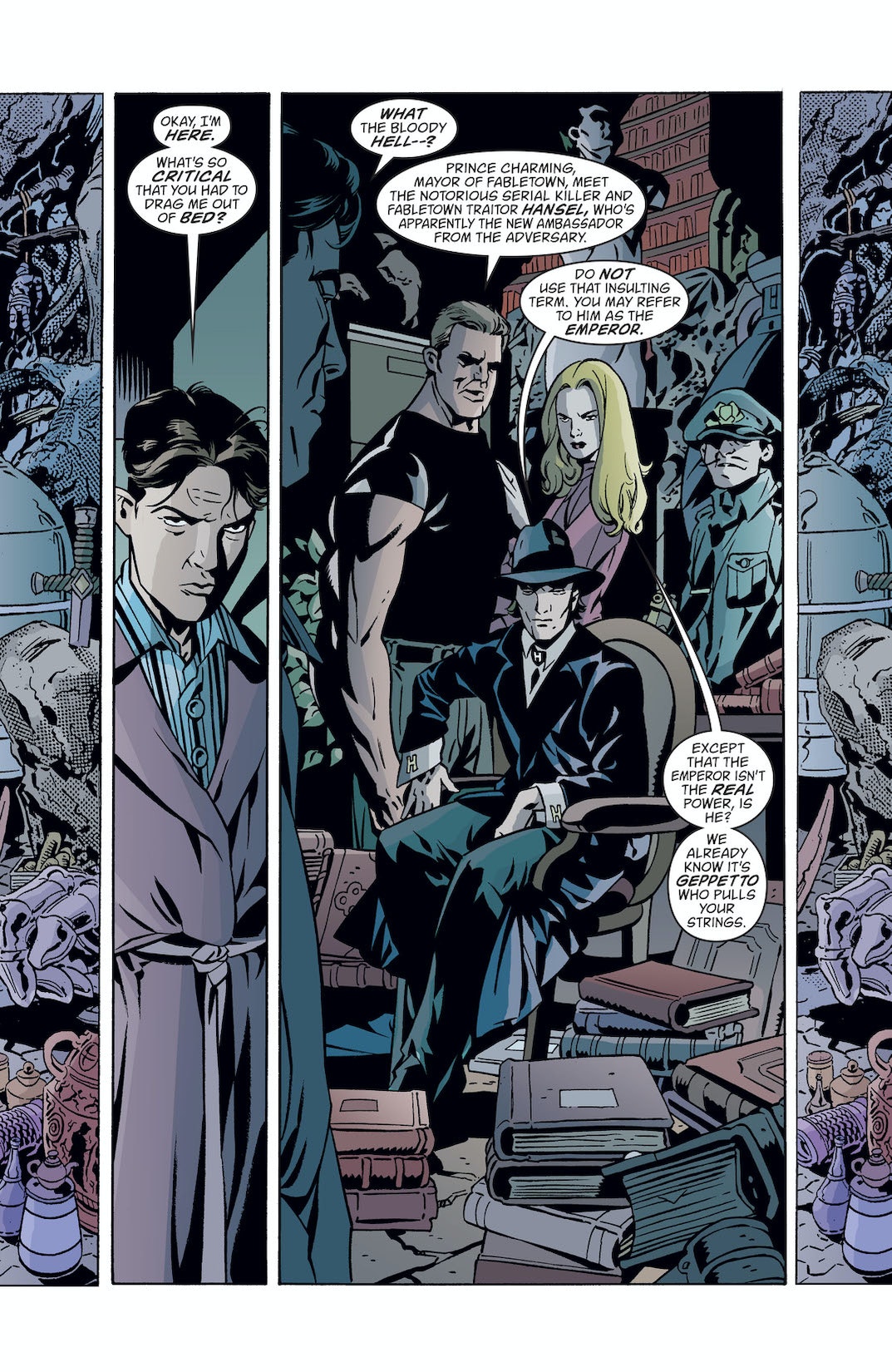 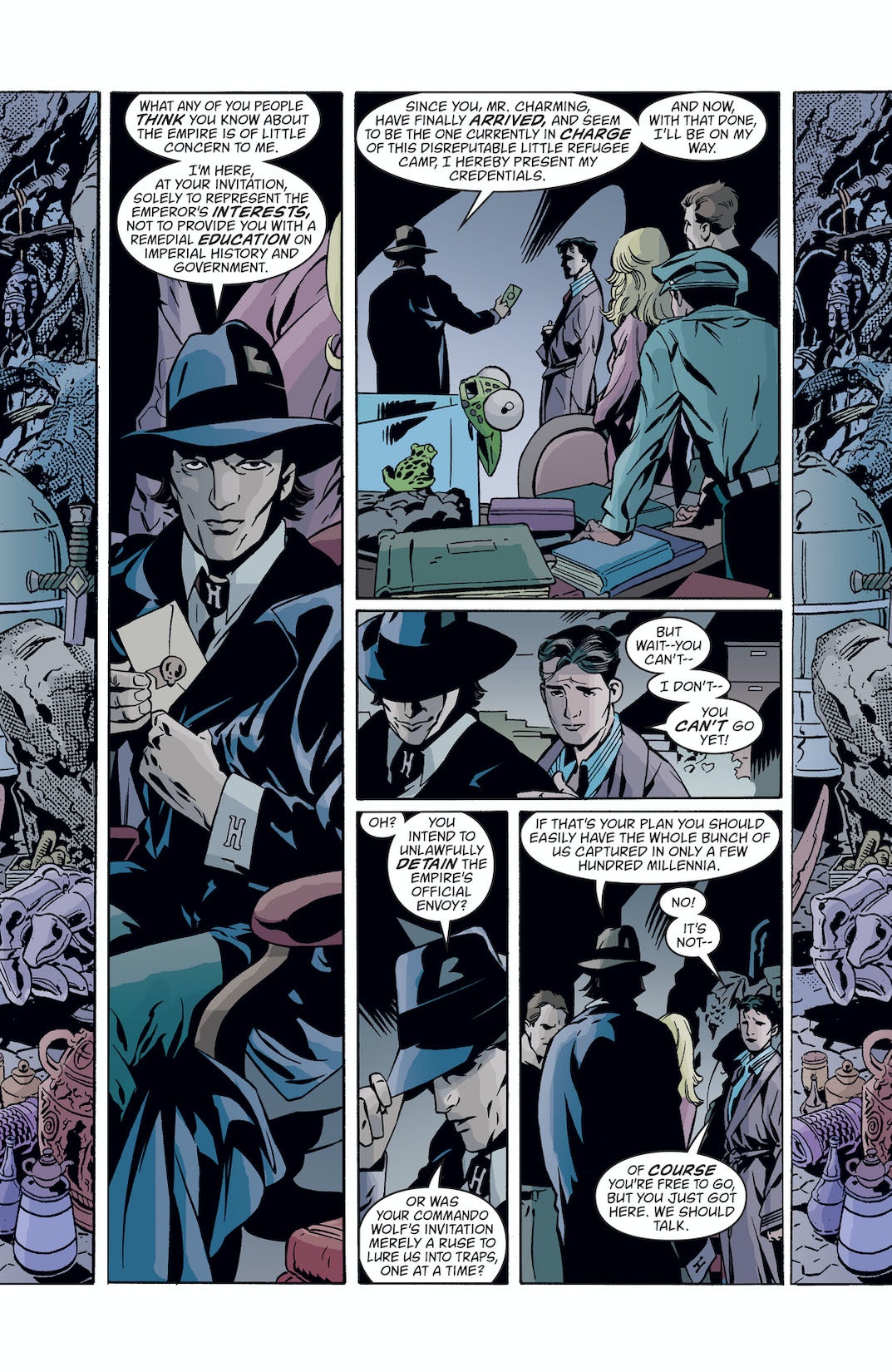 Hansel has been selected by The Adversary to be his personal envoy to Fabletown. There's just one problem: Hansel is not a nice man. But someone has to free Baba Yaga and the captured Wooden Soldiers from the Woodland before the Empire's invasion of the mundy world can begin—and Hansel's just the Fable for the job!