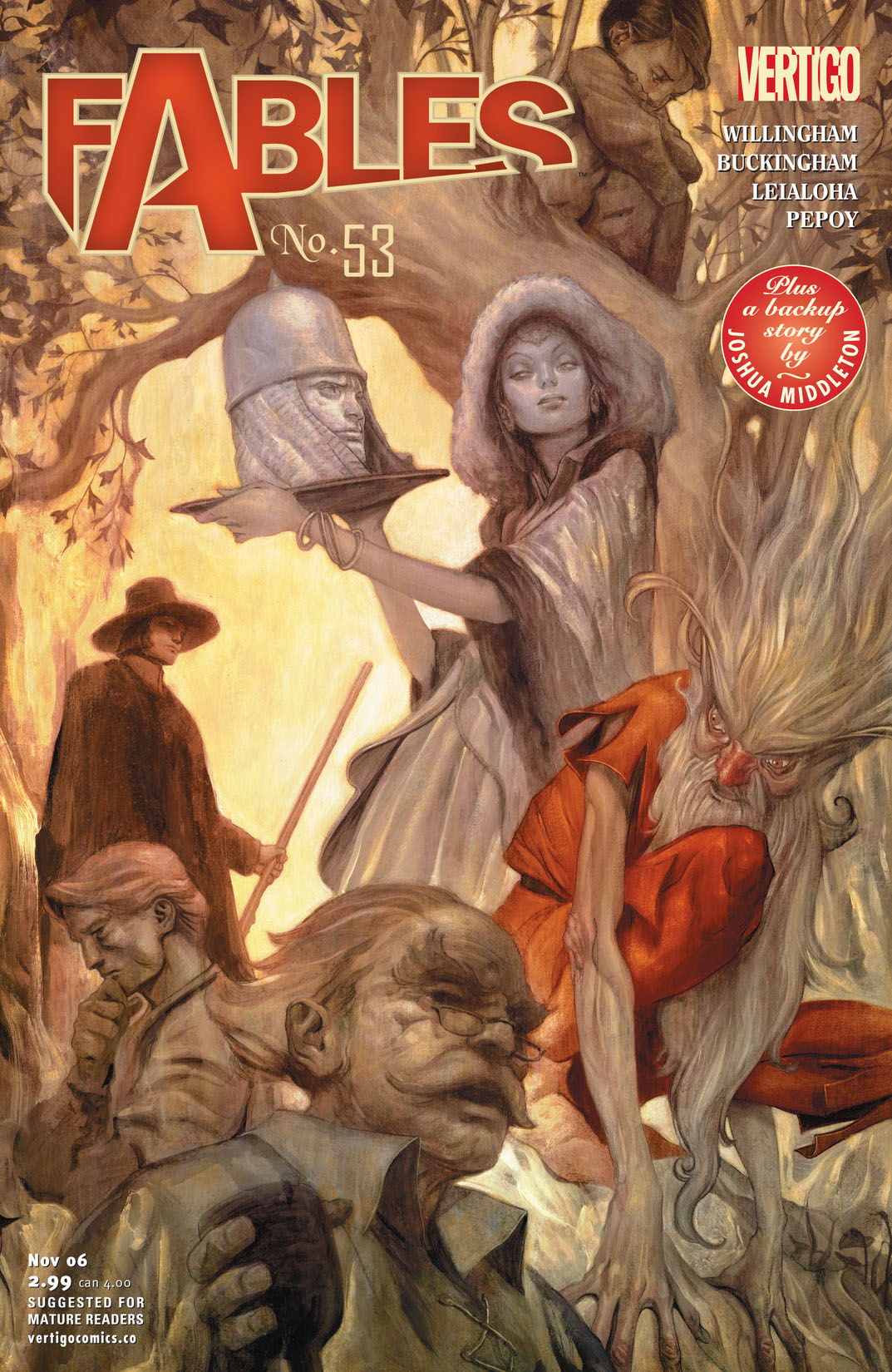 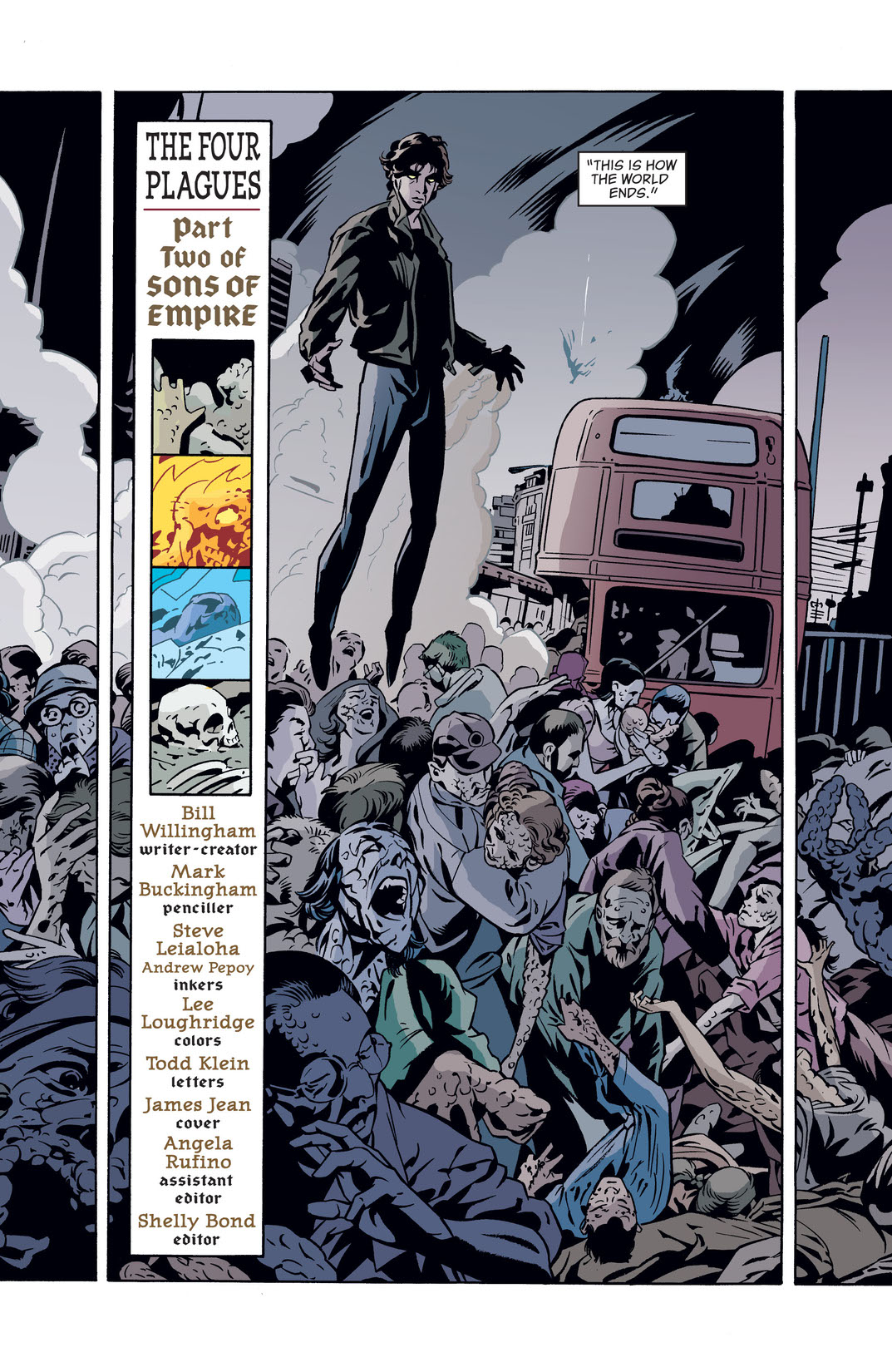 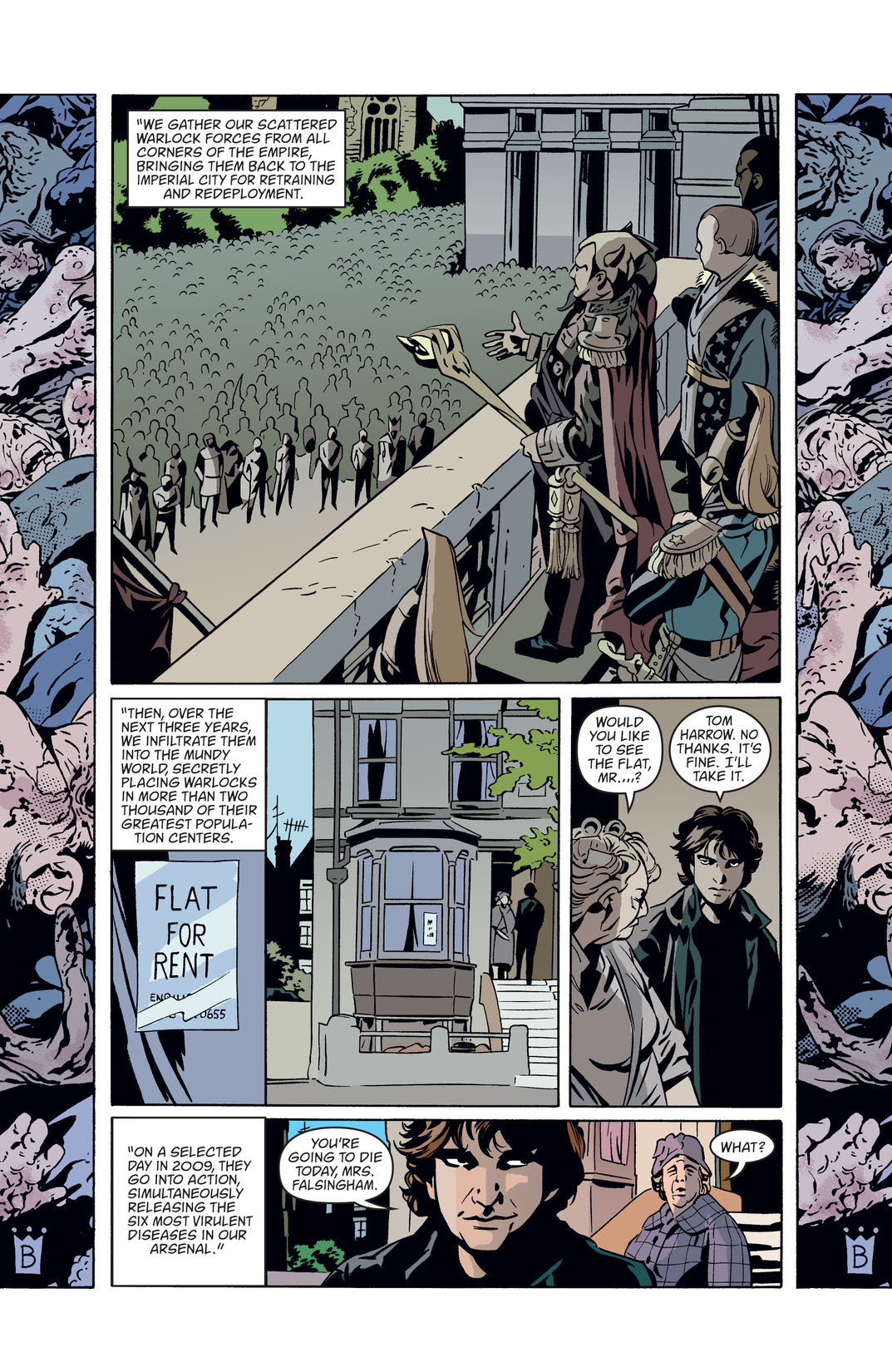 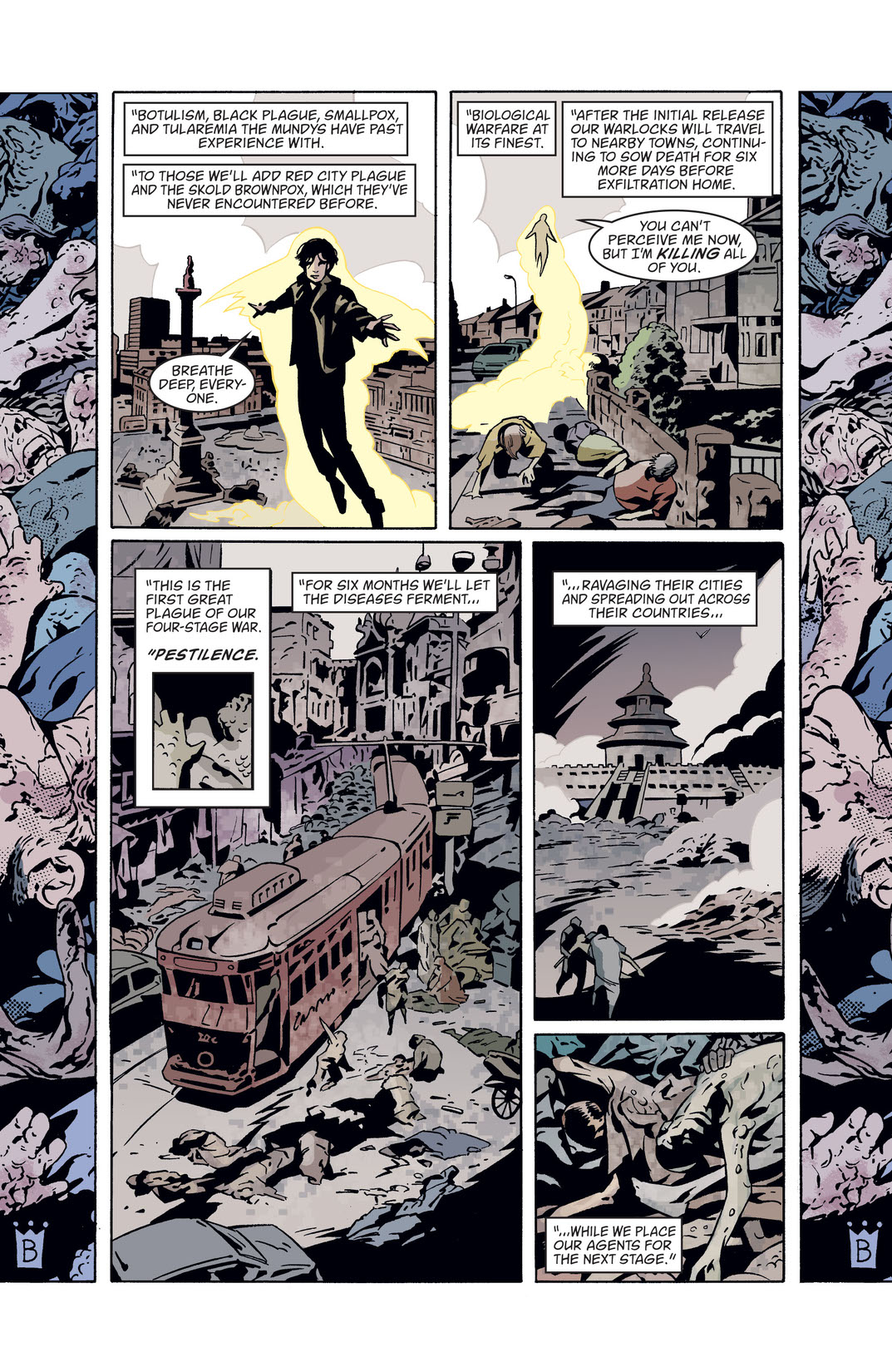 Geppetto's conference of imperial leaders continues in the Homelands as they discuss the ultimate fate of Fabletown. The Nome King wants war, Prince Hansel wants reprisals, and the Snow Queen wants a program of assassination. Will anyone argue for diplomacy? Plus, a backup story by Joshua Middleton!