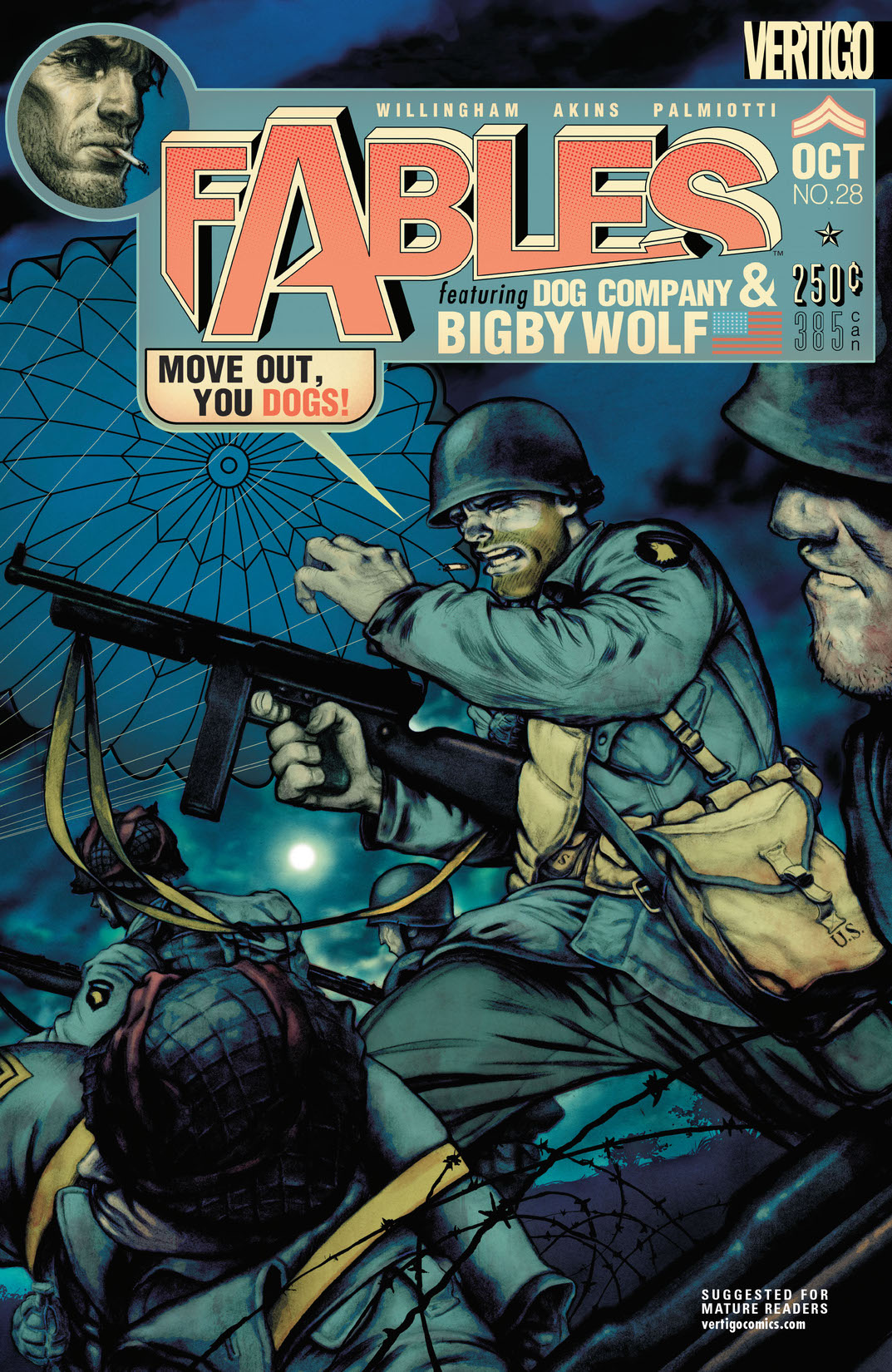 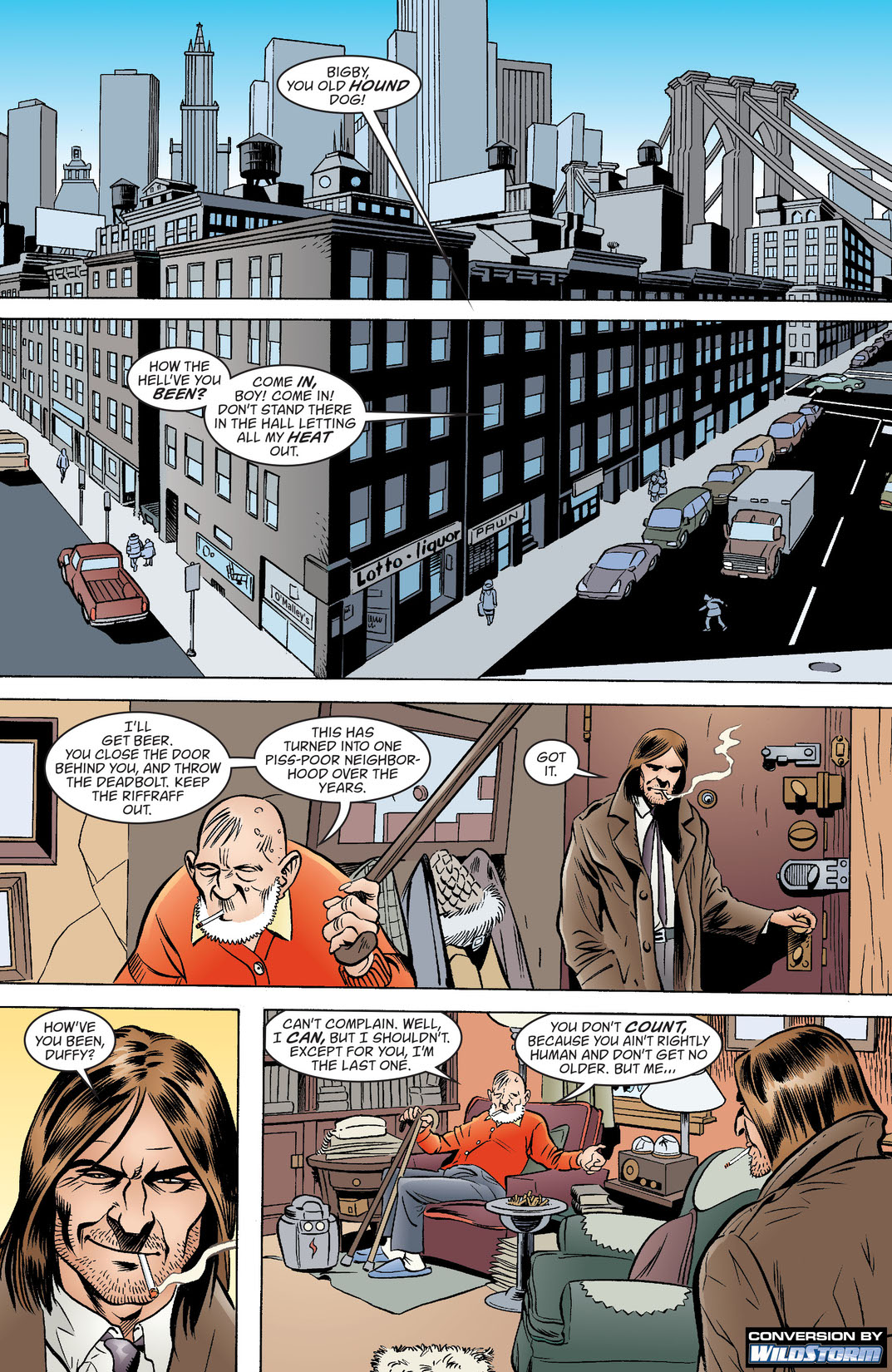 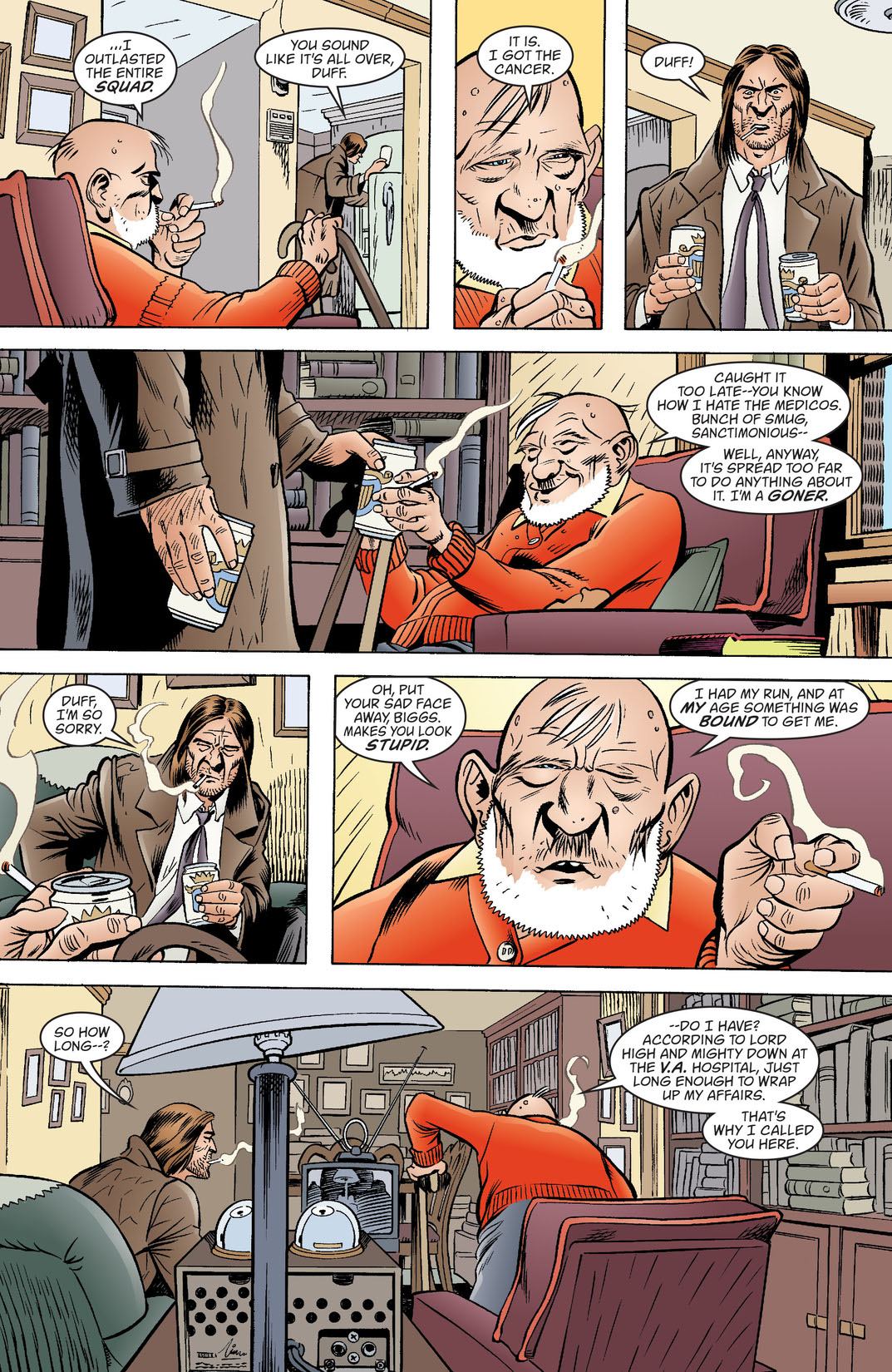 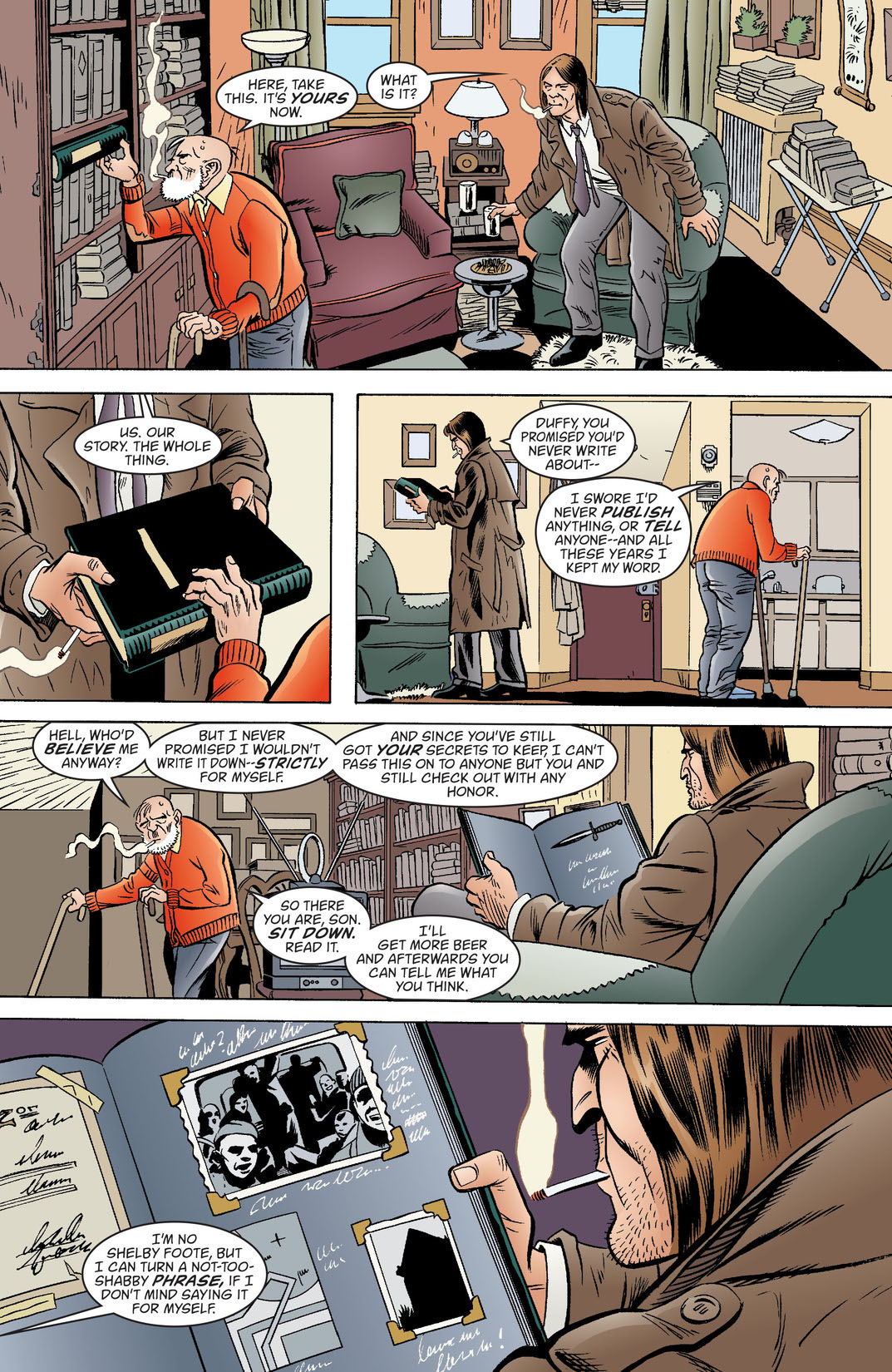 War Stories,' Part 1 of 2. It's Germany, 1944, and Bigby Wolf, a member of Dog Company, is sent to the hills to find a monster named after a certain doctor who's too tough to kill...because he's already dead.