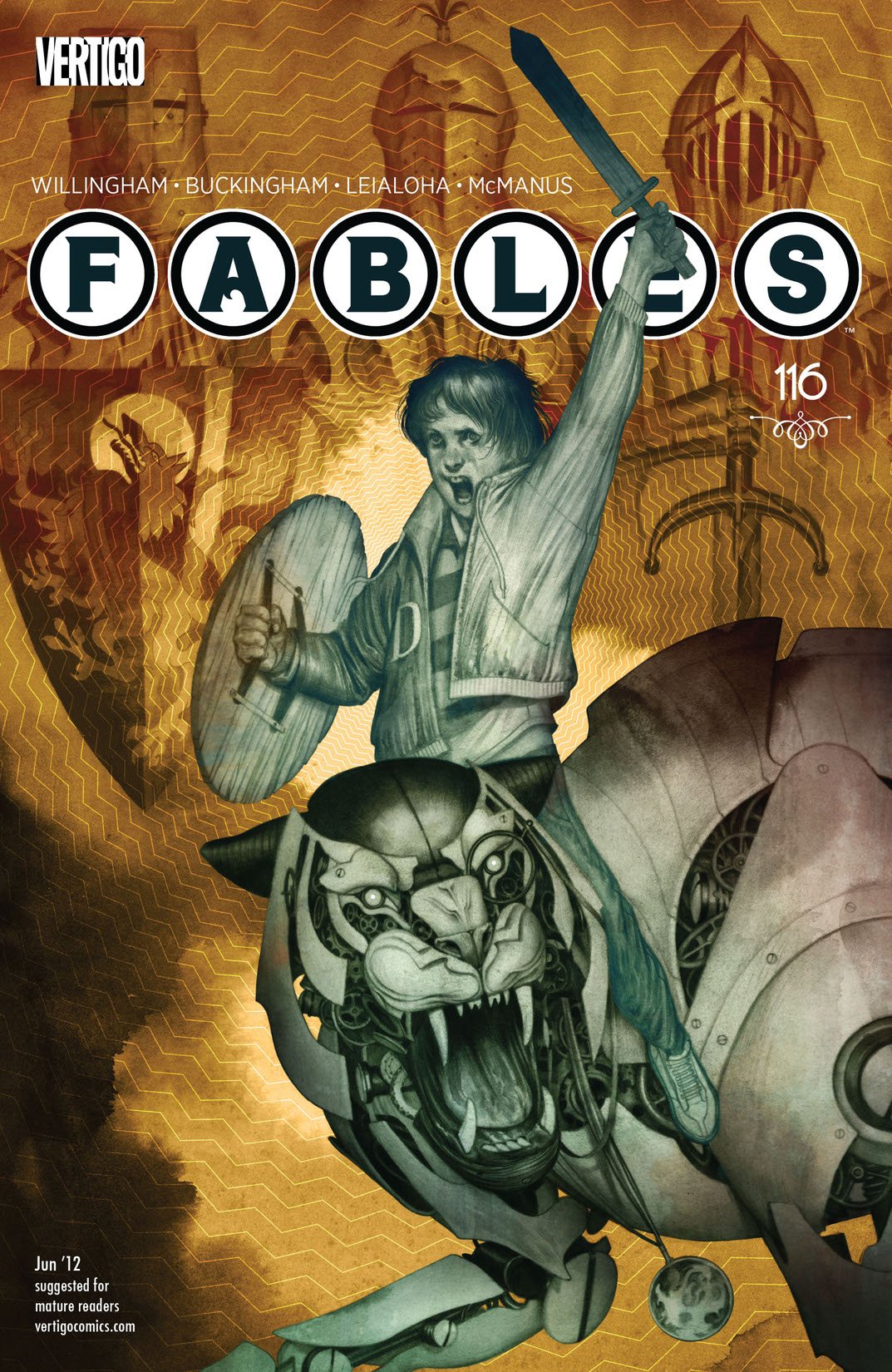 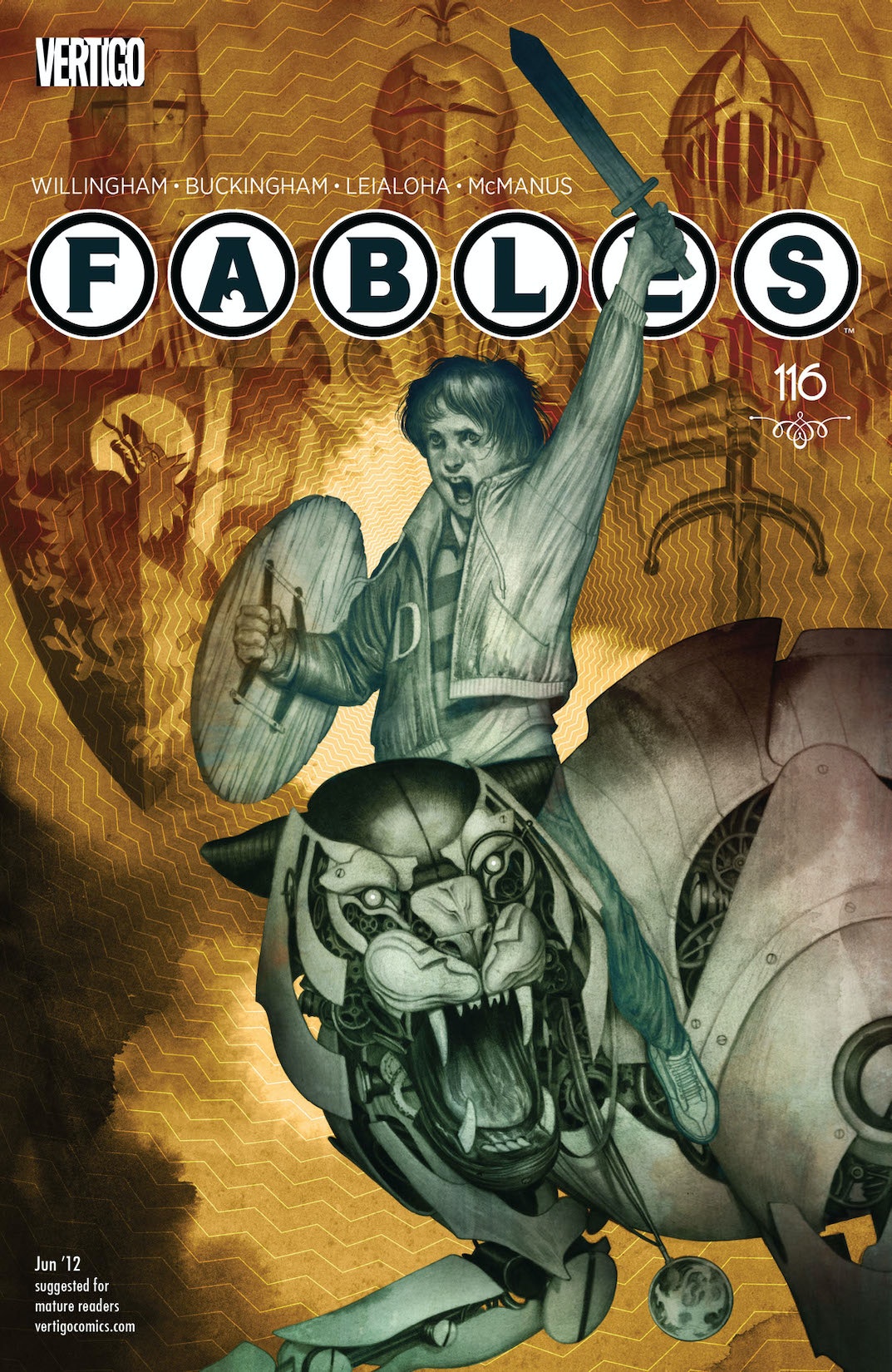 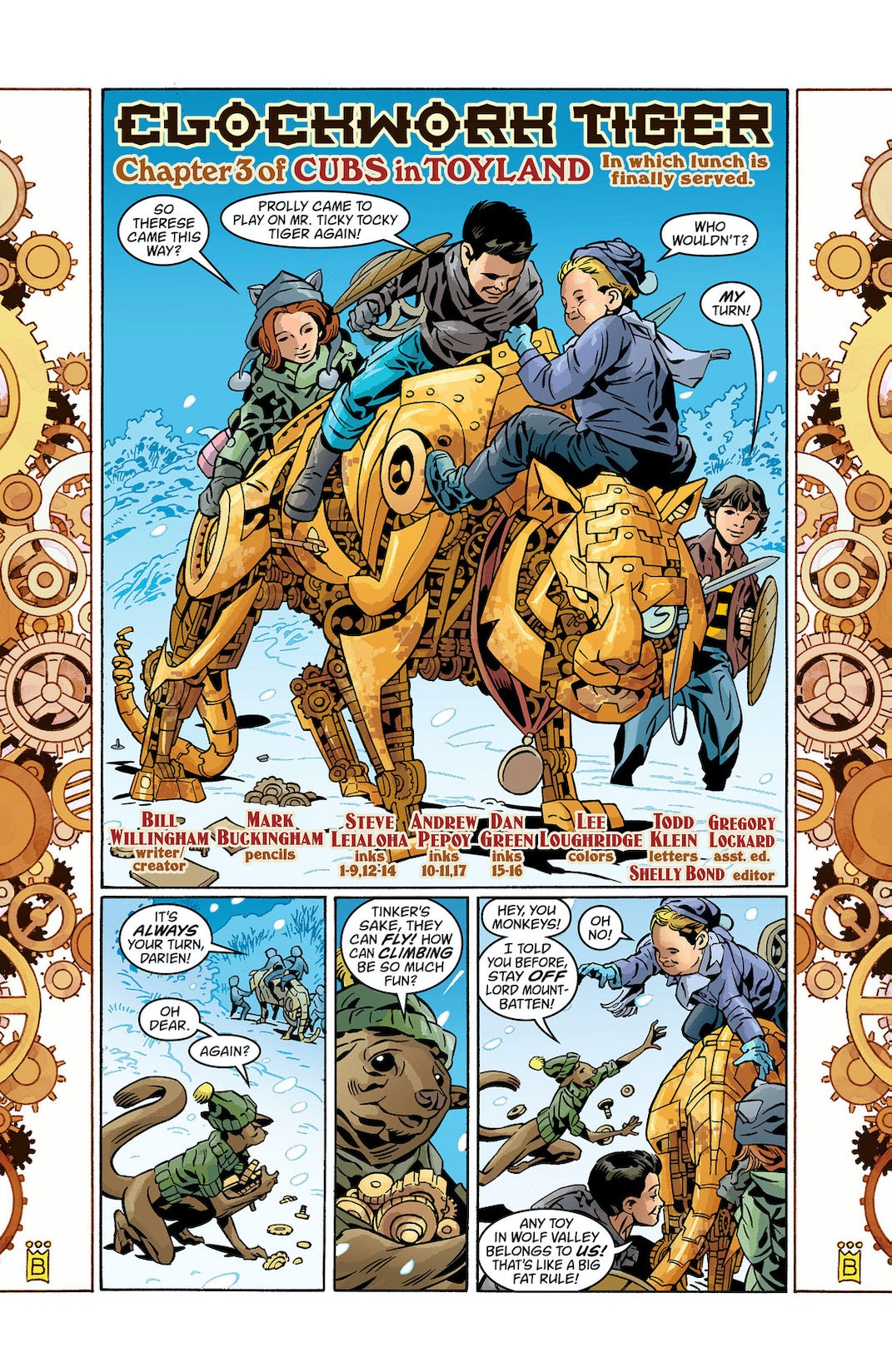 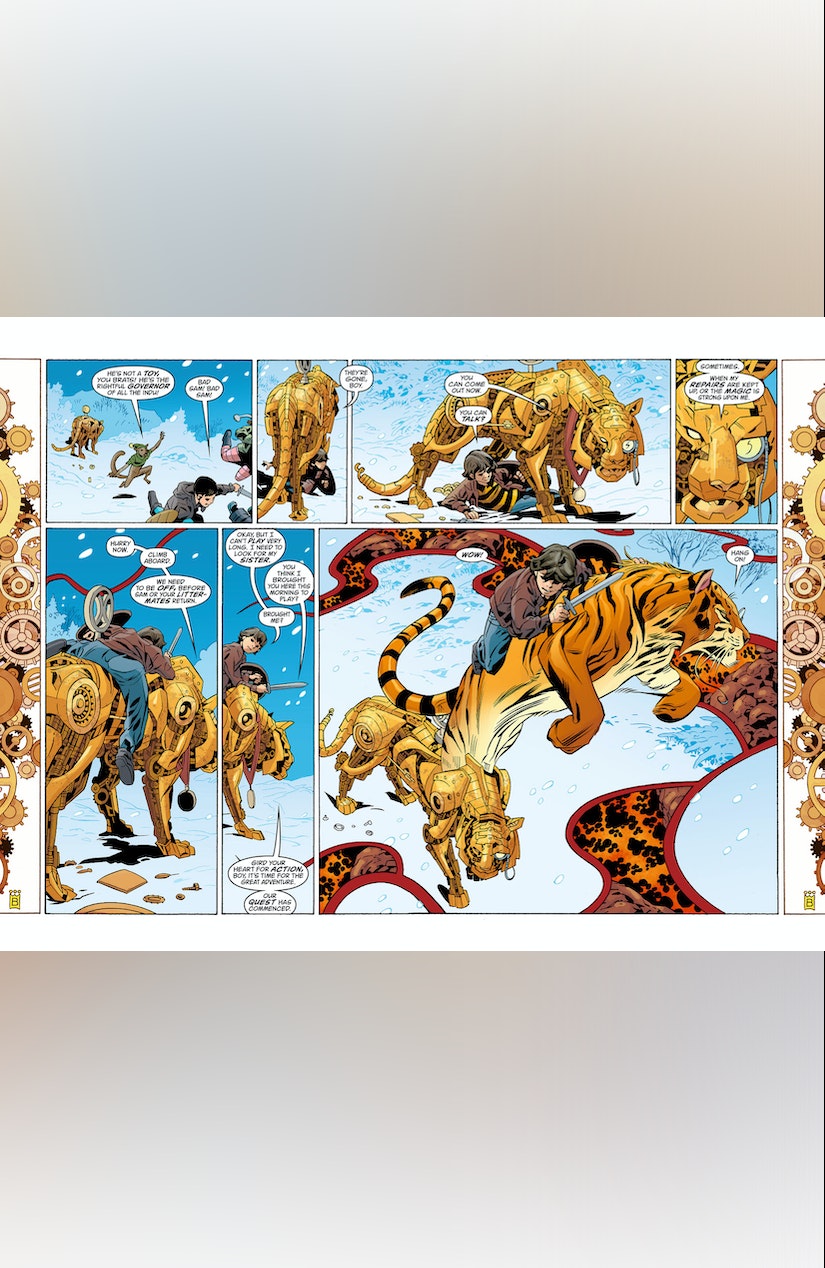 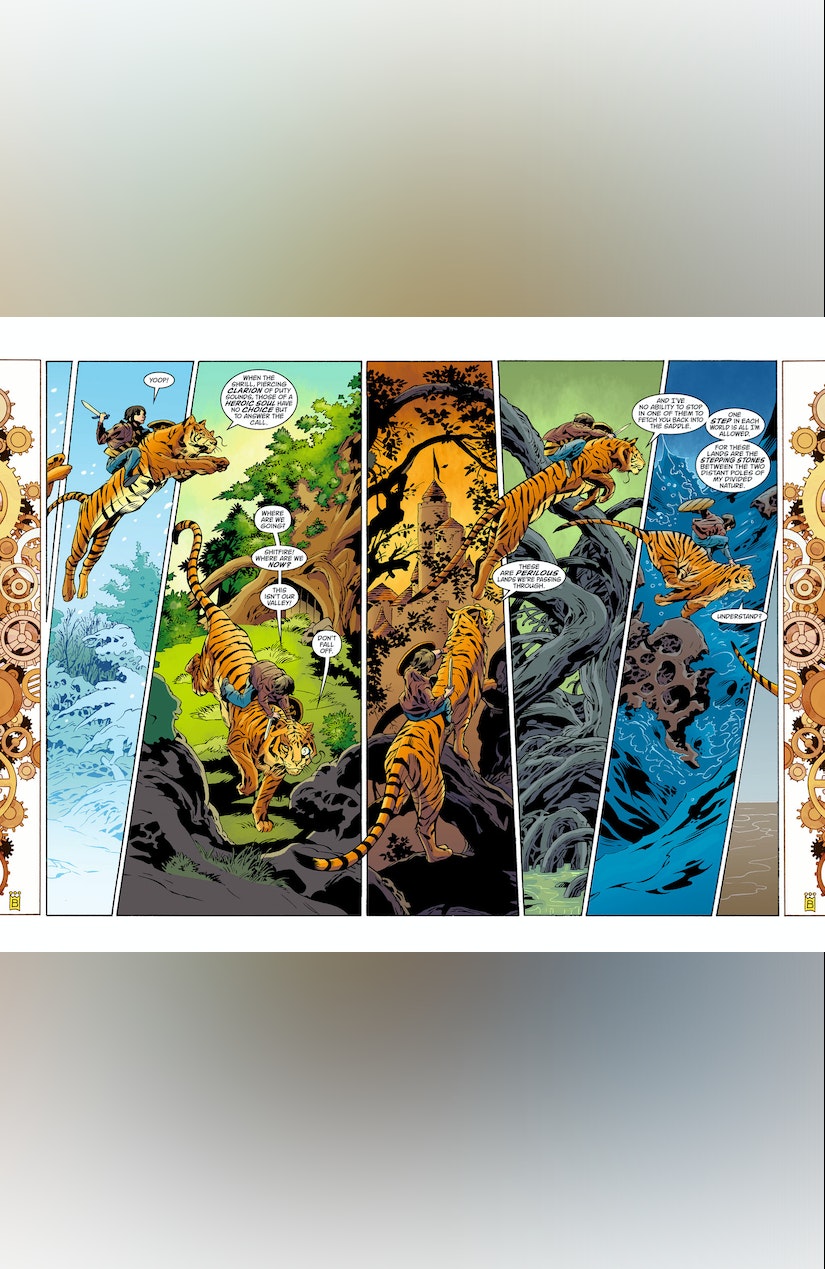 Enter the daring young cub named Dare! He's found a back door into the lost land with the help of one clockwork tiger. He's determined to rescue his sister, and as the military folks say, 'Who dares wins!' 'Cubs in Toyland' part 3.