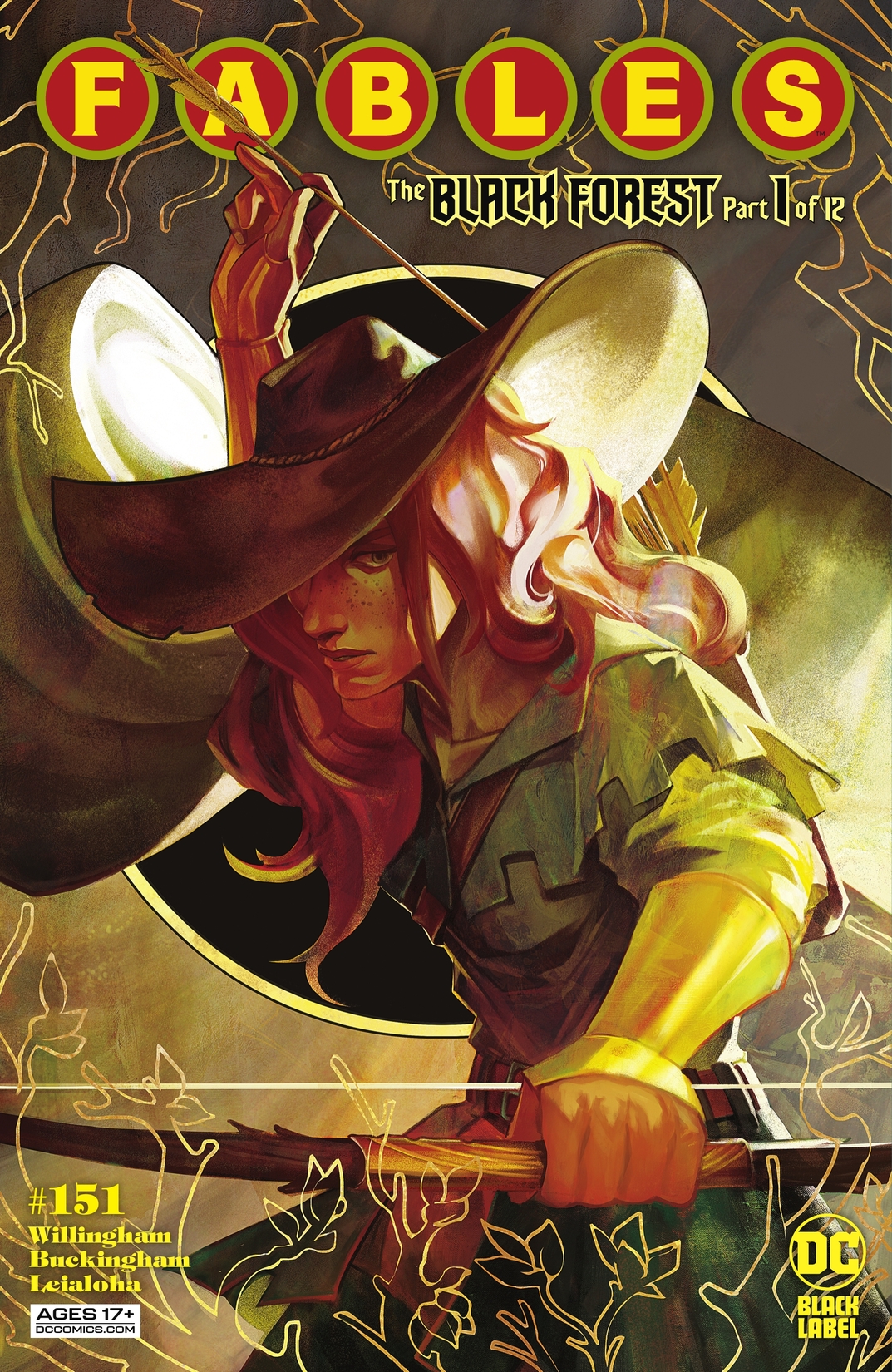 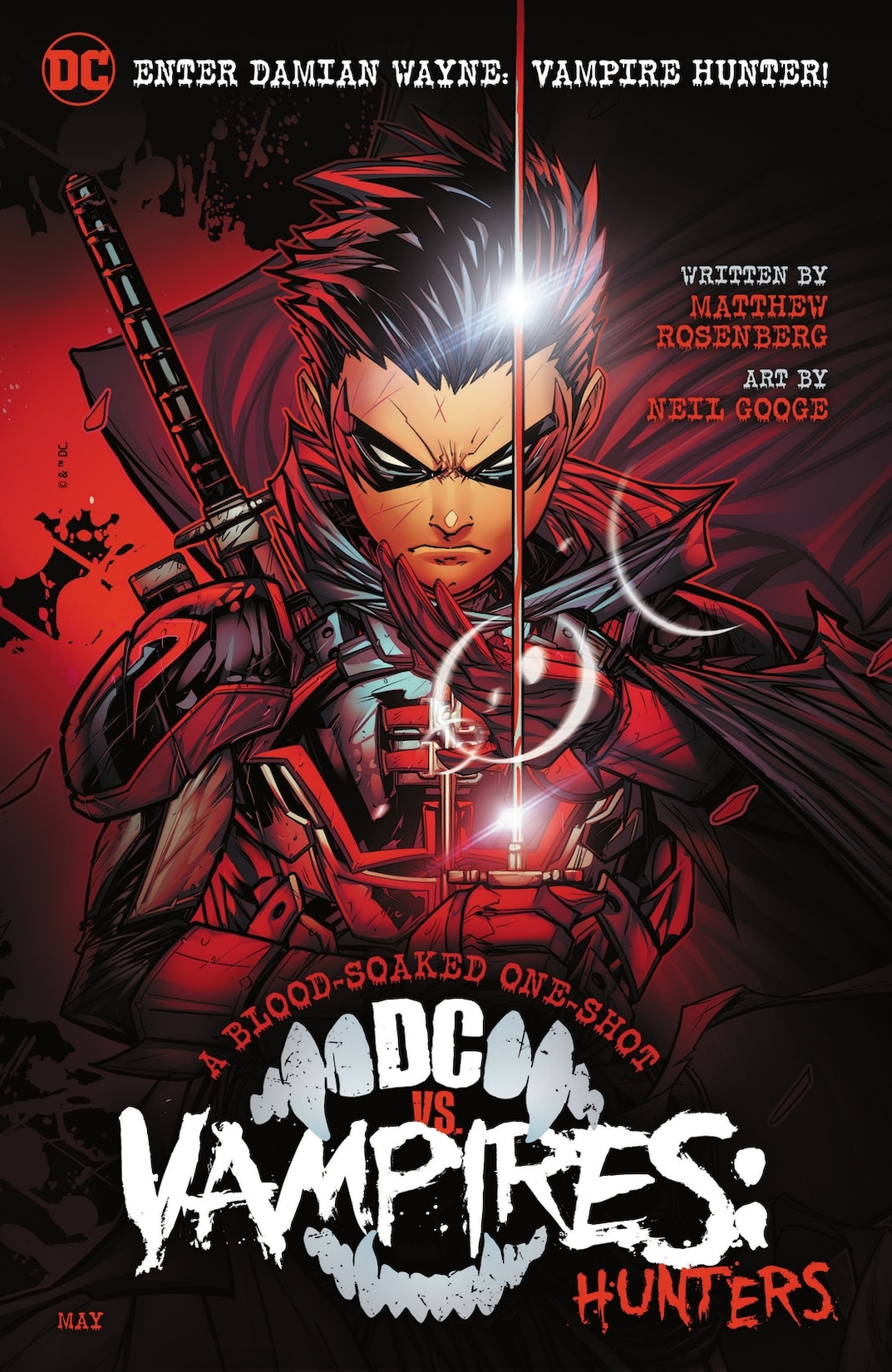 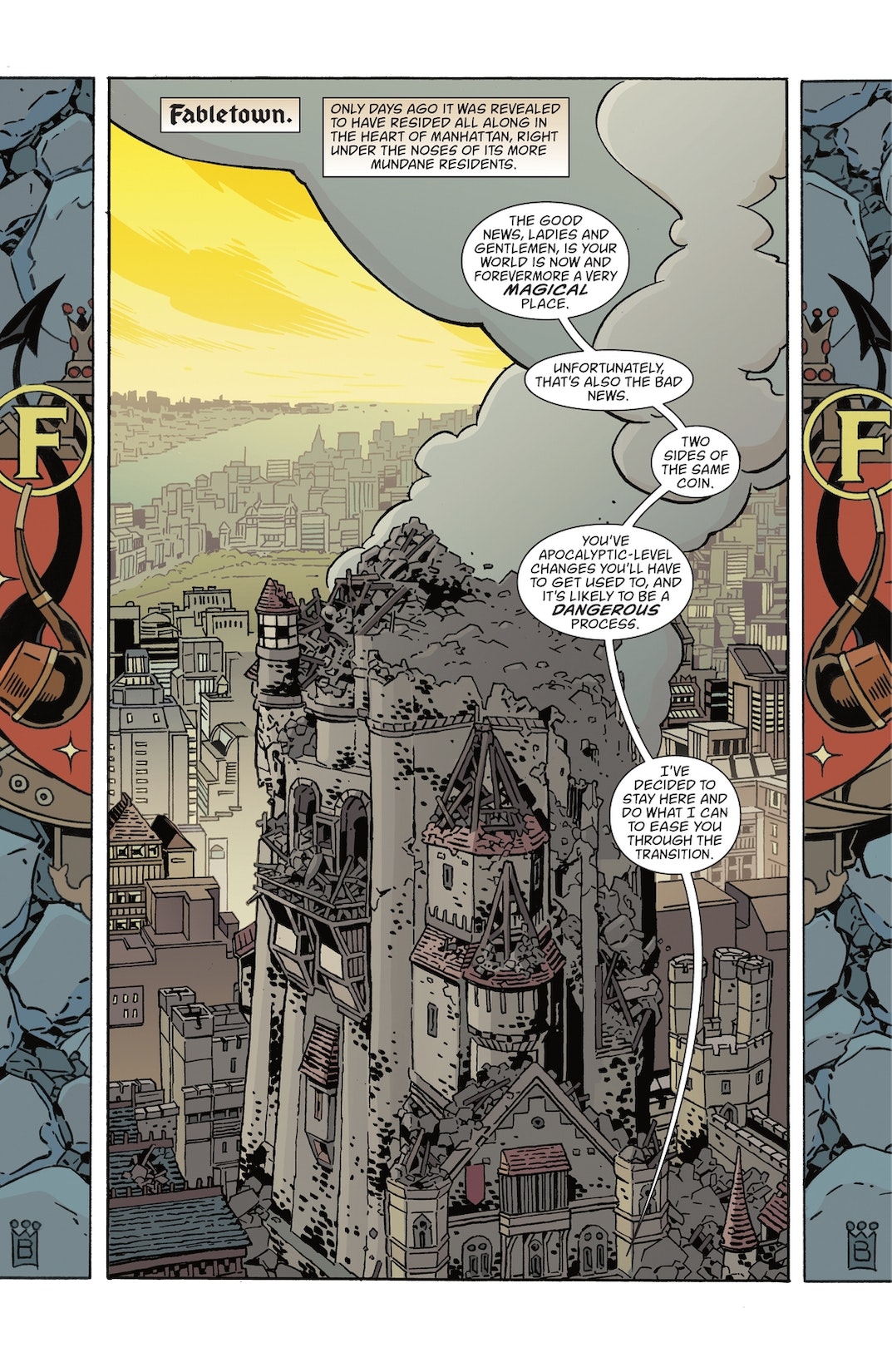 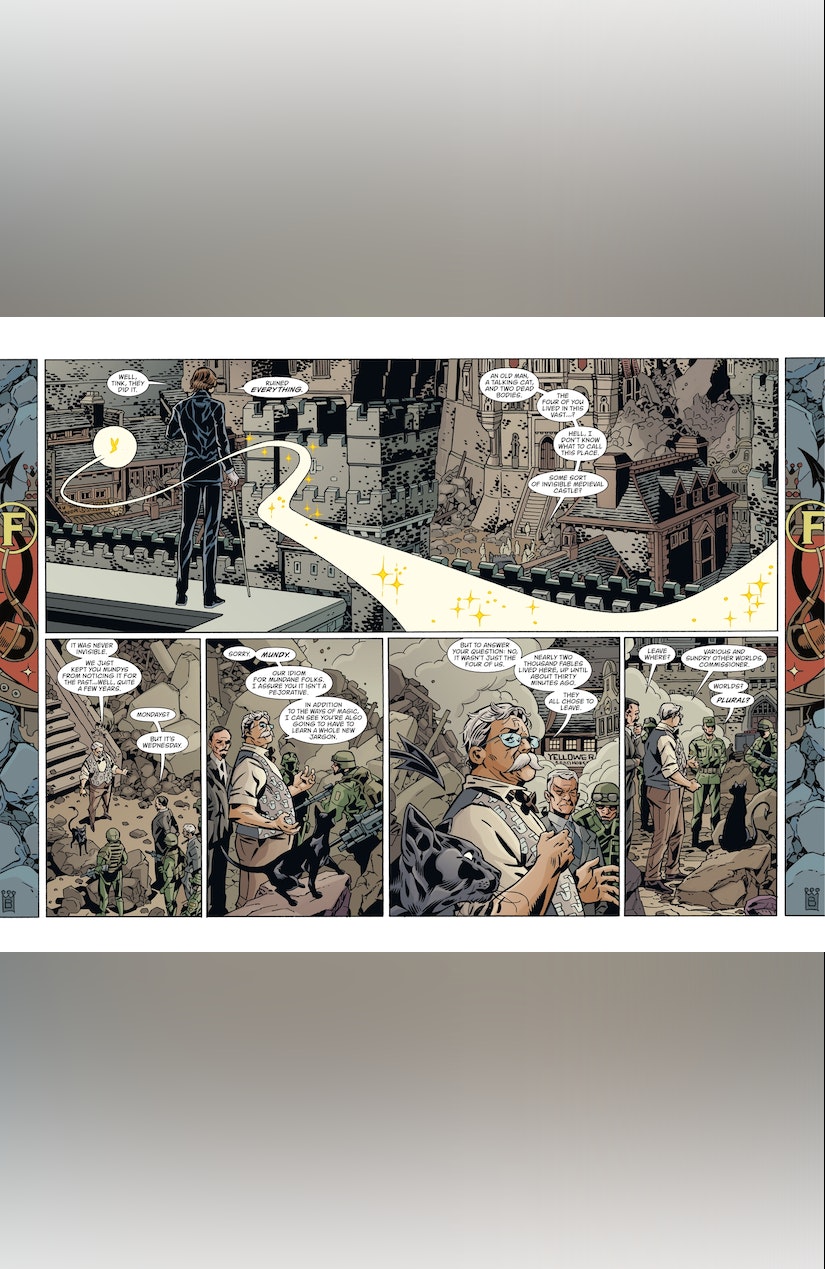 Just in time for the 20th anniversary of its launch, the acclaimed blockbuster that defined an era of Vertigo returns with an all-new 12-issue story, “The Black Forest”-a tale that picks up right where Fables #150 left off, providing a new entry point into the world of Fabletown! The dust has barely settled from the climactic battle between Totenkinder and Cinderella-and everything is far from happily ever after. A legendary new adversary has arrived, and he plans to get even with Geppetto for the mess that has been made of Manhattan. But it’s a new day…and with it, a new Jack in the Green has arrived in the Black Forest. And within the emergency room of a New York hospital…a Fable long thought dead returns!