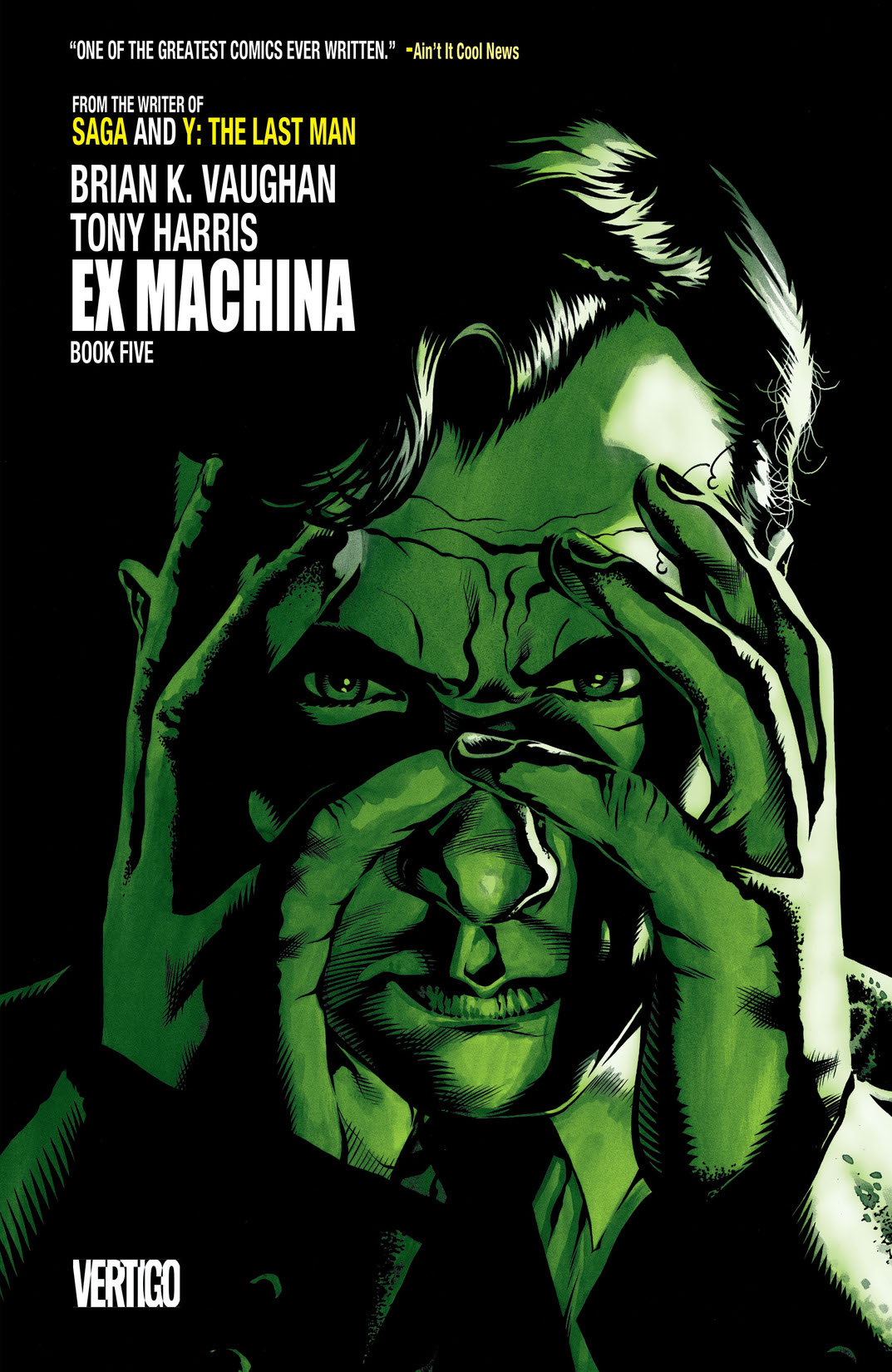 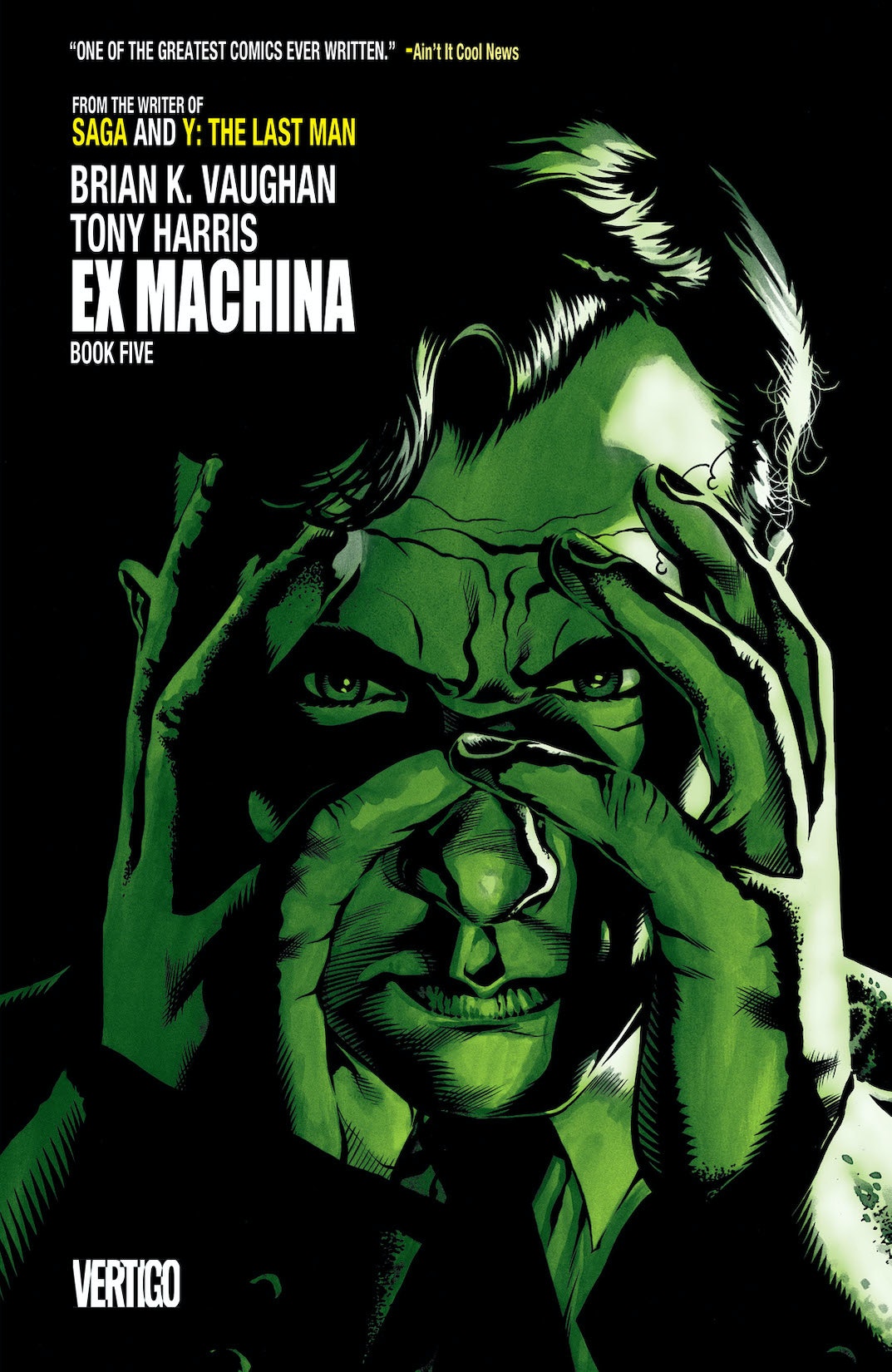 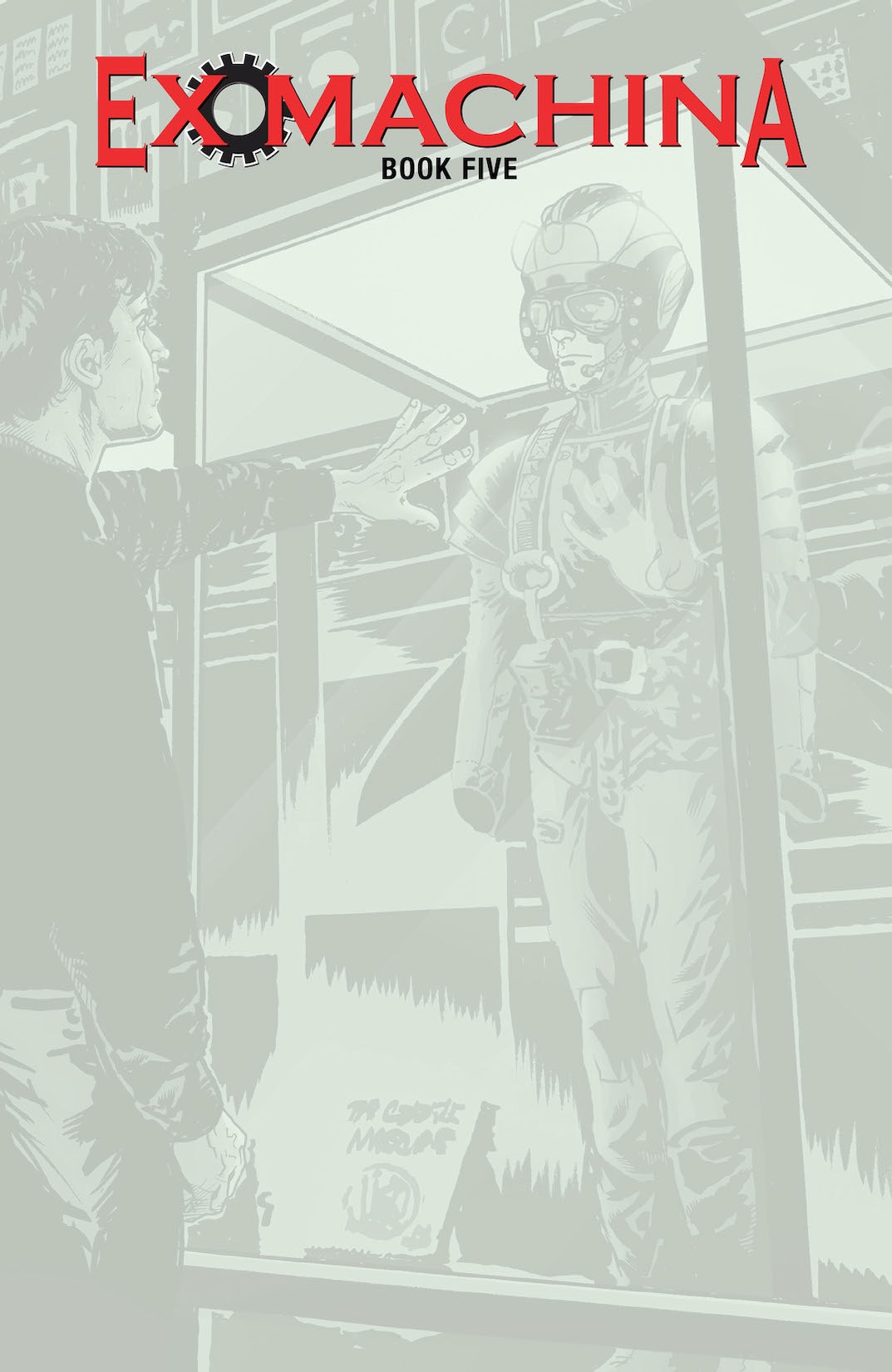 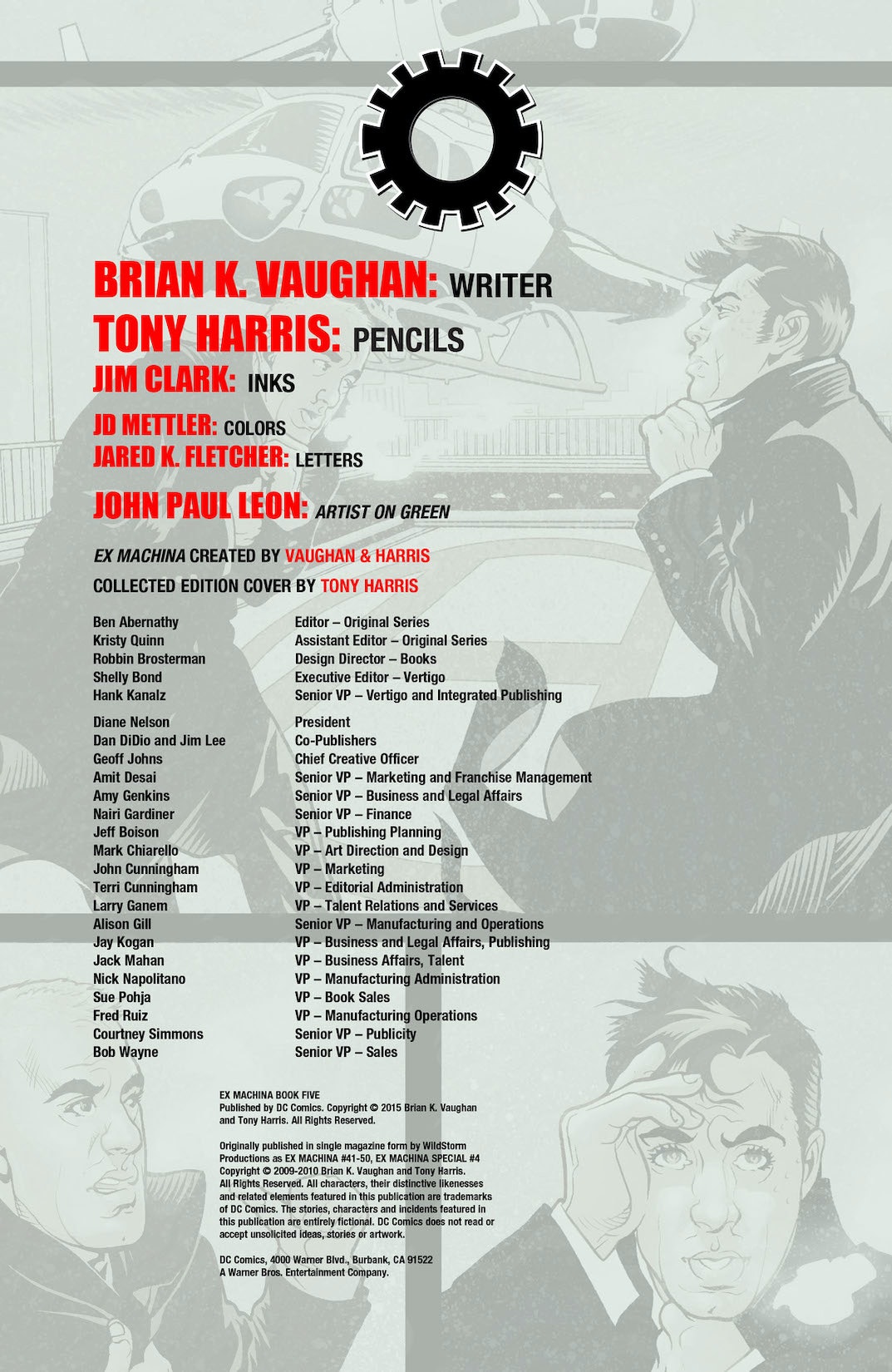 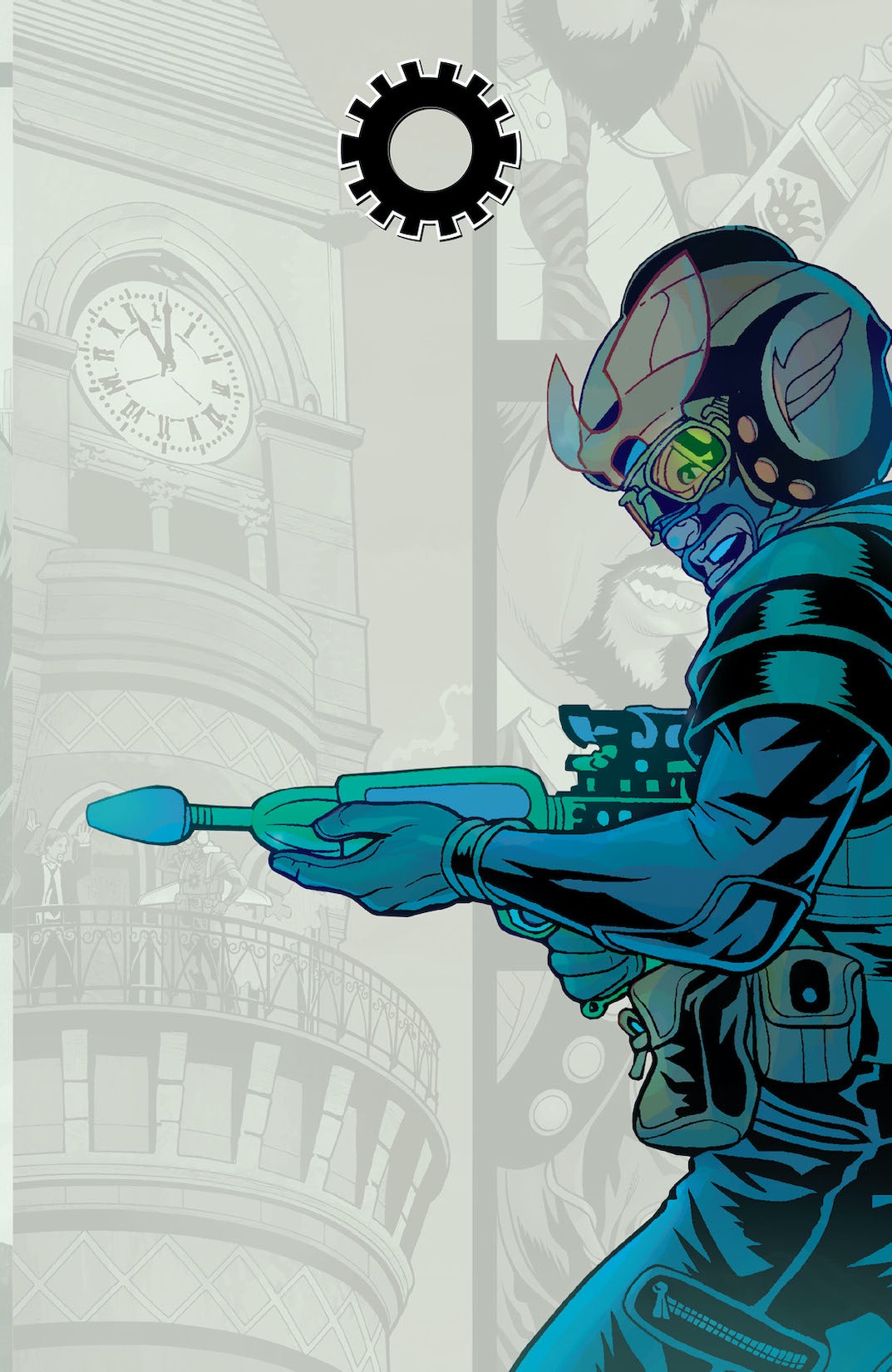 In this last EX MACHINA volume, Mayor Mitchell Hundred descends into the NYC sewers to learn why he was given the strange powers that helped him become the heroic Great Machine while a powerful new foe reveals a terrifying plan that's been in the works since the series began Then, in the very last EX MACHINA adventure, will Mitchell Hundred's new archenemy, a dogged reporter with powers far beyond those of the Great Machine, finally bring down his administration? Will the tragedies that Mayor Hundred warned about from the beginning finally come to pass? Collects EX MACHINA #41-50 and EX MACHINA SPECIAL #4.