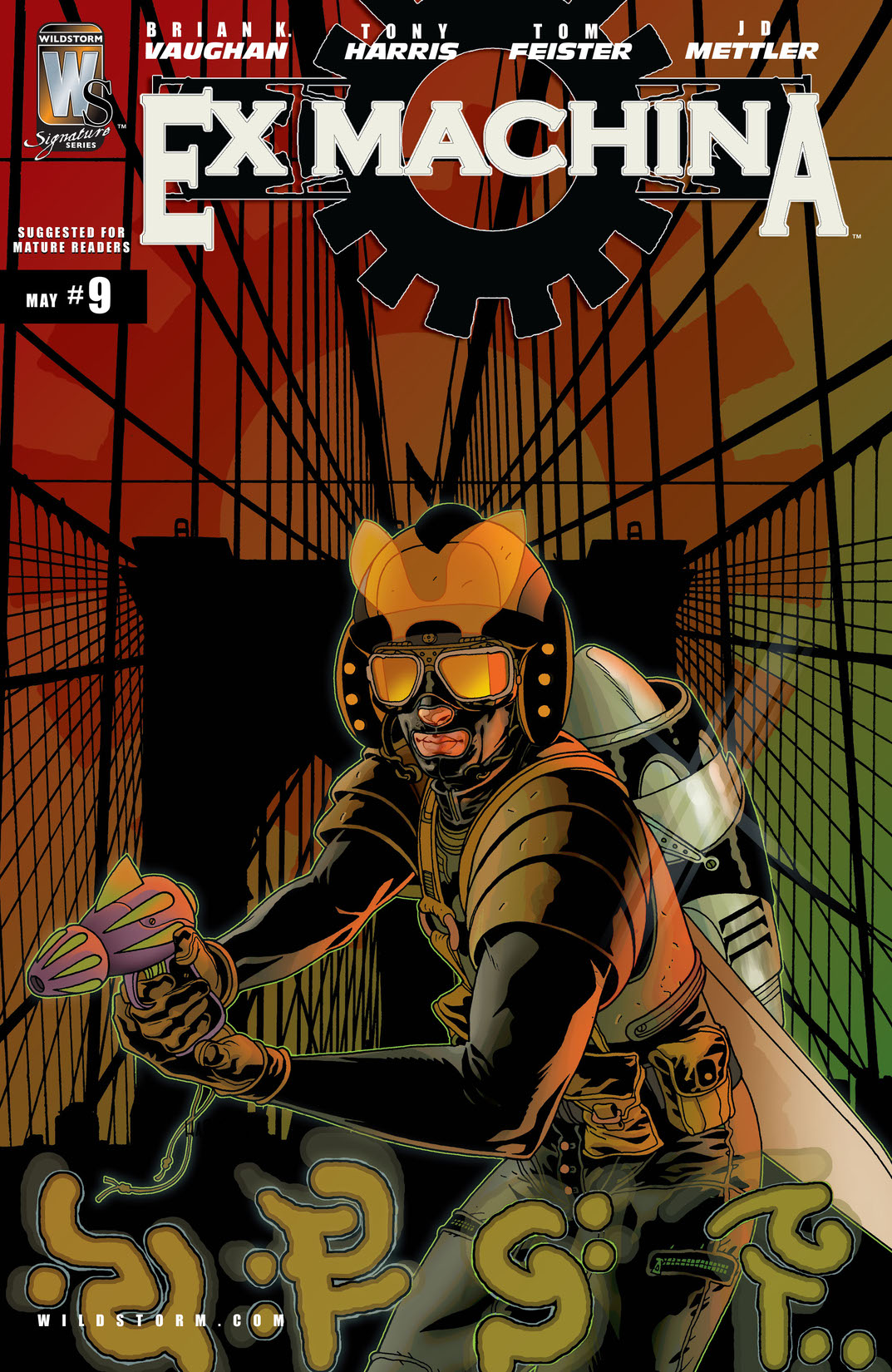 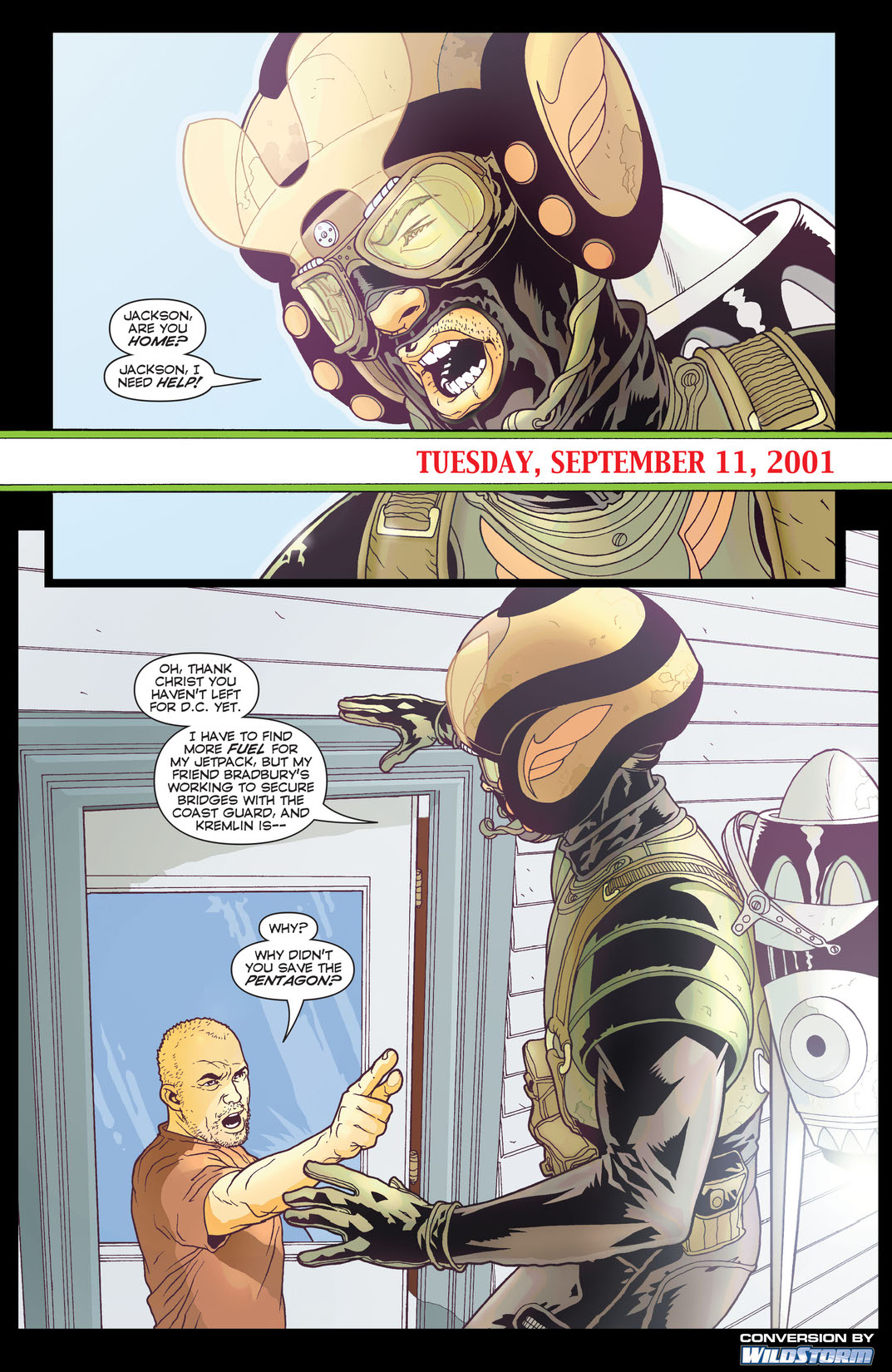 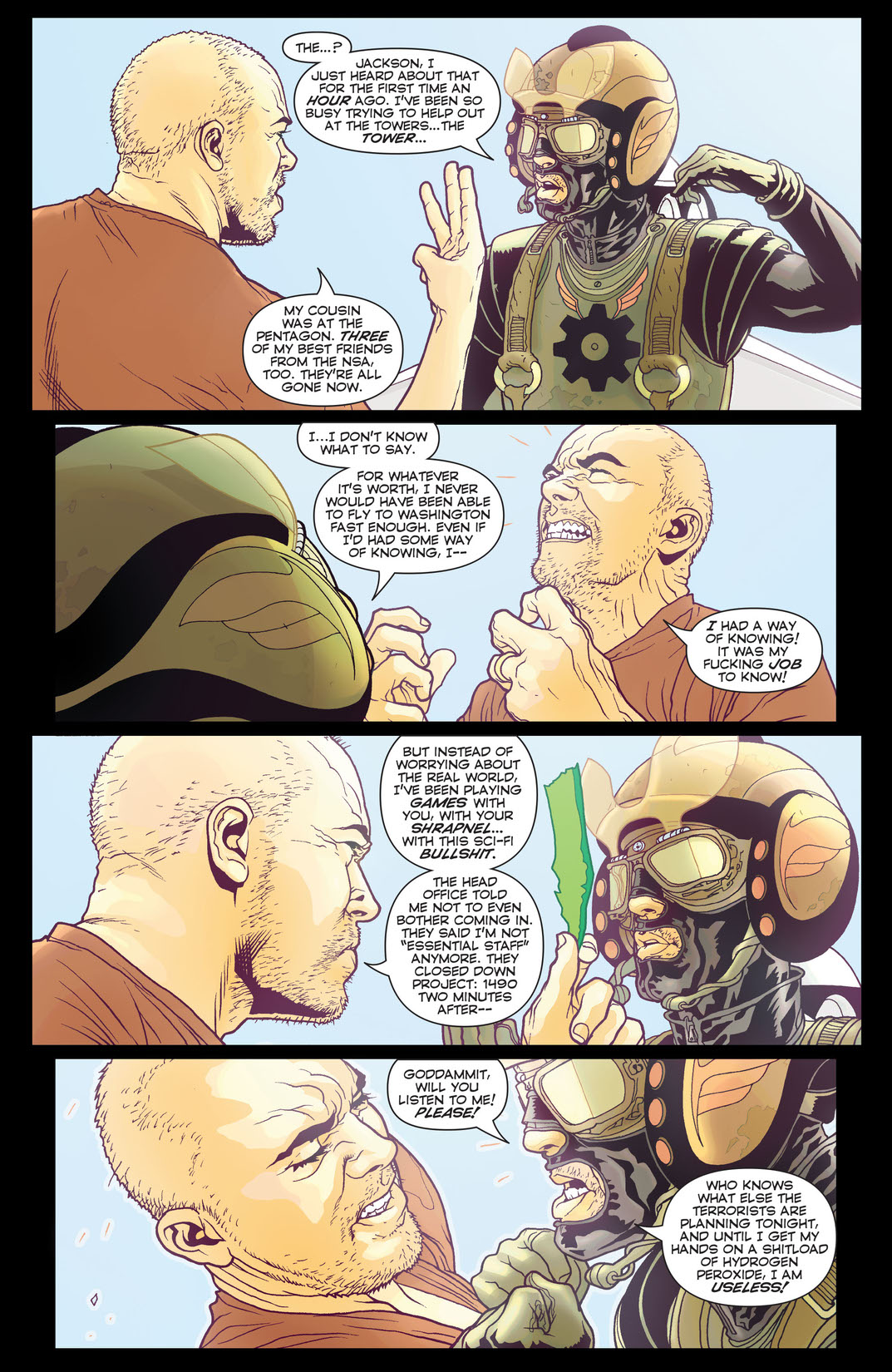 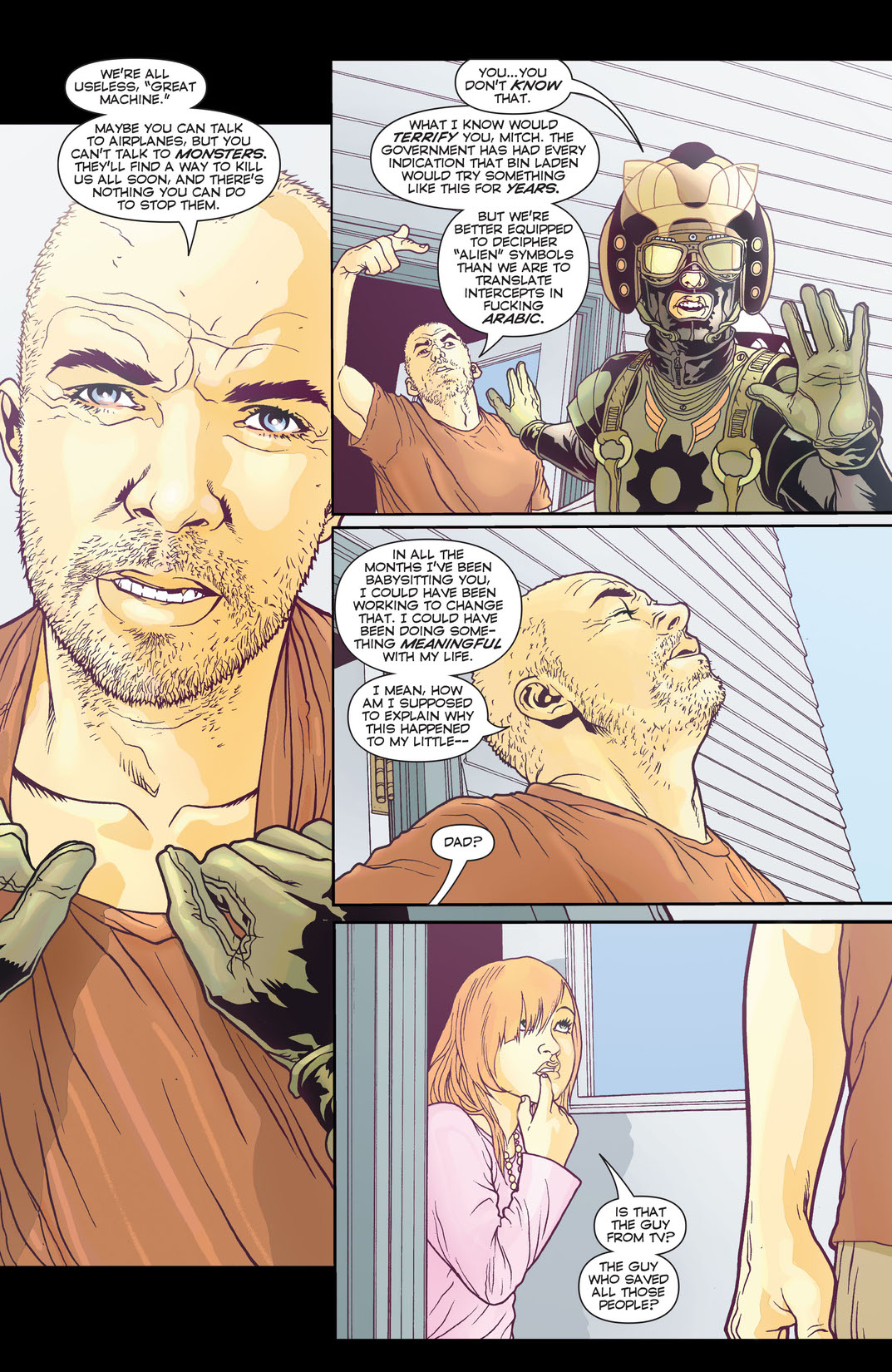 The true identity of the paranormal horror terrorizing the subways of New York City is revealed, but before he can do anything about it, Mayor Mitchell Hundred must survive protesters who want him dead for his controversial announcement! Plus, witness the final hour of the super-heroic Great Machine.