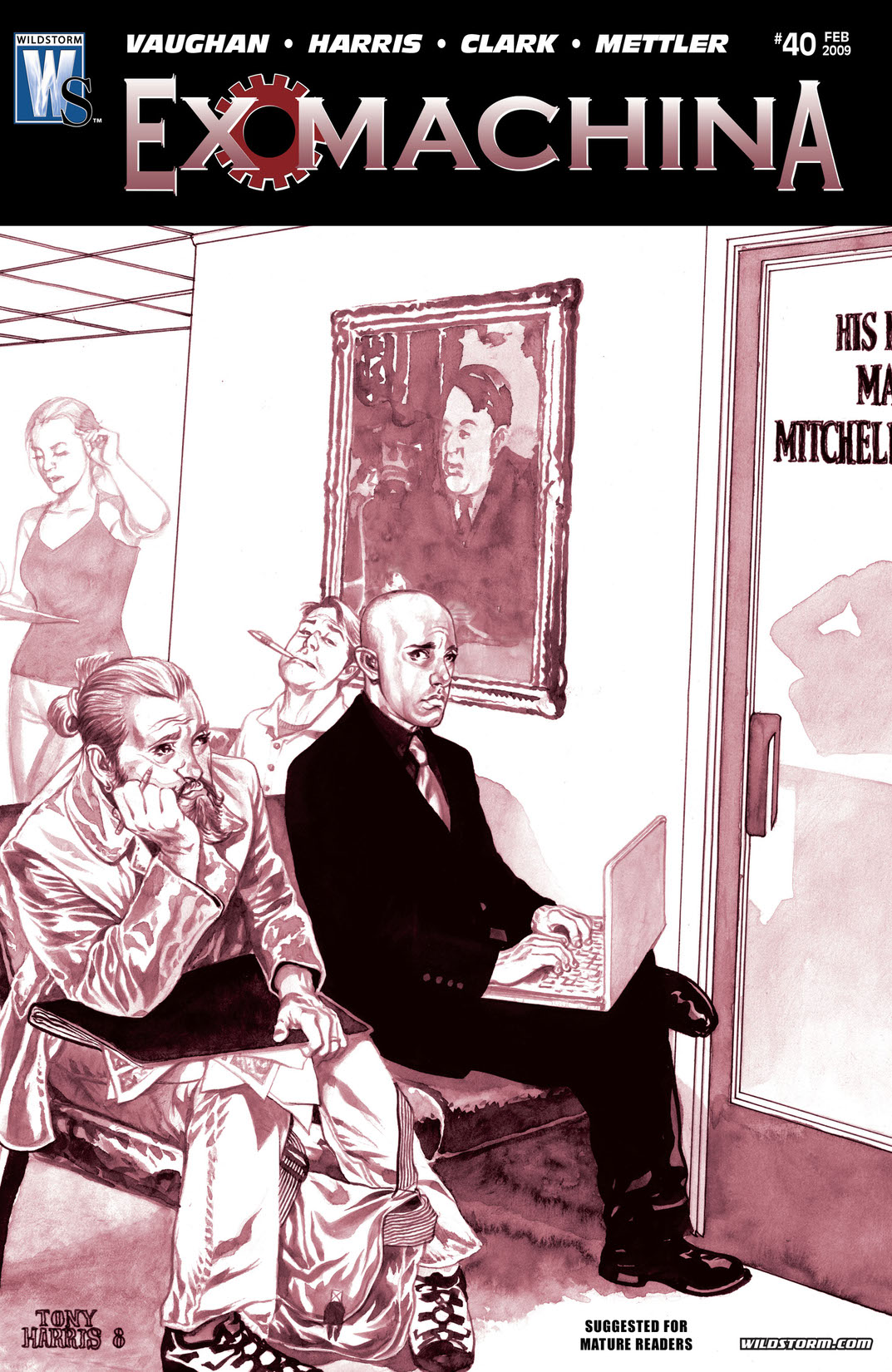 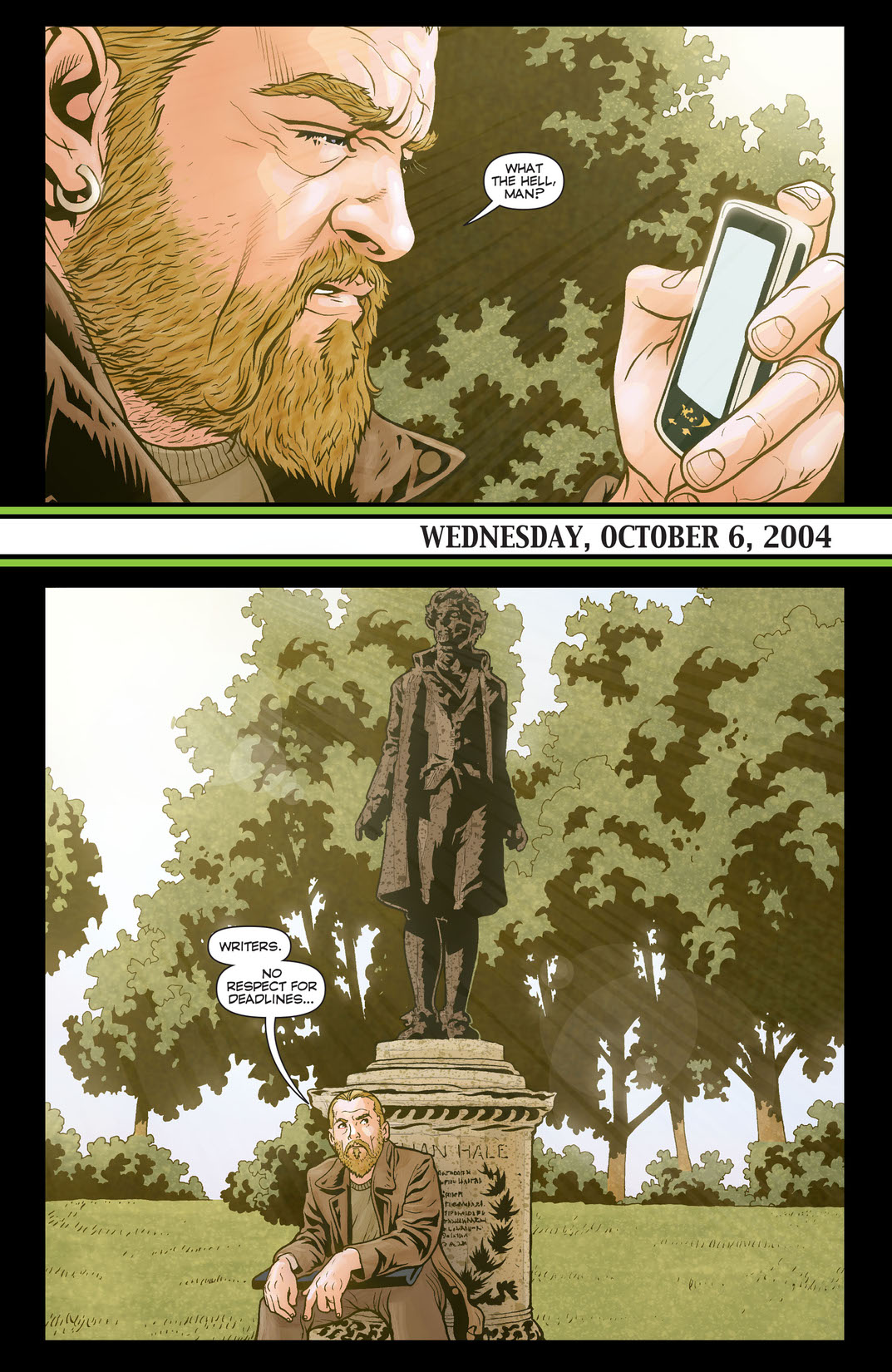 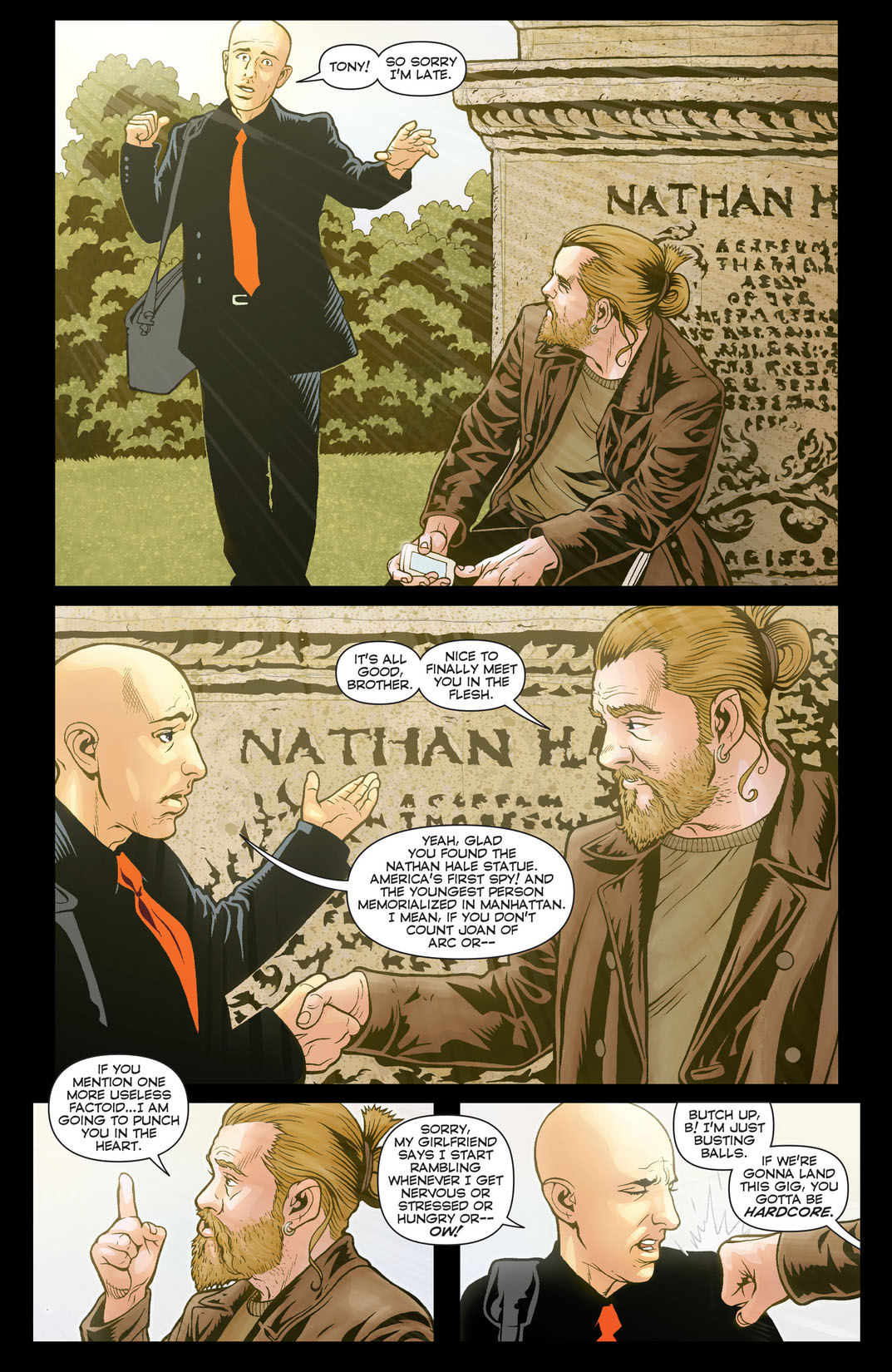 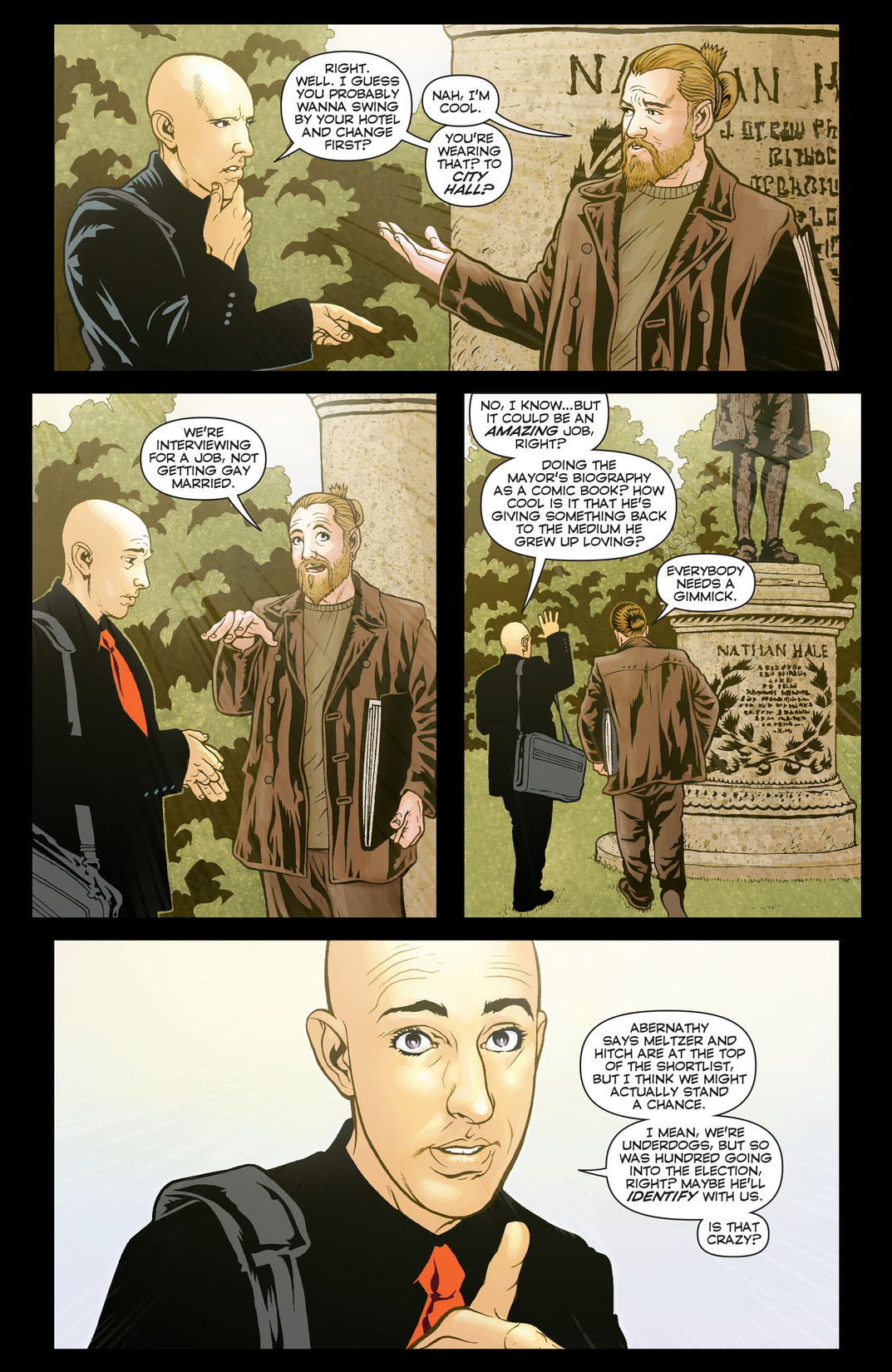 Mayor Hundred searches for collaborators to help write and draw the graphic novel memoirs of his first term in office. Since his first term overflowed with more action, adventure and controversy than most politicians encounter in their entire political careers, this is one autobio not to be missed! And you won't believe who stops by to lend a hand!