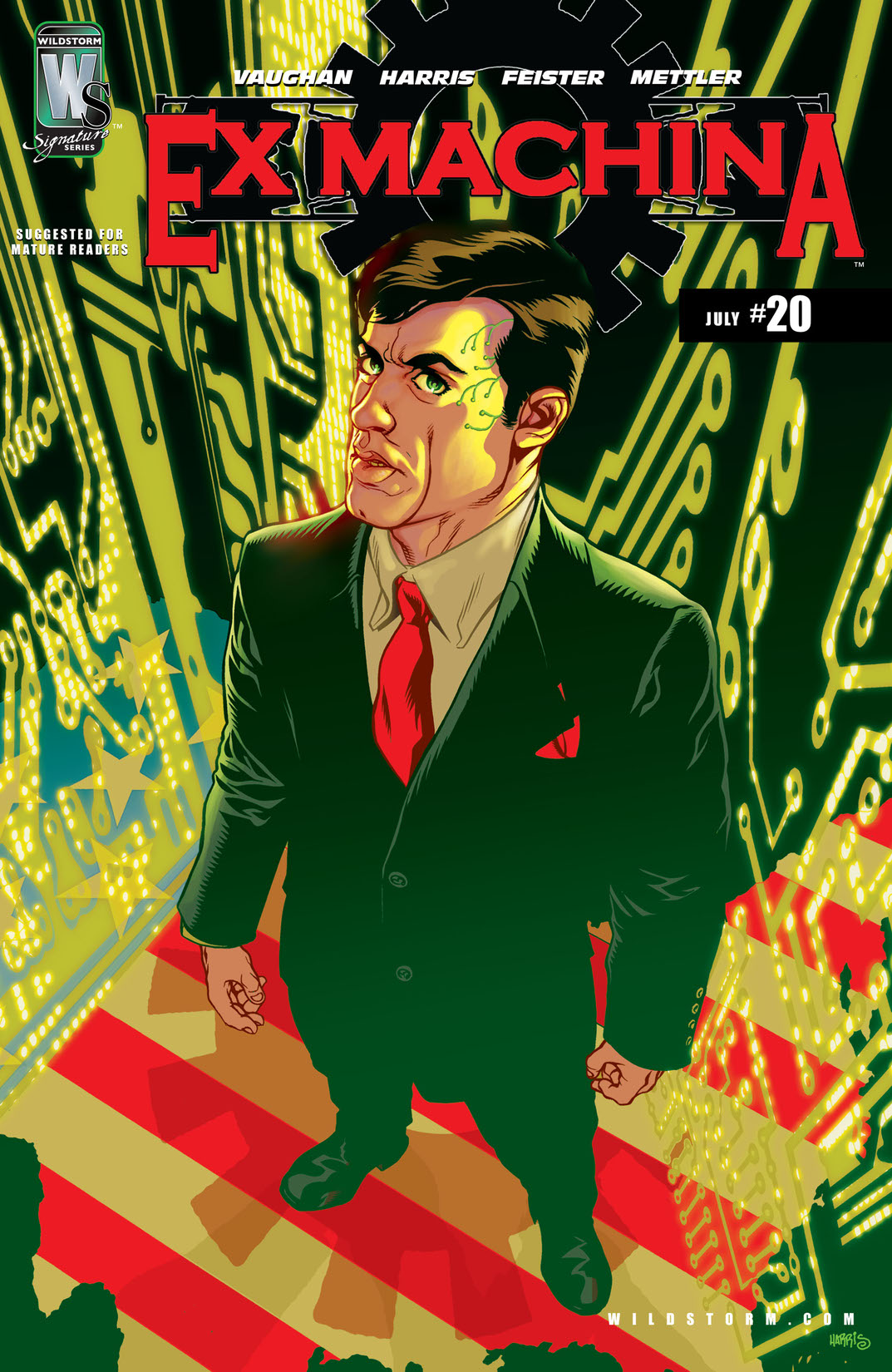 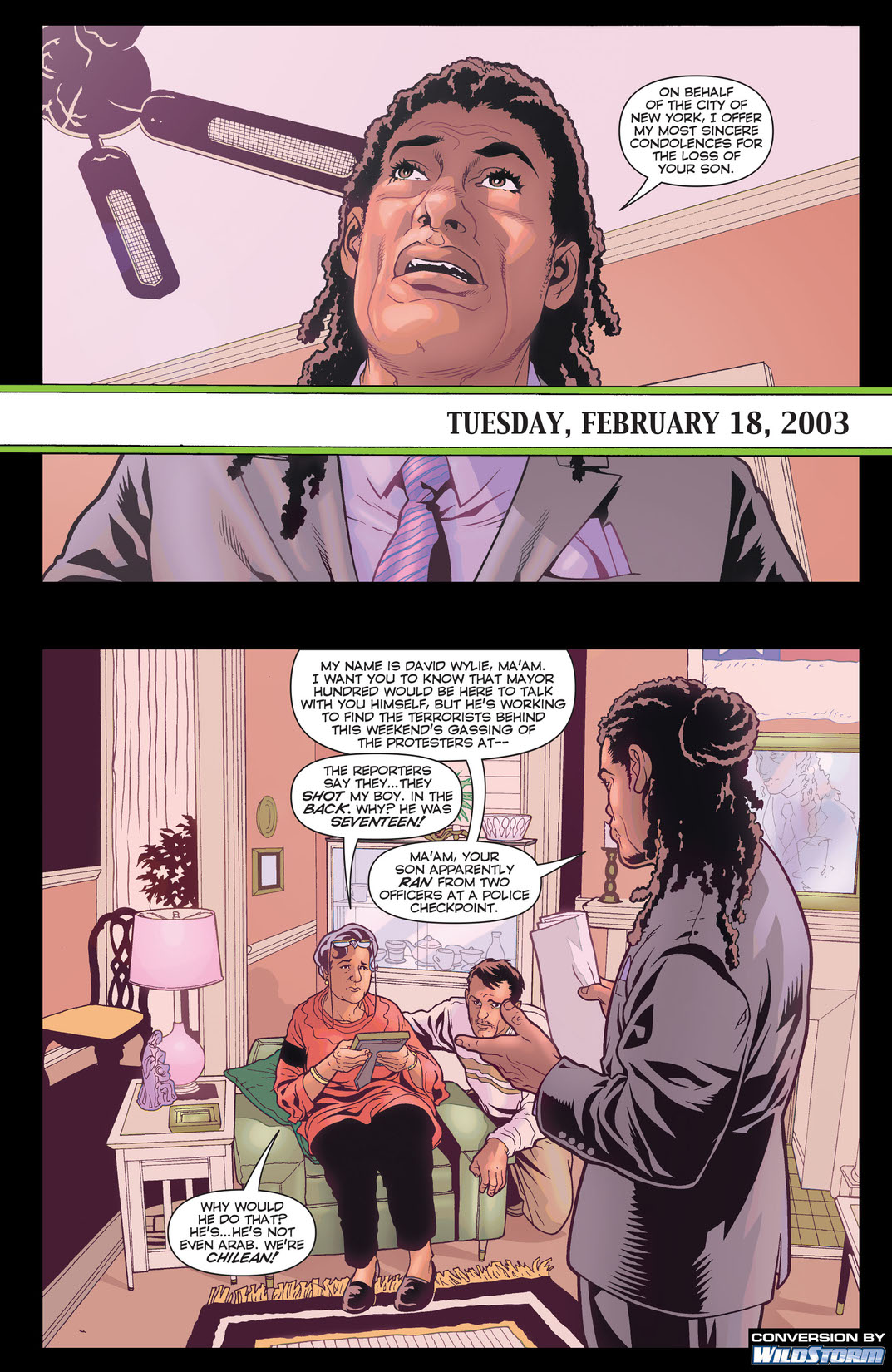 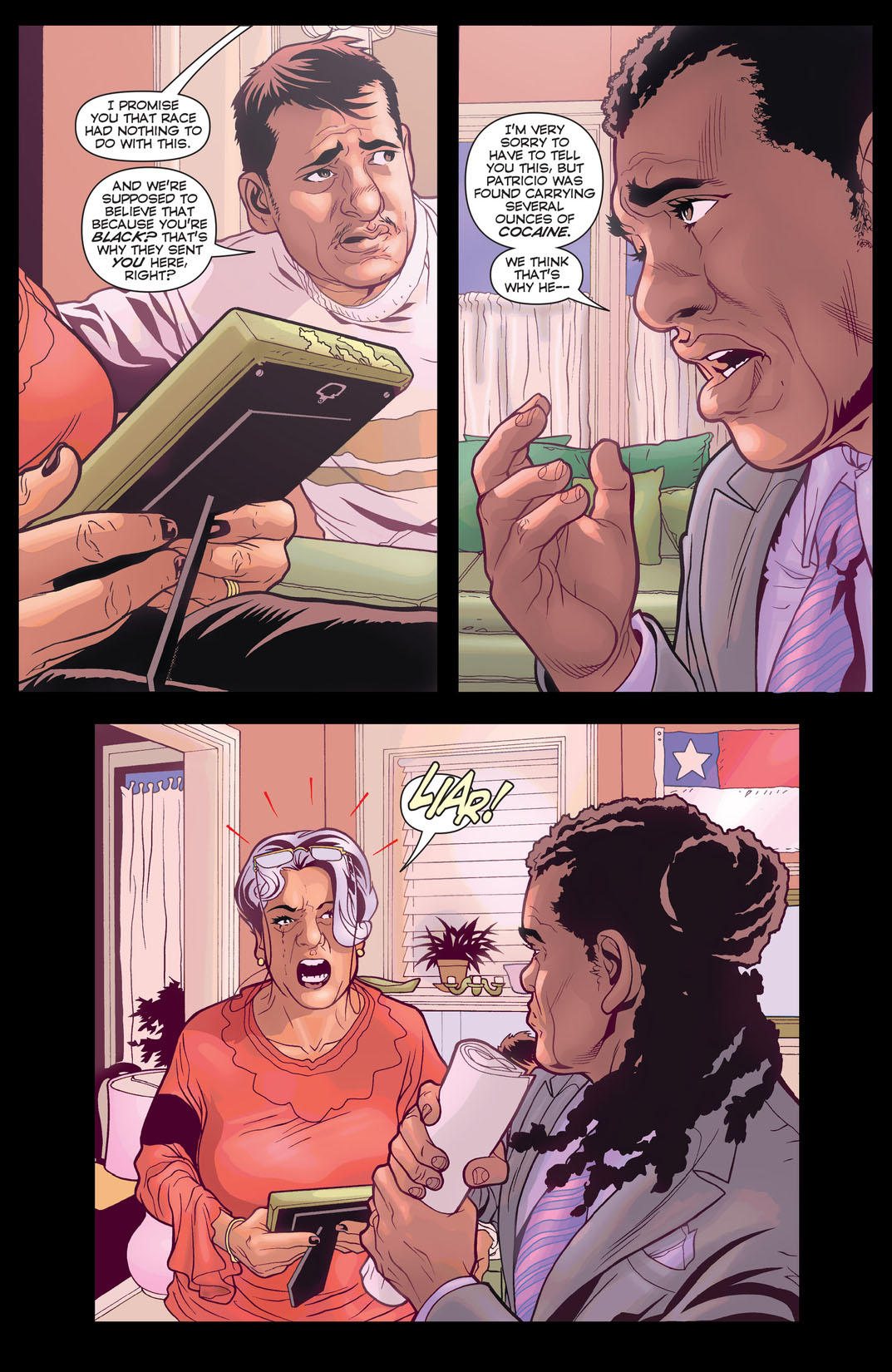 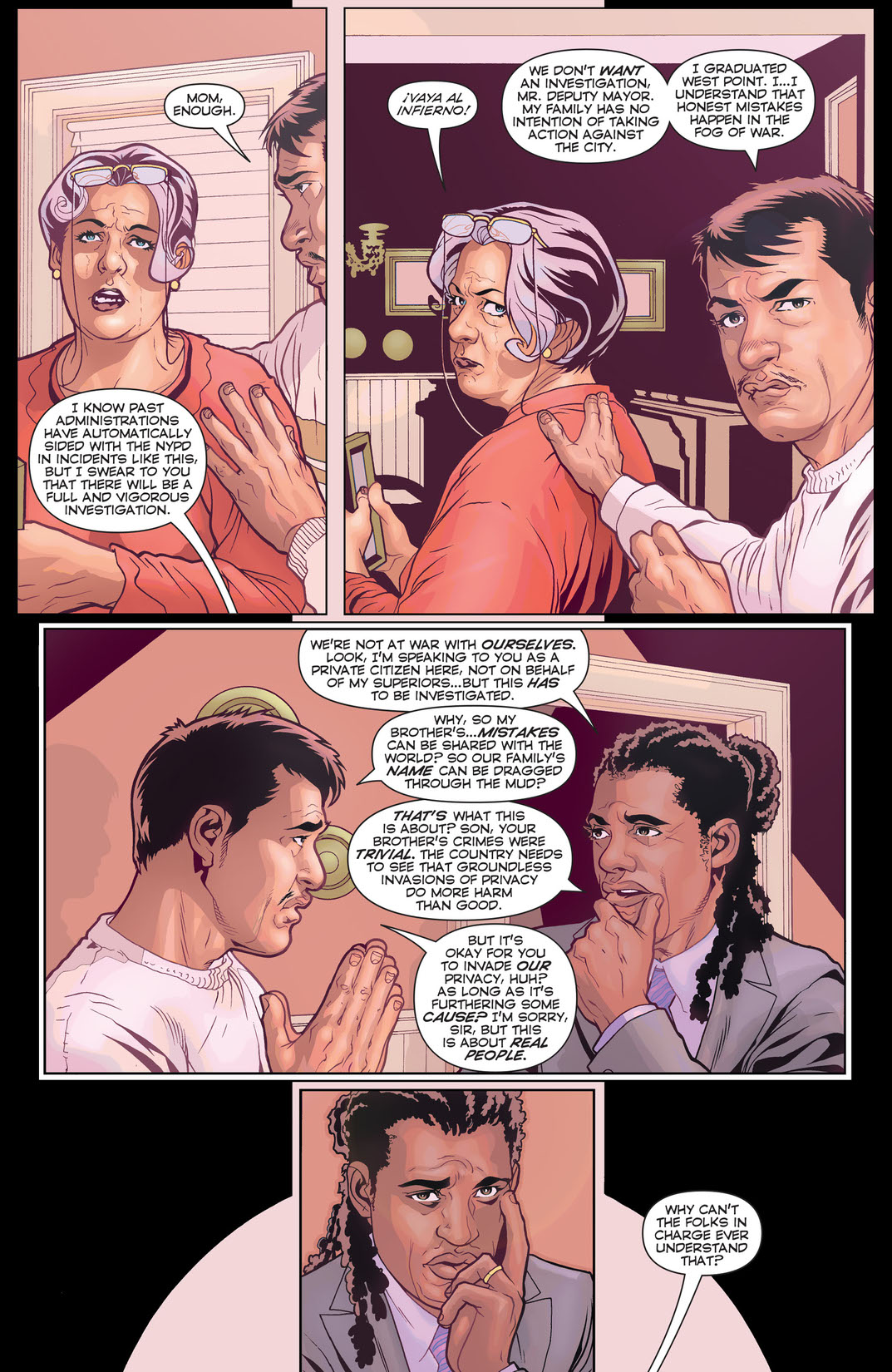 Concluding the most controversial story of the year: the 4-part 'March to War!' It's former super-hero Mitchell Hundred's darkest hour as Mayor of New York City, as the tree of liberty is once again refreshed with the blood of patriots.