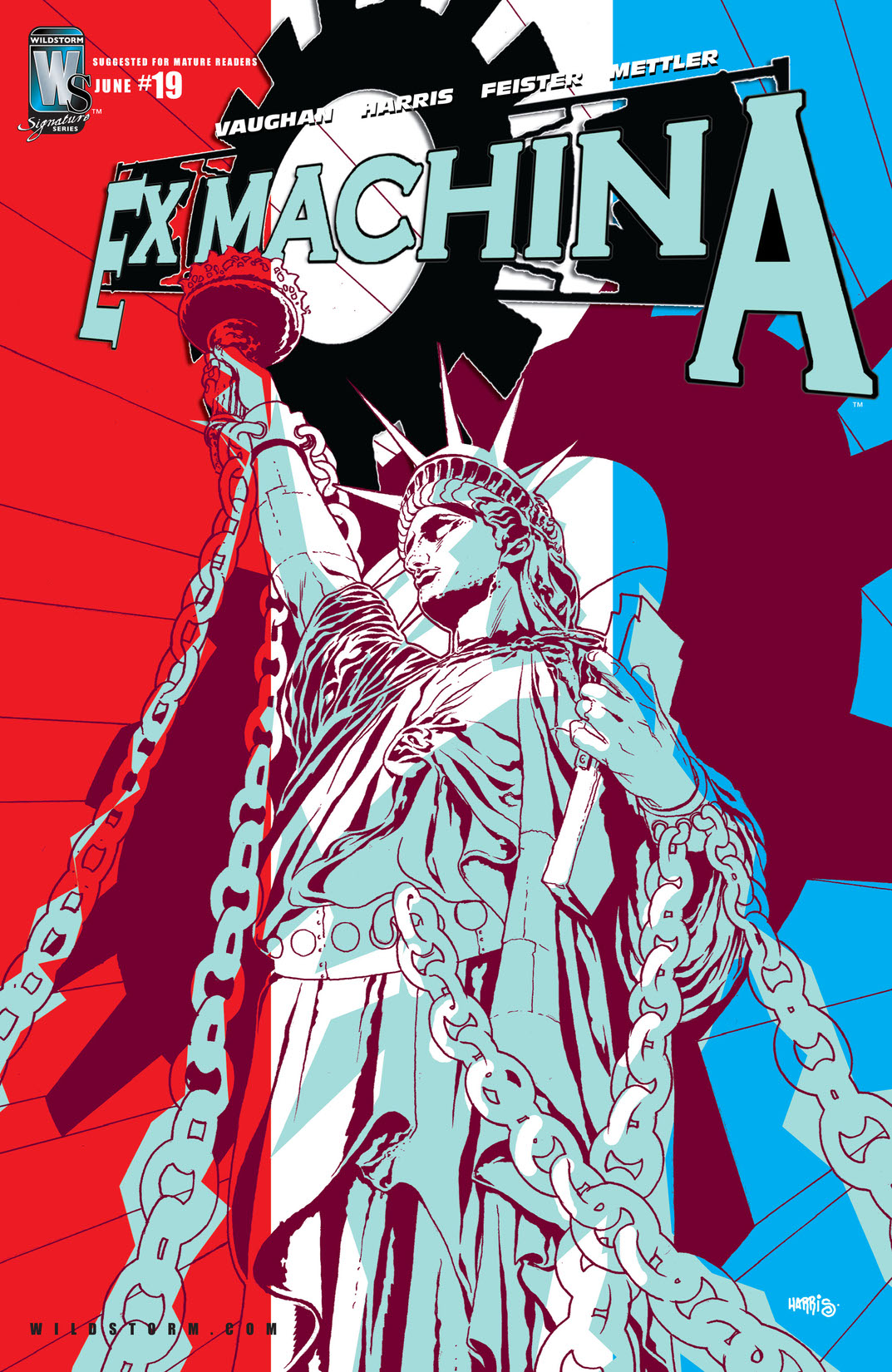 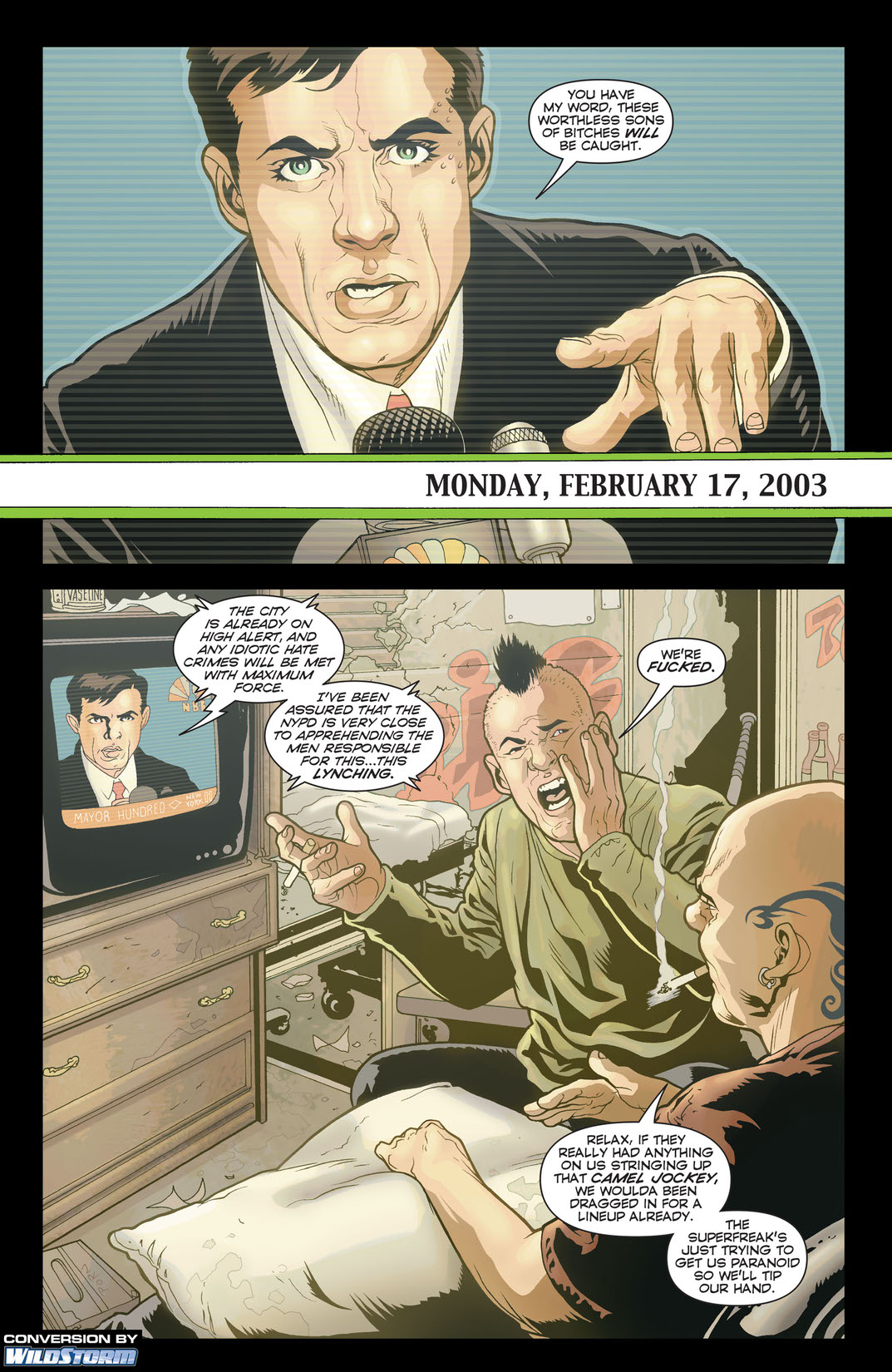 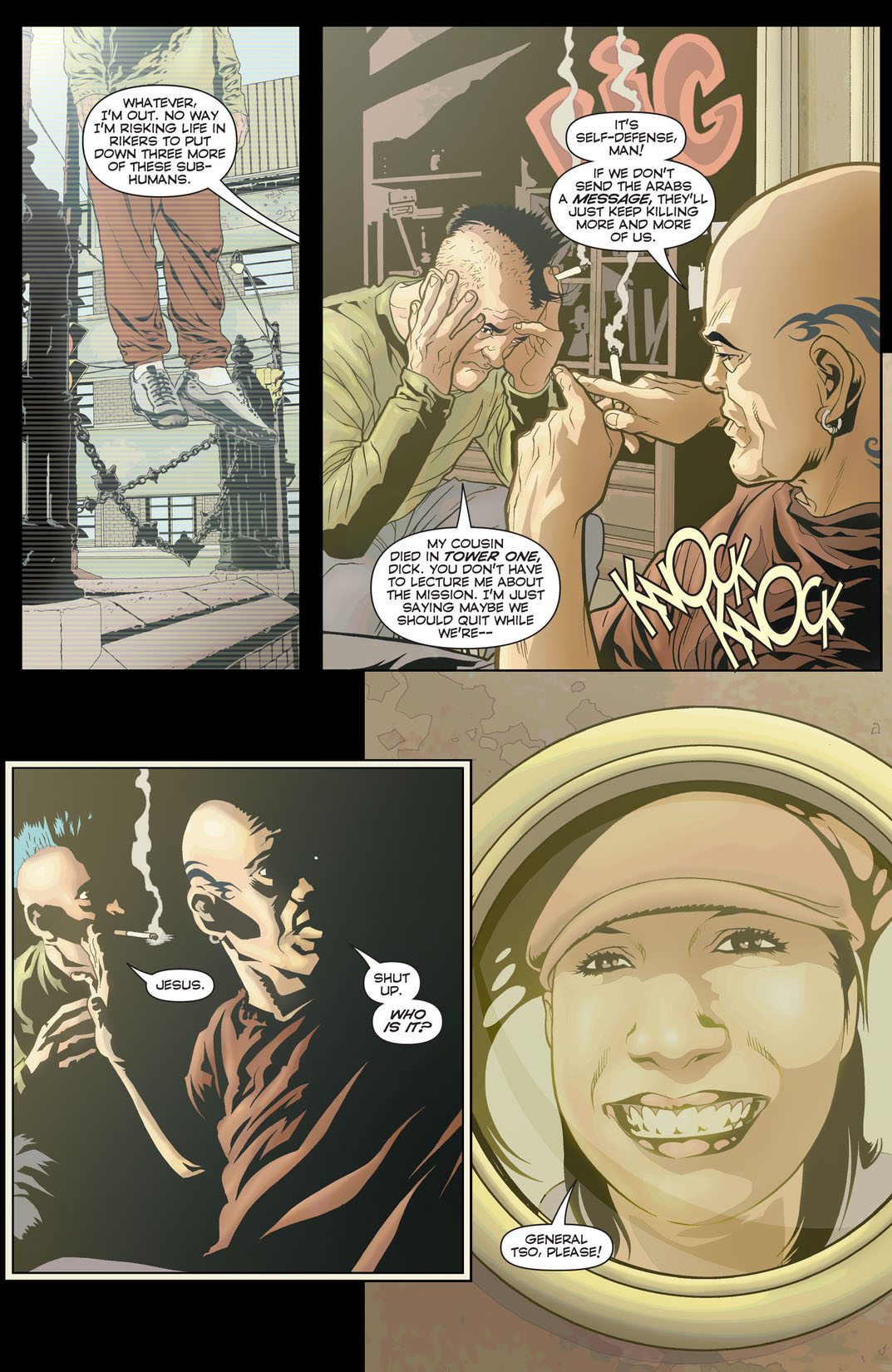 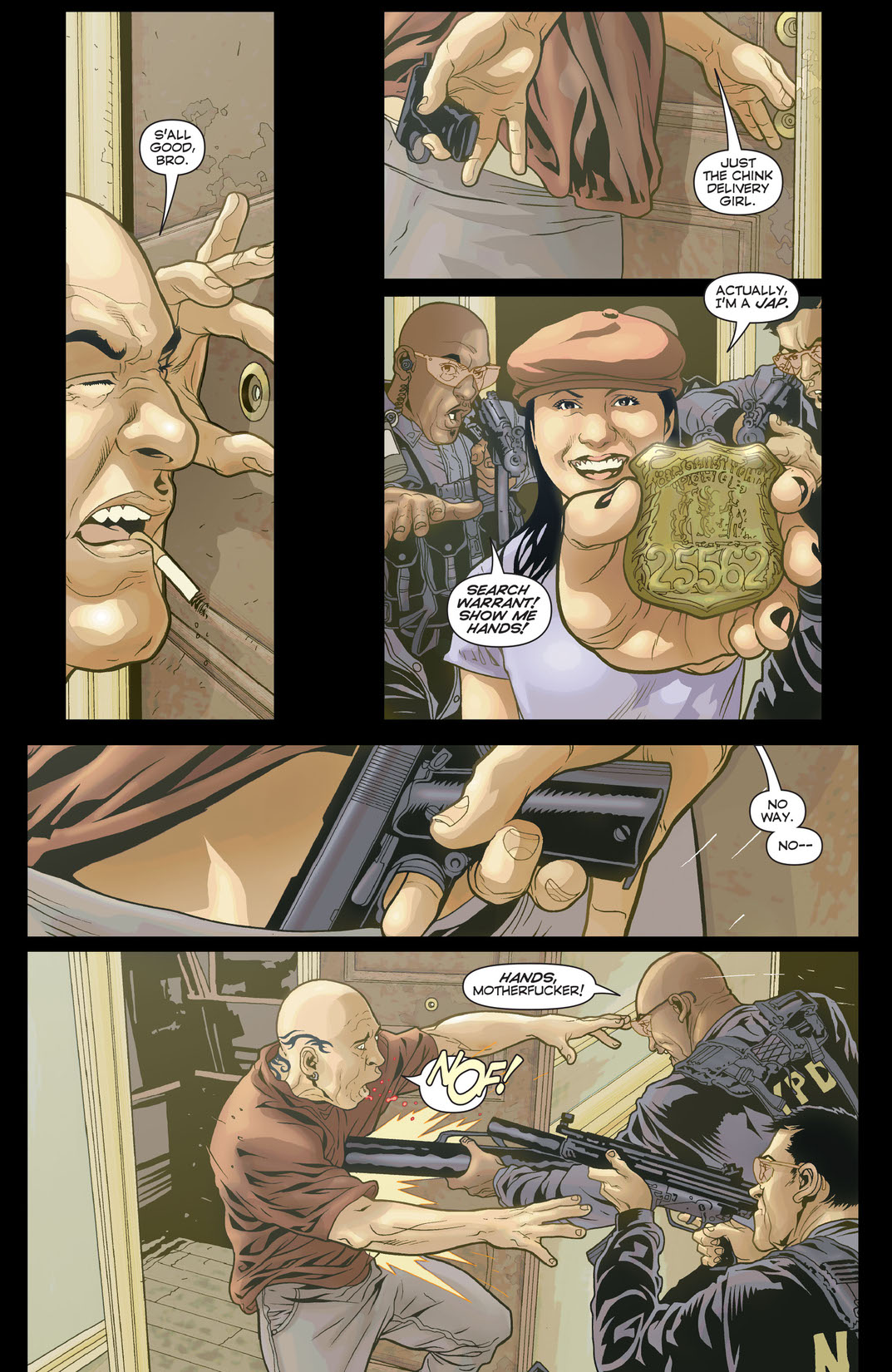 As the United States prepares to invade Iraq, a separate war is waged on the streets of New York City. Mayor Mitchell Hundred struggles to end the bloodshed, but can a former four-color hero's imagination stop a real-world catastrophe?